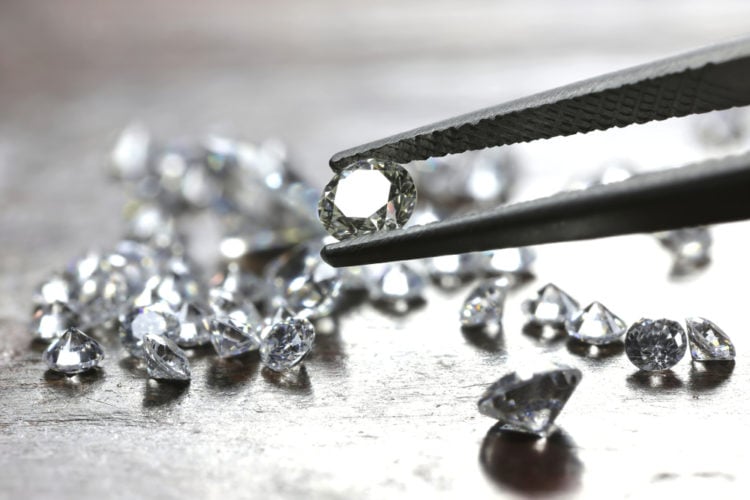 Birthstones have a long-standing history, dating back to biblical times. The Old Testament in the bible reveals that Moses made a breastplate and presented twelve gems, representing the twelve tribes of Israel, to his brother, Aaron. Many people worldwide use these precious gems to mark the most important days of their lives, their birthdays. That said, birthstones aren’t cheap because they are hard to come by. If you’re planning to shop for a birthstone and wonder which one suits your budget, this list of the five most expensive birthstones will help you narrow down your choice.

Tanzanite is the fifth most expensive birthstone, and it comes from a mineral called zoisite. The Moh scale rates its hardness at 6-6.5, making it one of the least sought-after gems. Upon close observation, you will notice it mimicking the appearance of sapphires due to its deep purple hue. Dubbed the “gemstone of a generation,” tanzanites are recognized worldwide for their sparkling purple hues. Miners first discovered it in 196y even though researchers believe it has existed for over 585 million years. The first person to find it was a Maasai called Ali Juuyawatu, who raised the alarm to a gold prospector residing in Arusha, Tanzania. This precious stone represents December and is found in the hills of Manyara, Tanzania hence its name. The unique composition of this gem makes it one of the rarest, like diamonds. Even though it’s worth $1 million per kg, the most expensive tanzanite was valued at $3,300,000.

Sapphire is a close relative of Ruby because they’re composed of corundum, a crystalline version of aluminum oxide. Its blue is one of the most popular choices as a birthstone, representing September. Interestingly, sapphires also come in other colors like indigo to pale blue and have a rating of 9 on the Moh scale. Like ruby, sapphire is the second-hardest gemstone after diamond. The price of a sapphire depends on the saturation and depth of the color. The more the titanium and iron saturation, the more valuable it becomes. The most valuable sapphire is the medium-deep cornflower blue. You will also find them in brown, green, orange, pale pink, colorless, gray, or yellow. For example, a yellow sapphire contains ferric iron, while the colorless version lacks impurities. Interestingly, Australia is the one place saturated with sapphires worldwide. You will find them in blue with a dark and inky appearance. Another place where sapphires are most predominant is Kashmir, along the border of India and Pakistan. Sapphires in this area have deep blue hues and are smooth, making them among the rarest. The most expensive sapphire ever sold in the market was valued at $6,700,000.

July is a beautiful month to boast of your birthday or gift because it’s the second summer after June. That is a perfect time to bond with your loved ones because the sun is all out. The most exciting part about this month is that it represents Rubies, the most famous traditional birthstone. It derives its name from “ruber,” Latin translation for red. These gemstones have unique blood-red hues, so they are associated with elegance. According to Work and Money, rubies are considered the second-most robust precious birthstones after diamonds. Like sapphires, they are composed of a mineral known as corundum (aluminum oxide) and chromium. The only thing separating the two is the composition of the corundum. Ruby is the third most expensive birthstone of all time because of its historical affiliation with the Black Prince of the British Imperial State Crown. Its quality depends on the color, cut, and clarity alongside the carat weight. The most expensive ruby variant is the Jubilee Ruby, a blood-red and pigeon blood, costing as high as $14,200,000. It sold for that amount due to its weight of 15.99 carats.

Alexandrite is one of the least available gemstones you can find. It has a Moh rating of 8.5. The gemstone represents June and is mainly composed of beryllium. In the absence of light, this rare gem’s color is primarily green but can turn into red hues when placed under artificial light like fluorescence. Its ability to change color makes it beautiful and valuable. Due to its rarity, Alexandrite can only be found under two carats. For the record, the biggest cut alexandrite was 141.92 carats. Because it represents the month of June, most collectors believe it has healing powers. The most expensive Alexandrite was valued at $100,000

They say, “diamond is a girl’s best friend,” making it one of the best centerpieces for engagement rings. However, you will hardly find a diamond stone cheaper than $6,000,000 per kilogram unless it’s a fake. Dubbed April stone, the reason for its high pricing is its chemical composition, which relies on carbon arrangement in the diamond lattice, according to Forbes. Also, they have a rating of 10 as per Mohs scale, thanks to its added strength and durability. A real diamond gem is scratch-resistant but is fragile, making it challenging to cut without breaking it. Diamonds refract light which explains why it sparkles. The stone comes in many colors, but the colorless one is the most popular. If you want to get it quickly, go for the industrial-grade because they are readily available. On the other hand, gemstones are rare, which explains their high pricing. According to Work and Money, the most expensive diamond was last sold in Hong Kong in 2017. It was valued at $71.2 million, making it the highest-priced birthstone.

We all have our tastes and preferences regardless of the price of a birthstone, but it’s your birth month that counts. Remember, these gemstones might be the most valuable, but that doesn’t make one more special than the other. Every birthstone on this list is unique, and that’s what matters. Whatever the stone you decide is more precious, choose the one that makes you or your loved one feel special. 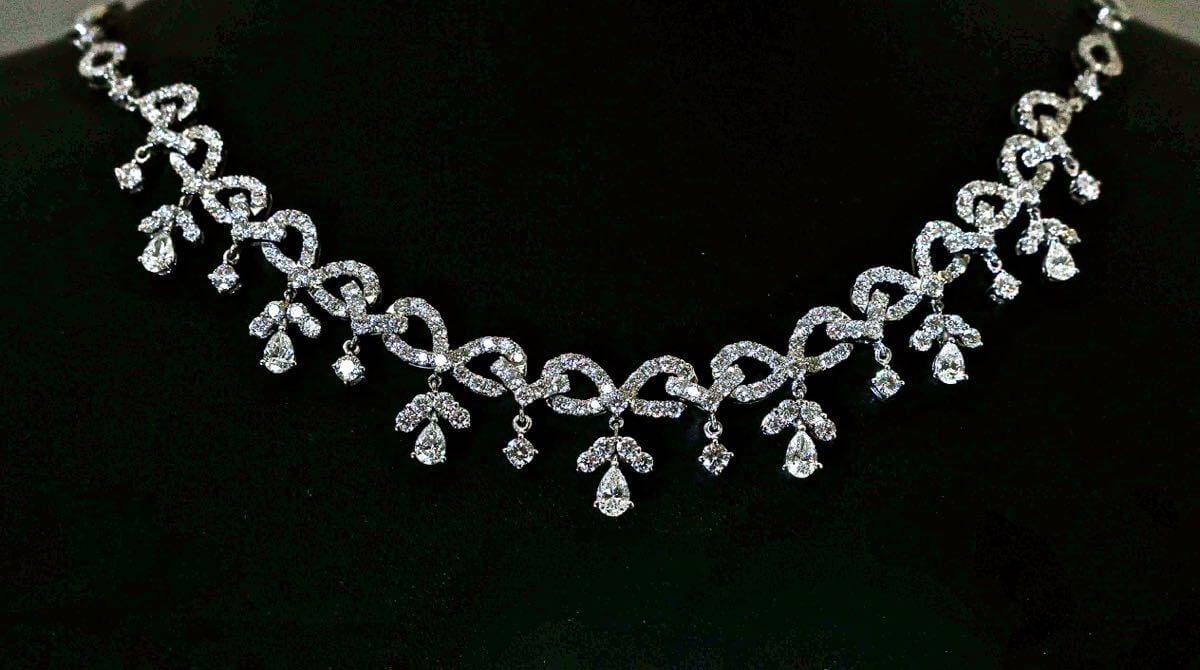 Great jewelry is expensive; we all know that much is true…. 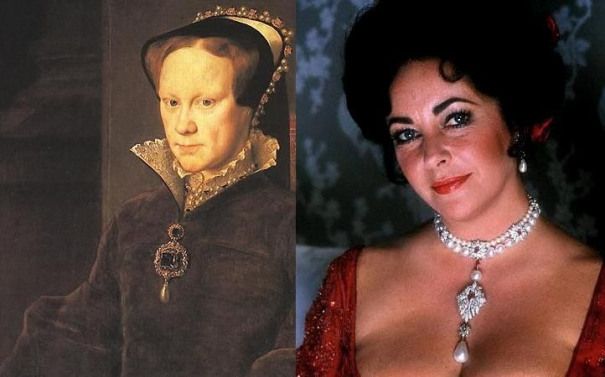 Cartier is one of the world’s most prestigious jewelers. The French… 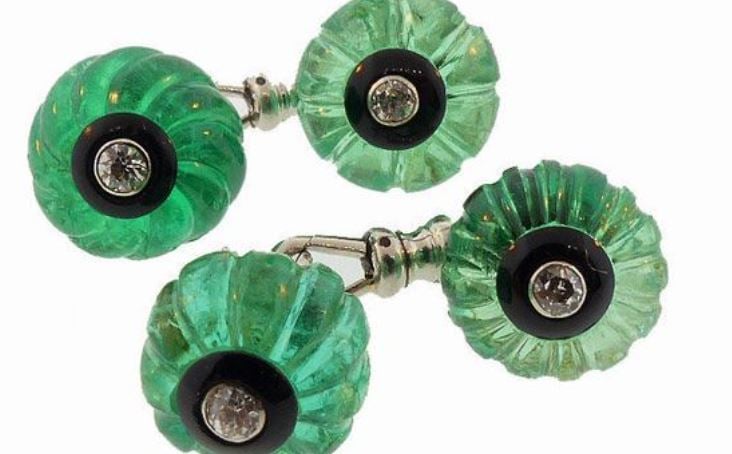 Cartier is a French luxury Jeweler that has been in business… 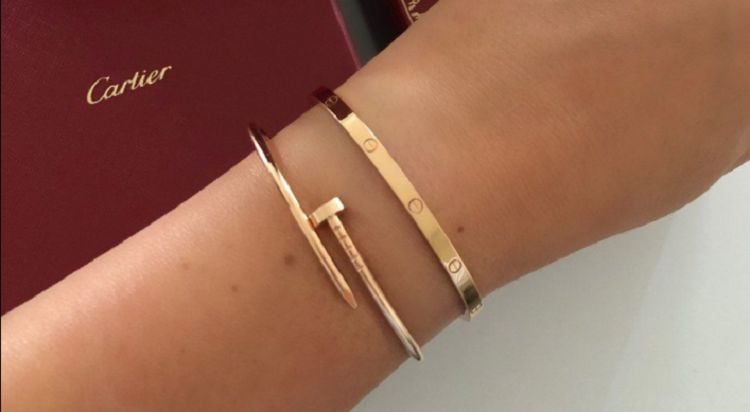 Wearing a Cartier piece puts you in a class of your… 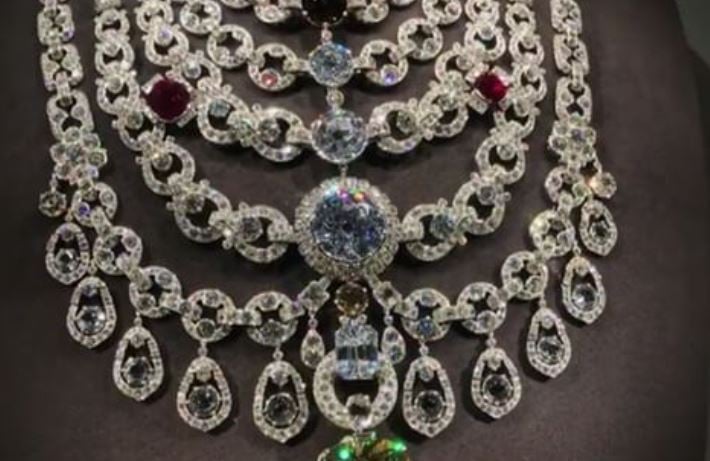 Cartier is a French luxury jewelry company that has served its… 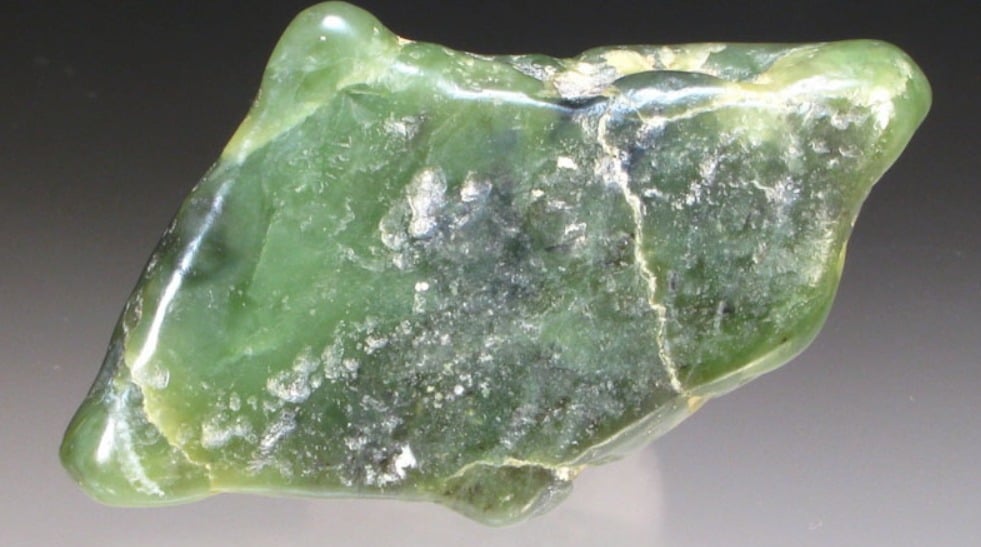 Have you ever watched the reality TV shows that follow rock…