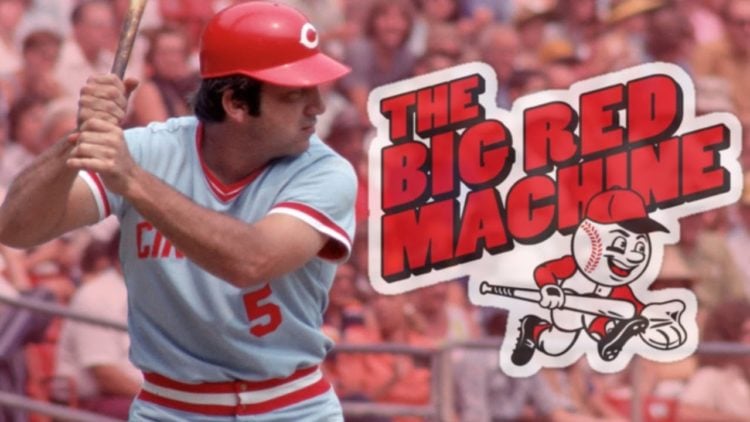 Johnny Bench is a retired professional baseball player who owes his father the success achieved on the field. Bench’s father, Ted, was a semi-professional player who helped Bench perfect his skills. Ted taught his son to grab the ball across seams to achieve the highest velocity and throw it to specific targets. By 1970, everyone could see how Bench threw the balls set him apart from the rest. One rival team coach said that the baseball player could take the game away from you with his arm. Due to his skills, Bench became a celebrated player, and many trading cards were made in his name. Here are the most expensive Johnny Bench baseball cards.

According to an interview by Forbes, Topps Vice President disclosed that the company started in the later 1930 as a chewing gum firm. The idea to sell trading cards came in the 1950s when the company needed to sell more gum by differentiating itself. As a result, it started to make trading cards; thus, in 2021, it celebrated 70 years of producing baseball trading cards. One of the cards that went on sale to mark the 70th anniversary was Bench 1970 Topps #660. It is priced at $5000, making it one of the most expensive Bench cards available for purchase.

Bench was still a catcher for the Cincinnati Reds when his picture was taken. On the card, you can see Bench with his cap on; the card has “The Sporting News” printed at the top of its face, while at the bottom are the words “NATIONAL LEAGUE ALL-STARS.” It is rated excellent by BGV, the grading company for the vintage cards produced pre-1980. The price may seem to be a bit on the higher side. Fortunately, it is negotiable, and the card can be yours if you make the best offer.

Topps All-Star cards of legendary baseball players are valuable, and this one is no different. It is a used baseball card that features youthful Bench as a catcher in the Cincinnati Reds uniform. In the picture, Bench is squatting, brown glove in hand, ready to catch the ball. Topps had wanted to create All-Stars cards since 1951, but the dream turned into a reality in 1958 when the All-Star Team was formed. It included managers in the subset but later dropped them, although the progression of the position remained. All-Star cards did not appear on Topps from 1963 to 1967; they returned in 1968, enabling Bench’s fans to have their own rookie card of their favorite player in 1969.

This card is worth 10,000 on eBay, although the seller is open to negotiations seeing that he is ready to accept the best offer. Perhaps the main reason for the high price tag is it is an autographed card. Sports Collectors Daily explains that in the 1980s, baseball fans were strongly advised against having a player sign his rookie card because the signature would ruin the card, making it sell for less. For this reason, the recommendations were for the player to sign the baseball, picture, or program. Since then, a lot has changed. Autographed baseball cards are highly regarded so much that if you want your favorite baseball player to autograph a rookie card, it will cost you hundreds of dollars. Luckily, you do not have to deal with an agent to get this Bench autographed card in mint condition.

The price of this card on eBay varies, but the highest price tag is $13,500. The same card goes for as low as $179.99 on eBay, but on Amazon, you can buy it for $110. The $13,500 price tag is fixed, while another offer of $335 allows you to bid, and the seller will accept the best offer. While you may only be interested in getting a Bench card, this card also features Ron Tompkins. One source explains that during the 1960s, Topps began producing rookie baseball cards that featured more than one player. As a result, the biggest names shared the spotlight with others. Bench was among the baseball players featured alongside others. In this card, Bench wears his cap backward, and his picture is on the left while Tompkins’ is on the right. This #247 card is a PSA Mint 9, meaning that it is in excellent condition, but it can have minor flaws since the yellow/orange backs are susceptible to chipping.

As mentioned earlier, you will find that the same baseball cards on certain platforms such as eBay and Amazon have different prices. It makes you wonder why some are lowly priced while others fetch a high price. The main factor affecting a card’s worth is its condition. If the edges are untidy or the corners are torn or frayed, its value decreases. Also, you will find some cards having the word “centered” in their description. This serves to differentiate them from the rest because a centered picture has the same width on all borders. As a result, centered cards are highly valued. If the surface of a card has creases, folds, is fading, or has other undesirable features, its value goes down automatically. The print year will also affect the price. The saying that old is gold applies in pricing baseball cards; hence, vintage ones are more valuable. However, other factors come into play, such as the player featured. All the same, cards produced after 1980 tend to fetch a lower price because they are not rare seeing that they have been massively produced. 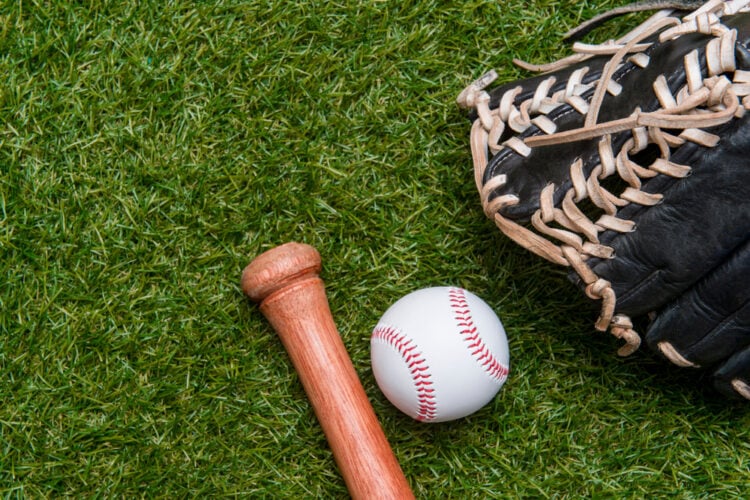 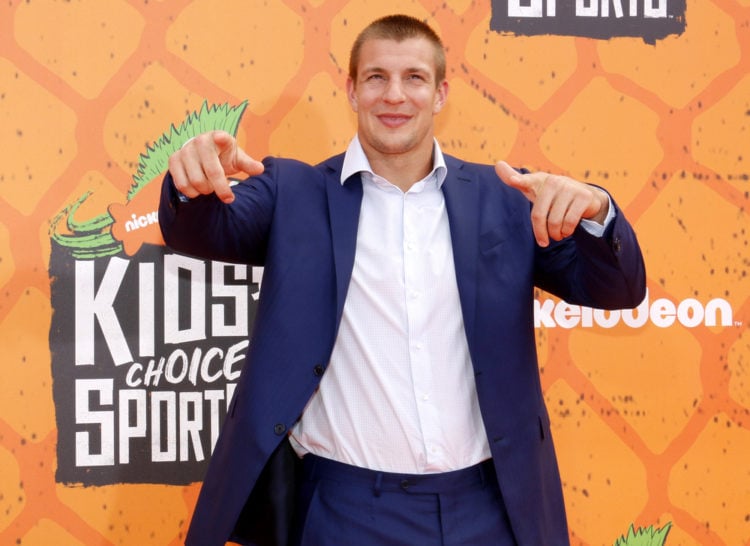 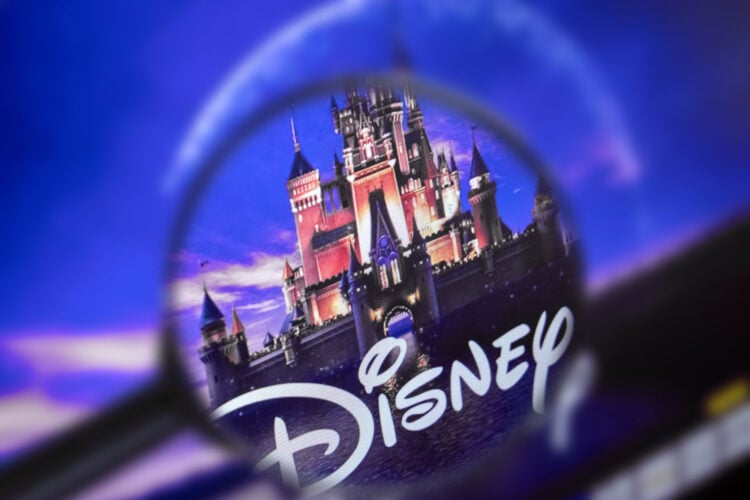 A Disney pin is a collectible pin that depicts symbols related… 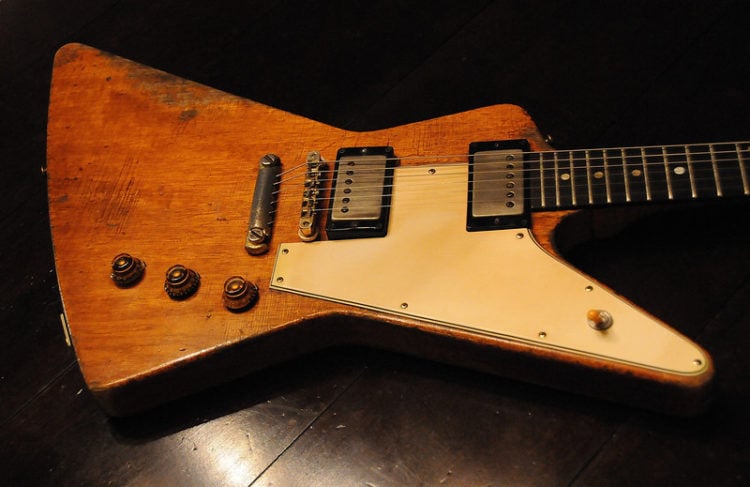 There is something indescribable in guitar music that draws its audience… 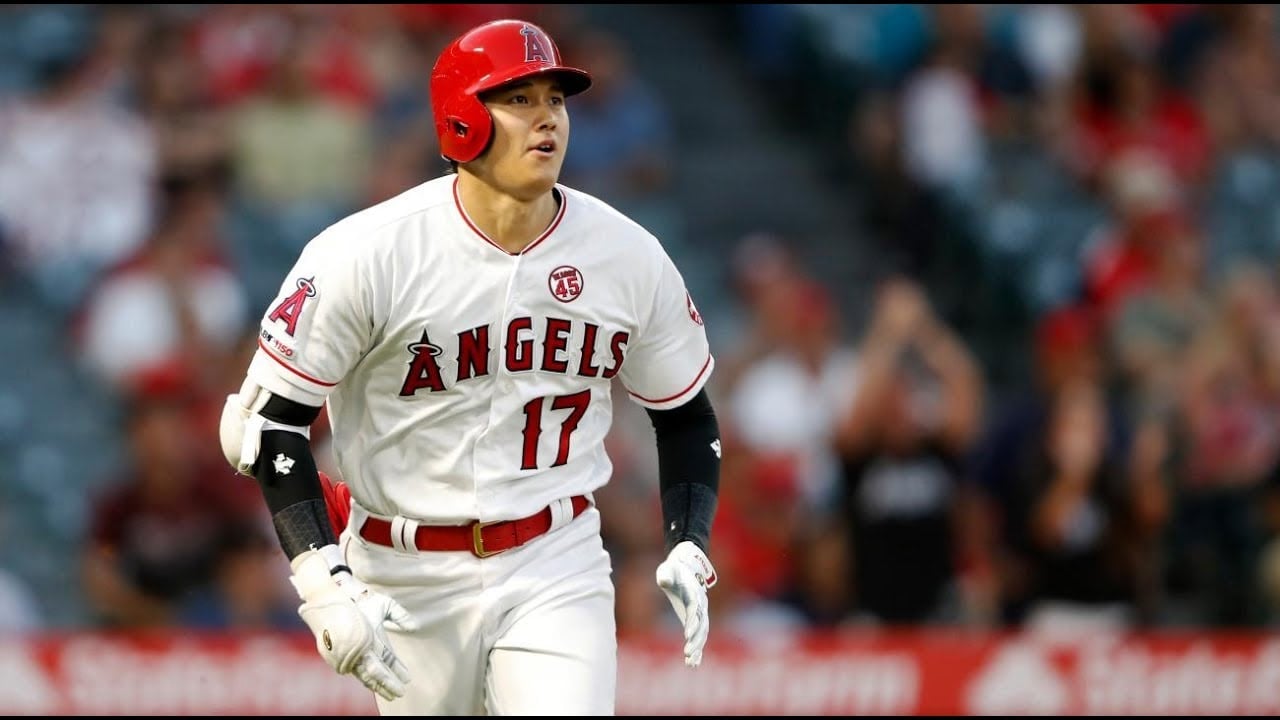