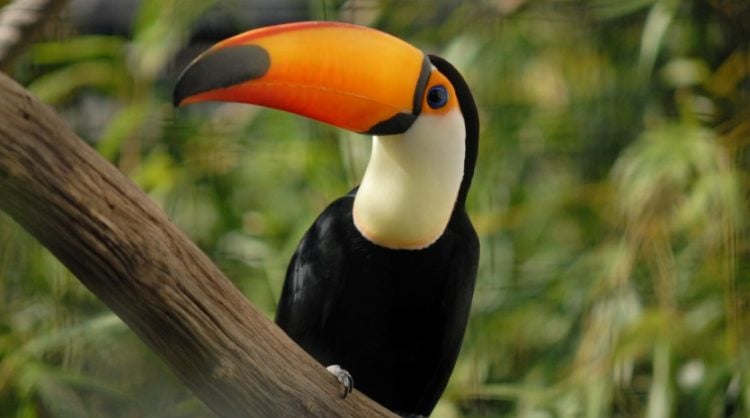 Mesmerizing in their variety and colors, birds plumage can bring to mind gemstones or sunset. They are evocative of treasure. Not just pretty feathers, some birds are sought for their songs. They are versatile, delightful, edible and useful. You can find birds on every continent; there are even penguins in Antarctica. 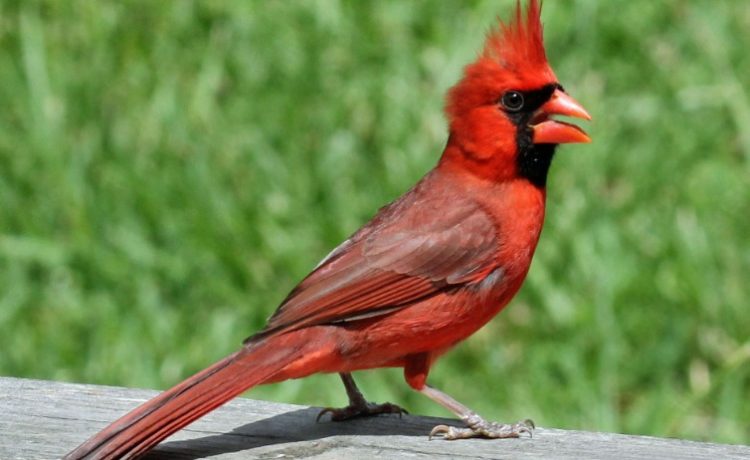 Small, brilliant red and so filled with life, these little red birds have an intriguing history. Native Americans in some areas believed that they are responsible for carrying messages to our ancestors on the other side. Perhaps that explains the ridiculous cost of buying them. There is just something about the near-iridescence of the Mountain Bluebird that draws the eye and holds you there. It’s no wonder these small blue stunners are so highly prized. Unlike some of the more high maintenance prizes on this list, Mountain Bluebirds are just fine with a nest box. If you build well, and live in the right area, it’s possible you might attract a family of these treasures without having to spend almost a thousand dollars. 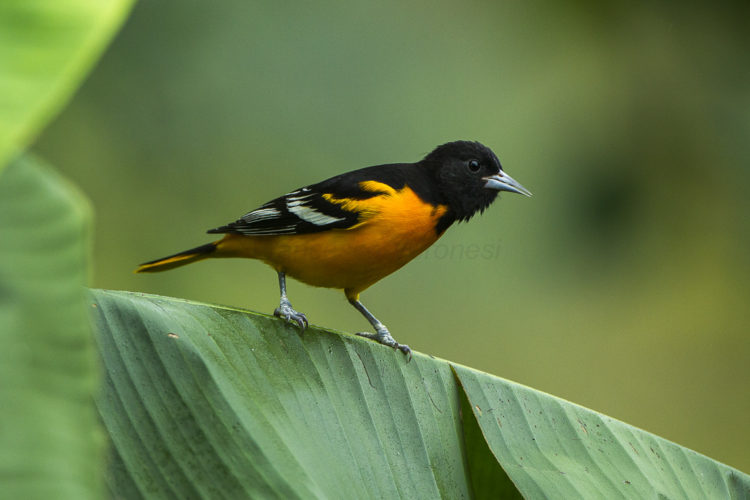 This bright yellow bird is known as a composite species. They have genetic roots in both the Baltimore Oriole and the Bollock’s Oriole. Though they are primarily an American bird, these small beauties have made some surprising international trips. They have been seen in Europe and on the shores of Ireland and England. That is quite a trip for such a little fellow to make. These are another North American red bird known for their stunningly red feathers. They don’t possess the mystique of their cardinal cousins, and we aren’t completely certain why they’d be in such high demand. Certainly, they are pretty, but they’re hardly peacocks (a species which incidentally did not make this list). Our best guess is that they are devilishly tricky to catch. It’s no wonder so many people get the plastic variety for their lawns, at a cool thousand dollars per bird, keeping the live version is what you might call cost prohibitive. It’s alright though, flamingos are happier in wild flocks. The unique pink color comes from their diet of shrimp and as you might expect they are very good swimmers. Additionally, a flamingo can fly up to 35mph. That’s fairly impressive for a creature that doesn’t exactly look aerodynamic with its long legs. 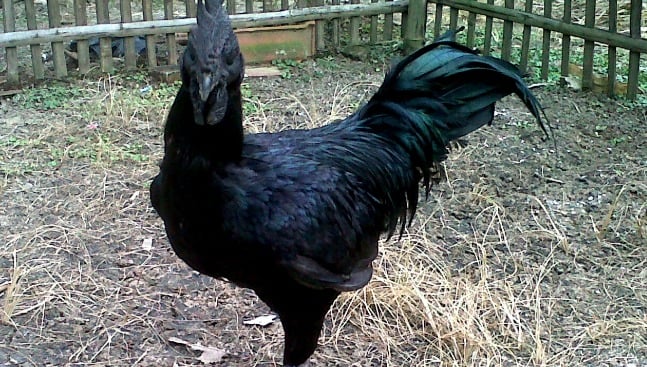 Sometimes it’s all about the color. The Ayam Cemani chicken is black. Not just possessed of black feathers but literally black to the core. Its eyes, meat, skin, and even the bones are completely black. Pretty much everything but its blood is black and if a breeder could find a way to make that match as well, we’re sure they would. These have been called the “Lamborghini,” of chickens and the price tag shows it. These birds, with their iconic beaks, are unsurprisingly in the top five most expensive birds. Perhaps it’s our love of a certain cereal from our childhood, but whatever draws you to the 40 species of toucans, they are a very unique creature. Toucans are tropical, rainforest birds. They’re noisy roommates, however, and known for being raspy and extremely loud so they might not be the best choice as a pet unless you own an aviary. The price may be variable, but the indigo beauty stays the same. The Hyacinth Macaws are known for their blue feathers and yellow cheeks. They are the most coveted parrots in the world and the most threatened according to the IUCN. One look will tell you why, but these long-lived birds are also known for their brains and disposition. They are easy to train, but expensive to house and feed. Additionally, if you choose this rare pet, keep in mind they can crack a coconut with their beak, so they aren’t the safest companions to have. 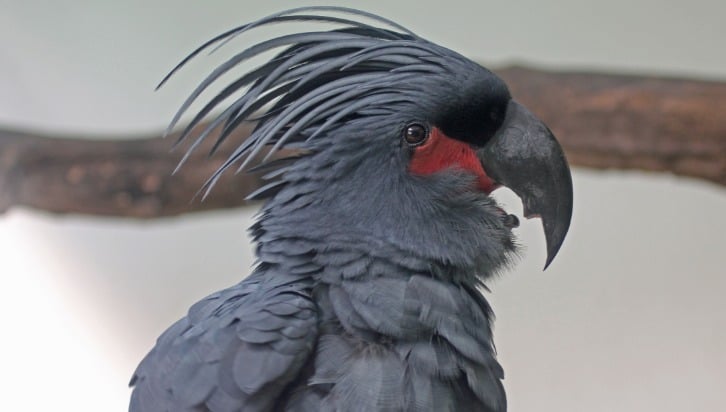 These cheeky color changers are stunning in their black and red. The patches on their cheeks quite literally change color when the bird gets excited over something. Though they come from New Guinea, the wealthy of the world keep these brilliant beauties as housepets. With a lifespan up to 90 years, they can outlive their keepers like many larger bird species. The most expensive bird on this list is a fairly drab species that isn’t known for its music or looks. Racing pigeons have a fascinating history. They’ve been used by the military around the world to pass messages in the past, and present-day races can have big prize money. Unfortunately, there’s a dark, seedy underworld here, the races can often kill the birds. In that light, maybe the cost isn’t enough.

Unlike the other members of this list, you can’t have a penguin. The cost of trying to get a penguin from Antarctica is prohibitive, to say the least. You might put these at the top of the list and call them priceless. Regardless of the final cost, we’ve included them here for novelty.

Something about birds is just so distracting. Entire societies of birdwatchers exist simply to gaze upward appreciatively at the flying splendor they embody. Whether you’re looking for a new pet, or just browsing the exotic wonders, birds are more valuable than most of us knew.