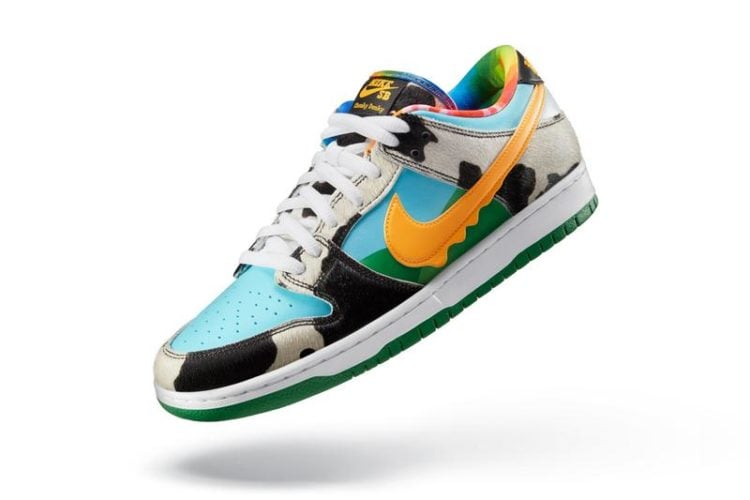 Have you ever heard of a shoe called the Nike Dunk Low “Chunky Dunky”? The name itself sounds absolutely hilarious, but it’s actually a collaboration between Nike and Ben & Jerry’s ice cream. Granted, that is one of the more interesting collaborations to come along in quite some time. No one would probably argue that fact. That being said, it would seem that the overwhelming majority of all of these shoes are already reaching iconic status. As a matter of fact, the shoes have become immensely popular, largely because they are a unique collaboration between two major companies that people have a tendency to love. If you want to know more, then it’s time to take a closer look. By the time you’re finished reading, you can learn more about why this collaboration happened in the first place and why it continues to be something that people are interested in knowing more about. Who knows, you might even have a desire to get your hands on your very own pair. In that case, you’ll need to know where you can purchase them and how much money you’ll have to shell out in order to get them.

Table of Contents show
1 What Are They?
2 Are They Still Available?
3 How Much Do They Cost?

In short, this is one of the most unique collaborations to come along in a very long time. Some would even argue that it’s probably the most iconic collaboration that’s ever been done between Nike and any other company. In this particular case, it’s a collaboration to design a special sneaker for Nike that’s based off of Ben & Jerry’s ice cream company. As such, you will notice that these shoes have a lot of different colors associated with them. In fact, some would even argue that they look like somebody dropped the shoes into a vat filled with virtually every vibrant color known to mankind. That might not sound like the most appealing thing in the world, but it is exactly what a lot of individuals are looking for. If you’re curious about exactly how this particular shoe looks, it’s a low top canvas and suede athletic sneaker that laces up, complete with Holstein cow black and white colors that appear on both the toe in the lower heel. In addition to those colors, you have a green rolling field coupled with blue sky. Of course, the Nike symbol is ever-present and is done in bright yellow. There’s no doubt about it, no one is going to miss seeing the shoe if you’re wearing it. As a matter of fact, it’s such an attention getter that it’s probably going to be something that you can use to start a lot of conversations with because people are no doubt going to ask about it.

Are They Still Available?

If you love Nikes and you have an equal love for Ben & Jerry’s, you might be wondering if you can get your hands on a pair of these shoes. Not surprisingly, they sold out almost as soon as they were made available for sale. That doesn’t necessarily mean that you can’t still get your hands on a pair, only that you’ll have to go through one of the many websites that specialize in selling second-hand items. Keep in mind, special collaborations between big-name sneaker companies and other famous entities don’t usually go for cheap, so if you’re planning on getting your hands on a pair of these shoes, it’s going to cost you a significant amount of money. All of that will be discussed later. For now, you need to know that you can still go to places like eBay or GOAT and find the shoes. The problem is that you can’t always find them in your particular size. It’s also worth noting that the shoes were produced in extremely limited numbers to begin with. That means that you’re not going to have a very high likelihood of finding some of the more difficult to find sizes without spending a great deal of money. If you wear a size 10 or larger or you have very small feet and you’re looking for something that’s a size 5 or smaller, you should probably get ready to watch your bank account take a big hit if you’re planning on getting a pair of these shoes. There weren’t that many of these sizes produced to begin with and there are even fewer of them available now. The thing is, there are fewer of them available each and every day. That means that for every day you wait to make this purchase, you’re only going to end up paying more money in the long run.

How Much Do They Cost?

At the moment, an overwhelming number of these shoes are going for almost $2,000. To be more exact, most of them are selling for just over $1,600. That’s definitely a significant amount of money. The thing is, it all comes back to the fact that there are still plenty of people in the public that want to get their hands on a pair of these shoes and there aren’t that many of them available to begin with. Despite the fact that they’re selling for an enormous amount of money, there are people out there that are willing to pay the amount that’s being asked. Therefore, that price will likely be driven much higher as more and more pairs of shoes are sold off and the available pool continues to get smaller. It’s definitely not the ideal situation for someone who wants to purchase a pair for a reasonable price, but if you’re a serious collector, it might be something that you’re interested in doing. When it’s all said and done, only you can decide if this is something that is right for you. If you do decide to buy a pair, you’ll then have to decide whether to put them on display or actually wear them. It’s definitely tempting to put them up for display and then sell them for even more money at a later date, but it’s equally tempting to make them a part of your wardrobe. If you do decide to go with the latter, you will no doubt end up getting a lot of attention for your efforts. 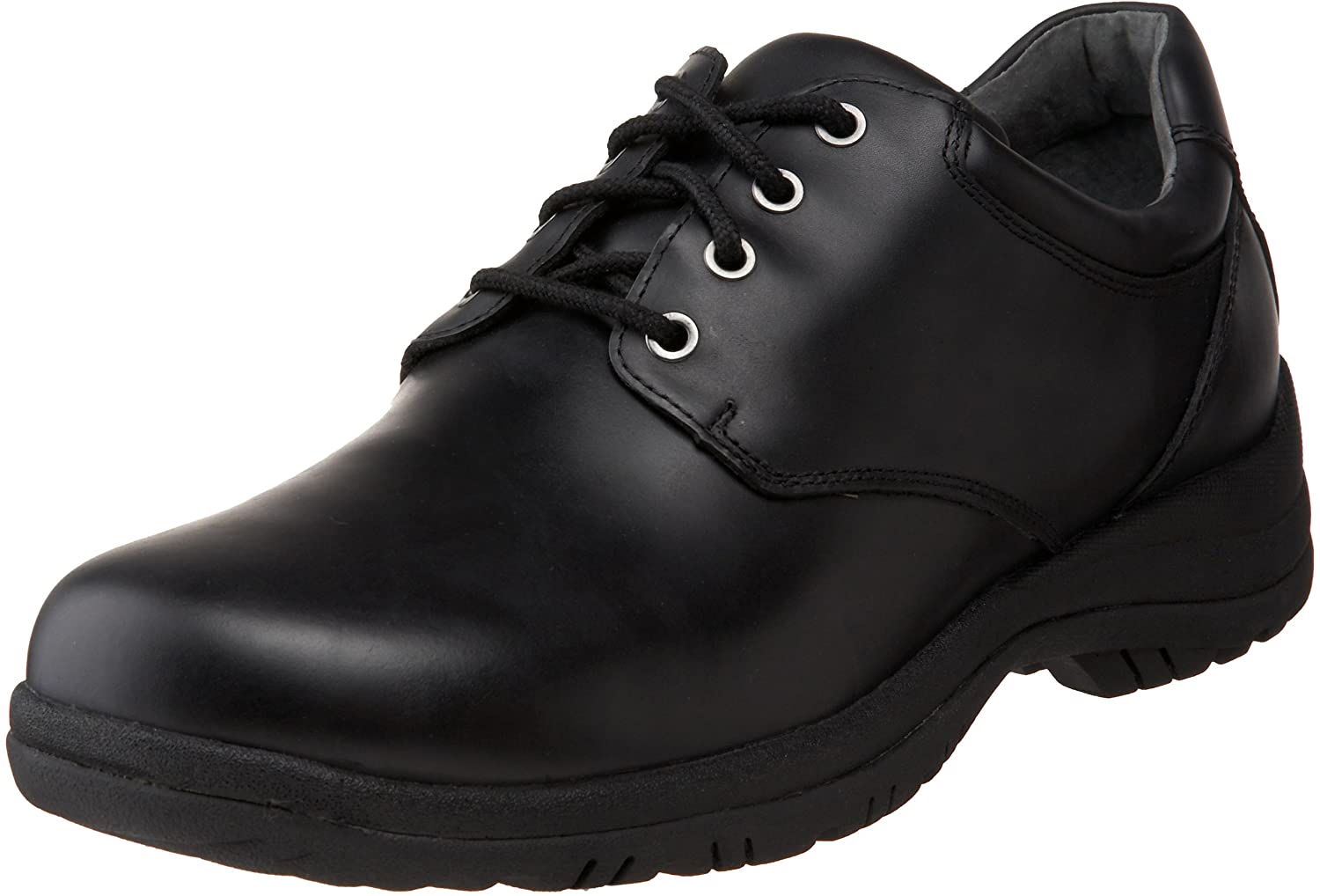 Dansko is a footwear company that specializes in making their shoes fit comfortably. The company hasn’t been around for long. It was founded in 1990. It’s best known for its high-quality clogs, but Dansko also… 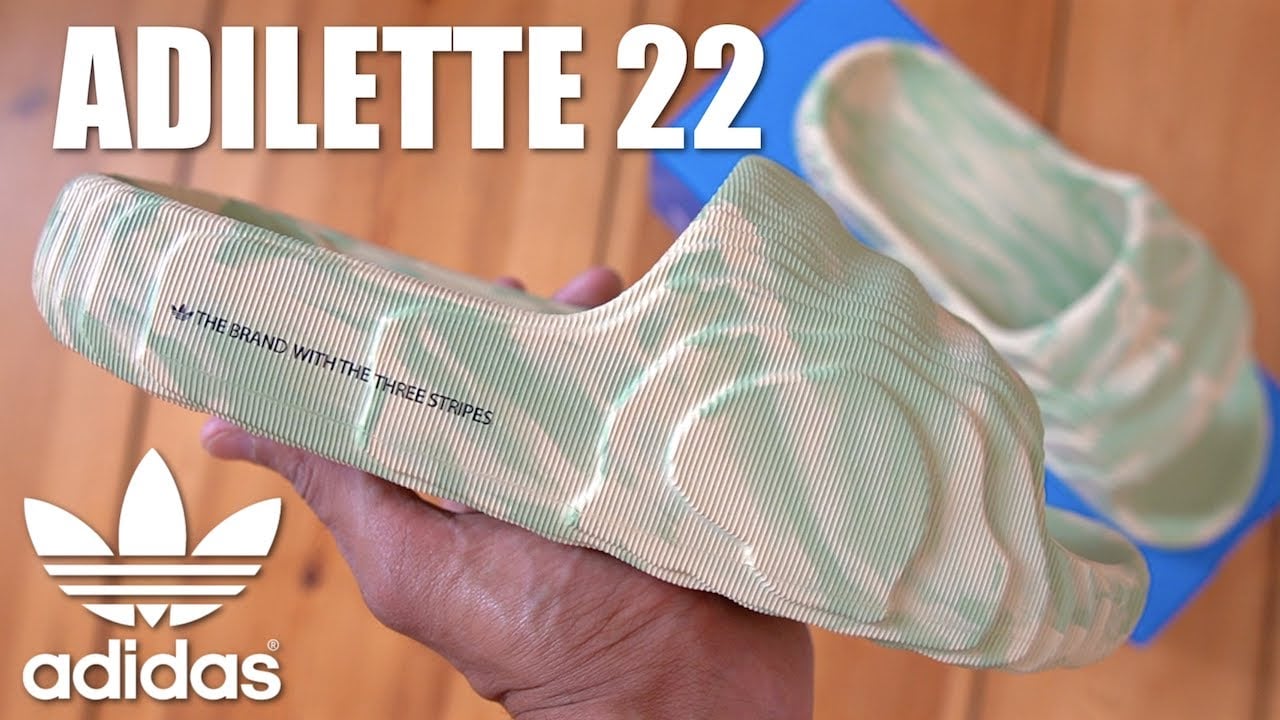 Adidas is kicking off the summer season with a new slide shoe that is made for fun in the sun and complementing your wardrobe when you’re enjoying summer activities with friends and family. The Adidas… 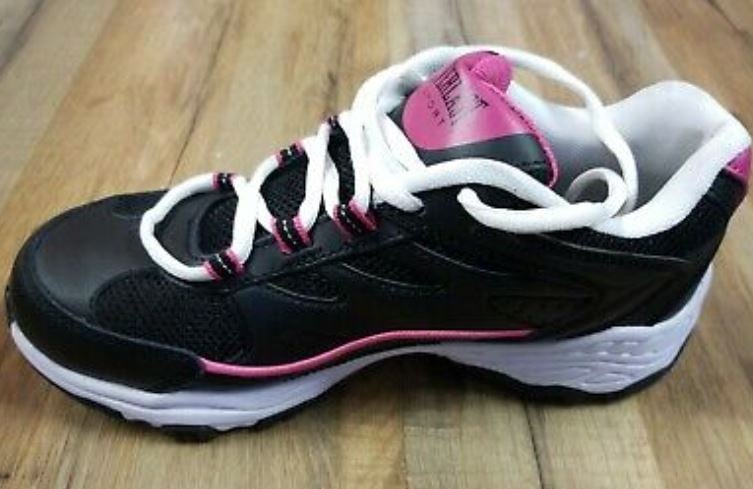 Everlast is a brand of sneakers that have been in business since 1910. The company has a 111-year history as a reputable American business specializing in sports equipment and other physical fitness equipment. When it… 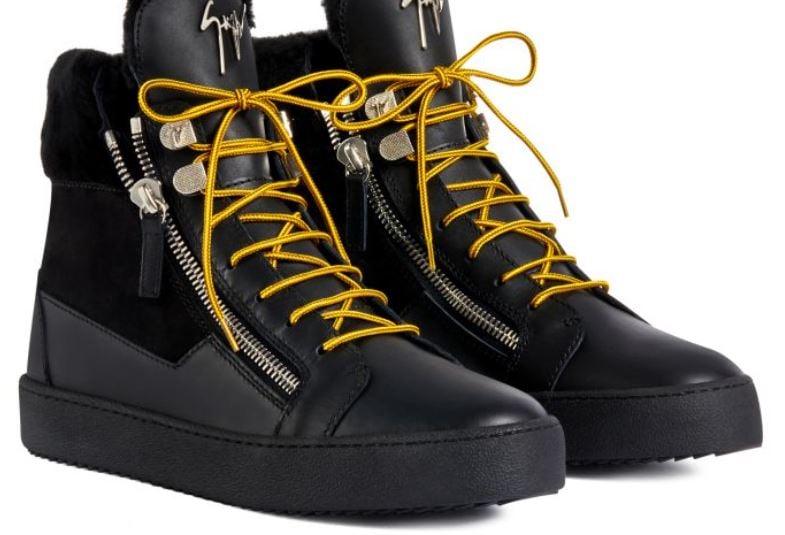 Giuseppe Zanotti is a brand of Italian luxury fashion accessories. It’s known for creating handbags, jewelry, leather goods, and luxury sneakers. It’s a name that has come to be highly respected in the world of…