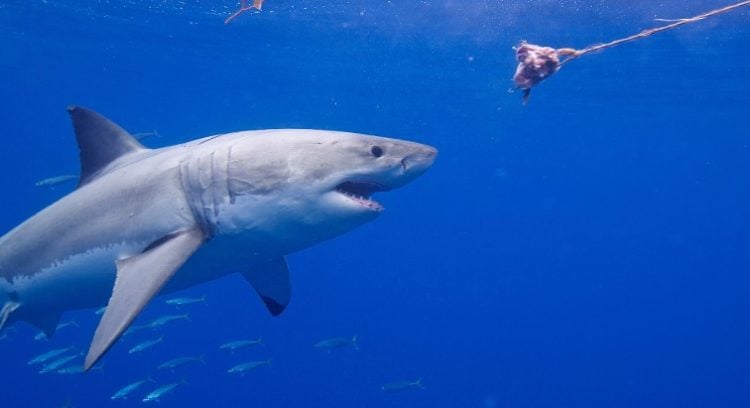 While shark meat may not be at the top of everyone’s list, it is considered a delicacy by some. The fish actually produces a high yield of meat and the prices can fetch some surprising prices. If you’re fond of shark, and you’re wanting to expand your horizons, then we have some information that might be helpful. Shark is banned in 12 states in America. Some species of shark are on the endangered species list and for this reason if you want to find fresh or even frozen shark meat for sale you’re going to have a very difficult time of it. We found a few brave vendors who still offer the fish for sale, but the price tends to be very low for those which are still plenteous. Still, there are a few kinds that fetch a high market value, although frowned upon, here are the 10 most expensive types of shark to eat in the world.

10. Leopard Shark – The cost of a fishing trip 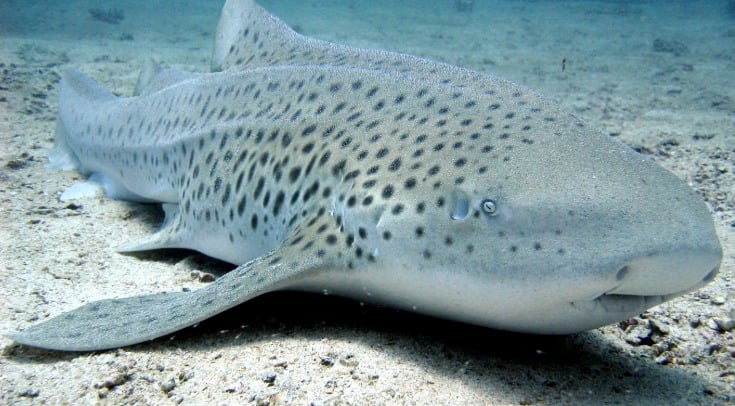 You will not find leopard shark meat for sale, although it’s one of the more popular types of shark meat consumed. This fish is a game fish and the majority of people who eat it prepare the meat by grilling or frying it. Leopard shark is native to the united States, Europe, and Mexico.

Dogfish is the ninth most expensive type of shark on our list coming in at a disappointing $.19 per pound. This is due to the poor quality of the meat. It is often used in the UK for fish and chips and in other places for inexpensive fast food options. The flavor is mild and sweet, and the texture is flaky, but it’s vital to cut away the reddish part of the meat or it will turn brown while cooking.

The meat of a Black tip shark is a pinkish white color with edges that are ruby red in color. The meat is large and flaky with moist flesh. Black Tip Shark is not quite as dense as most other varieties which makes it a very popular choice with those who prefer a lighter taste. It is one of the least expensive types of shark meat on our ranked list of the ten most expensive in the world. You can find Blue Shark for sale through the Eastlincs Seafood online company. Blue shark is a controversial fish when used as a meat source because the populations are low in the oceans and fishing for them is discouraged and looked down upon. The Blue Shark from this resource are harvested wild from the waters of the Pacific Ocean and they are a product of Vietnam. The Fox Shark also called the Sea Fox is a type of Thresher shark that provides a mild flavor. The meat is very firm and has steak like qualities with minimum flake. You can find a full description of this particular kind of shark along with a rare find offering steaks for sale here. 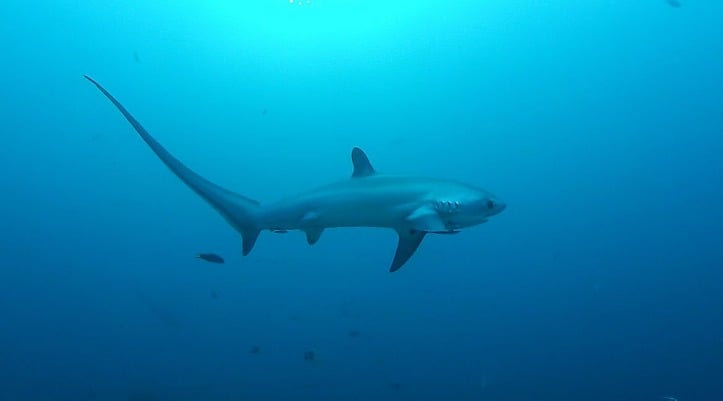 Thresher Shark meat will cost you almost $26 per pound. According to the New York Seafood Council, the nutritional value on a serving renders 17% of your daily value of cholesterol, 4% Sodium, 4% potassium, 2% carbohydrate, 3% vitamin A, 4% calcium and 5% calcium. In addition it offers 16 grams of protein 12 grams of fat and 600 mg of Omega 3 fatty acids. The meat is firm, succulent and steak like with a mild flavor. Putrefied shark meat hails from an area that is just to the west of Iceland. it is called kakarl feermented shark. The process for preparing the meat involves burying the meat for several months, then brnging it out of the ground and air drying it, then cutting it into bite sized cubes. Goldbelly’s offers Mako shark steaks for $89.90 for a steak that weighs approximately 3 pounds. The taste of the meat is robust. If you like the taste and texture of shark meat, Mako is one of the most popular types. These sharks grow fast and the flesh is meaty and dense and tends to be darker and more moist. 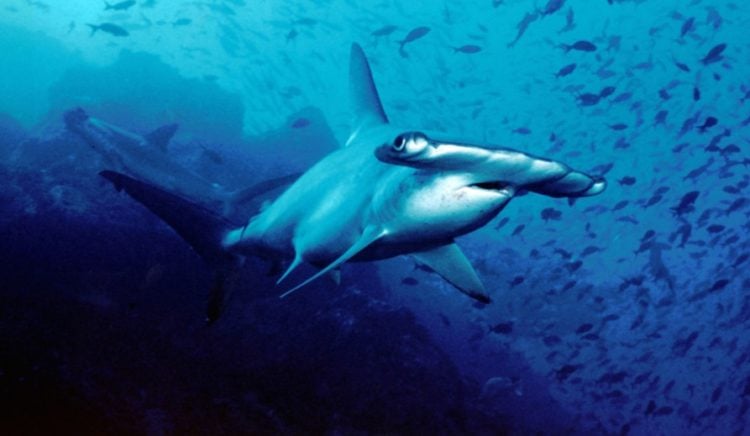 You will not be able to find Hammerhead shark meat anywhere, but you can find it in a jerky form. It will cost you nearly $15 for just 3 ounces in a tightly vacuum sealed package. This is one type of shark meat that was previously harvested and sold in the open market but sales have gone underground. A delicious soup that is made from the fins of the shark can go for up to $100 for just one bowl. The dish is considered to be a delicacy and is served for high prices in the higher end restaurants in Hong Kong. The soup uses the cartilage that is found within the fins and although it does not directly use the meat of the shark, it is still a consumable that is made from the ferocious ocean creatures.