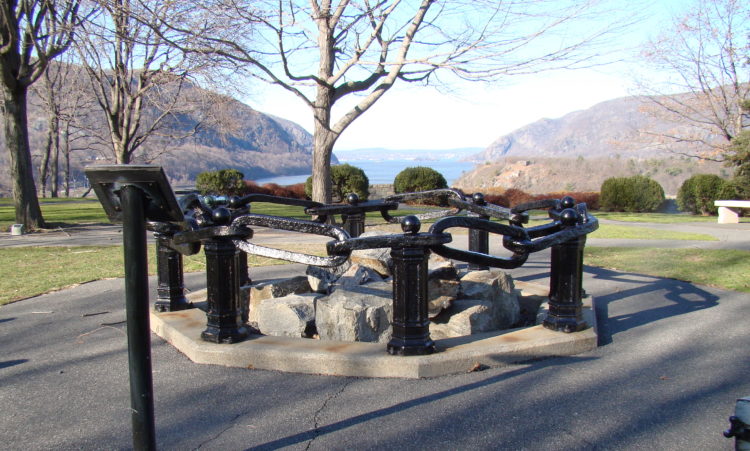 The West Point Military Academy is located in West Point, New York. It is commonly referred to as simply West Point, The Point or The Academy by those who are acquainted with the institution. The school is a four year federal service academy which was founded by Thomas Jefferson in March of 1802. This prestigious institution follows the motto of Duty – Honor – Country. They were the first academic institution to implement the tradition of class rings and they began this ritual in the year 1935. It’s difficult to obtain admission to The Point with only 10 percent of applicants accepted for enrollment and a stringent set of criteria to become eligible. Here are the 20 most notable West Point alumni in business in its rich and long history.

Henry duPont was one of the early graduates of West Point Academy as a member of the class of 1861. He went on to become the general manager and the President of Wilmington & Western Railroad. He served at the post from 1979 until 1899. He served in the US Army during the Civil War earning the distinguished medal of honor for his brave and heroic acts during war time and his outstanding handling of the Cedar Creek battle and retreat. He also served in the US Senate in 1905 for a brief period of time. He passed away in December of 1926.

Robert E. Wood was a member of West Point’s class of 1900. He is best known for his role in big business s the CEO and Chairman of the Sears, Roebuck company from 1939 through 1954. Under his leadership, the company evolved from its role as a mail order catalog retailer to a massive department store. Wood was also responsible for the formation of the AllState Insurance Company’s role as a subsidiary of Sears. He retired from the job in 1954.

William T. Seawell was a member of the West Point graduating class of 1941. He went on to become a Brigadier General during World War II and then commander of the Air Force Academy cadet corps. He became the CEO and Chairman of Pan Am Airways in 1971 and he served in this position until 1981. He passed away in 2005 at the age of 1987 and remains one of West Point’s most notable alumni.

Robert F. McDermott was a native of Boston who was a member of the graduating class of West point in 1943. He was distinguished on many levels. He went on after West Point to become a fighter pilot during World War II, then served under General Eisenhower as a part of his staff. He became a Brigadier General and also taught at the Air Force Academy where he served as dean. He went on to become successful in the business world as the Chairman of the USAA Insurance company.

John F. Donahue graduated from West Point Academy in 1946 and went on to establish a highly successful career in business. He founded the Federated Investors company n 1955. He served as a trustee and director the the firm after years of serving as the company’s chairman and chief executive officer. He often went by the name of Jack and he built his company into a $400 billion empire and it became a leader in the Asset Management sector.

Frank Borman was a member of the West Point graduating class of 1950. He went on after graduation to accomplish some truly amazing things in his life. He was a commander of the Apollo 8 space mission where he made history. In addition to being an astronaut who flew a spacecraft on more than one occasion, he was also a pilot with more than 6,000 hours of flight time. He was also a great success in business. He became the Chairman of the Board, President and the chief executive officer of Eastern Airlines where he served from 1975 through 1986 for a 16 year career with the company.

Walter F. Ulmer was a member of the gradating class of 1952 at West Point Academy. He continued in the armed forces to establish an impressive career until a cheating scandal broke out. He went on to become the chief executive officer and the president of Creative Leadership in 1985. He served at his post with Creative Leadership until 1994.

Rand Araskog graduated from West Point Academy in 1953. After graduation, he attended the Harvard Graduate School. He went on to become the CEO of ITT Communications in 1979 and was also appointed President in 1991. In 1998, Mr. Araskog became self employed and became a private investor as well as a principal in RVA Investments. He was the CEO and President of Starwood Hotels and Resorts Worldwide, Inc, and has also served as director of multiple boards of directors including ITT Sheraton Corp, Ceasar’s World, CSC Holdings Inc, ArcelorMittal USA, Cablevision Systems Corporation and several others.

Dana G. Mead graduated in the West Point class of 1957. After graduating from West Point he established an impressive career as a leader and strategist for the US military. He also served in the White House under the Nixon Administration as an official. He went on to become the chair of the MIT Corporation in 2003. He served at this post until 2010. He was also a life scientist and a brilliant teacher who was curious and observant. He also served as the Chairman and Chief Executive Officer of Tenneco from 1994 through 1999.

Pete Dawkins graduated from West Point in 1959. He went on to win the third Heisman for the Army as leader of the Black Knights in their 1958 season as an undefeated team. He was elected to the NFF and College Hall of Fame in 1975, then went on to sere in the military achieving the rank of Brigadier General. Afterwards he became the Vice Chairman of Bain and Company, the Vice Chairman of Citi Global Wealth, a Senior Partner at Flintlock Capital and CEO and Chairman of Primerica Financial Services as well as EVP of Travelers Insurance.

Fred Malek graduated from the West Point Academy in 1959. After graduation he went on to establish an impressive career in the hotel industry. He founded the Thayer Capital Partners firm and served as the Chairman of the company as well as Thayer Lodging and he served as Chairman of Northwest Airlines. He went on to found multiple other very successful companies and he also served on multiple other boards including serving as an adviser to four presidents. He founded the American Action Network, the American Action Forum and he served as CEO and President of Marriott Hotels as well as CEO and President of Northwest Airlines. He is also known for his philanthropy and generosity.

Frank J Caufield graduated from West Point in 1962 with his undergraduate degree. He continued his education at Harvard Business School where he earned his MBA. After college he co founded the venture capital firm Kleiner Perkins Caufield & Byers where he is a general partner. He is also a general partner of Oak Grove Ventures and served on the boards of AOL, AOL Time Warner, Caremark, Inc, JER Investors Trust Inc, Quantum, Quickturn, Corp, Time Warner, VeriFone Inc, and Wyse Technology Inc.

Jim Kimsey graduated from West point in 1962. After graduation he became a co-founder of AOL with Steve Case where he served as CEO and Chairman until 1995. He also founded the Kimsey Foundation after his retirement. He also enlisted in the Army and served as an Army Ranger doing two tours of duty in Vietnam. He went on to become a restaurant owner and a stockbroker prior to the founding of AOL.

Daniel W. Christman was a member of the graduating class of 1965 at West Point Academy. After school he became Superintended of the USMA until 2001. He also served as the SVP of International Affairs for the US Chamber of Commerce and became the Chairman of the Ultralife Corporation. After West Point, he earned his MS from Princeton University and his JD from George Washington University. At the age of 75, he served as counselor to the President of the US Chamber of Commerce and became a director of Teradyne Inc as well as serving on the Board of Directors for Entegris.

William P. Foley graduated from West Point Academy with the class of 1967. He went on to establish a career in finance that spanned more than three decades. He worked at the executive level in various companies across a variety of industries including serving as chairman for Cannae Holdings, Inc and becoming the CEO and Chairman of Fidelity National Information Services. He is also the founder, president, CEO and chairmand of the Foley Family Wines Holdings Inc company.

Marshall O. Larsen was a member of the graduating class of 1970 at West Point Academy. After graduation he went on to earn his degree from Purdue University. He served as the chairman of Aerospace Industries Association, as well as becoming the CEO and chairman of Ithaco Space Systems, Inc, and COO for the Goodrich Aerospace Corporation.

Robert McDonald also known as Bob, graduated from West point Academy. He went on to become the eighth Secretary of Veterans Affairs in the United States. He also served as the CEO of Procter & Gamble.

William Albrecht was a member of the graduating class of 1974 at West Point Academy. After graduating with is undergraduate degree he continued at the University of Southern California to earn his Master of Science Degree. He established a successful career in business for nearly four decades in the oil and gas industry. He served as the Vice President of the Occidental Petroleum Corporation. Previously he was an executive at EOG resources as well as working as a petroleum engineer for the Tenneco Oil Company.

Alex Gorsky graduated from West Point in the class of 1982. He went on to serve in the US military as an Army ranger ending his career as a captain. After his time in the service he became the chief executive officer for Johnson & Johnson.

Mark Clouse graduated from West Point in 1990. After graduation, he went on to serve in the United States Army where he achieved the rank of Captain. After the military, he joined the Kraft Heinz Company in the marketing department where he worked for 15 years. In 2014 he became a Chief Growth Officer for Mondelez International and was promoted to Chief Commercial Officer in 2016. In May of 2016, he joined Pinnacle Foods where he was appointed the company’s chief executive officer. He served at the post until November of 2018. In January of 2019, he was named the chief executive officer of the Campbell Soup company where he is currently leading the giant in the food industry. 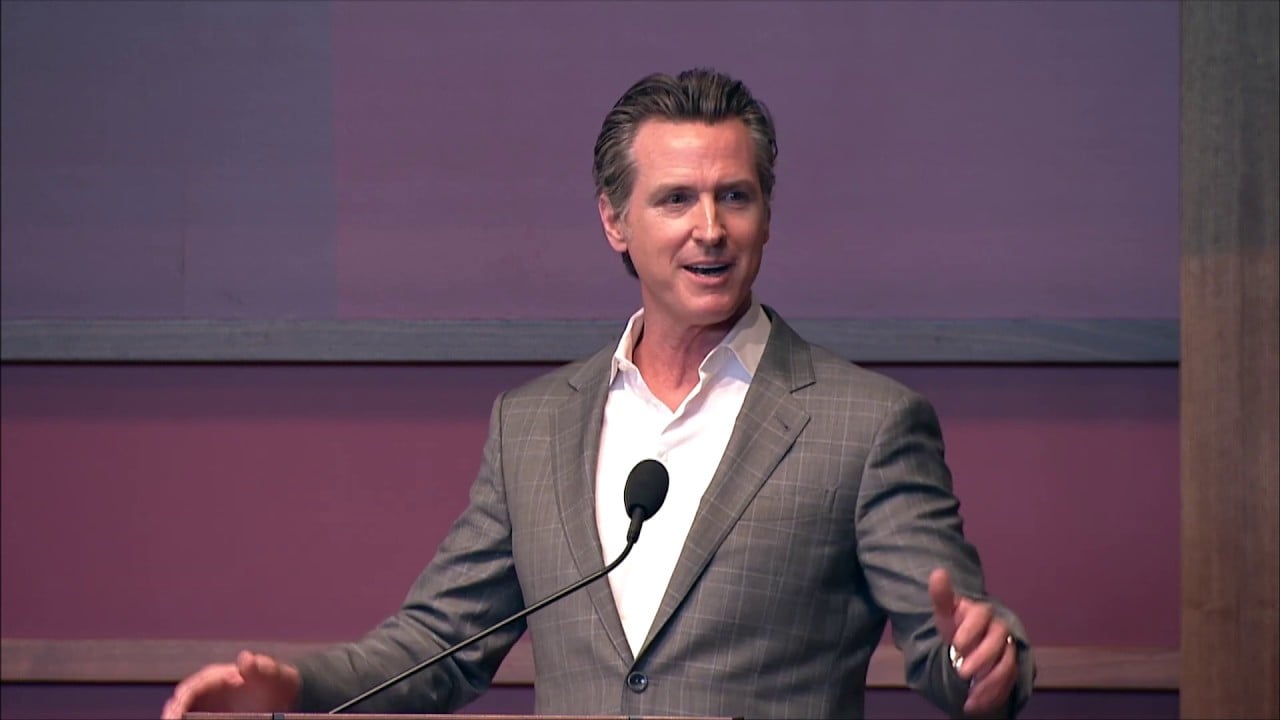 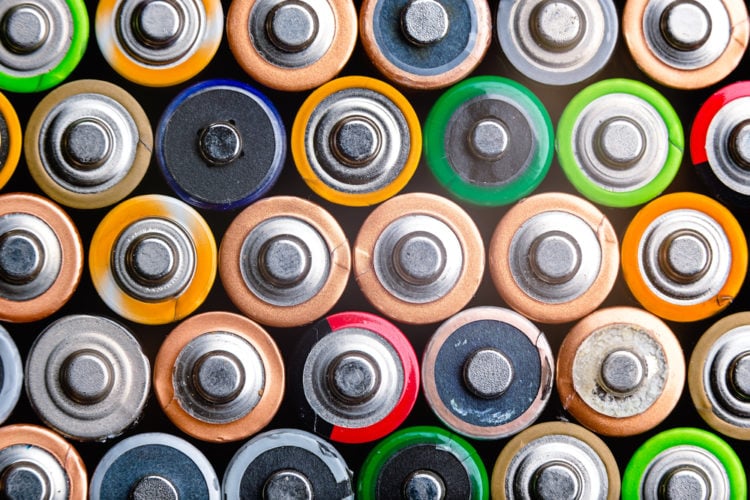 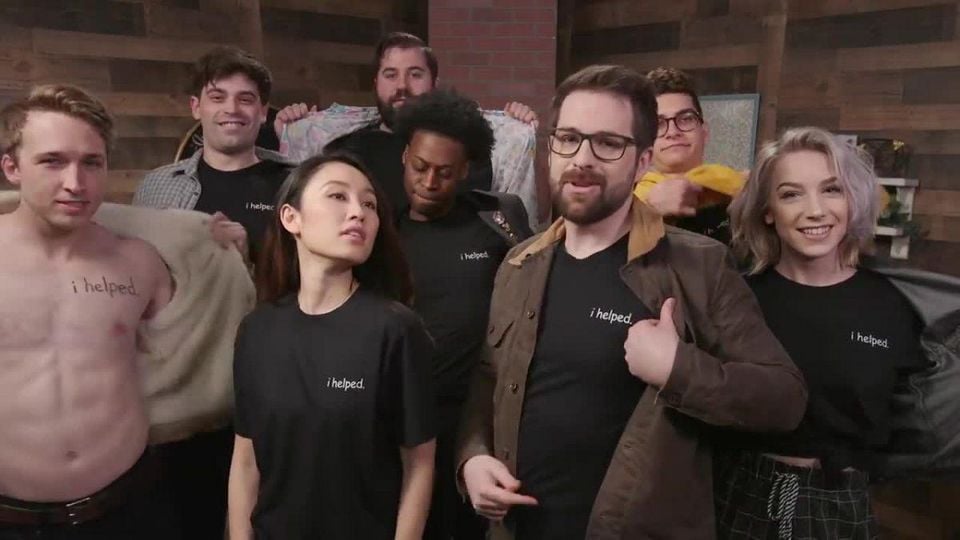 Running a business has its ups and downs, and unless you… 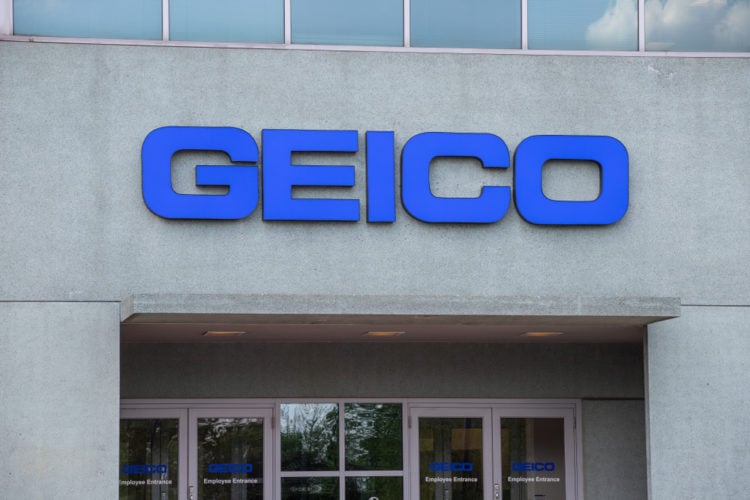 Everyone has slightly different requirements when it comes to car insurance,… 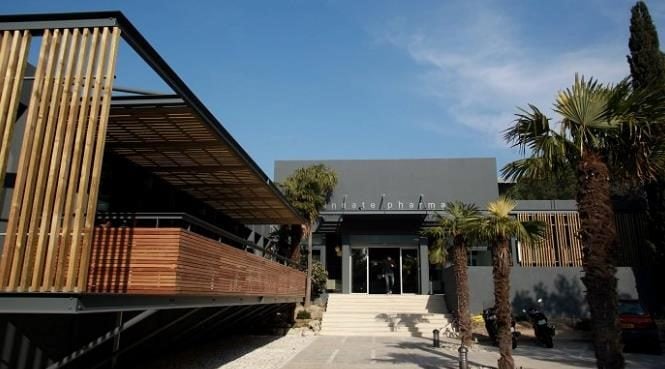 Innate Pharma SA is a biotechnology company. It is working on…