Home
Net Worth
How O.J. Simpson Still Has a Respectable Net Worth
Prev Article Next Article 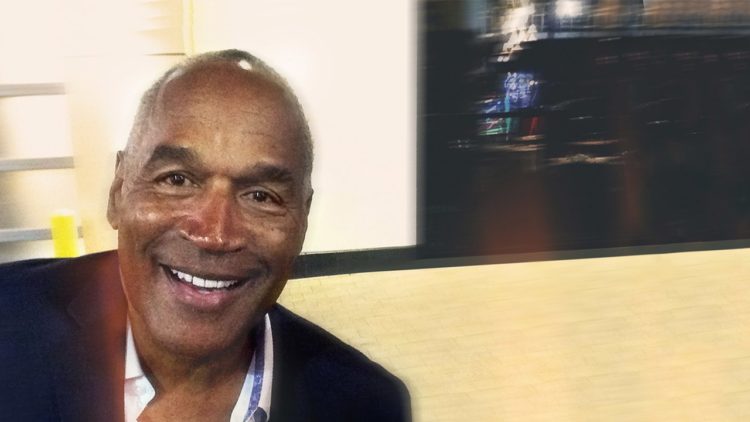 Throughout his football and acting career, O.J. Simpson amassed a huge net worth. When he retired from the NFL in 1979, his salary was $800,000. His acting career continued to make O.J. money. He also made millions in endorsements and had plenty of money in real estate. O.J. became more famous for being tried and acquitted for the murder of his ex-wife Nicole Brown and Ron Goldman in 1994. A later conviction in the civil trial related to the murder, O.J. Simpson was ordered to pay the Brown and Goldman families more nearly $30 million in damages. Despite this and a later conviction for armed robbery in Las Vegas, Simpson is still worth $3 million today. Here’s how O.J. Simpson still has a respectable net worth.

Orenthal James “O.J.” Simpson was born in San Francisco on July 9, 1947. He grew up in the projects and was in a gang. He was arrested several times and finally turned his life around by pursuing football in high school. He continued to play in college and won the Heisman Trophy. With major talent, Simpson played football at the University of Southern California. O.J. “The Juice” Simpson was drafted by the Buffalo Bills in 1969 and was named NFL MVP Offensive Player of the Year in 1973. He was later traded to the San Francisco 49ers. By the time Simpson retired from the NFL in 1979, he was earning $806,600.

O.J. Simpson built his career as an actor while just starting out in professional football. In 1968 he appeared on episodes of “Ironside” and “Dragnet”. He appeared on several television shows during the 1970’s, most notably in the miniseries “Roots”. He also appeared in films including 1974’s “The Towering Inferno” and “Capricorn One”. O.J. Simpson was also featured in a 1974 documentary “O.J. Simpson: Juice On the Loose”. In 1979 Simpson started a production company “Orenthal Productions”. The production company continued to produce films and Simpson continued to act through the 1980’s and early 1990’s. Most memorably, O.J. Simpson appeared in the comedy spoof film series “The Naked Gun”. In 1994 Simpson filmed a pilot for the NBC television series “Frogman” but it never aired due to his murder trial. In 2006 Simpson released “Juiced”, a hidden camera prank show. It aired as a special on Pay Per View and as a DVD.

Much of O.J. Simpson’s wealth came from product endorsements during and after his football career. He famously endorsed Pioneer Chicken, Honey Baked Ham, Hertz Rental Cars and Chevrolet. He also made money through real estate. He owned several properties in San Francisco. In 1977 he bought home in Brentwood, California for $650,000. The 6,200 square foot home was sold for $4 million in 1997 but was demolished the following year. Simpson would later buy a 5,000 square foot home in Florida which sold for $575,000 in 2000.

Back to a Life of Crime

O.J. Simpson married his childhood sweetheart Marguerite Whitley in 1967. They have three children, Aaren, Arnelle and Jason. O.J. and Marguerite divorced in 1979. Simpson began nightclub dating waitress Nicole Brown in 1977. They married in 1985 and have two children Syndney and Justin. Nicole and O.J. divorced in 1992 and continued to have a contemptuous relationship. Nicole was found murdered outside of her Brentwood condo on June 12, 1994. Along with her was Ron Goldman, a waiter from the restaurant she dined at with her children and family following her daughter’s dance recital. Goldman was returning Nicole’s sunglasses that she’d left at the restaurant. O.J. Simpson was eventually arrested and the “trial of the century” ensued. After he was acquitted on October 3, 1995, there was a civil trial. O.J. lost that trial and was ordered to pay the Goldman family $8.5 million and the Brown family $25 million in punitive damages.

O.J. Simpson moved to Florida after the California trials. In Florida, his home and pension were protected under the “Homestead Exemption Act”. In the meantime, Simpson made about $3 million from autographs from prison. He sold his Heisman Trophy for $230,000. In 2007 Simpson accepted $600,000 for the publication of his ghostwritten book “If I Did It”. The rights to the book were given to the Goldman Family by a Florida bankruptcy court. During his time in Florida, O.J. Simpson continued to have legal troubles. In 1999, the state of California put a lien on his assets for back taxes owed. The following year, Simpson tried, unsuccessfully, to trademark his name. He had a traffic dispute that ended up in battery and burglary in Miami-Dade County, Florida in 2001. Also that year, O.J.’s Florida home was searched by the FBI for ecstasy and evidence of money laundering. In September 2007 Simpson was arrested along with a group of men for armed robbery. The group tried to rob a man at the Palace Station Hotel and Casino to get back what was alleged Simpson’s sports’ memorabilia. Simpson was convicted and spent the next 9 years in a Las Vegas jail.

After nine years behind bars for his Las Vegas conviction, O.J. Simpson is trying to live as normal a life as possible. However, his money problems have not gone away. Simpson is in debt and still owes the Goldman and Brown families $33.5 million. He lives in a home loaned to him by a friend. It’s a $1.8 million 5,000 square foot home in a Las Vegas gated golf community. Simpson could lay low, but he continues to be a visual presence in Las Vegas and has been banned from one Las Vegas bar for being disorderly. He clearly has some underlying anger from his lack of money and what he’s been through during the past two decades. What has saved him from financial ruin is his NFL pension. This is untouchable to pay back his debts. He receives $25,000 a month from his pension. Although he still faces a lot of debt, O.J. Simpson is able to enjoy his retirement. 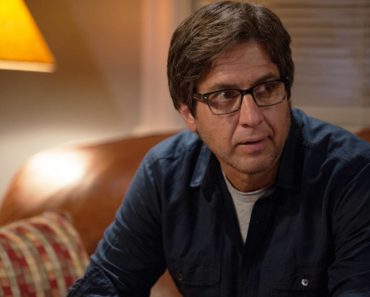 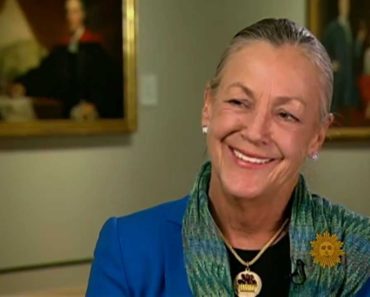 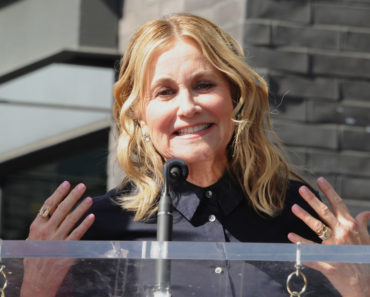 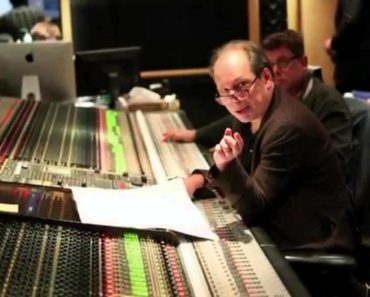 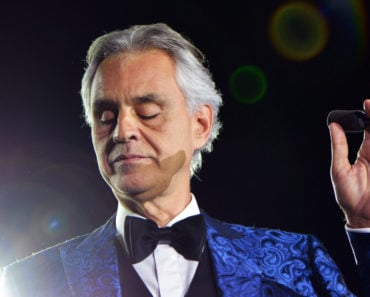 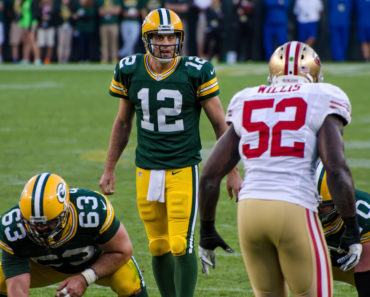