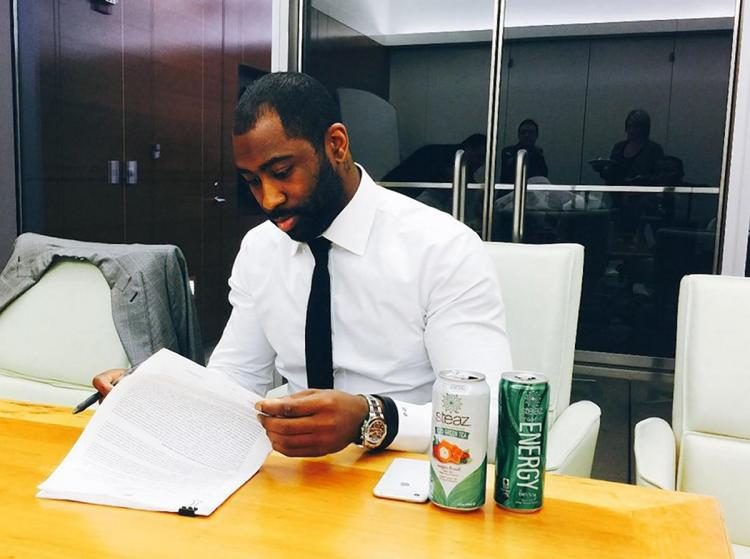 Fashion for star athletes is not limited to special edition sneakers or Super Bowl rings. There are several NFL players who have particularly good taste in the accessories that they choose to wear. Sports celebrities are trend setters when it comes to the clothing and accessories that they wear. We’re seeing more players being signed on as ambassadors for luxury products as personalities who embody the qualities which the manufacturers are attempting to project to the public.

The NBA has several top ranking players who have achieved all star status representing some of the top brands of luxury watches and now we’re seeing who among the National Football league also has a penchant for fine watches. Not all of them choose to wear high end time pieces but many do. Our focus for this segment is about watches on NFL players and we are highlighting those who have fine taste in watches in particular.

DeMarcus became popular for his contributions to the Dallas Cowboys team before making the move to the Denver Broncos as a part of their strong defense. The famed Pro Bowler earned this distinction eight times over and is well known for his outstanding athleticism and ability for playing the game of football. He is a favorite among fans and they are anxious to know more about him. This includes not only the sports attire that he prefers, but also the fashion accessories he wears when he’s not suited up and playing the game. The watch that he is most frequently seen wearing is the Rolex Sky Dweller. While this is not the only luxury watch brand that he wears, it is one that he is frequently seen adorned with.

Known for his role as quarterback for the Green Bay Packers, Aaron Rodgers also has impeccable taste in luxury wrist watches. He wore a Roger Dubuis watch when he attended the ESPY Awards in 2011. The Excalibur Chronograph was his choice in a stainless steel. He’s been seen in this watch on a few occasions. It is worth noting that he also shows of his Patek Philippe Calatrava with mechanical self winding movement in a rose gold case on occasion. Aaron has a good fashion sense about him and the watch that he has chosen emanates a sense of classy style with a flair for the finer things that can be obtained in life. He has worked hard to achieve his career goals and his choice in watches also shows that he has achieved financial success along the way.

Eli Manning is a spokesperson for the Citizen Eco Drive. He is frequently seen wearing his platinum that features a black dial proudly. Eli appears on the advertisements for the Eco Drive as a part of their marketing campaign. He represents the product well as a high performing and practical watch that features luxury elegance and style. This well liked player is the perfect representative for the down to earth watch brand because he and his brother Peyton, who just retired from the sport, have an all-American ambiance which has endeared them both to a loyal fan base.

Darrelle Revis is known for his tremendous athletic qualities as well as his impeccable taste in fashion watches. He does have a favorite that he is seen wearing from time to time. His preference is the Ulysse Nardin Gold. If you catch the top 100 players of the NFL, shown on the NFL network, you can see him wearing it. This is one of the most elegant watches and it is a limited edition so there aren’t that many of them in circulation. This watch isn’t something that you would simply pick up in any department store. It shows that he cares about what he chooses to adorn himself with, offering a glimpse of character that is seen in those who truly care about their appearance and don’t mind spending a little extra to get just what their hearts desire.

The New York Giants defensive end Jason Pierre-Paul also has a sense of style when it comes to his wristwatch of choice. He has been seen sporting an AJ Machado watch that features a black diamond design. His choice shows a definite love for the stylish yet slightly flashy and he makes an entrance when the lights reflect off of this jewel. Pierre Paul wears it very well and the watch is highly complementary to his amazing personality. 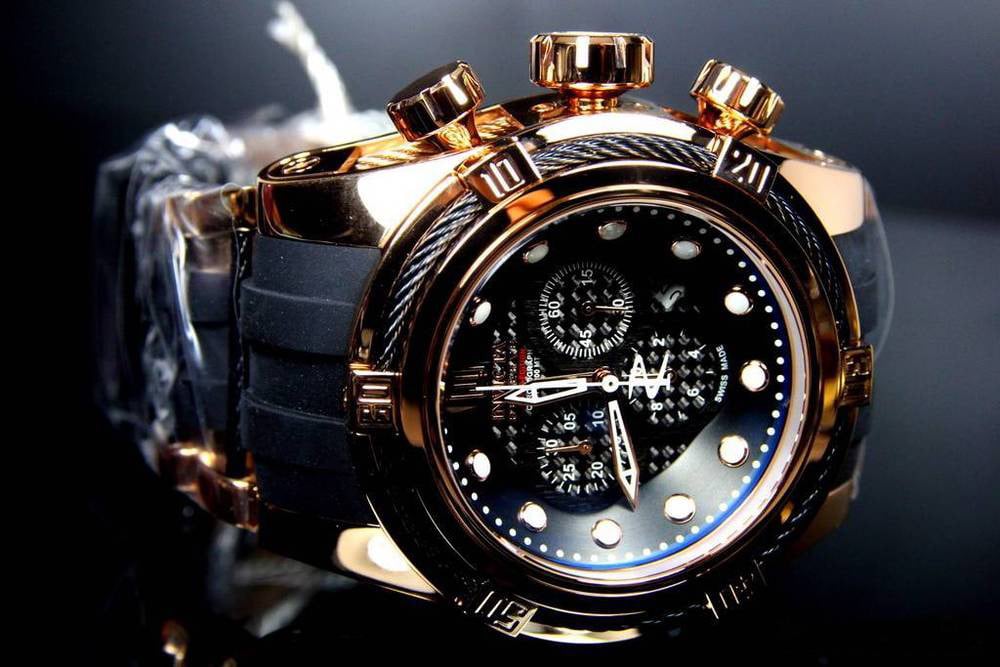 Invicta is famous for making some of the most distinctive and exciting timepieces available on the market today. With their distinctive styling and strong nautical and pop culture cues, Invicta watches are seen on the… 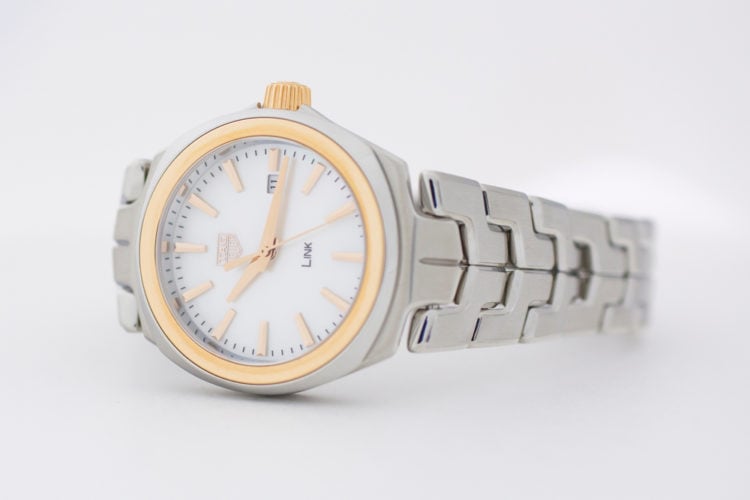 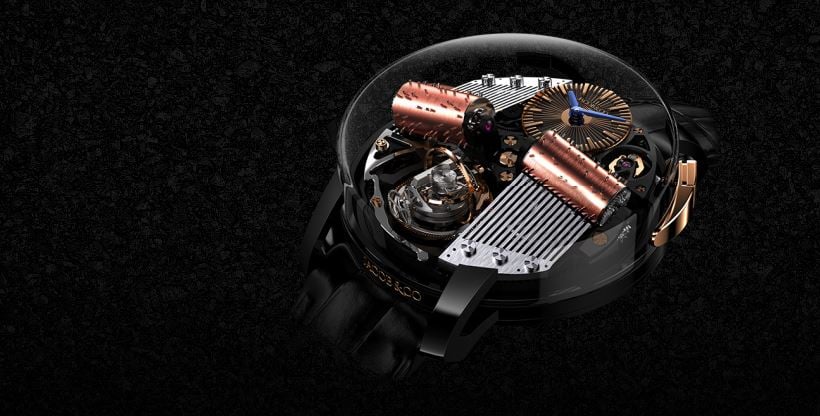 If you are a fashion lover, then you know how essential accessories are in achieving the desired look. There are various accessories to don as part of your fad, such as watches, glasses, hats, and…

There is a general agreement that watches priced below $250 are considered a part of the consumer watch industry, while those priced between $250 and $1,000 are those enjoyed by the casual enthusiast. The timepieces… 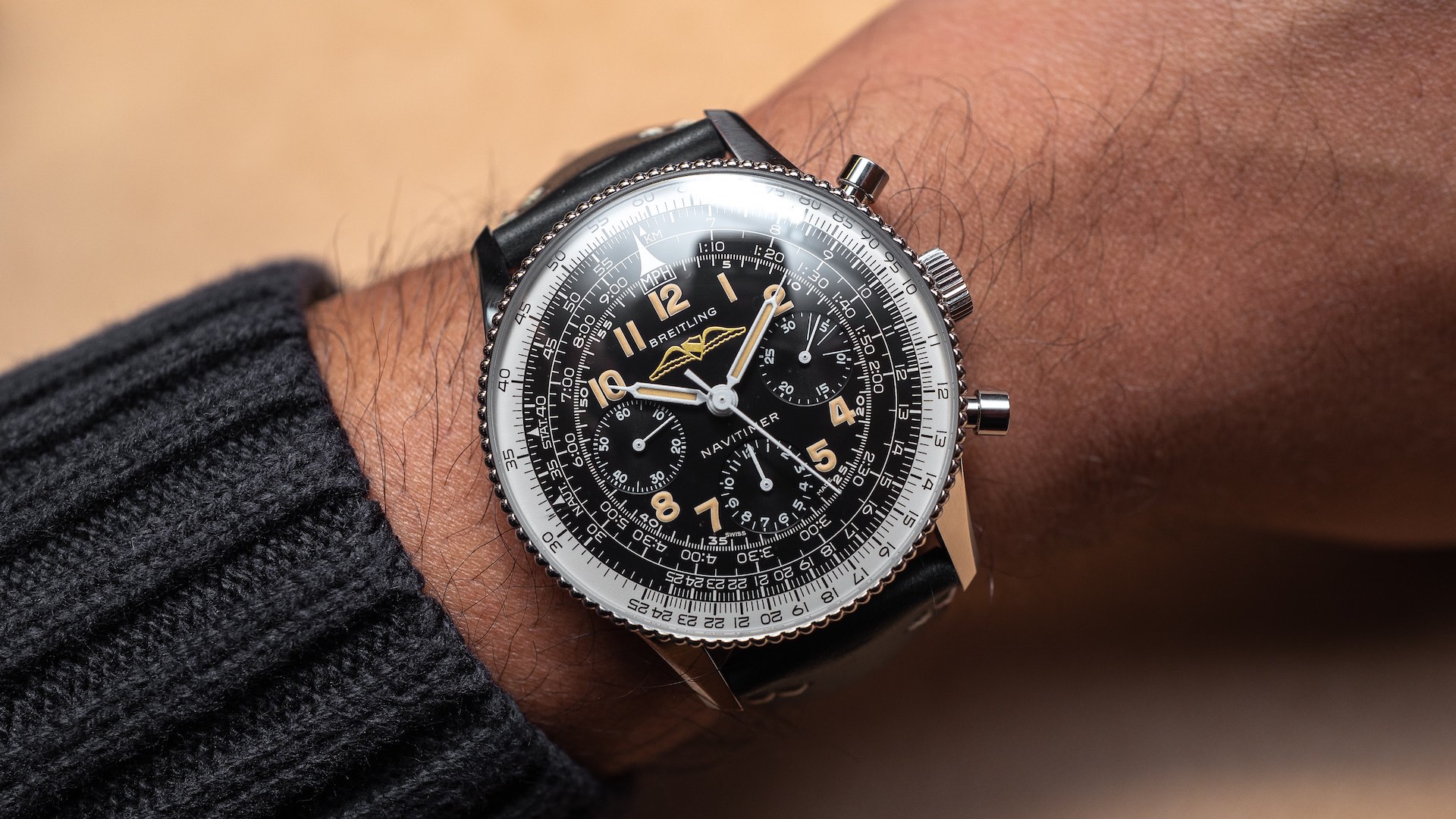 Breitling is known for its high quality luxury timepieces. Among the most iconic is the Navitimer pilot’s watch. This is a timepiece that has stood the test of time with a rich history and a… 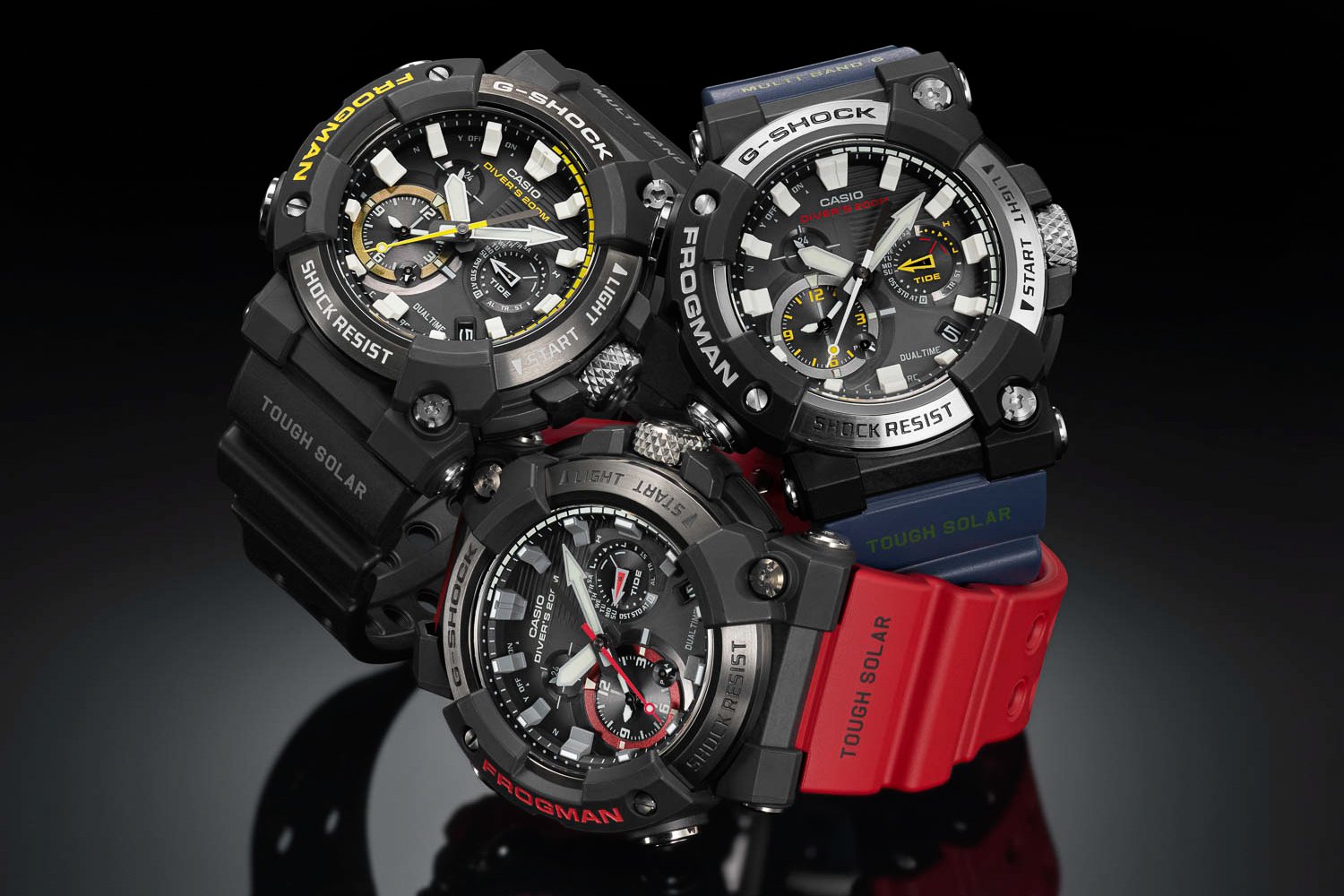 Fans of Casio’s rugged G-Shock series will be delighted to know that there is a new model joining the lineup. They’ve produced a new diver’s watch that is built as solidly and shock resistant as…