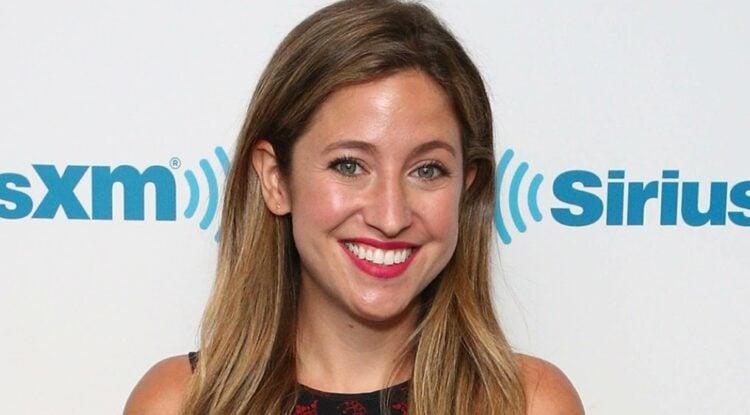 Have you been looking for a writer who has accomplished much in her mid-thirties? Look no further because here is the exciting story of how Rachael DeLoache Williams achieved a net worth of $1.5 million. Through this article, you shall get to know her publications, a brief history of her, the journey she has undertaken to be where she is today, and an informed opinion on whether she deserves to have a social status.

According to the Skinny Scoop, Rachael was born on January 29, 1988, in a Christian family whose parents were clinical psychologists. The details of her mother remain scanty, but her father, Joshua Williams, is widely known. She studied at Kenyon College, specializing in English and Studio Art, in 2010. Her primary education can only be traced back to Knoxville, Tennessee.

First, while a student, she made attempts in the fashion and media world by interning at Mercedes-Benz Fashion week in New York and Harper’s Bazaar. After school, she was hired by Vanity Fair as a producer and photo editor. In 2019, she mutually parted ways with Vanity Fair. When this article was published, a comparative analysis concluded that Rachel’s marital status is that she is single.

Rachael Williams with Anna Sorokin, The Fame and how it contributes to her Current Net worth

For so long, Anna Sorokin, a fraudster, con artist, and socialite born in Russia, had pretended that she was a wealthy heiress operating under the fake name- Anna Delvey. In 2018 Rachael DeLoache Williams published an article for Vanity Fair detailing her experience with the purported socialite. The famous article was titled: As an Added Bonus, She Paid for Everything: My Bright-Lights Misadventure with A Magician of Manhattan. The story was so convincing that it caught the attention of the police, who sought Rachael’s help in arresting and Prosecuting Anna. In the article, she detailed how she had met Anna in 2016 at a nightclub in New York, where they went ahead and started a friendship. They enjoyed their relationship and were seen at parties and dinner together.

The hell broke loose when they decided to have a vacation at the La Mamounia in Marrakesh. Sorokin claimed that her credit card had issues and requested Rachael to pay, and she would refund the monies when the bank sorted her out, but she only managed to repay $5,000 of the total $62000. A mad Williams would later report the matter to the New York City Police Department and the district’s attorney. An investigation revealed who Anna was, and she was charged with defrauding U.S banks and hotels. However, the court acquitted her of stealing from Williams.

Being the innovative writer she is, in 2019 Williams decided to publish a book about her experience with Sorokin. Her work was published by Simon & Schuster. She was paid $300,000 by the book’s publisher and $1,300 by Vanity Fair. The enticing story caught the attention of the giant Netflix, and they produced a Documentary entitled “Inventing Anna.” She has earned a lot from the book and Netflix commissions.

Rachael Williams has also been writing for Time and Air Mail, giving more details about her story. In 2022, Williams was invited to the Red Table Talk. She was interviewed by Willow Smith, Andrenne Bantified-Norriss, and Jada Pinkett Smith about her experiences with Sorokin under the topic: Tinder Swindler and Anna Delvey Victims: What You Haven’t Heard. You should also note that the Inventing Anna story on Netflix was inspired by Jessica Pressler’s article in the New York Times titled How Anna Delvey Tricked New York’s Party People.

To comprehensively understand how Rachael Williams shot into fame and how she benefited from it, we must also look at Anna Delvey’s opinion. The two demonstrated their difference in opinion on Instagram. Rachael Williams criticized the Shonda Rhimes production in a highly televised interview. Delvey clapped back at Williams from prison, and the spat continued with Williams calling the production a mere attempt by Netflix to run a cons story.

Notably, Sorokin was paid a swooping $320,000 U.S by Netflix, according to the Cinema Blend. Anna Sorokin is said to have used $199,000 to pay banks, $24,000 as fines, and $75,000 for her attorney fee. In May 2019, the New York state froze the funds under the ‘Son of Sam” law which prohibits someone from benefiting from their criminal activities. Still, the ban was uplifted by a judge who directed that the money be used to pay Sorokin’s victims.

Different commentators see Williams as an opportunistic writer who maximized coincidence to build a fortune for herself. The main question one would ask themselves is; if Williams could have been conned by another person of different status, preferably less, could she have made any money out of it? To be fair to the two, they all benefited from this saga.

Where is Rachael DeLoache Williams Nowadays?

According to her Instagram account, she is currently a photographer and an author. She continues to enjoy the benefits of her book. She still endorses events, hotels, and products through her social media and is paid an undisclosed amount.

It remains an unsettled debate on whether the story with Sorokin or her talent has propelled her to where she is today. It is almost a fact that Rachael DeLoache Williams has amassed her network through writing and photography. Even those who keep focusing on the controversial book also fail to appreciate that she performed well in college and is an excellent writer who keeps commenting on the New York Times. On the other side of the story was her courage to highlight how censorship has been used to set unrealistic goals for our young girls in society, as how happened when Williams appeared on the Red Talk Show. As many would wish to argue, Rachael DeLoache Williams is not just a lucky lady. She has worked and earned for it. 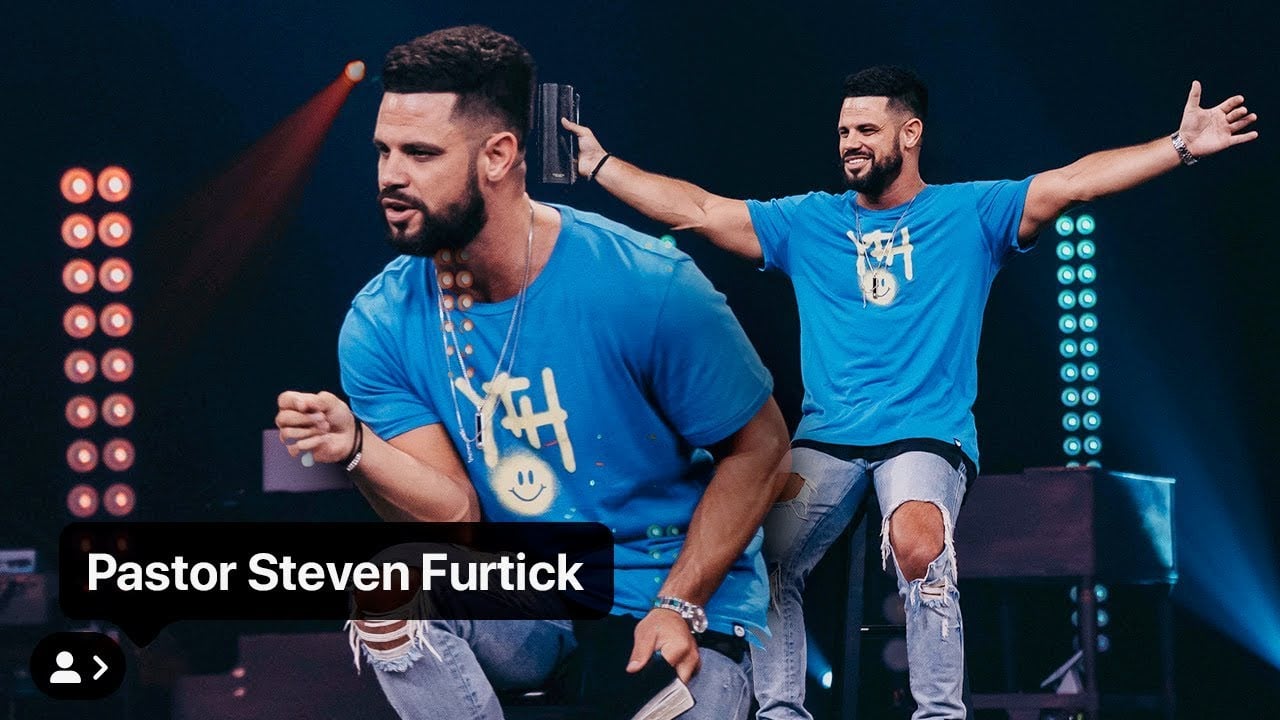 Steven Furtick is a popular American pastor who has done very… 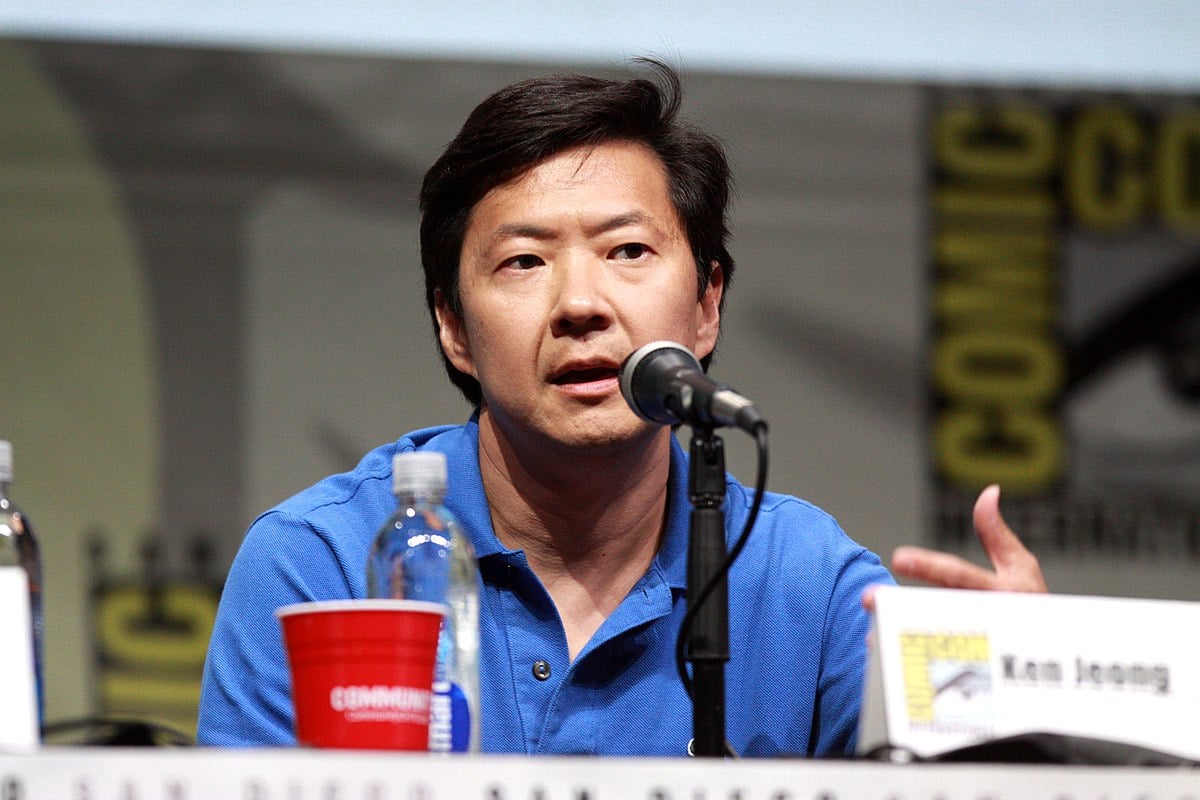 Ken Jeong is a popular actor who has played many roles… 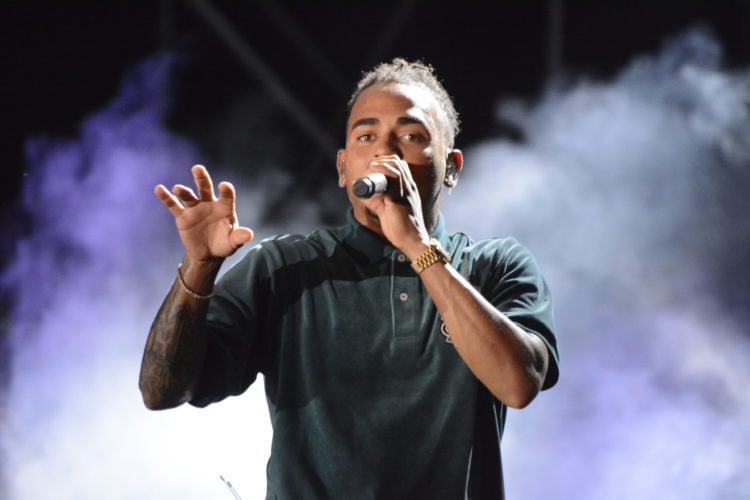 2019 was a fantastic year for Ozuna. The Puerto Rican musician… 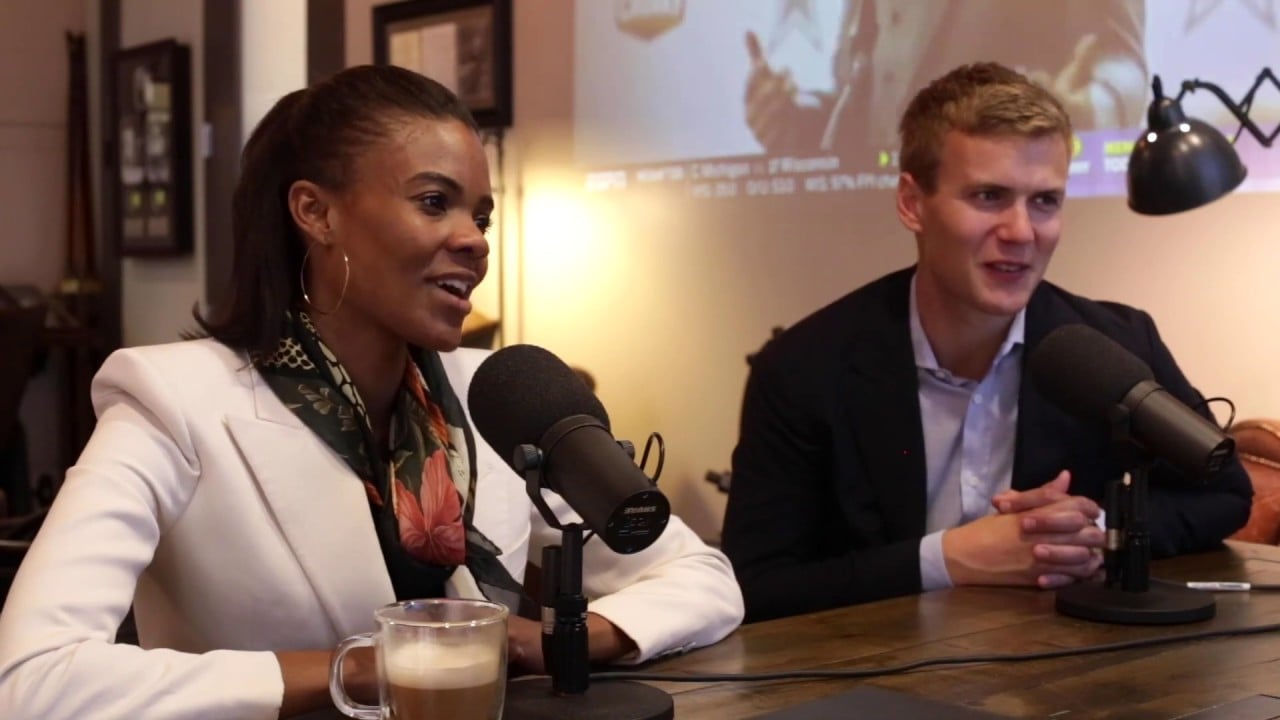 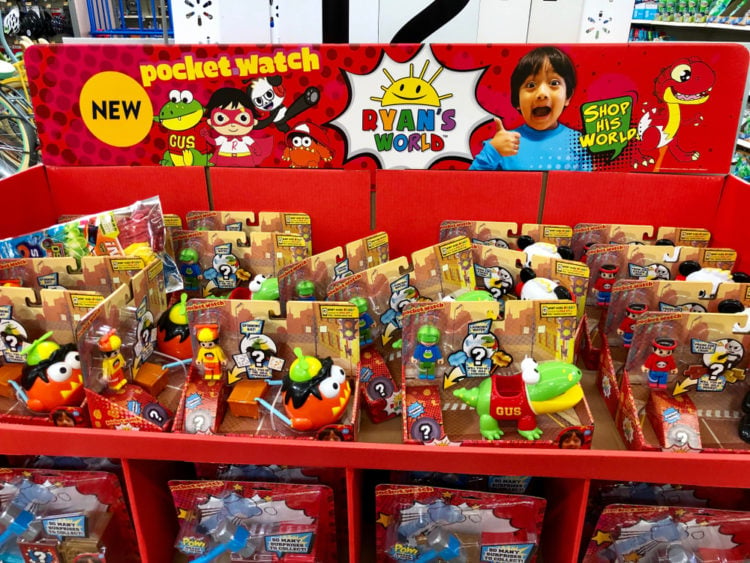 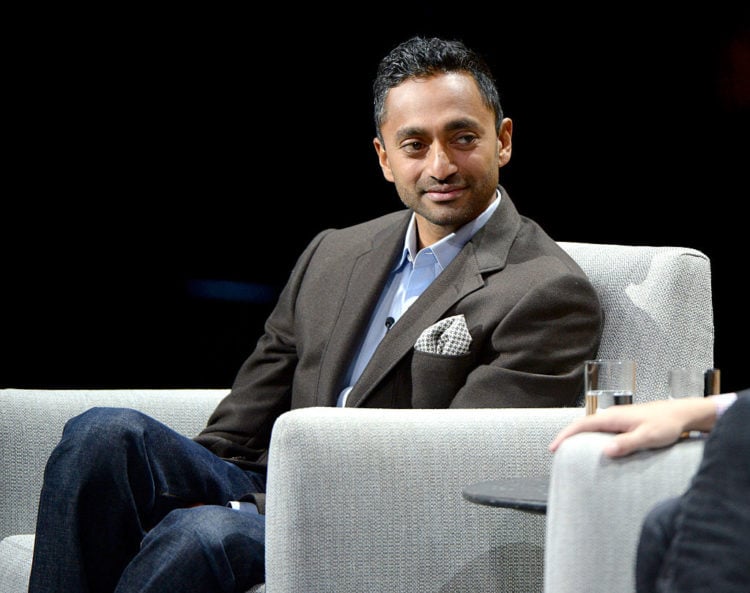