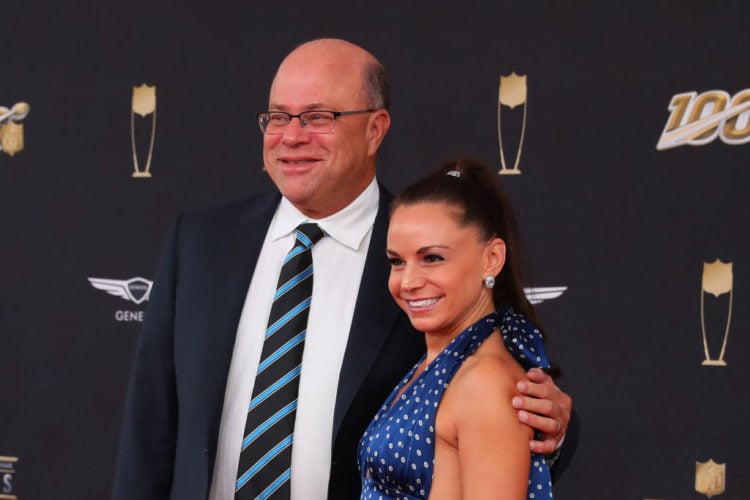 In just over fifty years, North Carolina’s economy has experienced a 180-degree shift. In 1950, the state was number 47 in the continental United States. Most of the economy was based on tobacco, textiles, and furniture manufacturing which led to anyone with a college degree leaving the state in search of a better job. In 1959, the Research Triangle Park began shifting the state’s economy. The RTP was named after three nearby universities: Duke, North Carolina State University, and North Carolina at Chapel Hill. According to Urban Economics, after these industries started declining after World War II, the state began searching for options to grow a better economy and foster the fledgling technology industry. Moreover, the creation of the RTP has fostered an increase in the area’s income. Today, North Carolina has fifty-three different colleges and universities, including the three top-tier universities part of the RTP. With all of the educational and work opportunities, it’s only natural that some of the wealthiest people would choose North Carolina as home. These are the ten richest people in North Carolina

Richardson was born in Spring Hope, North Carolina, on July 18, 1936, and graduated from Wofford in Spartanburg, South Carolina. He was an NFL player and became an owner when he established the Carolina Panthers franchise. In 2016, helped create the Rosalind Sallenger Richardson Center for the Arts on the Wofford College campus to honor his wife.

He grew up in Palmer Springs, Virginia, and got his love of cars early when he worked alongside his father. He purchased a used car lot, then a used car lot, sold it to buy a franchise in Bennettsville, South Carolina, becoming the youngest Chevrolet dealer in the United States. This was an early start to Hendrick AUtomotvie Group. According to Hendrick Motorsports, Henrick describes himself as a “gearhead” who turned his love of cars into a successful business.

Jordan grew up in Wilmington, North Carolina, so it was only natural that the former Chicago Bulls player would later purchase the Charlotte Hornets. Besides this acquisition, he has been part of many additional business and commercial ventures, including his partnership with Nike, which he signed in 1984. Jordan began his career with the Charlotte Hornets in 2006 as part of operations. Four years later, he was the majority owner and chairman.

He was born in the United Kingdom. In 2004 was honored by the Queen as Commander of the Most Excellent Order of the British Empire. Gillings has been working in statistical consulting and data management since 1974. He was a biostatistics professor before he founded IQVIA in 1982. His mission for the company was to expedite clinical drug trials. Gillings was made an honorary fellow of Queen Mary, the University of London in 2008. In 2018, he retired from IQVIA but remained a partner at NovaQuest Capital, a healthcare-focused investment firm.

Before becoming one of the most successful hedge fund managers in history, Robertson served in the Navy while working as a stockbroker for Kidder Peabody. In 1980, he founded Tiger Management which became one of the highest-grossing hedge funds. In 2000 he dissolved the business and focused his attention on coaching up-and-coming hedge fund managers. Additionally, he divides his time between different philanthropic causes and medical research.

He graduated from Harvard business school. Afterward, he worked for his father’s construction company until he purchased a bank and sold it for profit. While still president of the University of North Carolina, he bought a drywall company in 1995. Spangler is the sole owner of National Gypsum, which is the largest wallboard manufacturer in the US.

Sall attended North Carolina State University, which led to further business ventures, including co-founding SAS Institute. He was also the spearhead for JMP statistical software. He was mentored by another Billionaire on this list; James Goodnight. Sall lives in Cary, North Carolina, and is still doing programming and leading a team of developers.

Sweeney is the CEO and co-founder of Epic Games, developer of Fortnite. According to Business Insider, even though he is wildly successful, some of his favorite things are Diet Coke and Bojangles. Sweeney never graduated from college, dropping out with one credit before his degree would be complete, and used his savings to begin the path to Epic Games He which he founded in 1991 and is the only job he’s had.

He is the CEO of the analytics firm SAS which he co-founded with John Sall. It is now a multi-billion dollar company that has set a precedent for similar businesses. While working on his Master’s Degree in statistics, he became fascinated with space which led to him getting a job with an electronic equipment company in the ground stations that communicated with the Apollo space capsules. In 1996, Goodnight, alongside his wife and business partner and his wife, founded the independent prep school Cary Academy.

He was born in Pittsburg, Pennsylvania, and earned his bachelor’s in economics from the University of Pittsburgh and his MBA from Carnegie Mellon. Tepper is a hedge fund manager, philanthropist, and the NFL team owner, Carolina Panthers. One of his most notable achievements is that he managed one of the most successful hedge funds, Appaloosa Management, co-founded with Jack Walton. Additionally, he is known for his philanthropic work. Tepper donated $125 million to Carnegie Mellon and an undisclosed amount to the University of Pittsburgh.