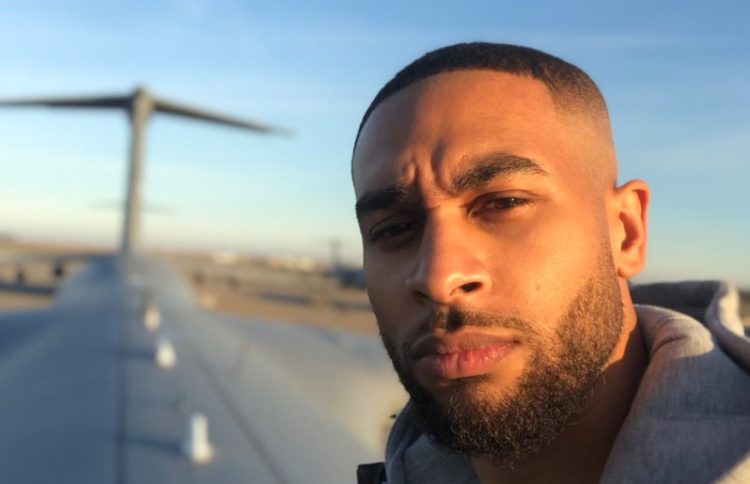 Ruben Harris is the CEO of Career Karma. Said company started out as a podcast run by Harris plus twin brothers named Artur and Timur Meyster for the purpose of helping interested individuals become involved in the tech industry. Since then, Career Karma has seen considerable growth, as shown by how it has managed to raise $40 million from its Series B funding.

Education-wise, Harris went to Southern Adventist University, which is a Tennessee school both owned and operated by Seventh-Day Adventists. There, he majored in a couple of subjects. One, Harris studied the cello. Two, Harris studied business administration.

2. Member of the NAACP

Harris is a member of the NAACP, which is one of the best-known civil rights organizations that can be found in the United States. The NAACP has a couple of goals in modern times. First, it seeks to ensure equality of rights for everyone. Second, it seeks to eliminate race-based discrimination.

It is interesting to note that Harris is a native Spanish speaker. This is particularly true because the United States stands out in that most of its people are monolingual rather than multilingual. Regardless, the ability to speak more than one language is extremely useful in business, not least because it enables someone to communicate in an effective and efficient manner with more people than otherwise possible. Communication issues might seem minor. However, they can cause a wide range of problems in a wide range of operations.

4. Got a Tech Job without a Tech Background

Harris received a lot of interest because of a couple of reasons. First, he managed to get a tech job in San Francisco after just three weeks’ time even though he had no tech background. Second, he wrote about it in a blog post that went viral. That kind of interest still exists in the present time and is expected to continue existing for the near future. Indeed, it can be considered one of the factors that are contributing to the growth of Harris’s company.

One of Harris’s recommendations for people who want to break into the tech industry is reaching out to potential mentors on Twitter, which is a very modern way of engaging in a very old practice. After all, that can be described as networking over the Internet rather than networking in person, which is nonetheless interesting because the Internet means a huge expansion for interested individuals’ reach in this matter like with so many other matters. In Harris’s case, he apparently managed to catch the interest of a venture capitalist, who assisted him with getting into the tech industry.

6. Encouraged People to Act on Advice

Speaking of which, Harris also encouraged people who want to break into the tech industry to act on the advice that they have been given. This makes sense because even the best advice won’t mean anything unless people actually do something with it. There is a chance that it won’t work out, which can be a major deterrence for interested individuals. However, some measure of risk is inevitable in such matters.

7. Encouraged People to Figure Out How They Could Add Value

He made a point of suggesting that people build a support system for themselves, which is very practical. Traditionally speaking, humans survived by relying on one another. Nowadays, it is possible for people to survive even when they isolate themselves from meaningful human contact, which is an interesting indication of how much more capable the species has become at providing for ourselves. However, having a support system remains as beneficial as ever. There is a practical element to it because no one can predict whether they will run into serious trouble in the future or not, meaning that it is always good to have people to rely upon. Moreover, meaningful human contact is a major contributor to personal happiness, which in turn, affects just about every single aspect of our existence. Simply put, having more friends tends to make for better personal outcomes.

Harris’s company Career Karma is focused on connecting people with the right educational programs. However, it is interesting to note that his company’s user base has turned into a community of their own, which is very beneficial. After all, a sense of community increases the chances of people sticking around for the long run. This is good for the company, but it is important to note that this is also good for the people who make up that community. After all, interested individuals can use it as a place to network, thus enabling them to advance their personal interests.

10. Believes that a Non-Traditional Background Can Be an Advantage 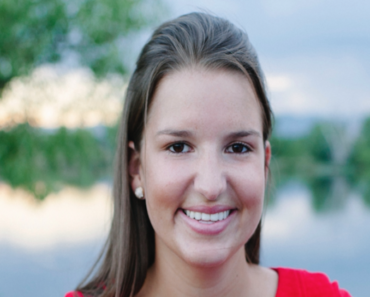 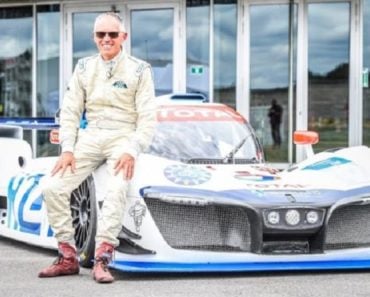 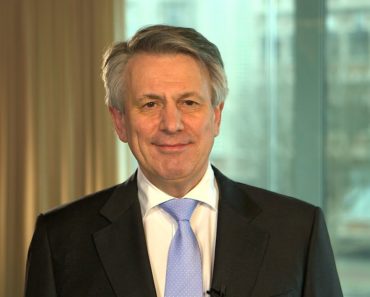 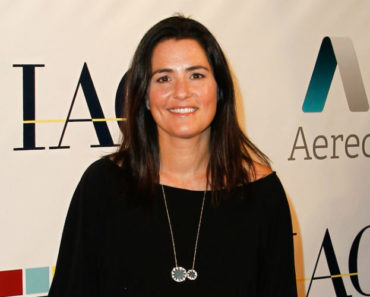 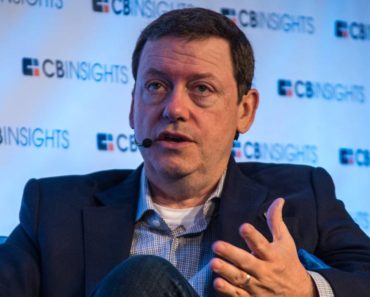 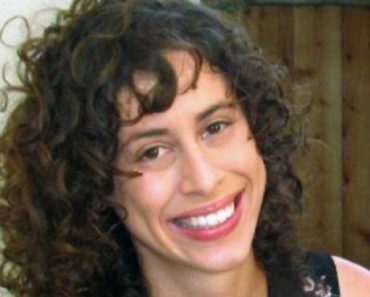