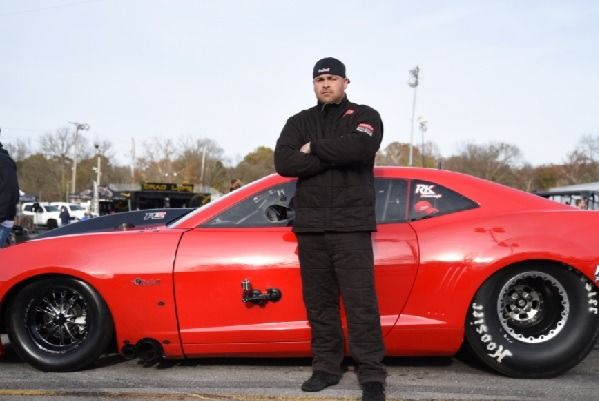 Who is Ryan Martin? If you are interested in street racing, you probably already know who he is. After all, he has made a genuine name for himself through this activity alone, not to mention all of his other endeavors. Whether you are familiar with his name or not, you might be surprised to learn that he has a net worth of two million dollars. Most people can only dream about having that kind of money. The very thought that one can become a race car driver, participating in an activity that is considered illegal in most areas, and end up with that much money is something special. The question is, how exactly has he done it?

Make no mistake about it, Martin didn’t just become a street racer overnight. The truth is, he comes from a long line of race car drivers and he himself has been racing for many years. Over the years, he has won quite a lot of money from his racing endeavors. In fact, his winnings have contributed a great deal to his overall net worth, far more than most people would likely see from the same activity. Martin has been very successful in his career as a race car driver. As such, he has been awarded more winnings than most drivers who compete at the same level.

In addition to racing, he also runs a successful business that deals with automotive parts, along with the installation of aftermarket parts. Over the course of several years, he has built this business up to include countless numbers of clients. In addition, he has new clients that are coming in every single day. As you might have imagined, his business has grown in almost direct proportion to his rate of success in racing. The more popular he has become, the people want him to handle the work on their own cars. He has built this business up in much the same way that any other hard working person would do. He spends a lot of time taking care of his clients and making sure that the business end of things is running smoothly. As any business owner knows, there is no such thing as a day off. He is always thinking about how he can make things better. Like most other successful business owners, he then acts on his ideas so he can bring in more clients, keep existing costs down, and make more money.

Ever since he joined the cast of Street Outlaws, he has added considerably to his net worth. The world of illegal street racing can be both exhilarating and complicated, but he makes it look easy. It has been reported that virtually everyone on the cast of the show makes at least $20,000 for each episode. Some of them make more, possibly as much as $10,000 more. As you can see, it would really take all that long for a person to achieve a rather nigh net worth when they are making that much money for every episode, especially when you consider the fact that they may be in anywhere from eight to 20 episodes in a single season. Martin hasn’t been involved with the show as long as a lot of members of the cast, but he has been there long enough to make some serious cash. In addition to his base pay per episode, he also gets royalties every time an old episode runs on television. Over time, all of this adds up to a considerable sum of money.

Another way that Martin makes money is through the product line that he sells in conjunction with his performance auto business. He has developed an in-depth product line that he sells to a number of customers. The products he sells include everything from clothing and hats to various kinds of trinkets. As is the case with his automotive business, the merchandise side of things has increased considerably since he became so popular on the television show. As such, he is selling more merchandise than ever. At times, he has even had trouble keeping things in stock because people tend to order it faster than he can restock it.

It All Adds Up Over Time

While it’s true that some people make a very large lump sum of money from a single activity, Martin has made his money the old-fashioned way. Much of it comes directly from his performance auto shop, something that he was highly involved with long before he ever became a reality television regular. It’s also worth noting that he had his product line before he got on the television as well, although it wasn’t nearly as popular then as it is now. That said, everything adds up. Between his work at the shop and the products he sells, along with his winnings from racing and the amount of money that he gets for each episode of Street Outlaws, it’s easy to see how he could end up with a net worth of about 2 million dollars. In fact, there is no reason not to believe that he will continue to add to that amount in the coming years, as he doesn’t seem to have any plans to slow down in the near future. At the end of the day, Martin himself says that it’s all about working hard and doing his best on a daily basis. Financially, he could rely more on the money that he makes from Street Outlaws and do less at his shop, but that isn’t the way he prefers to do things. In fact, he enjoys spending time there almost as much as he enjoys doing the show. That’s precisely one of the reasons that he has made so much money. He likes what he does, so he doesn’t mind spending a lot of time doing it. That fact alone is the key to his success when it comes to his net worth. 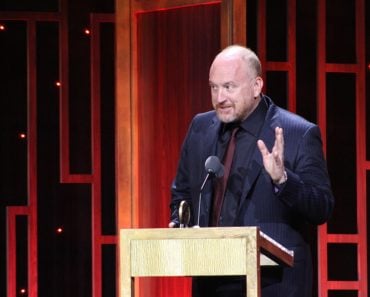 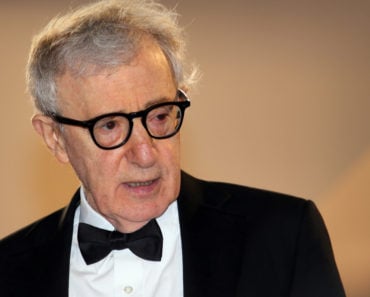 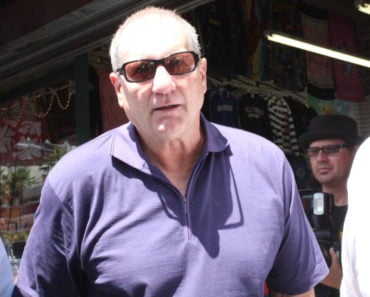 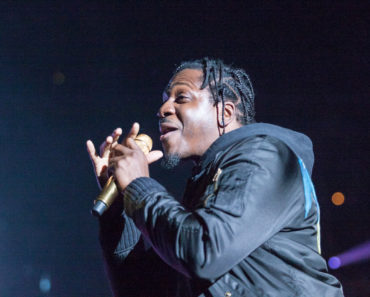 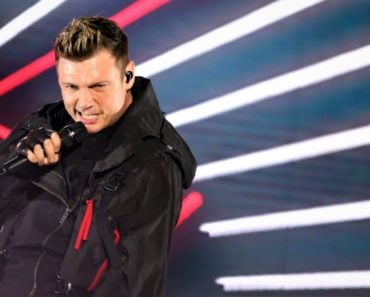 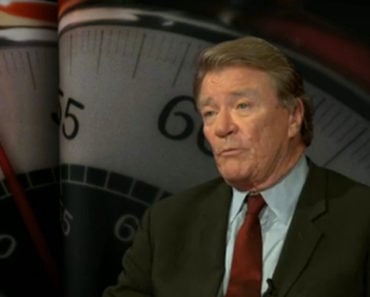