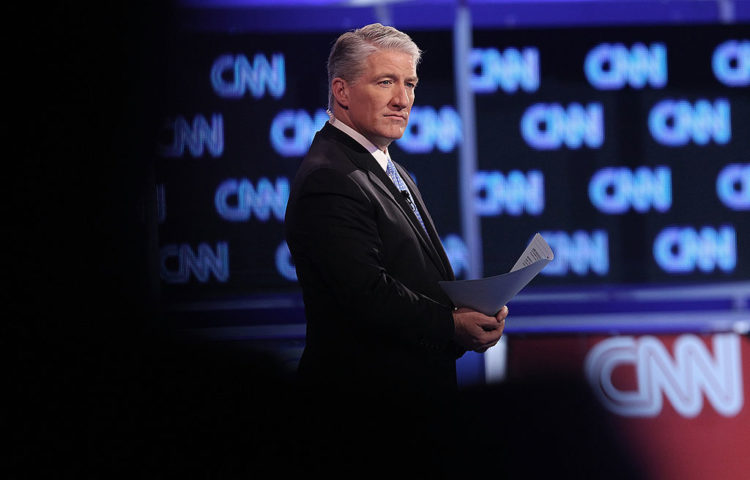 If you had told John King that he would grow up to be on television as a journalist, he would have thought you were crazy. He hated TV journalists so much that he was determined to be stuck on print media, but like we are told, we don’t know what we are missing until we get it. A taste of television media got him to change his mind, and now King has become a renowned CNN correspondent for over two decades. His career has helped John King’s net worth grow to a handsome $7 million, as you shall see from the details below.

A Love for News

King was raised by two hardworking parents. His father worked at the Charles Street Jail as a prison guard, and young King thought it would be fun growing up there. His mother did whatever she could to ensure that the seven children she had had all they needed. Therefore, even if King’s parents did not go to college, they saved enough for King and his siblings to attend college. Seeing his parents working so hard has made King grow up to appreciate the blue-collar industry, and he reminds his siblings always to set him on the right path should they ever see him wander off. As he grew up, it was evident that King’s parents had instilled in him a strong work ethic; therefore, he took up his first job delivering newspapers. In a household with seven children, it was important for King to get his own money instead of relying on an allowance, so he began delivering newspapers. Before long, he had expanded his routes. Regardless of the weather with snow sometimes going as high as his hips, his customers were never disappointed because their Boston Herald would get to them. He confessed that he would get late if there were a captivating front page because then he would first read the news before delivering the paper.

Not a TV Guy

When Tom Putnam of the John F. Kennedy Library interviewed King in 2013, the CNN correspondent disclosed that he was not interested in television. He believes that the career path he has undertaken has been out of sheer luck, although he worked hard. He, therefore, describes his career as an accident that began with him working as a paperboy and then for the Associated Press for 12 years. He joined AP in 1985 and was set up to fail, but he proved everyone wrong which enabled his career to be on an upward trajectory.

King said that when he joined AP, the reporter who was supposed to go to Iowa to write about the Michael Dukakis record was not interested even in going to New Hampshire. So those in charge saw the naive kid who had joined them, young King, was the best replacement for Chris Daley to go and report about Dukakis, and as luck would have it, it became an opportunity for King. He broke the story that Lloyd Bentsen had picked Dukakis as his running mate in 1988, and the reporter was transferred to Washington DC. According to Politico, by 1992, King had climbed the ladder to become the chief political correspondent at that AP, which of course meant that his pay was getting higher. He was still the journalist who broke the news of Bill Clinton choosing Al Gore as his running mate thanks to a source who chose to use his phone’s keypad to spell out “GORE” using the numbers “4-6-7-3.” Although King did not understand the coded message, he eventually figured it out. In 1996, he was the one who broke the news of General Colin Powell stepping down on his bid to run for president. He also broke the news of Senator Bob Dole attempts to get an endorsement from Ross Perot.

King’s record of breaking stories, especially on Clinton’s appointees, agitated Wolf Blitzer, then senior White House correspondent. Therefore Blitzer suggested that CNN should hire him. However, according to Boston, King rejected the offer saying that his view of TV journalists was they were paid lots of money yet they don’t do any work. He did not want to cover the White House because he reasoned he would become hostage to wherever the president was going; plus, the constant security checks made it a headache. King was built for travel, and becoming a White House correspondent would not stop him, so he kept rejecting the offer for years. There was only too many times he could reject CNN’s advances, so eventually, he agreed but told his boss to promise him that he would let him go if King did not like the job. He confessed he was so bad at it and was constantly shaking and sweating in front of the cameras.

It took a few more weeks to get used to the new job, and he ended up loving it. He appreciated that, unlike his previous view that he would be stuck behind a desk doing nothing, he had to travel to report on campaigns. King saw the new job in a whole new light, saying that he had to take on debts to acquire knowledge while in college. As a White House correspondent, he was being paid to travel and learn about the world. By 2018 Hollywood Mask estimated King’s net worth at $2 million and credited it to his salary being a CNN correspondent. As per the article, he was getting paid at least $150,000, seeing as he is a top correspondent. However, by 2021, some sources speculated that his annual salary had risen to $2 million. Since he has been with CNN since 1997, it is safe to say that his pay gets a regular bump. With him always covering the big stories, it is fair to assume that his star will continue shining in the industry. 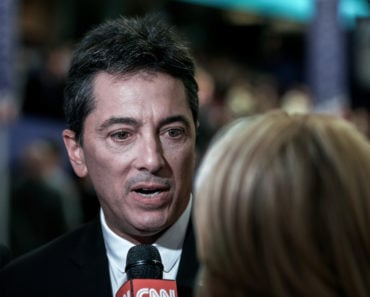 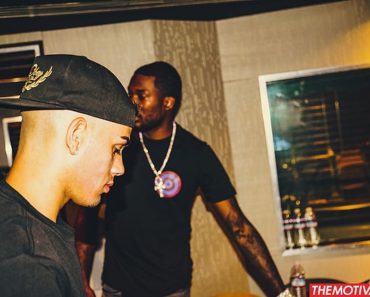 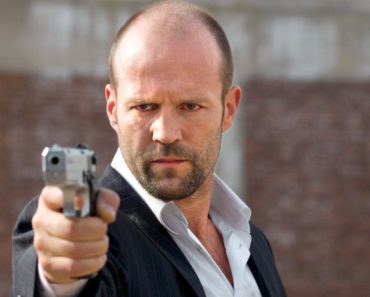 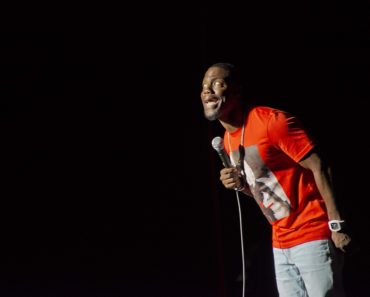 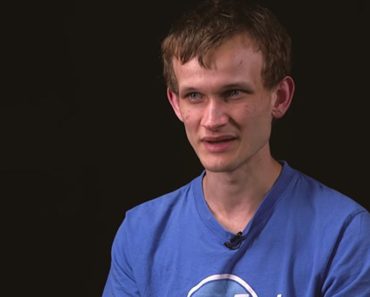 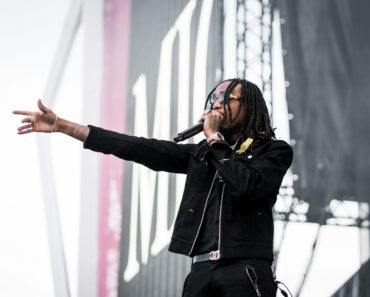