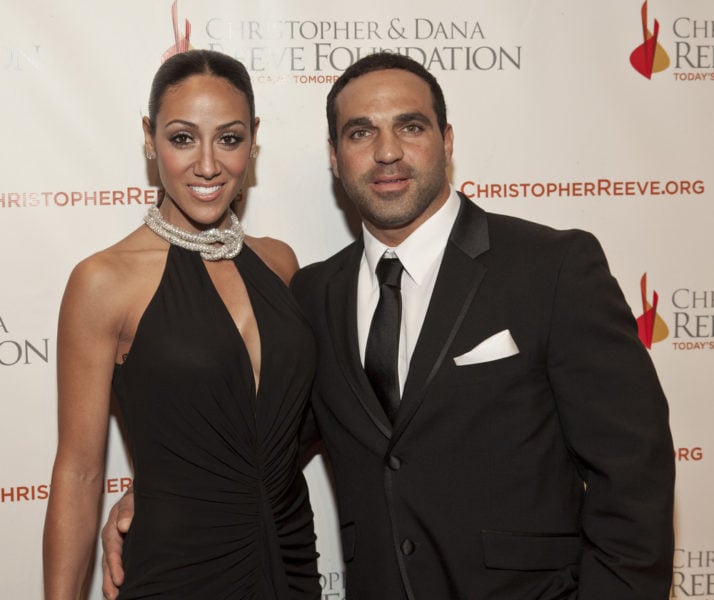 If you are a fan of the “Real Housewives of New Jersey,” you must know Joe Gorga. Although he is not the show’s focus, being Melissa’s husband has made him become a frequent cast on the show. Whenever the cameras are not rolling, Gorga is busy working hard to make money for his family. While Joe Gorga’s net worth is at $2 million, he wants his children to grow up and take over the family business and probably add more value to it. Until then, he focuses on being a father and cherishes every moment because he acknowledges time does fly and children grow up so fast. Still, you must be curious how Gorga earned the $2 million so let’s you in detail.

According to Distractify, Gorga makes about $45,000 per season. Considering that there have been 11 seasons since it premiered in 2009, that would mean the reality TV start has earned nearly half a million dollars by being the supporting cast. The amount hardly compares to his wife’s; some sources estimate her earnings per season at $750,000. Still, the husbands on the reality television show appreciate the little they earn. Men like Gregg Leakes, Pete Thomas, and Apollo Nida agreed that being on the show is a part-time job, and even if they do not get paid much, they enjoy the benefits such as luxurious vacations and expensive dinners. Some of the husbands do not even like being on the show, but they believe they are the wind beneath their wives’ wings. However, the $45,000 payout to Gorga contradicts reports that the husbands do not make a penny from being cast. According to Reality Blurb, Kyle Richards of the “Real Housewives of Beverly Hills” disclosed that only the wives get paid. Andy Cohen, who serves as the executive producer of the “Real Housewives” franchise, also said the men are not paid to appear in the show. Still, there has to be some truth to reports that Gorga makes nearly $50,000 so let’s go with that.

On Grow with Gorga, the reality TV star is credited for having over two decades’ worth of experience in the real estate industry. The site claims that despite coming from humble beginnings and being raised by two Italian immigrants, Gorga overcame it all and used the life lessons to start a business of developing multi-million dollar properties. As a result, he was kind enough to want to share the lessons he has accumulated over the years by throwing an event to enlighten the audience on how to grow as he has. The tickets for the event were going for between $149 (the early bird special) and $10,000. You are mistaken if you think that no one is crazy enough to pay $10,000 to attend such a seminar. According to the New York Post, the $10,000 package sold in less than a week. Although it is not clear how many people bought the $10,000 tickets, assume only 50 did, and you are looking at $500,000 within a week. The real estate mogul said that whoever was ready to stake such an amount was a real player, and that’s the kind of person with whom he wanted to be involved. He said it was not about the money because he could make even $10 million annually. Instead, he was focused on sharing his experience, adding that his life lessons were remarkable.

Gorga is making a killing from his real estate if the posts he makes on social are credible. For instance, according to OK Magazine, he announced on Instagram on January 5, 2020, that he had made $1.1 million after selling his first home for the year. He showed it off, bragging about using neutral colors, and appreciated his followers’ thoughts about the house. He later posted another house he claimed to have flipped for $759,000, the second sale of the year. He flaunted using pictures of the kitchen, and the house got many positive comments, including fans saying that he deserves a house-flipping show. However, while Gorga boasts flipping houses and being a real estate mogul, the reports were quite different in 2013. On his website, Joe Gorga Construction, he wrote it was located in New Jersey, and they were committed to providing complete solutions to clients. The site further cited that he was involved in creating beautiful outdoor living spaces and installing in-ground pools. He said he had been in the business for 17 years and focused on the outdoors. However, his wife referred to him as one of the best developers in New Jersey, adding he had surprised her with a plan for a San Francisco home for Christmas.

Anyone who has been following Gorga’s real estate business has to wonder if the man is a con. After posting the $759,000 house on January 11, 2020, on Instagram, captioning it “another flip” with “#growwithgorga,” it later was reported that he had not been involved in the construction of the house. According to Page Six, the images had been taken on July 5, 2017, by Nadav Havakook. Havakook said that Gorga did not have permission to use the pictures which belonged to Design Depot. Gorga then blamed his 21-year-old social manager for posting the fake “before” and “after” photos. Potential clients would have overlooked that mixup, but Gorga again showed that he likes to make easy money. When he said that Grow with Gorga seminar was not about money, he lied because he did not pay speaker Jonathan Steingraber. Steingraber’s wife, Michelle Pais, told Jennifer Aydin that besides the money from the event, Gorga owes her husband more. So, while Gorga’s net worth is at $2 million, he risks not making more money if his reputation continues to take a hit. 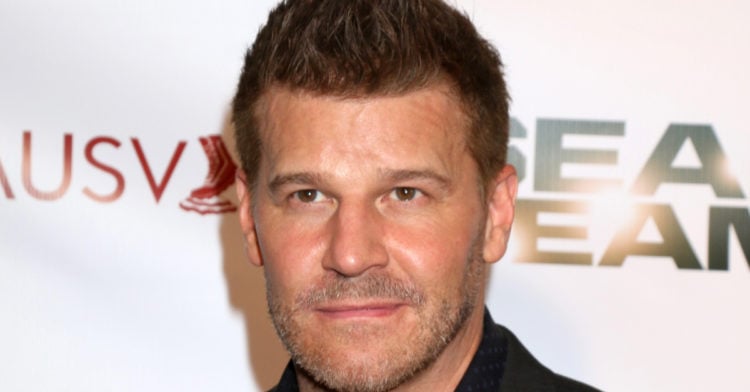 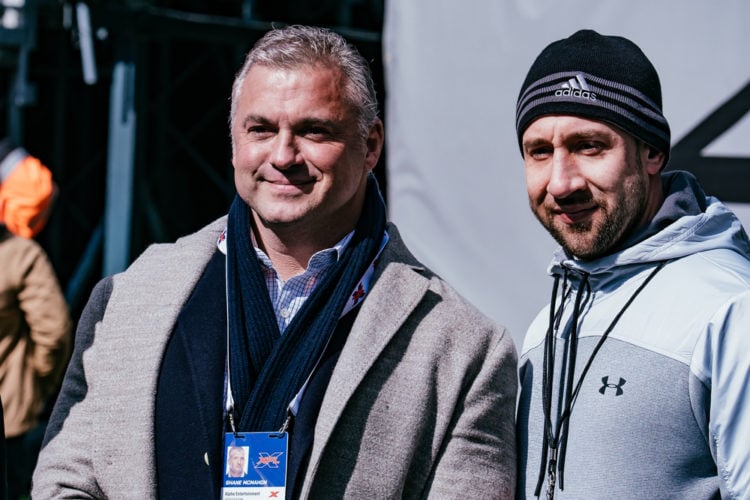 It is interesting to take a look at wealthy people and… 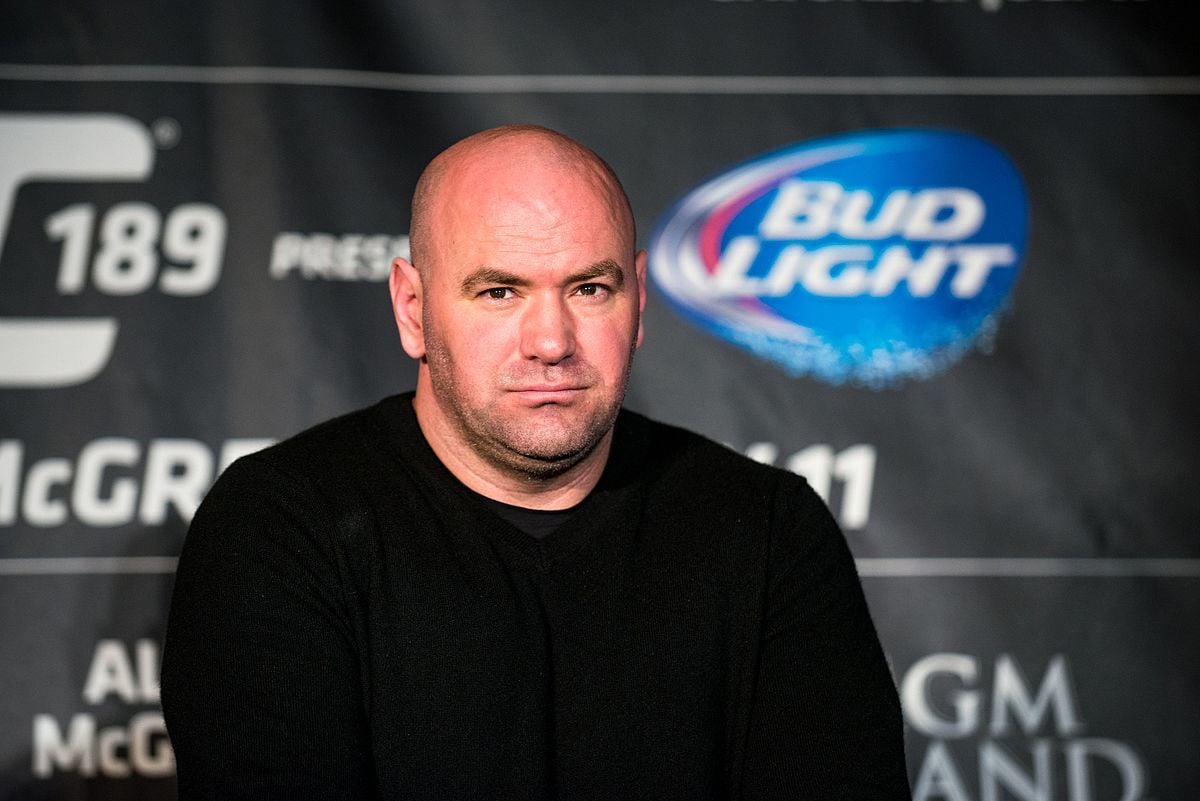