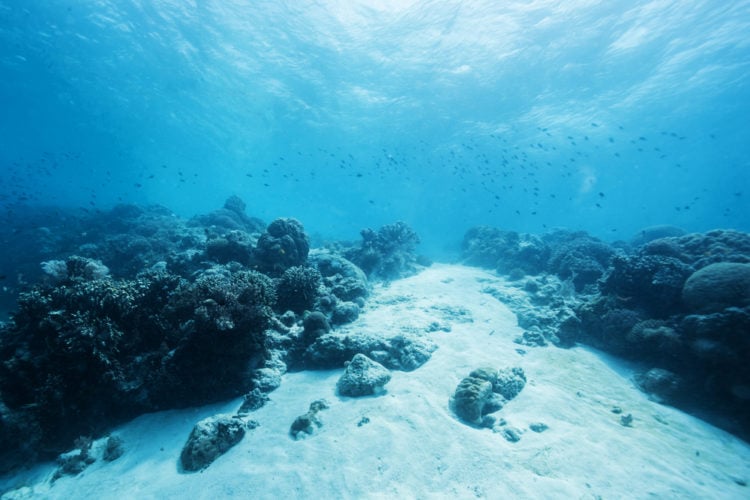 Sofar is a marine technology company that provides its clients with ocean exploration and sensing tools. The platform provides data for ocean explorers, enthusiasts, and other professionals in the maritime industry through small autonomous buoys that report back information that helps them understand more about ocean environments. It provides more details than satellite systems. If you’re not yet familiar with this startup, here are 20 things you probably didn’t know about Sofar to bring you up to speed.

1. Sofar is a new startup

2. Sofar is a marine tech company

Sofar is listed among four industries on the internet. It is classified under Big Data because of the type of information it helps provide. It also falls under Information Technology, Information Services, and the Sensor industries. It provides all these services within the marine technology industry. The legal name of the enterprise is Sofar Ocean Technologies.

The Sofar Ocean website is powered by a complicated system of technologies. It uses 116 technologies to ensure a smooth and seamless experience for visitors. These technologies are distributed across 32 technology products and services. Some of them include jQuery, Google Analytics, HTML5, Viewport Meta, iPhone Mobile Compatible, SPF, and several others.

4. Sofar maintains an edge in the marine technology industry

Sofar Ocean Technologies stands out from other similar companies in the technology industry. The products and services it provides are unique because it has secured 9 registered patents that legally protect the intellectual property behind its company. The patents are in the ships or other waterborne vessels: related equipment classification. In addition to that, Sofar has also secured three registered trademarks in the scientific and electric apparatus and instruments category. The patents and registered trademarks legally prevent any other businesses from imitating or copying their products and services, giving them an edge in the industry.

5. Web traffic is picking up for Sofar Ocean Technologies

The analytical reports for Sofar Ocean Technologies show that the new company has an increasing number of visitors to its website. Over the past 30 days, Sofar Ocean Technologies received 10,337 visitors. While this may not seem like a large volume of traffic, it’s fairly good for such a new company. Thi number has earned it the ranking of number 1,264,378 of the millions of websites registered on the world wide web.

6. Sofar Ocean is the most popular in the United State

There are 6 key members on the leadership team at Sofar Ocean. Tim Janssen is the chief executive officer and co-founder. Shik Sunder is the vice president of sales. Erick Stackpole is a co-founder. Evan Shapiro is a co-founder and chief technology officer. Cameron Dunning is the head of operations. David Lang is a co-founder.

8. Sofar Ocean lists one board member on its board of directors

There is one board member listed on the Sofar Ocean board of directors. Jonathan Knowles joined the Sofar board of directors in January 2014, when the company was just putting together its plans for formation. Mr. Knowles is the head of the faculty and distinguished fellow for science, technology, innovation, and exploration at Singularity University. He currently serves on two boards of directors in advisory roles. He provides his expertise and advisement to Sofar executives when making their financial and strategic plans.

Sofar Ocean is backed by private venture capital investors. The startup has participated in three rounds of venture capital fundraising. The most recent round of Series B fundraising closed on November 1, 2021. The total amount raised to date is $46.4 million. Sofar Ocean is supported by a total of six investors including Foundry Group, Union Square Venture, Jovono, Peter Rive, Craft Ventures, and True Ventures. Investor confidence is high in the likelihood of Sofar Ocean’s success and ability to provide a good return on the dollars they invested in the company’s early efforts.

10. Sofar is a privately held enterprise

Sofar Ocean is a privately owned company. This is why you will not find shares of stock in this company listed on any of the public stock exchanges. So far, the owners and investors have decided not to make the business a publicly-traded company. They’ve secured all the funding needed for growth and expansion through the investments of private individuals and venture capital investment firms. Our research has uncovered no discussions about plans to take the company public shortly.

According to TechCrunch, Sofar provides tools for obtaining essential information that gives ocean explorers, enthusiasts, and professionals in the marine industry essential and current information. They usually generate other sources of ocean environmental data in reports from the day before. The autonomous buoys that float about and collect information about the ocean environment in the areas of their placement in the most current data available and give current readouts that do not exceed fifteen minutes in age. It’s like getting real-time updates about the conditions of the ocean environment along with any change that occurs. The information is essential for conducting some type of ocean experiments or for conducting sensitive operations.

The data produced by Sofar Ocean’s products and services are useful for a variety of different applications across multiple industries. It helps professionals and ocean enthusiasts to stay on top of changes in the ocean environment that could impact their operations and safety. It provides information that impacts shipping routes, along with multiple scientific applications supplying copious amounts of data that are essential for their operations and explorations. It even provides information for making weather predictions for sea and land.

13. Sofar Ocean is in us across the world

We learned that Sofar Ocean has deployed its autonomous buoys in multiple bodies of water throughout the world. Time Janssen is the CEO of Sofar and he shared that the company has these systems deployed in all five of the world’s oceans, but these bodies of water are so vast that more is needed to ensure ample coverage. Sensors distributed over large expanses of water are helpful but more coverage is needed to improve the sensing of oceanic environmental change as they occur. Sofar plans to expand its operations with the addition of more sensors in the coming years to collect even more data about the oceans.

The products and services offered by Sofar offer hope for expediting the efforts to save the oceans. The data that the sensors generate is useful for helping to predict in advance storms and hurricanes which are becoming stronger and more frequent. These often violent storms leave paths of death and destruction in their wake. The information provided by the Sofar technologies may help predict these catastrophic weather events earlier to warn more people to get out of the way of their potentially destructive paths. The data can also provide insights on the changing weather patterns with new information about changes in temperatures, currents, rising sea levels, and more.

A group of co-founders established Sofar. The group includes David Lang, Evan Shapiro, Tim Janssen, and Eric Stackpole. According to his LinkedIn profile, Janssen is an independent research scientist and principal investigator who served at Theiss Research and NorthWest Research Associates. During his time there, he helped get research grants and led teams of researchers on projects exploring upper ocean dynamics. Tim is also a serial entrepreneur who helped to co-found Sofar, and another similar company called Spoondrift, which merged into Sofar. He also served as n assistant professor in oceanography at the San Francisco State University. He brings years of experience and technical expertise to the company, and currently presides as its CEO, leaving the team forward into its next phases of development.

16. David Lang is a serial entrepreneur

David Lang is also a co-founder of Sofar Ocean. He also founded a company called Open ROV. He is the creator and host of an organization called Science Better, which he launched in 2020 and continues to work part-time. He conducts interviews with researchers about the various aspects of conducting research. Lang works full-time as the executive director of the Experiment Foundation. part of his job is to accelerate scientific discovery and to encourage curiosity to stimulate more exploration and research activity. He works with government agencies, companies, and foundations.

17. Evan Shapiro is a serial entrepreneur

Evan Shapiro is a part of the founding team of Sofar Ocean Technologies. He is also a serial entrepreneur who has founded more than one business. Mr. Shapiro is an electrical engineer who founded Bad Rabbit Consulting as his first business venture. He also co-founded a company called Knit Health and served as the chief technology officer to deliver health and wellness services for children. He also co-founded Spoondrift which became Sofar Oceans Technologies. he served as founding technical architect and advisor to the original organization before its merger. He brings his talents and experience to the Sofar company.

18. Eric Stackpole is a mechanical engineer and serial entrepreneur

The fourth member of the founding team of Sofar Ocean Technologies is Eric Stackpole. He is a mechanical engineer who brings years of experience to the table. He has an impressive resume, working for the United States Antarctic Program as a mechanical engineer, NSF Science Grant. He is also a pilot who worked for the SCINI project. He oversaw maintenance, repair, and performed modifications of mechanical devices for the project’s remotely operated vehicle, the ROV submarine, exploring marine regions of Antarctica during the expedition. He is a co-founder of Open ROV and Sofar Ocean Technologies.

Sofar is currently hiring. The company has posted five available openings within the organization. All of the available job openings are for professionals in the San Francisco Bay area. Most are for engineering positions that require previous experience in engineering with a focus on the marine industry.

20. Sofar is a company to keep your eye on

Sofar Ocean Technologies is a brand new company that has only been in operation under its current name for two years. it started as Spoondrift, a similar company started earlier. Each member of the founding team brings years of professional expertise to the company to form an effective and dynamic group of engineers with intense experience in technology and marine environments. Their goal is to provide current information about ocean environments to individuals, companies, and governments to help with conservation efforts and to enhance their research operations and conservation efforts. The work that Sofar Ocean Technologies performs is essential to understanding more about the oceans. It provides vital information about the effects that climate change is having on them. The data they generate helps keep us safer by predicting weather on land and sea. It may give us earlier warnings about potential catastrophes. 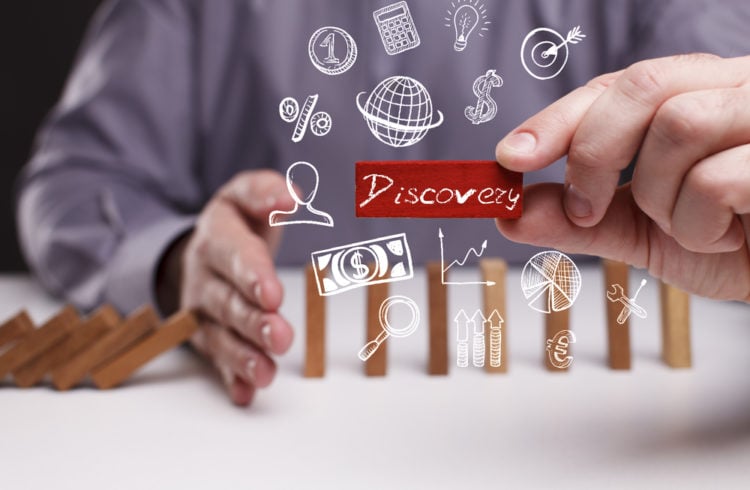 Taboola is a startup that created a content discovery platform for… 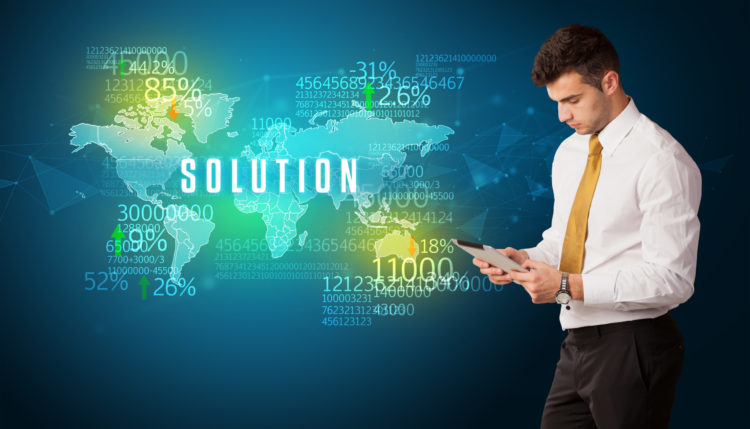 Deposit Solutions is a firm that provides open banking services that… 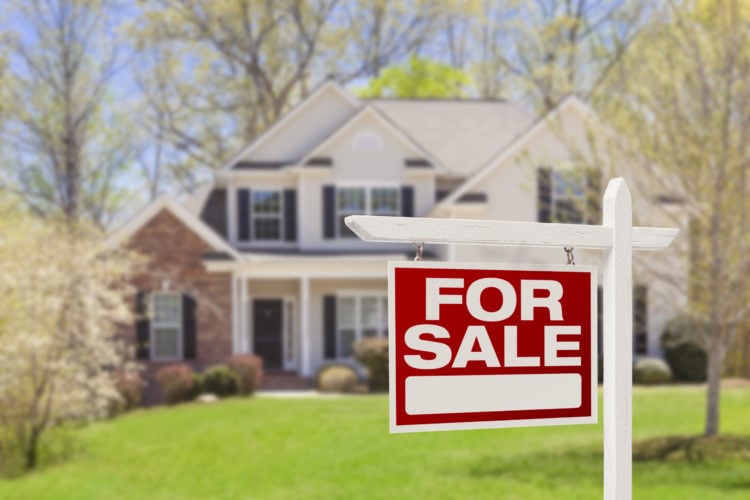 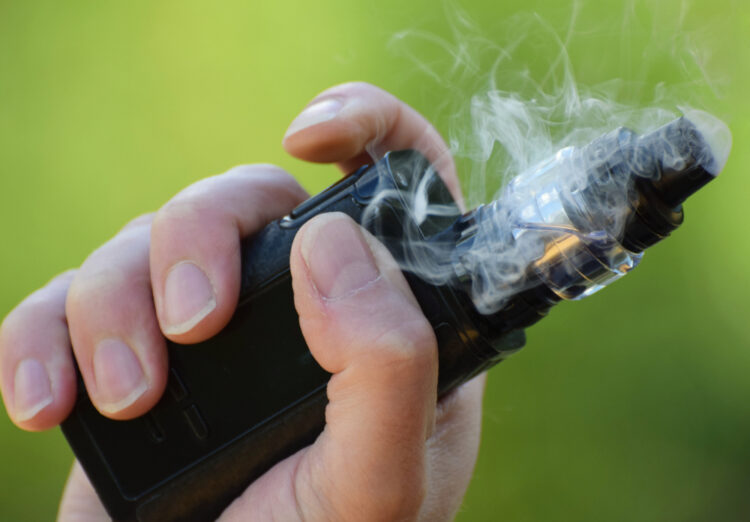 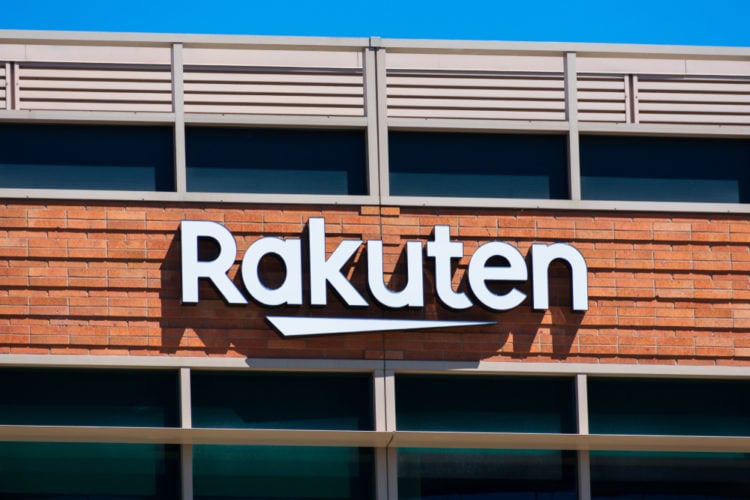 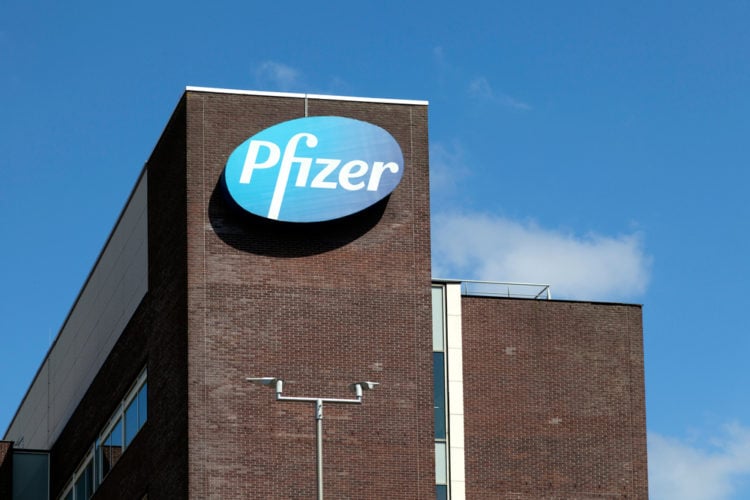 Pfizer is one of the biggest pharmaceutical companies that can be…