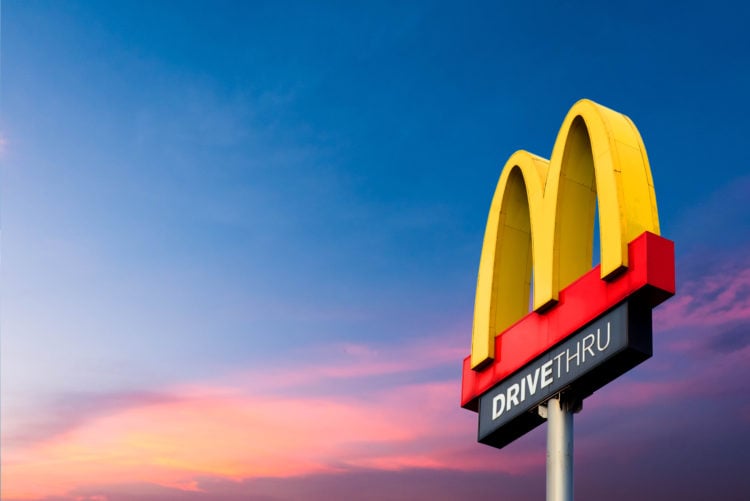 McDonald’s is one of the most popular fast-food restaurants in the world. Every now and then, the franchise comes up with a promotional product that is so unusual that it draws people in droves to be among the first to give it a try. In June of 2019, McDonald’s made history by offering a new flavor of its popular McFlurry. This was an item that was imported into the United States form its international menu, and the treat was called the Stroopwafel McFlurry. The official announcement was made in May of 2019 and it hit the menus by June of the same year. If you weren’t privileged to give it a try, here is everything that you need to know about the Stroopwafel McFlurry.

McDonald’s started something big in the US

The Stroopwafel is a special McFlurry that features crisp buttery European cookies in the ice cream confection and it hit American McDonald’s restaurant as an offering in a promotional for international menu items. this was joined by other international treats including a Canadian tomato-mozzarella chicken sandwich, Spain’s Grand McExtreme Bacon Burger, and Australia’s cheesy bacon fries.

What is a Stroopwafel McFlurry?

Stroopwafels originated in The Netherlands as a Dutch dessert and it’s one of the most iconic in the country, being equal to American apple pie. The best authentic stroopwafels have a buttery flavor in the crisp waffle layers that are filled with caramel syrup. When you add these wonderful ingredients to a McFlurry, then you have a Stroopwaffel McFlurry. It’s nothing too complicated, but anyone who has enjoyed these delicacies in Holland could certainly appreciate having theirs infused into a McFlurry.

The Stroopwafel McFlurry was put to the test in the United States market in 2018. It was offered to customers along with a few other international items at a total of 50 Florida locations. It was taken off the market after the initial testing period, but there are fans of the confection wondering where it went and if it’s coming back. In April of 2019, McDonald’s was asked if they plan to offer the treat once again, but the response at that time was simply a “no comment.

The Stroopwafel McFlurry is a lot like a caramel sundae with some amazing buttery cookies in a vanilla soft serve ice cream. This was a very rich dessert that was offered at local McDonald’s for a brief period of time for just $2.69, the price of any other McFlurry. the unique recipe called for a lot of caramel so if you’re a fan you’d be in heaven and if not, it might not be your cup of tea. Some found that the caramel closest to the cold ice cream would harden, but as the ice cream melted, the sugary gummy mixture would stick to your teeth until the crunch waffle cookie helped to move it along to the digestive tract. One of the most exciting things about the Stroopwafel, except for the flavor, was the textural differences that offered a bit of variety for more discriminating fast-food palates.

McDonald’s was also thoughtful enough to give customers a complete breakdown of the nutritional content of the Stroopwafel McFlurry. It packed 650 calories with 160 of these being from fat. There were 19 grams of fat with 11 grams of saturated fat, 310 mg of sodium, 78 grams of sugar with 108 total grams of carbohydrates, and 13 grams of protein.

The reviews were positive

We learned that the Stroopwafel McFlurry was one of the better test items that McDonald’s added to the menu. Some referred to it as a “delight.” There were some who couldn’t pronounce the name, and believe it or not, the embarrassment over this lack of information kept them from attempting to order it when it was being offered. Perhaps the most compelling evidence of just how amazing this dessert was could be summed up with the words of one fan who had to share their opinions. “I mean, people are literally delighted..” We all know that when it comes to dessert, “literally delighted” is a strong descriptive phrase that suggests the tasters were moved to a state that was near euphoria. It became a big hit with fans of caramel as well as fans of the original stroopwafel, but as with most good things, it did come to an end and was removed from the menu.

The downside of limited release items

The Stroopwafel McFlurry was released for McDonald’s Around the World promotion. It wasn’t offered for very long, but it was around just long enough for some to form an obsession with it. The benefit of new releases is that it gives consumers exposure to new and amazing options, and many discover their new favorites during these releases. On the downside, most often, these are only around for a brief period of time, and this was the case with the Stroopwafel McFlurry.

The Stroopwafel McFlurry came into our lives and made us happy for a few short months. It was a dream come true for caramel lovers or for those who just enjoy eating stroopwafels. However, this was just a promotional and there wasn’t any intention of making it a regular part of the menu. Although there are quite a few who would love to see it come back and stay around for a while, at this point, it doesn’t look like that’s going to happen. McDonald’s lack of comment on the situation leads us to believe that they really don’t have anything to say about it. There hasn’t been a teaser or any indication that they’re going to bring it back, let alone, make it a permanent addition to the menu. Even though the Stroopwafel McFlurry is gone, it as good while it lasted. 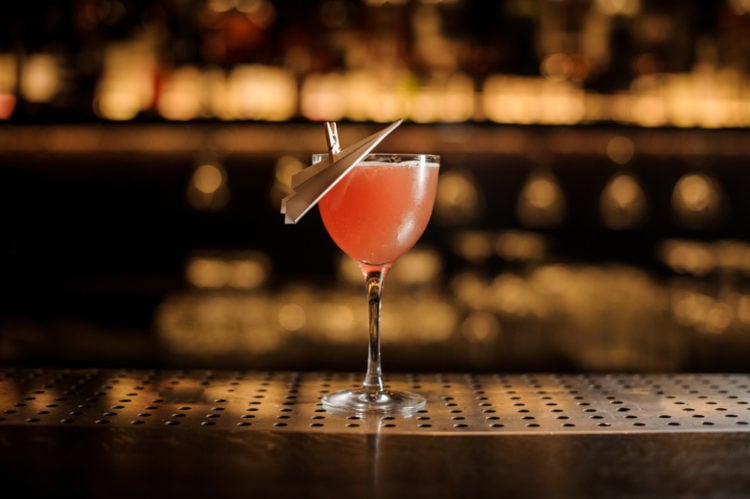 Mixologists who are proficient in making signature cocktails know the value… 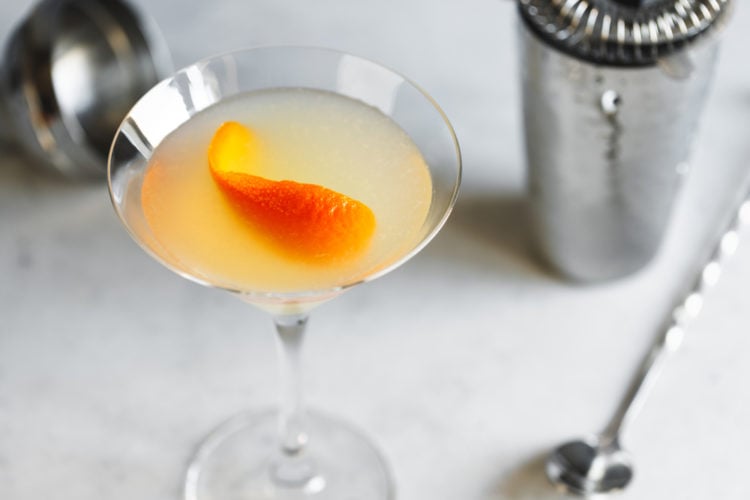 Designed as a pick-me-up, the Corpse Reviver Cocktail originally earned its…

San Francisco is a city that has some fantastic eateries. You… 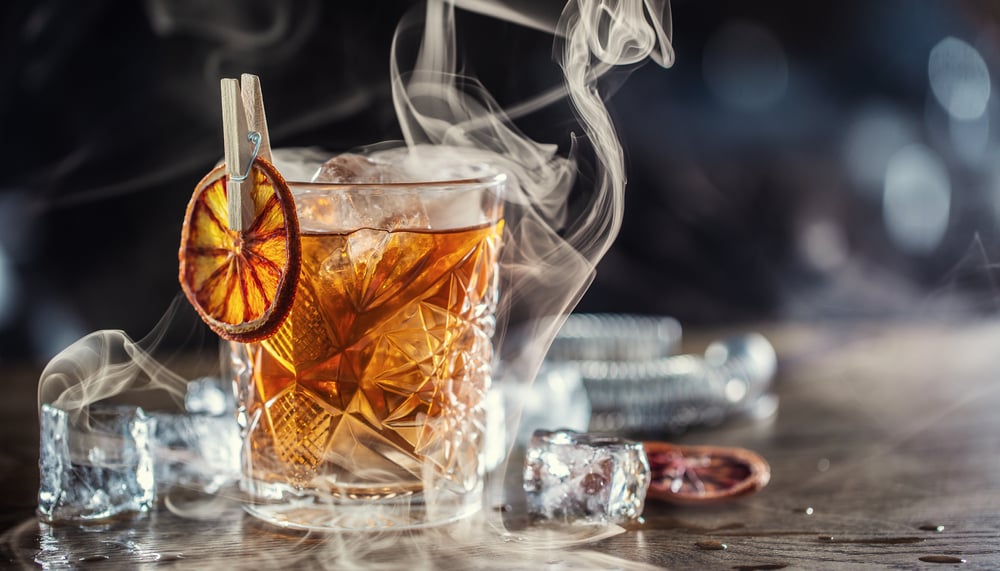 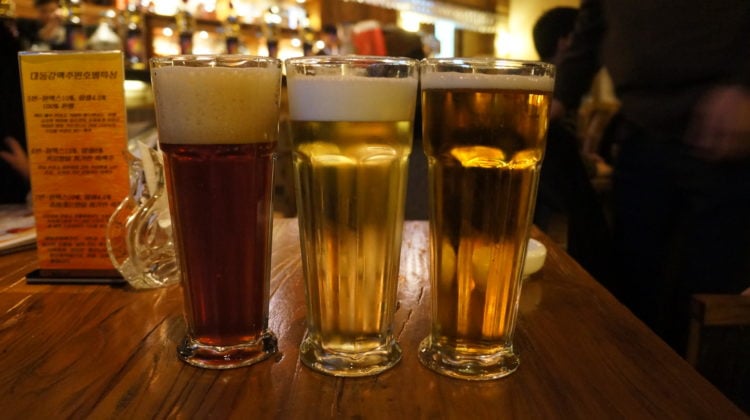 Temperatures are dropping, days are getting shorter and the style of… 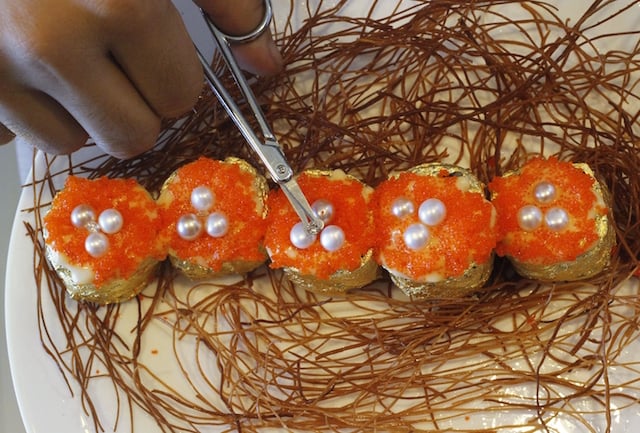