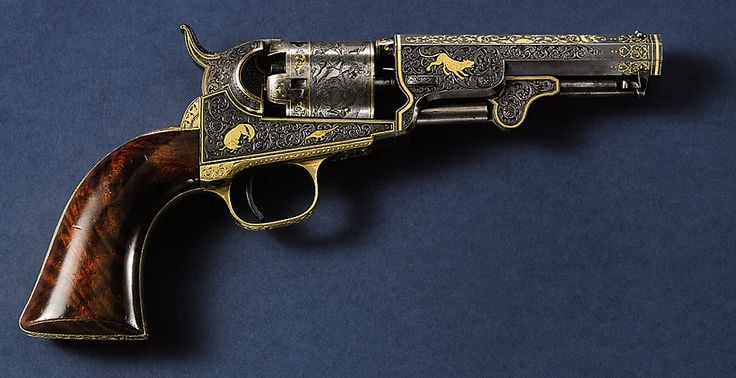 When it comes to guns, you either love them, hate them or you’re ambivalent. A true gun enthusiast can tell you everything that there is to know about them, particularly the models that they’re personally fond of. Rare guns that carry a type of historical value, are often worth the most monetarily. The value and the price tag is driven up because of their significance as well as their desirability among collectors. They’re much more than weapons or things to be feared. Collectible guns have some type of story associated with them that makes them fascinating and gives them a special kind of intrinsic value. Here 10 examples of this which also happen to be the most expensive guns ever sold at auction. 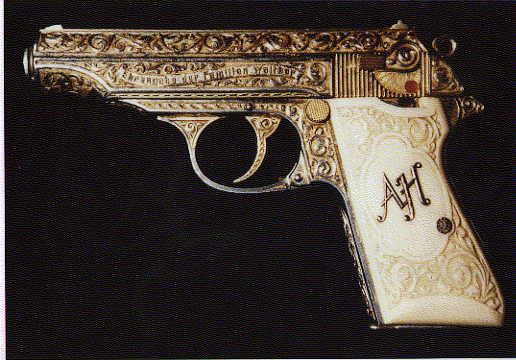 This gun is also known as “The Fuhrer’s Golden Gun. It is the tenth most expensive gun to ever be sold at an auction. It is rumored to have been given to Adolf Hitler on the occasion of his 50th birthday by the Walther family in 1939. It is a golden 7.65mm Walther PP. It is believed to be the gun that Hitler used to commit suicide in the bunker that he hid within as the Nazi regime succumbed to the power of the Allied troops. The piece was sold in 1987 to a bidder who remained anonymous. The gun has since traded hands and it is believed that if it were ever to be offered up at auction again, the price could well reach into the millions. 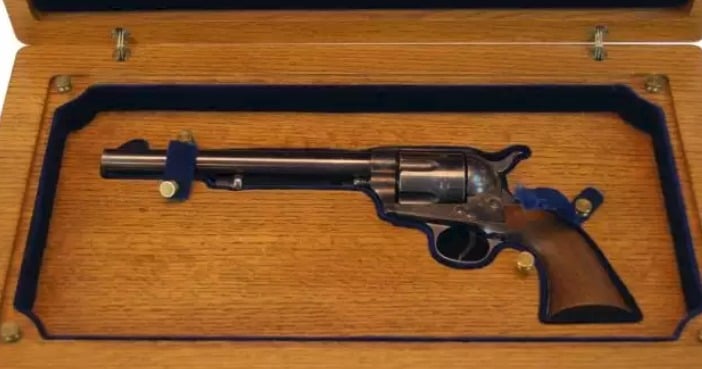 Wyatt Earp was an iconic figure of the American Old West. He was Marshall of the town of Tombstone, Arizona in the 1880s. He earned a reputation for being a gambler, gold miner, and entrepreneur who made a fortune off of various other business ventures including running a brothel, refereeing boxing matches, running a barber shop and saloon and anything else that was profitable at the time. The Colt .45 revolver that sold at auction for $225,000 was passed down through the Earp family and is rumored to be the gun that was used at the notorious OK Corral shootout. 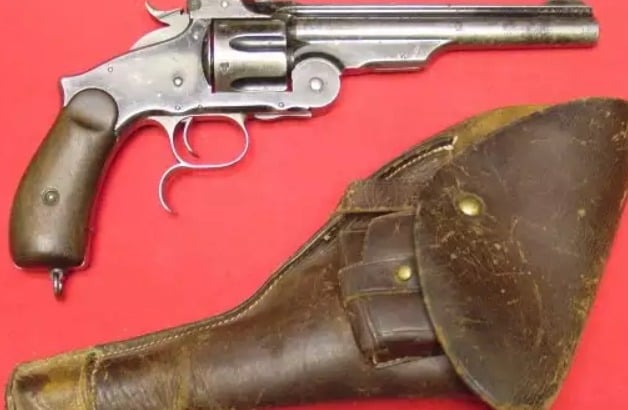 The gun that was used to kill Jesse James is a .44 caliber Smith & Wesson. It recently sold at auction for a whopping $350,000 to a gun collector. James was a notorious bandit of the American Wests who robbed stagecoaches, banks, trains and went on pillaging campaigns with his gang of thieves and outlaws in the 1880s. He seemed unstoppable until the gang began making serious mistakes, one right after another. They had become careless, and James left himself open and was killed by a bullet in the head fired by this very gun. 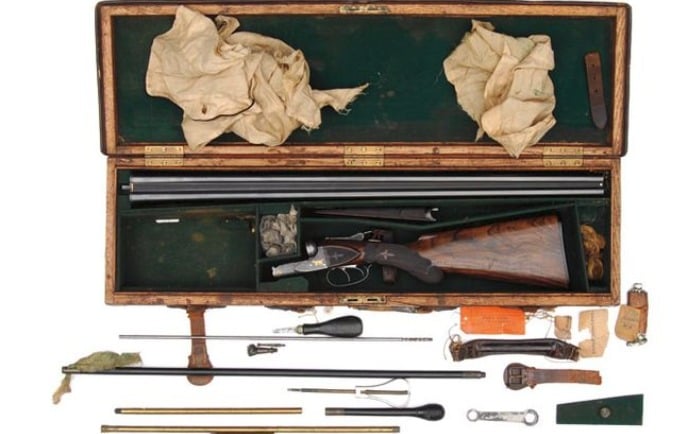 The double barreled shotgun that was a constant companion of the president who loved hunting, sold at auction for a whopping $862,000. This historic relic is the gun that Roosevelt took with him as he embarked on a Smithsonian African expedition in the year 1909. The adventure lasted for a year, and he began the month that he left the presidency and the White house. He was doing what he loved to do best. 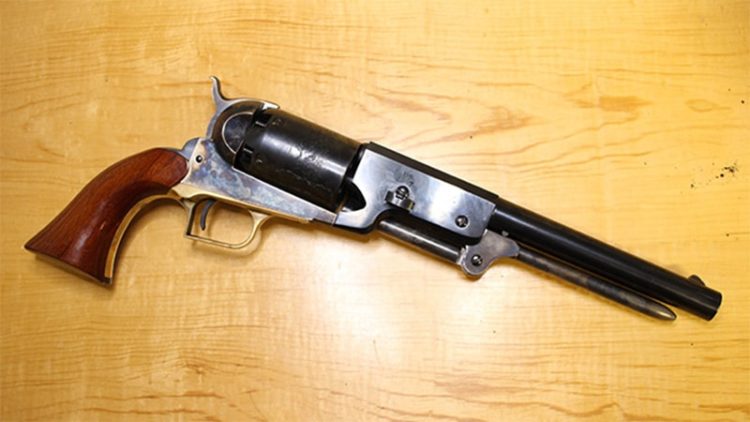 In 1847, a Colt Walker revolver was issued to Texas Ranger Sam Wilson as standard issue. The model was created specifically for use by the elite task force that helped to maintain law standards within the territory. It is a black powder revolver that was capable of shooting either a 220 grain bullet or a .44 caliber roundball. This example is one out of a limited number of 1,100 ever produced. What makes this particular example so rare and valuable is that it is not only in nearly mint condition, it was the gun that Texas Ranger Sam Wilson owned and it fetched a remarkable $920,000 at auction.

Fetching nearly a million dollars at auction is the Colt Paterson Percussion Revolver. What makes this piece such a rare collectible is that it is the firsts repeating pistol that Samuel Colt patented in 1836. Being the first in a line of historical technologies that helped shape the history of the country, gives it dynamic historic significance. A limited number of these guns were produced and its condition is pristine.

This gun is a derivative of the Paterson Colt model, but it shows the evolution of the design and technology between 1936, with the original Colt Paterson and the new Model 1849 Pocket Revolver. This streamlined variant was intended to be easier to carry, and it was one of the most well received models of the era. This particular example fetched a small fortune at auction not only because of its historical value, but also because it featured a gold inlay. 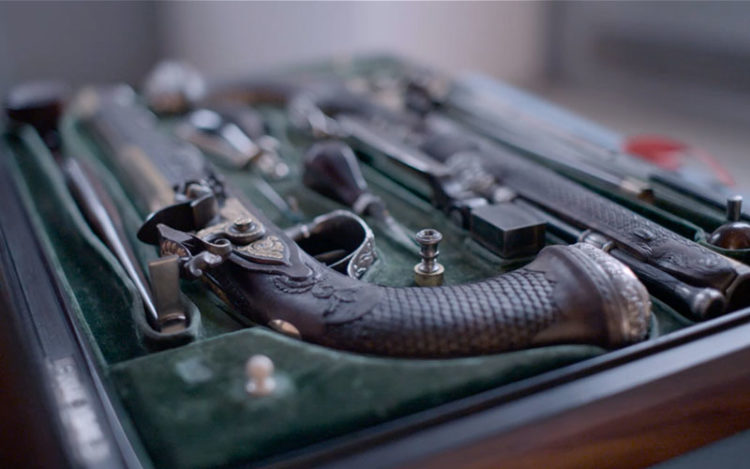 Topping more than a million and a half at auction is the third most expensive gun ever sold at auction. This set of flintlock pistols bears a tremendous historical significance because it was owned by the politician and military leader responsible for several South American countries gaining their independence from the Spanish Empire. Simon Jose Antonio de la Santisima Trinidad Bolivar y Palacios Ponte y Blanco is an important historical figure and the fortunate winner of the auction now owns the very guns that the famed leader once held in his own hands. 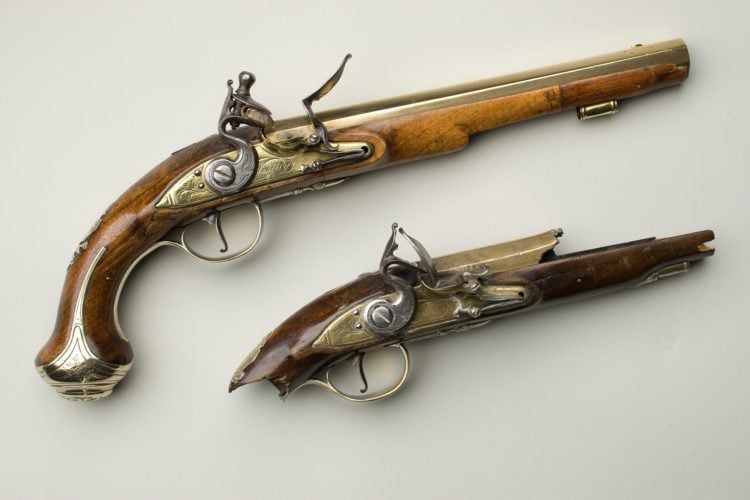 The second most expensive set of guns are the pistols that were owned by the first president of the United States of America. These pistols are from the era of the revolutionary war and there is no doubt that they were involved in some action as the founding fathers fought valiantly to obtain the freedom of the brand new country. They were purchased in 2002 by the Richard King Mellon Foundation at Christies, and are located at Fort Ligonier in Pennsylvania, where they are appropriately on display for everyone to see and enjoy. 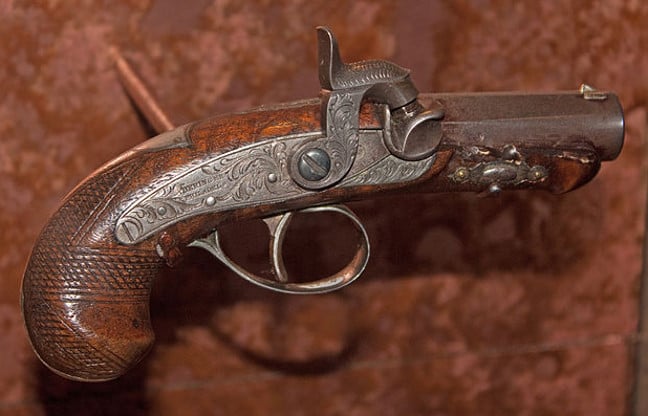 The very small 6 inch derringer that was used by John Wilkes Booth in the shooting of President Abraham Lincoln is sitting on display, safely preserved in a case at Ford’s Theatre National Historic Site. While it was sold in the middle 1800s for $25, this is a gun that cannot be purchased for any amount of money. This gun fired the shot that gravely wounded the president on April 14, 1865 as he was enjoying an evening out. It is considered to be the most valuable gun in the world, but will it ever go to auction? Not a chance. We could put in on the lowest end of the list because it was sold for a mere $25, but there are few who would dispute this as the most valuable and historically significant gun currently in existence in the world.

When it comes to items sold at auction, the list varies greatly. Make sure to check out our top 5 list of Most Expensive Pennies Ever Sold at Auction. 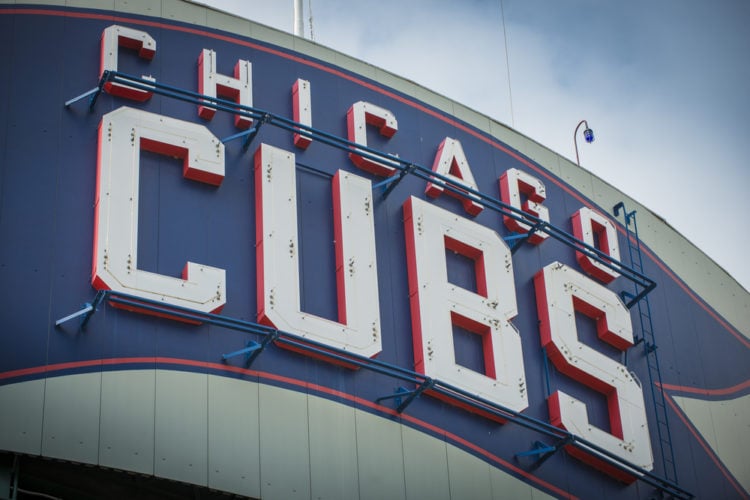 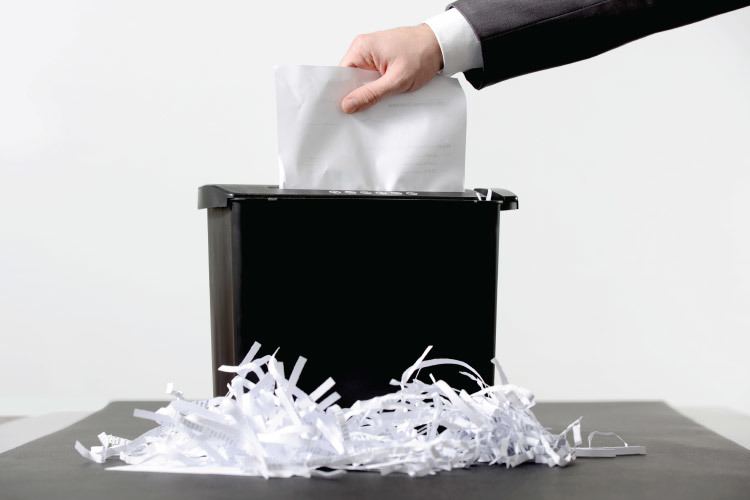 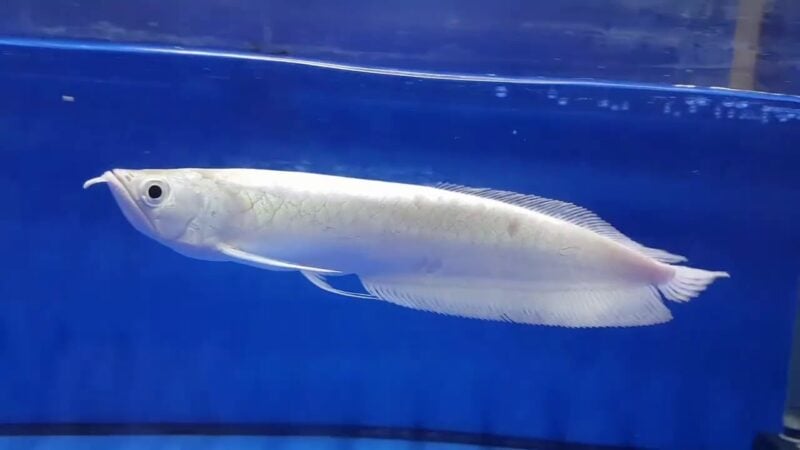 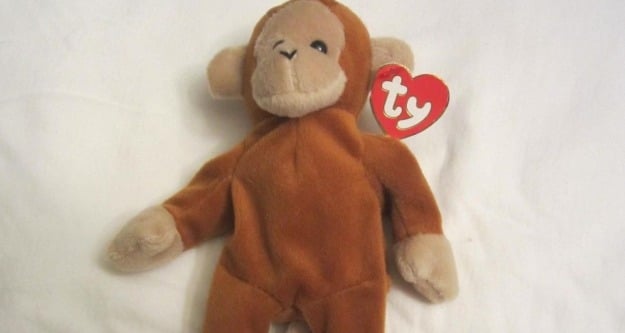 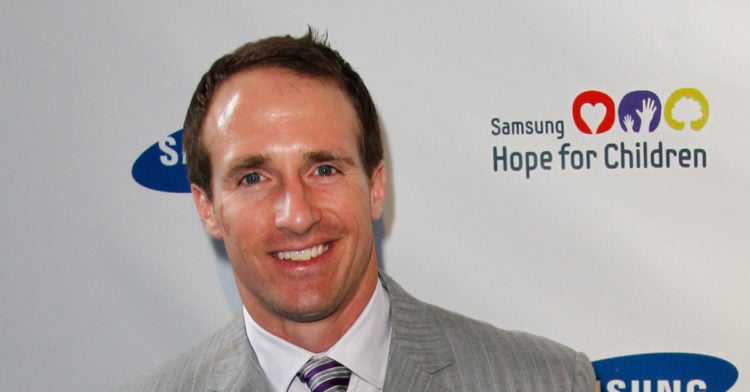 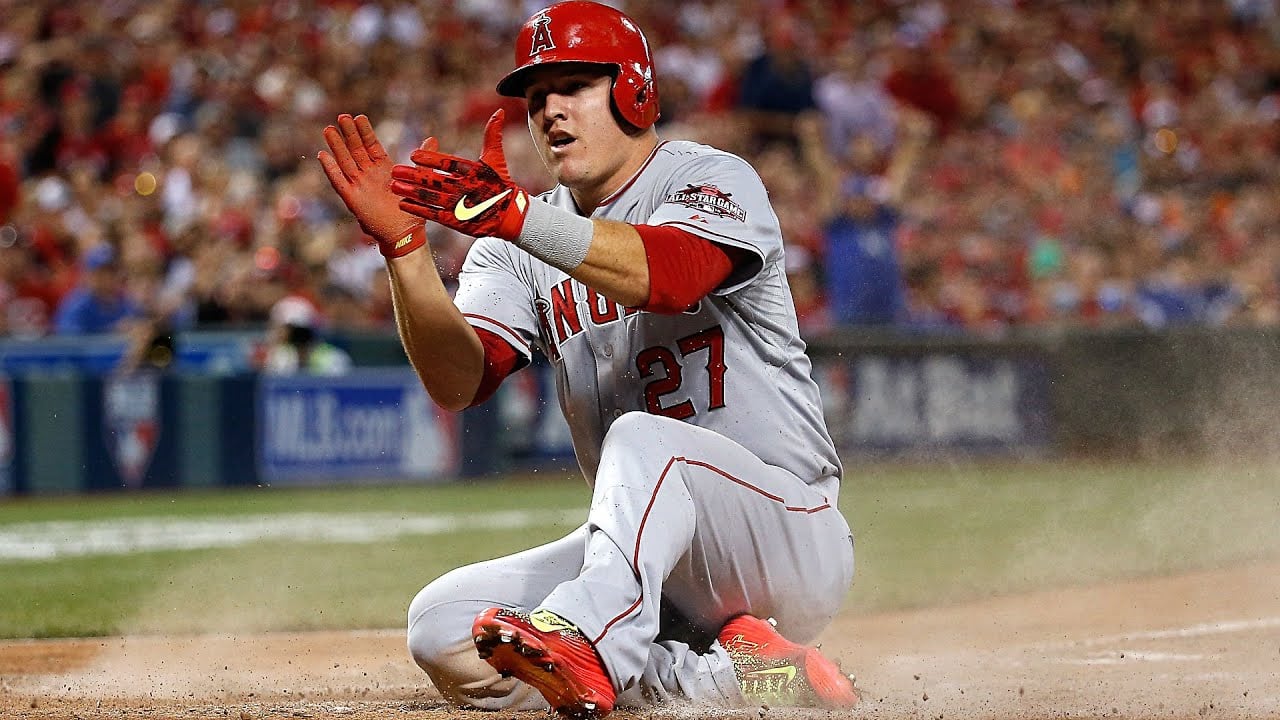