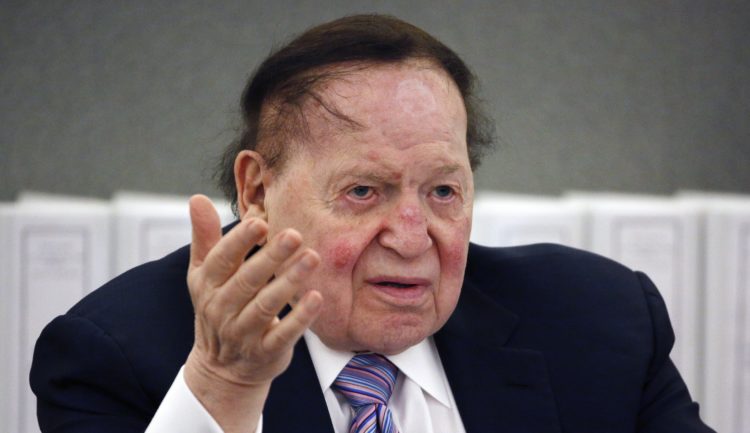 There’s no doubt about it, casino operators make serious money. In fact, some of them rake in millions of dollars on a daily basis. With all that money at their disposal, it’s no wonder they are living their best lives. You would too if you had their kind of money. How much are we talking about? Take a look at our list of the richest casino operators and their net worth. It’s guaranteed to blow your mind. (This list is based on net worth and the gaming operators are listed in ascending order of wealth.)

Online casinos are big business and Andrew Black was fortunate enough to join the industry in its early years. He and his friend, Edward Wray, founded Betfair in 2000. Not only was it the first bet exchange on the internet, but it is also now the largest in the world.  According to Gamingclub, Black has been called the richest “gambler” in the world.

9. Frank and Lorenzo Fertitta – Net worth: $2.2 billion each

These brothers are well known for the successes they’ve achieved in the Nevada hotel and casino industry. It all started when they inherited some station casinos from their dad. Not satisfied with living off their father’s hard work, the boys decided they wanted to create their own wealth. They started out small by renting payphones. When they made some money with this venture, they began leasing out poker machines. A couple of strategic moves later and they entered the real estate industry. The rest is history.

Affectionately known as the King of Macau, he’s ruled the gambling scene in this country for over 40 years. For those who are unaware, Macau’s is the largest gambling city in the entire world.
Ho’s empire consists of 15 of Macau’s 18 casinos. One of them, Casino Lisboa, makes more money than any other casino on the planet.

Phil Ruffin was wealthy in his own right when he first entered the gambling industry back in 1995 and purchased the Crystal Palace resort and casino in the Caribbean. But, it wasn’t until 2007 that he officially hit billionaire status. He now owns the New Frontier Casino and the Treasure Island Hotel and Casino. He purchased the iconic building in 2009 from a struggling MGM Mirage.

Las Vegas is famous for its flashing lights and adult entertainment. But, did you know that you might have to thank Steve Wynn for that? He is responsible for building the Mirage, the first themed casino in the city back in the late 80s. He owns several other iconic Las Vegas casinos as well. These include, but are not limited to, the Bellagio Casino Hotels, the Encore, and the Wynn.

This billionaire casino operator became a subject of pop culture conversation when he was briefly engaged to music superstar Mariah Carey. But, this reputation is just the tip of the iceberg. In truth, James Packer is a remarkable man. Although he inherited a fortune from his father, he did not laze about. He decided to create a worldwide gambling empire instead.
This company, Crown Ltd, is now one of the largest resort and entertainment groups in Australia. He also owns casinos in the UK, Pennsylvania, Nevada, New Jersey, and more.

This Japanese businessman is the founder and chairman of the Sankyo Manufacturing Company. Interestingly enough, gambling is illegal in Japan but, this did nothing to dissuade Busujima. He is the largest manufacturer of Pachinko machines, the Japanese equivalent of slot machines.

If you’re interested in investing, John Paulsen is the man to see. In fact, some have called him a god in this respect.  The Harvard educated entrepreneur specializes in mergers and acquisitions, especially in the casino industry. In fact, he recently purchased 40 million shares of MGM Mirage and 4 million shares of Boyd Gaming Corporation. As a result, he’s now the second largest MGM shareholder. The only one with more shares than him is the founder, the late Kirk Kerkorian.

Although he is 82 years old, Galaxy Casino chairman, Dr. Woo is a relative newcomer to the industry. In fact, he’s been a part of this elite club for less than a decade.
His first foray into the world of casinos was the opening of the Galaxy Macau Casino Hotel. So far, he’s met with relative success. But, it’s important to note that his original fortune was made in the entertainment, leisure, construction, real estate, and hotel industry.

Sheldon Anderson stands head and shoulders above the rest of the gambling tycoons on this list. He is the CEO and chairman of the iconic Las Vegas Sands. This casino is so lucrative, it generates over 30 million dollars in a single day. If you look at this from a numbers perspective, Las Vegas Sands makes more money than all other US casinos combined. Not bad for a college dropout.

It’s good to be one of the richest casino operators in the world. These entrepreneurs went all in on their dreams and are now among the richest people on the planet. It’s safe to say they played the hands they were dealt magnificently and stacked the deck to ensure their success.

What would you do with all that money? Share your thoughts in the comment section. We would love to hear your opinion. 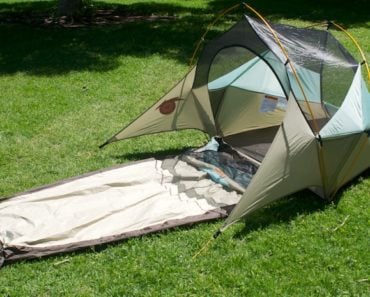 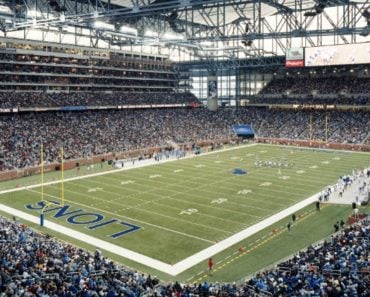 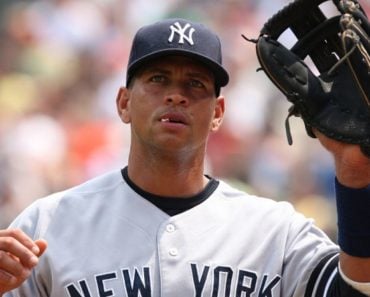 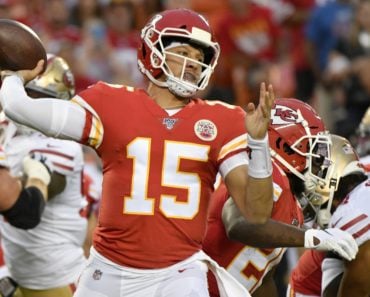 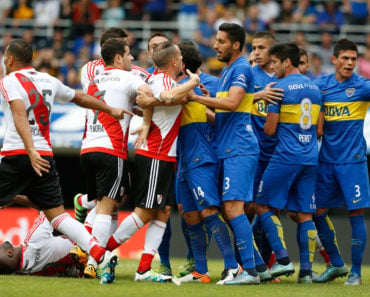 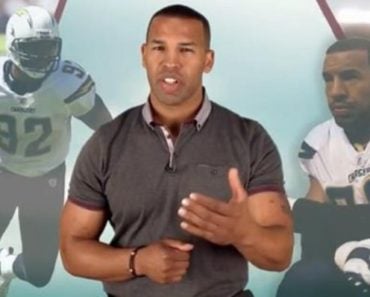