Home
Motorcycles
The Five Best Honda Motorcycles of the 90s 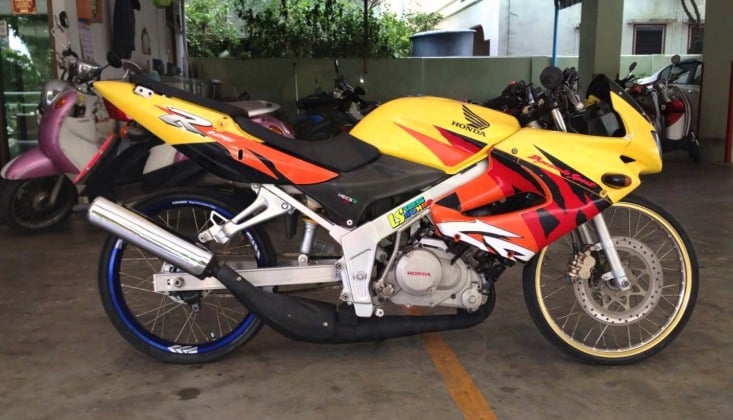 Honda is certainly no stranger to motorcycle production. In reality, they have produced some of the best bikes that you’re ever likely to run across. They really seemed to come into their own during the 1990s and they have never looked back since. If you want to know more about some of the best bikes that were produced during that time and are still in production today, read about these five Honda motorcycles listed below. 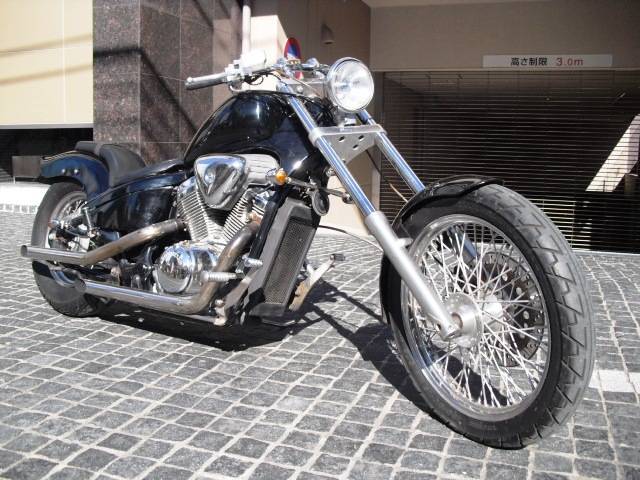 There’s certainly no question that this is a good-looking bike, and that’s putting it mildly. It also incorporates a lot of things that were new back in the 1990s, things that most people just didn’t think of doing with motorcycles. A perfect example includes the liquid cooled engine and a reinforced chain for the final drive. This bike is able to stand up to the test of time and keep up with just about anything on the road, even today. As a matter of fact, it proved to be so popular and in fact, so innovative when it was built back in 1997, that is still in production today with very few changes being made over the years. If you’re looking for a motorcycle that can produce a lot of power, this is it. First produced in 1999, some people are on the fence about calling it a motorcycle of that decade. Nevertheless, the first models that were produced did indeed come along during the 1990s and are still in production today as well. The thing that most people loved about the bike then is the same thing they like about it now. It has a lot of power. In fact, it gets its horsepower from a four stroke engine that’s liquid cooled. By the way, that engine is capable of producing 136 horsepower. That’s more than enough to get you wherever you’re going and it will probably get you there a lot faster than you want to go in a lot of cases. Ordinarily, the bike is easy to handle and even easier to control when it comes to controlling power output. That makes it a popular option for riders at all experience levels.

Production on this bike started in 1996 and like the other two that have already been mentioned, continues on to this day. This particular motorcycle was designed to be something of a hybrid. It’s very much at home on short rides and even over terrain that’s a little rough as long as you don’t do any true off-roading with it. That being said, it’s just as easy to handle on long trips. It’s a little bigger and somewhat heavier than a lot of the bikes made by Honda, but that is to accommodate the fact that it was designed to be ridden for longer distances. A lot of people choose to use this or a similar bike when they routinely ride their motorcycle to and from work because it’s perfect for those trips that are 20 or 30 miles on a routine basis. If you really want to, nothing says that you can’t set out to ride all the way across the country on it, either. Granted, this bike was first produced in 1989 but it is still in production so it qualifies as one of the best Honda bikes of the 1990s. As a matter of fact, it qualifies as such with relative ease. It’s proven to be one of the most popular dirt bikes that Honda ever made and with a few modifications, it can be ridden on the streets as well. It’s a lightweight bike that has more than enough power to get the job done and the engine is simple enough to perform well without having a lot of issues. The bike handles well, is responsive and it can stop on a dime. This is another bike that Honda started producing in the 1980s but its popularity hit a fever pitch during the 1990s and then experienced another resurgence just a year or two ago. This is a motorcycle that completely changed the way that people looked at Honda. It’s a true sport bike in every sense of the word and it’s one that will turn heads, whether the person who sees it for the first time has been riding for years or they’re on their first trip. This is the bike that has power, comfort and good handling, three things that have proven that it has everything it needs to be a top seller for decades.