Home
Motorcycles
The Five Best Honda Motorcycles of the ’50s 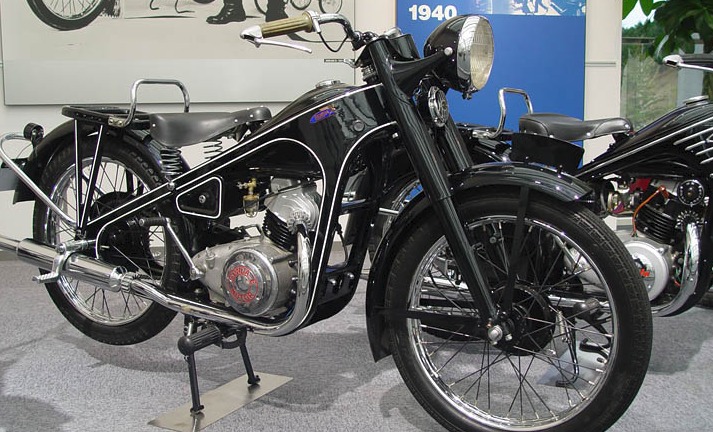 The Japanese Honda Motor Company has been building motorcycles since 1947 when Soichiro Honda produced the brand’s first, A-type. This was a year before he established the company. Honda became official in 1948 and the first commercially made motorcycle was presented to the public in 1949. Honda named it the Dream D-Type. This was the beginning of a long and prosperous run of automobile, aeronautic and motorcycle manufacturing that continues on through today. During the 1950s, several Honda motorcycle models were introduced to the world, and here are the best 5 models created during this era. 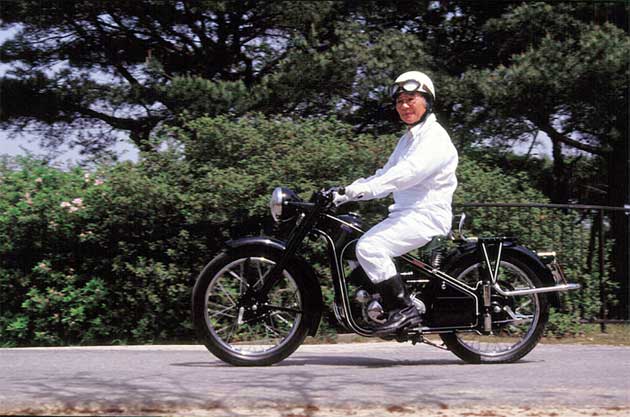 This is the first model built by Honda that became a big seller almost immediately. It was a 146cc four-stroke that offered the public something new and novel. The demand was so huge that the company produced approximately 130 of these bikes a day. This bike hit the market with gusto and helped to establish the new company as a serious contender in the automotive industry. It helped to carve a solid niche in the motorcycle world and deserves mention in our top five list. The Honda CB 72 was manufactured from 1959 through 1960. the CB 72 was a 247cc, twin cylinder four-stroke that was paired with a manual four-speed transmission that featured a chain final drive. It cranked 20 horsepower along with 18 Nm torque. This bike was equipped with a steel frame, dual seat, laced wheels and a chrome exhaust system. The engine was air cooled and dual shock absorbers gave it a smoother ride. It held 3.2 gallons of fuel, which was fairly generous in comparison to some of the other bikes being manufactured in this era. It was an attractive bike that delivered just the right amount of power while providing a comfortable ride. 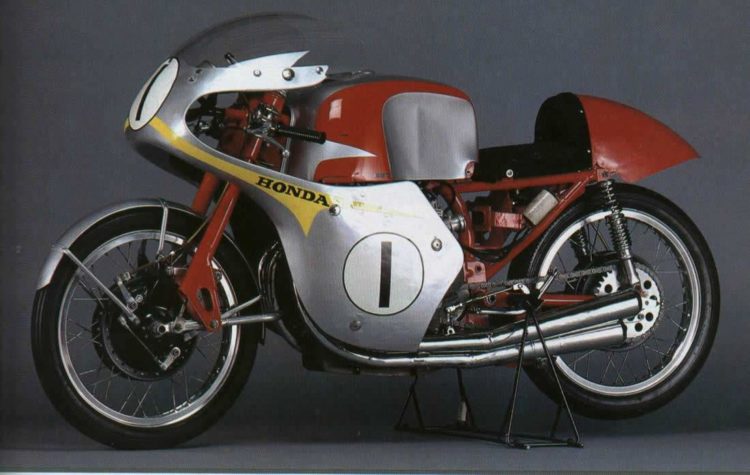 The RC 160 was produced from 1959 through 1960. This model was a sport bike that reached the insane top speed of 200 km/h. It was built for speed and featured a four-valve engine that delivered 35 horsepower at 14000 rpm. It was an air-cooled four-stroke parallel four offering 4.5 lb-ft of torque with a 5-speed gearbox and a multi-plate primary chain final drive. The C100 Super Cub was manufactured by Honda from 958 through 1967. This classic bike became popular with riders who were looking for cheap transportation to tool around town. The fuel capacity was a mere 0.8 gallons, but the light bike weighing in at just 143 lbs was efficient on its fuel. The engine was a four-stroke, single cylinder that was air cooled. The power output was just 5 horsepower with 3 Nm of torque. It was matched with a semi-automatic three-speed transmission featuring a chain final drive. This bike was perfect for commuting to and from work with a luggage rack in the rear. It offered a smooth ride with dual rear shock absorbers. The single seat was attractive with a two-tone paint job and a chrome exhaust system. The CS 71 Dream was produced for just one year between 1957 and 1958. This bike was powered by a 247cc twin cylinder four-stroke engine with an air cooling system. It was matched with a four-speed manual transmission featuring a chain final drive. This bike had a lot more zip than many of the others made in this era with 18 horsepower. It was outfitted with a dual seat, a chrome high mounted exhaust system, front and rear drum brakes and dual shocks. This cruiser also came with a center stand, full fenders, a steel frame and analog instrumentation dials. This iconic Honda motorcycle was preceded by the C70 Dream which was their first bike that was a twin cylinder. It was a 250cc four-stroke which was updated in 1958 with an electric starter. This became the CS 71 Dream. It was basically, just an updated version, but it seemed fitting to give it a name of its own. Its successor was the 250cc C72 Dream which became available in 1959 and this bike became one of the most popular models in motorsports, taking victories in racing tracks around the world.