Home
Cars
The History and Evolution of the Ferrari California 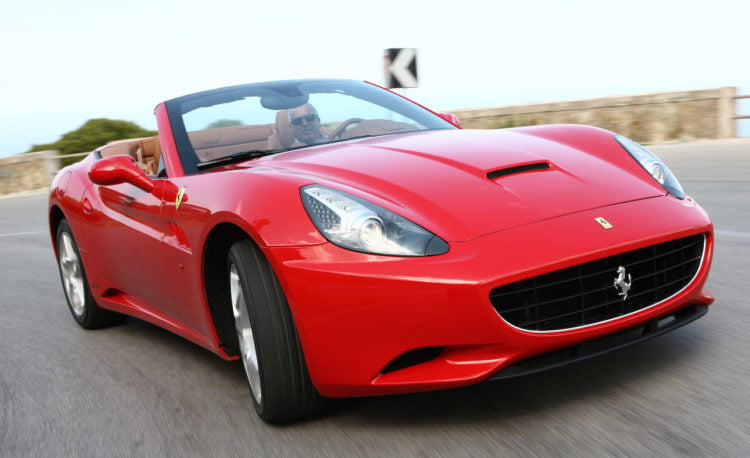 The Ferrari California is a beautiful sports car that’s designed to look much like the classic Ferrari automobile with a twist. It was produced from 2008-2017, and was actually designed to be an entry-level model for people who couldn’t or wouldn’t pay the price to get a more elaborate model from the company. That being said, no one should ever assume that the car isn’t worthy of being enjoyed. As a matter of fact, it incorporated a number of innovations that were not available on most of the other Ferrari models. This fact alone made the car worth owning, and it was also a blast to drive, as you might have already guessed. If you are interested in learning more about the history and evolution of this unique automobile, keep reading to find out how the car changed from its inception until it was basically replaced by the Portofino in 2018. 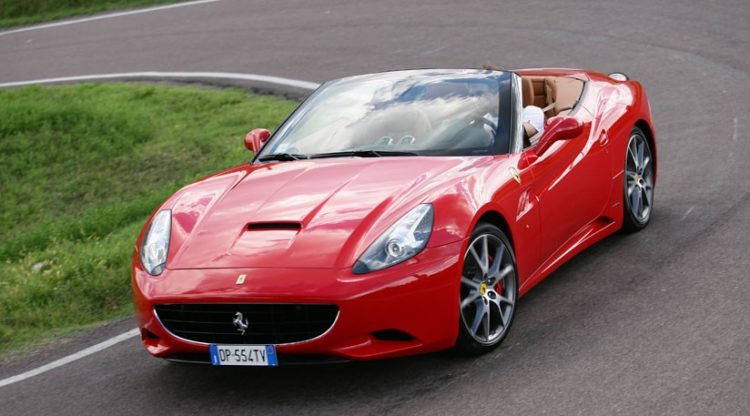 This was a car that was designed to be easier to handle than more powerful Ferrari automobiles, and it was also easier to get into and out of, a real plaus for a lot of prospective buyers. This was largely accomplished through incorporating a ride height that was higher than most Ferraris as well as designing it as a front-engine model as opposed to incorporating the more traditional mid-engine design. The car also featured a lot of other “firsts” for Ferrari, not the least of which included direct fuel injection for the V8 engine, a 7-speed transmission with a dual clutch, multi-link rear suspension, and a metal roof that could be removed and folded at will. The car handled very well indeed, thanks in large part to its special traction control system and the front engine weight distribution. It basically had to incorporate great handling, as it was capable of producing slightly more than 425 horsepower with its 4.3 liter engine. The end result was a top speed of about 193 miles per hour and an ability to accelerate from 0-60 miles per hour in approximately four seconds. For the 2012 model year, Ferrari made the decision to change the engine in order to allow it to generate more power. In addition, the engine was designed specifically to produce that special Ferrari sound that so many of the car company’s customers had become accustomed to hearing. There were others changes, as well. The chassis was made almost entirely out of aluminum alloy and there was an upgraded traction control system that used special dampers to make the car easier to handle, especially during corners. All of these changes seemed to be favored by customers, but there was a bigger problem looming with the engine that would necessitate a recall before the end of the year. The upgraded engine had a habit of freezing up suddenly and for no apparent reason. This was bad enough in and of itself, but it also caused a few crashes when the engine seized up at high speeds. Clearly, this was something Ferrari would have to correct, and soon. 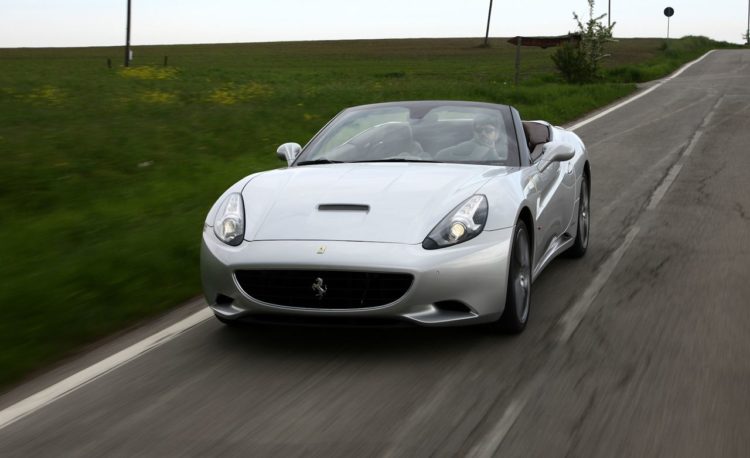 There weren’t many changes to the car for 2013, with the very important exception of going back to the original engine. This essentially solved the problem of the engines seizing up, but it also meant that drivers didn’t get the increase in horsepower they had been hoping for. In addition, all of the affected 2012 models had to be brought back in so the engine could be changed. The changes that started in 2014 and 2015 largely carried over to the 2016 and 2017 models, which marked the end of production of this particular car. The upgrades are basically what most people would expect, including a more powerful engine, a sleeker looking body that was even more aerodynamic than the first generation models, and a complete upgrade for the interior. The interior upgrades also consisted of a state of the art information and entertainment system, providing drivers with all the technology they could possible handle.

2017 marked the last year this car was produced. As previously mentioned, it was replaced by the Ferrari Portofino for the 2018 model year. During the time that the car was in production, it became something that many drivers loved to own. Although it’s no longer in production, it is still well loved by Ferrari drivers, and will undoubtedly continue to grace the roads for a number of years to come.