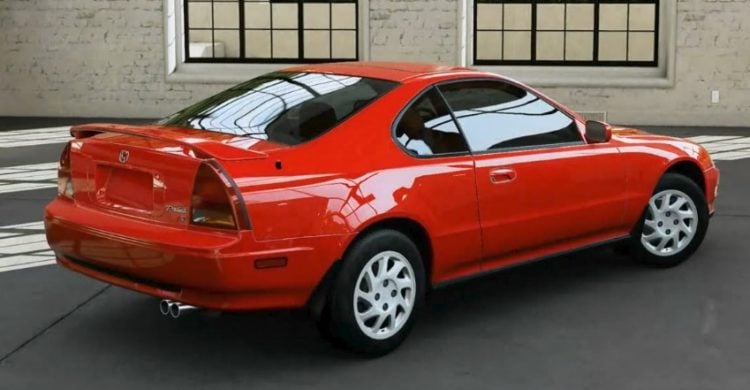 From 1978 to 2001, the Honda Prelude was one of the Japanese manufacturer’s best-selling cars. This sports coupe, loosely based on the Accord, was the direct competition to the Toyota Celica and the Mitsubishi Eclipse. The Prelude followed Honda’s tradition of naming its cars after musical themes. During the 70s, Honda knew that it needed a sports coupe to compete in the market. By the end of its manufacturing run in 2001, Honda had sold a total of 826,082 Prelude units. It hit its peak with the release of the 2nd generation models, and by the 5th generation, it was selling a fraction of what it originally did due to the release of more affordable cars such as the Civic. Still, the Prelude remains to be one of the best cars Honda has ever made, and here are the top 5 Prelude models of all-time. 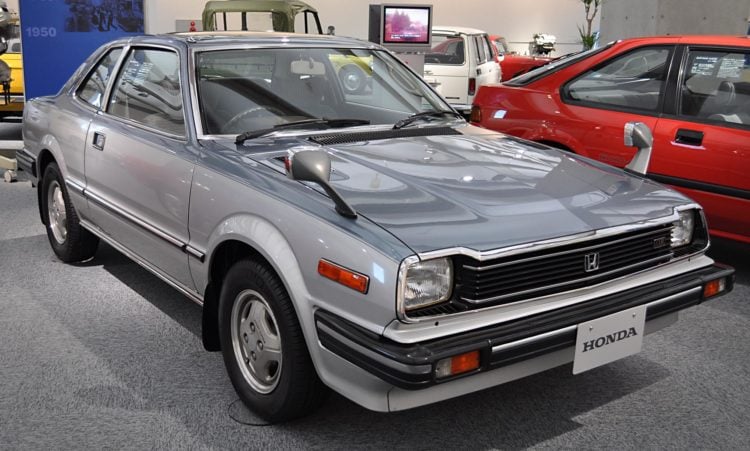 This was the very first generation of Preludes ever made, and even then, it had such a sleek and cool quality to it. Considered to be one of the oldest Honda brands, this car became the first ever Honda model to have a moon roof. Since 1978, the moon roof became one of the Prelude’s trademarks. The 1978 Prelude had sharp lines and a complete 80s feel to it. Two of the most distinguishable features of this car are the extended headlights. This was the first one of the Prelude model, and the first to make the statement. 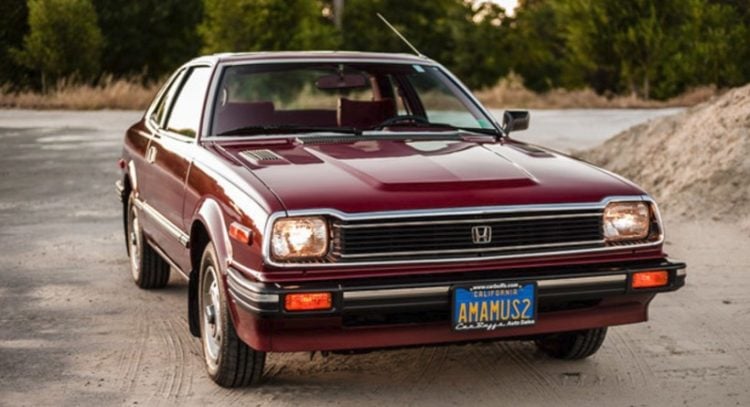 The 1982 redesign of the first generation Preludes saw a much better vehicle all around. This Honda model became sharper and sportier altogether. It still had the basics of the body design, but Honda put a little bit more effort into the car’s engine and transmission. While the 1982 Prelude was still working towards a sportier image, the developments under the hood came a long way in this redesign from how it was in 1978. The result was a car that stayed truer to its sports connotation. The Prelude’s interior then was roomier, and of course, the moon roof staple remained to be one of its biggest sellers. This redesign for the second generation Prelude caused a massive unit sales increase by up to 51%. Possibly one of the general population’s favorite Honda Preludes, the 1990 Si States turned the volume up for this model; and people heard. This car is actually considered to be one of the most beautiful Honda models ever made. Gone were the extended front lights and bulky body. This car was more sleek and streamlined. It definitely started to look more like what we typically associate sports cars with. With a 4WS feature and limited slip differential, this Prelude was well worth the buy. Larger taillights, leather wrapped steering wheel, ABS, and extra sound deadening on the firewall and hood were only some of the features of this vehicle. It also should be noted that this Prelude has a unique B21A engine that only Si States cars had.

By the time the 4th generation Prelude came, the car was good enough to be used as a Formula One safety car at the Japanese Grand Prix. The rounder body and spoiler modifications are huge differences from how the car looked when it was first released back in 1978. The 1994 Prelude is exactly what most people picture when they think of a Honda Prelude. These cars switched from 4WS to fully electronic and engine capacities were increased. Offered only in Japan, this 5th generation Prelude had a standard exterior like most models. However, the high-performance capabilities of this car were all under the hood. Equipped with a 2.2L H22A engine, VTEC, and 217 HP output, this Prelude was truly ahead of its time. It even had an Active Control ABS system, much different from the standard Prelude of its time. The interior designs were also more efficient; the seats were upholstered with newly developed synthetic materials, Cabron and Excene. This model even offers seat lettering, but that’s more fluff. Some didn’t appreciate the fact that the Type S didn’t include a sunroof, but it’s a good tradeoff for what you’re getting under the hood instead.

20 Things You Didn’t Know About Groww

20 Things You Didn’t Know about Meesho

The 10 Richest Neighborhoods in Chicago

10 Cheap Places to Live in Europe That are English Speaking

The 10 Best Hotels in Idyllwild, CA

The 10 Richest Neighborhoods in San Antonio