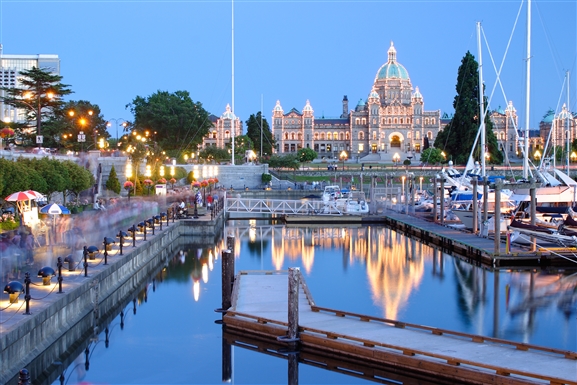 Victoria is one of the most notable cities in the whole of Canada. In part, this is because it is the capital of British Columbia, which is the westernmost of Canada’s ten provinces. However, it should also be noted that it occupies a prime location on the southern tip of Vancouver Island, meaning that it is blessed with beautiful surroundings on both land and sea. Combined, this means that Victoria has plenty of sites of interest to offer first-time visitors.

The Butchart Gardens is one of the most popular sites that can be found in the whole of Victoria, which makes sense because it is 55 acres of botanical wonder. Suffice to say that the Butchart Gardens serve as home to a wide range of flowers and other plants that have been landscaped with care and consideration to create a feast for the senses.

Since Victoria is the capital of British Columbia, it stands to reason that it would be the home of the Royal British Columbia Museum, which is one of the best museums of both cultural history and natural history in the entire country. In particular, it is an excellent place to learn about the First Nations for those who are fascinated by their stories.

As its name suggests, the Fairmont Empress Hotel continues to serve as a home away from home for a wide range of guests. However, it is a famous landmark in its own right, serving as a reminder of a time before even the First World War. Moreover, it is an excellent place from which interested individuals can start exploring the heart of Victoria.

Speaking of which, Inner Harbour is something of a historical site of interest as well, seeing as how it was once used for fishing as well as ship-building. With that said, it is a scene of incredible natural beauty as well, which adds to its appeal as a starting point for people interested in various waterborne activities.

For something reminiscent of historical Europe, there is Cook Street Village. Besides its feel, it is home to numerous cafes, pubs, retailers, restaurants, and other eateries that can provide interested individuals with plenty of opportunities for good food as well as good shopping.

On a related note, Victoria’s Chinatown is situated next to Cook Street Village, thus making for convenient exploration by first-time visitors who want to see both locations. Established by Chinese immigrants heading north from California to the Fraser Canyon Gold Rush, it is the second oldest enclave of its kind in North America, serving as a lasting reminder of the cultural traditions that said individuals brought with them.

Beacon Hill Park is the most impressive of the parks that fall within Victoria’s park system. Naturally, it is a pleasant place to have some outdoor fun, particularly since it has an excellent set of facilities. However, what might be most remarkable are the views that it offers of the surrounding region.

The coal baron Robert Dunsmuir commissioned Craigdarroch Castle for him and his wife Joan. Unfortunately, he died before the construction could be completed, which is why the Baronial mansion had to be completed by their sons Alexander and James. Nowadays, the site has been turned into a popular tourist destination for people who are curious to see what it was like.

Fort Rodd Hill is a coastal fort from the 19th century, which was meant to cement British control of its surroundings by providing protection to the British presence. In particular, the place is interesting because it is situated next to the Fisgard Lighthouse, which is the first lighthouse to stand on the western coast of Canada.

The people who call British Columbia home have had a long relationship with the sea, so to understand them, it makes sense to visit the Maritime Museum of British Columbia. Its most famous exhibit might be the Tilikum, which is a small whaling canoe-turned-schooner that was used to visit Australia, New Zealand, South Africa, South America, and then London, England at the start of the 20th century. 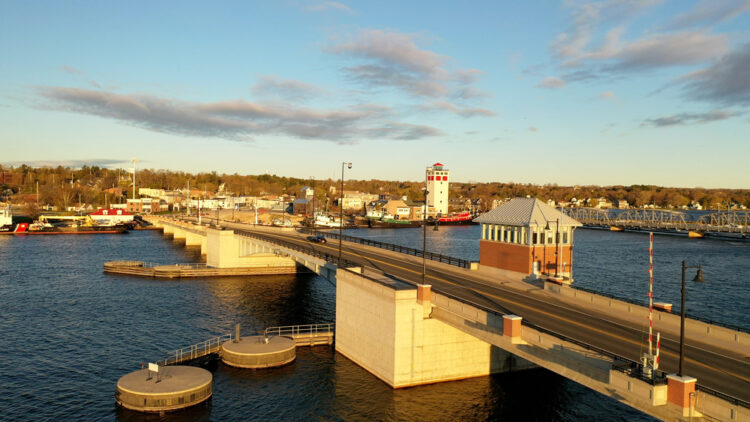 Driving along a scenic route has multiple benefits for your mental health. It can melt away the stress and leave you with a sense of adventure. Exploring scenic routes can reveal areas you didn’t know… 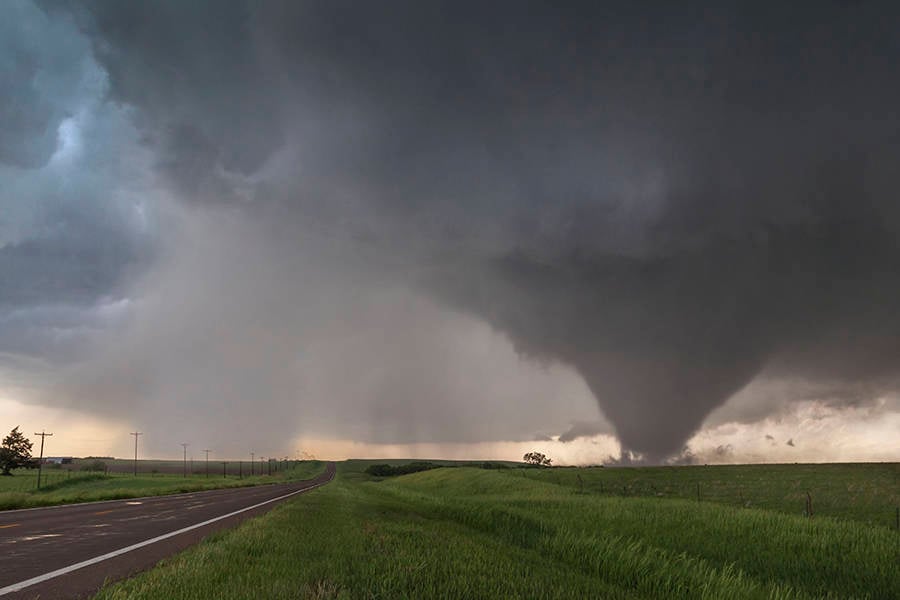 When a natural disaster strikes, it can have devastating consequences and cause massive destruction to property. They can also lead to people suffering from severe injury and the worst incidents even cause fatalities. One type… 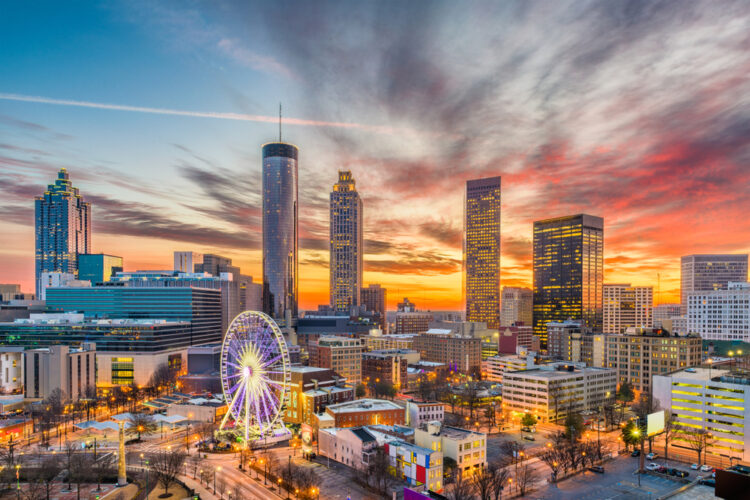 If you’re craving a spicy curry, a tangy tikka masala, or a crunchy onion pakora, Atlanta has what you need. The city is bristling with top-notch Indian restaurants, all doing a fine job of showcasing… 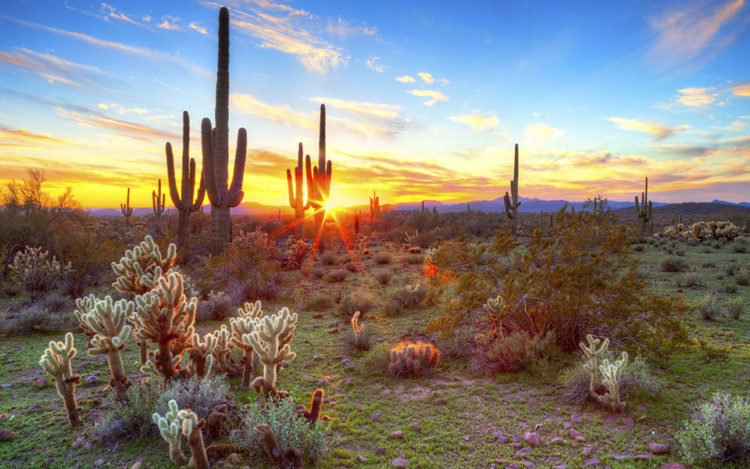 When you are planning a trip to Arizona, you obviously want to see what the state has to offer when it comes to nature at its best. There are plenty of pretty places to go… 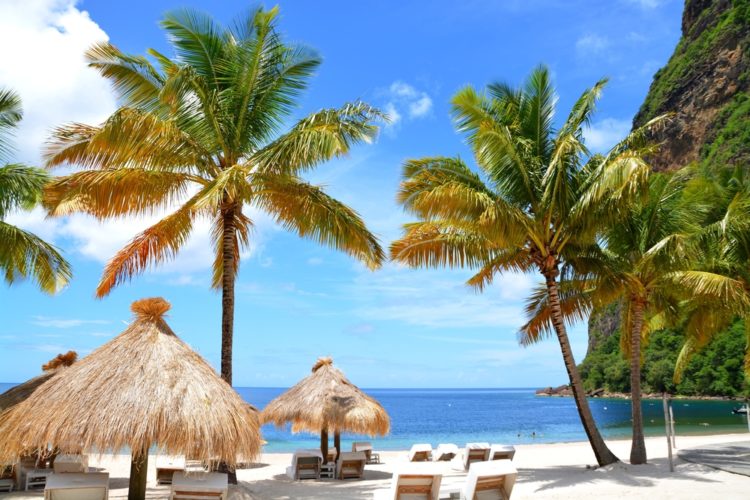 Sun, sea, and sand. That’s what we all want when we go on a tropical vacation (well, most of us at least), and that’s exactly what awaits us on St. Lucia. This heavenly little slice… 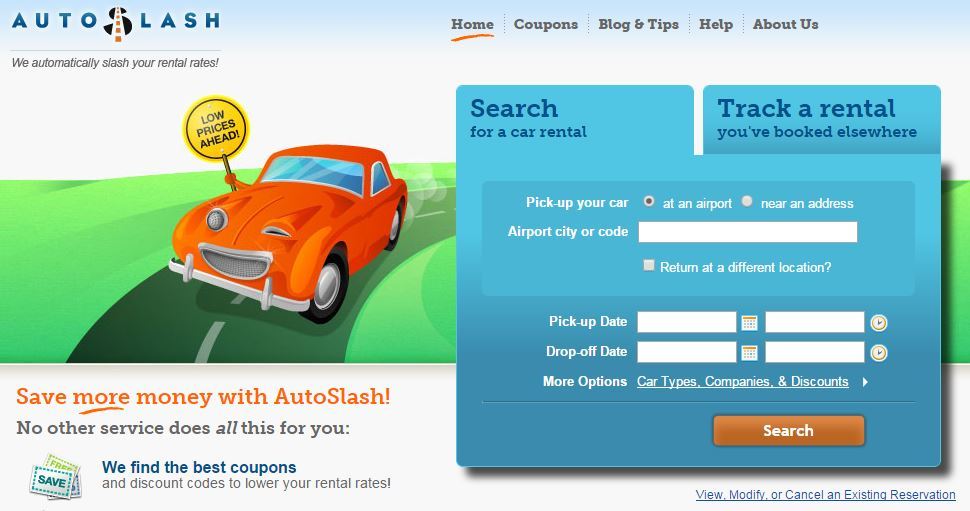 AutoSlash is an online company that helps consumers find the best possible deals on car rentals. If you’ve ever booked an online car rental then you realize that it can take hours of research and…