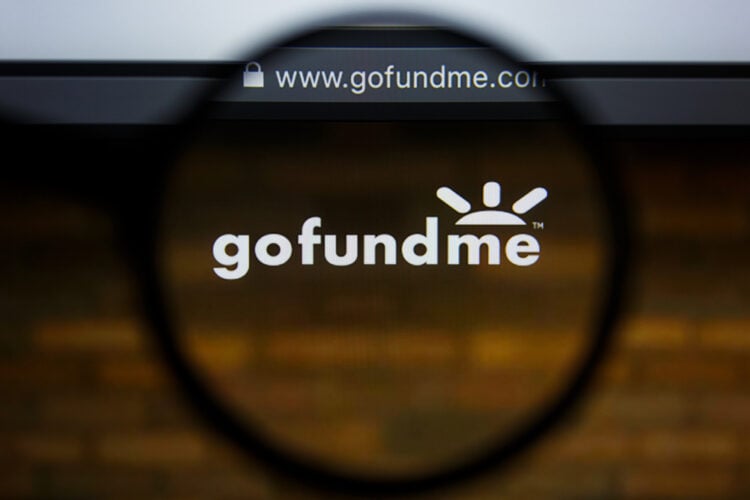 When it comes to raising funds for a cause you believe in, the service known as GoFundMe has become among the favorite options to use as a means to do so. However, not everybody who has gone to GoFundMe has had a positive experience. Does this make it GoFundMe’s fault? The truth of the matter is, no. Like any other service, GoFundMe has policies in place as a means to protect itself as a service people can trust when they need to resort to fundraising measures. One good example of this would be the Canadian Freedom Convoy that sparked so much controversy when the truckers of that nation were supposed to receive funds from supporters via GoFundMe. When that was shut down, it sparked outrage among fundraisers who felt this company was in the wrong for doing so. Whether one is in agreement with GoFundMe’s tactics or not, the bottom line is we now live in times where political and social reviews have become so deeply divided that these are just two good reasons why GoFundMe should never be a choice to embark on a fundraising campaign. These two, plus three more, come to mind as far as what shouldn’t rely on GoFundMe as a means to raise money.

Politics is a dirty business, bottom line. Using GoFundMe for political reasons is not only something done in bad taste but goes against what GoFundMe was designed for, to begin with. It’s supposed to be a method used for charitable causes such as helping people who are in dire need of assistance due to a tragedy of some sort. Political campaigns, nor is lobbying in their favor, considered a noble cause by anyone who has a functional moral compass. Politicians raise money more directly than this and do not need to resort to a site like GoFundMe for assistance. They are not hard up and they do not need your charity. If you truly support a political cause, there are organized parties that ask for memberships and donations on their own. They don’t need GoFundMe. If there happens to be a so-called political organization using GoFundMe as a means to raise money, avoid them as there’s a good bet they are run by con artists hoping you aren’t smart enough to smell the scam for what it is.

Society has always been divided due to the differences in a variety of views. Using GoFundMe as a means to push social agendas is also in poor taste. This was the mistake the supporters of the Canadian Freedom Convoy made. Although the intention to support the truckers was pure enough, it was the method used to do it that gave GoFundMe good reason to shut it down. Whether you’re in agreement with the convoy or not, if you want to financially support a person who needs you, this is okay. However, when it’s an organization of some kind, this is where one needs to reconsider their fundraising options without getting GoFundMe involved. While your social cause may seem good and noble to you, fundraising efforts in that regard should not muck up GoFundMe’s already long roster of causes that are far nobler than lobbying in favor of agendas not everybody will agree with. People are far more likely to support a local burn victim who lost their family than a social organization that probably already has more than enough money to do whatever it is they intend to do.

Legitimate ministries who preach whatever religion they follow should never resort to GoFundMe as a means to raise money. Supporting ministries is a donation to support what is technically a business and not so much a person in need. Again, legitimate ministries will already have something set up where GoFundMe’s services are not needed. When tithing to a ministry, the idea is to develop a direct link between yourself and the minister you’re supporting. GoFundMe is a go-between, which hinders the whole concept behind the practice of tithing, to begin with. Religion is a hot enough topic as it is, all the more reason why it should never be used as a means to raise funds through GoFundMe.

GoFundMe serves as a means to do exactly as the site’s name suggests. It means it’s a funding service to help those in need financially survive a disaster that has directly affected them. That’s all GoFundMe is good for. It is not a personal bank account nor should it ever be treated as one. Treat GoFundMe as a funds transfer conduit and nothing more because that’s all they really are. It can send and make money like a bank but at the end of the day, it’s still not a financial institution you should be relying on.

GoFundMe has enough issues as it is without having to contend with scammers who will use up any excuse to part with their money on behalf of a cause that doesn’t really exist. Sadly, this is something done way too often that has given people cause to approach sites like GoFundMe with caution. Sooner or later, scams are figured out and exposed. GoFundMe started off as a means for people to help people who need it. Unfortunately, scammers will use this as a means to make up a story to tug at the heartstrings of do-gooders, hoping to rake in the money at their expense. There have been organizations in the past that have been caught doing this and it’s still something that continues today. As good as GoFundMe can be, they’re not entirely foolproof.

Your best bet when you encounter a GoFundMe campaign is to cross-reference the story being told. How valid is it? If performing a search on Google isn’t enough to learn more about the story, check various news sources that are known for their integrity. This may not always be so easy to do as there is a flurry of big-name networks that are known for delivering fake news but this is where cross-referencing the sources is so important. If more people did this, listening to all sides of a story instead of just the one, we’d be living in a much better world than we are now. One really good source of information to tell the difference between legitimate GoFundMe campaigns and scams is Nerds on Call. 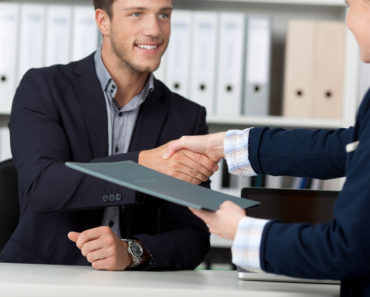 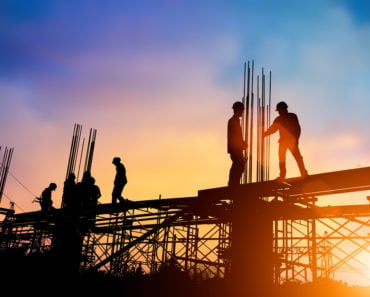 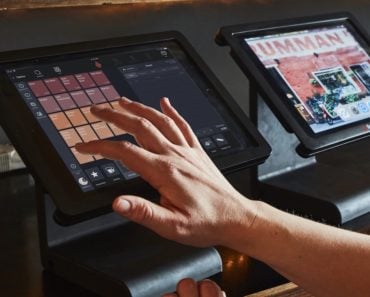 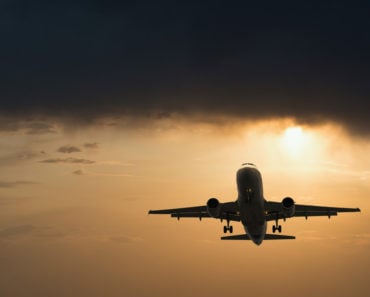 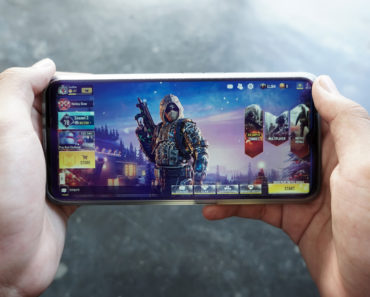 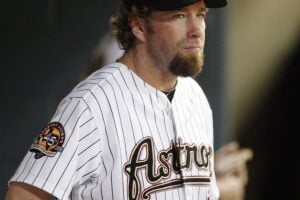 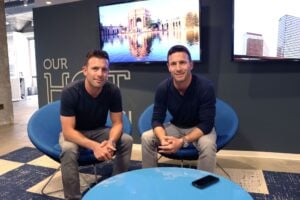 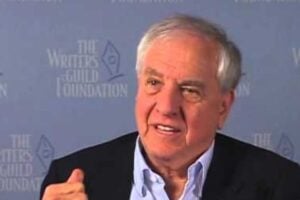 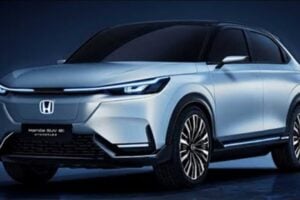 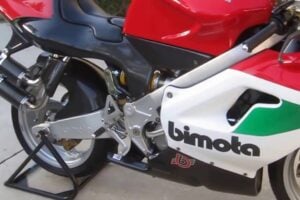 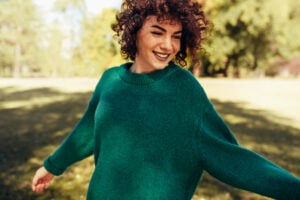