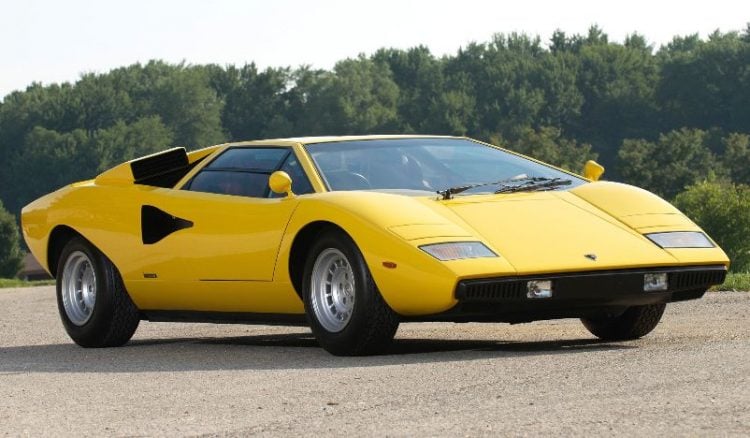 The 70s were an interesting decade for cars, bringing the revolution of luxury sports vehicles to a whole new level. Some people argue that it all started with the 1960s Lamborghini Miura, while others insist that the Ford GT40 was the ultimate supercar pioneer. In any case, it was the rapid increase in the production of supercars during this decade that eventually led to the explosion of the luxury sport car industry of the 80s.

It was refreshing to see many real street legal production supercars making their way into the public. Given that this industry was still finding its way back then, it is understanding to note that some of the décor styles were rather odd in retrospect. However, the decade still managed to produce some surprisingly attractive models that set the standard for future vehicles. 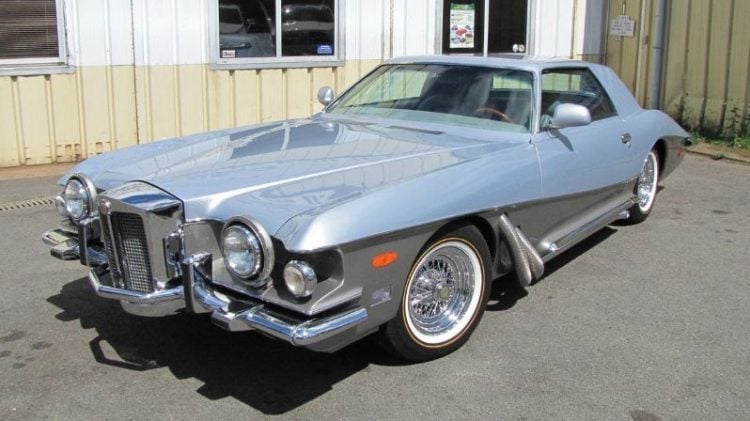 Most enthusiasts would agree that the Blackhawk basically represents the 1970s style of luxury car production. It came with shag carpeting, gold plated trim, 15+ coats of paint, and you even had the option of engraving your name on the plate. The Blackhawk was unveiled in New York at the Waldorf Astoria, and went for $22,500 to $75,000. All Blackhawks during the earlier years were coupes, with a couple of sedans being introduced later on. It was popular among the celebrity crowd. Some of the most notable personalities who owned one included George Forman, Lucille Ball, Willie Nelson, and Elvis Presley.

Soon after the launching of the initial Firebirds, developers did not waste time with the production of the next generation. But the 1970s Pontiac Firebird would not come with any of Chevrolet’s leftovers. The result was a full-fledged performance machine with a 400-cid V-8 that offered Ram Air induction and a 345 horsepower wallop. But the new Ram Air was accompanied with a rear facing “shaker” scoop, which was included in the air cleaner assembly, protruding through a hole in the car’s hood. Onlookers were fascinated by the shaking and shimming of this scoop with every beat of the rusty motor beneath. The original price of the Pontiac was $3,370. Since the Lamborghini Countach was unveiled in the 1971 Geneva Motor Show, it was an instant luxury car icon. However, this was just a prototype and it wasn’t until the end of 1973 that the production version would be released to the public, having lost vents & ducts for cooling and a liter’s engine capacity. On the other hand, the car featured dramatic scissor doors, a dynamic wedge style, and a top speed of almost 200mph through its 375bhp V12. When compared to the Miura, it had a relatively higher speed cruising and offered more grip in the bends. The Countach still maintains its crazy looks up until now. The car sold at about $52,000 at that time. This car came with striking good looks and a unique design that was unmatched during its time. The best part is that the Lancia was initially designed with the sole purpose of winning the World Rally Championship. It is common to see cars that are designed as road vehicles being converted into race cars but not the other way round, which is what was done with the Lancia. The 2.4l Ferrari V6, which was inspired by the Dino, clocked in at a cool 190hp with a torque of 203lbft. It was mid mounted and offered remarkable weight distribution to accompany the short wheelbase, making it easy to change direction. The car had an overall weight of 980kg, bringing the weight-power ratio to a fair 197hp/tonne that equated to 0-60 in seven seconds and a maximum speed of 143mph. 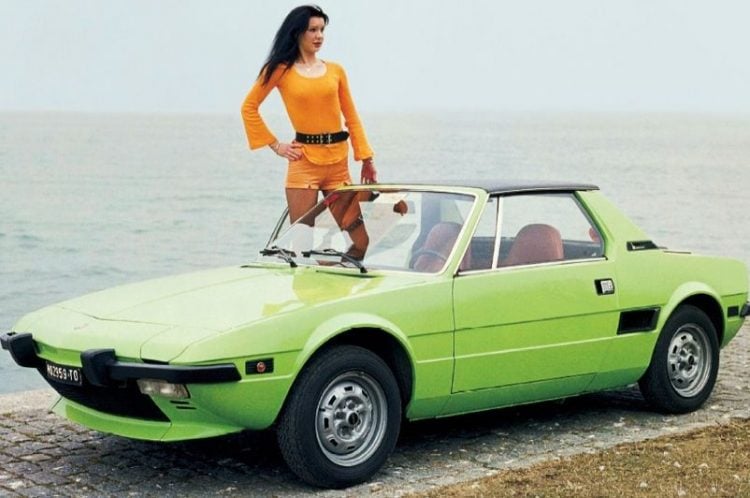 Before the introduction of the Fiat X1/9, it was very hard for the average person to acquire a luxury sports car with a mid engine. The quandary is, while this car was the first of its kind to be manufactured in significant numbers (163,750 in 17 years), it didn’t have a lot of influence in the UK, where front engine, low tech sports cars were more popular. Despite its new looks, the Fiat x1/9 borrowed all of its mechanical features from previous Fiat models. For instance, the 4-speed gearbox and 1300cc engine were derived from the 128. It came with 61 hp but due to its enormous weight of about 2,000lb, handling more than covered up for the lack of grunt. When new, its marked price was slightly more than a fully-featured Mustang II. The Mustang II has received a lot of attention during the last few decades. This iconic car came with a similar chassis as the infamous Pinto and boasted a wide range of style packages. By the time the decade was winding up, it was one of the highest selling luxury cars with a price range of between $3,555 and $4,250. The 1977 V8 Vantage was unleashed in February 18th and featured new inlet manifolds, larger carburetors & valves, air box, revised camshafts, and different plugs. The car claimed to offer a 40 percent power increase and 10 percent more torque. It shared the same ZF manual gearbox as the V8 Saloon, which was enough to provide a maximum speed of approximately 170mph and an stunning acceleration of 0-60 in 5.2 seconds. The market price during that time was $33, 950. 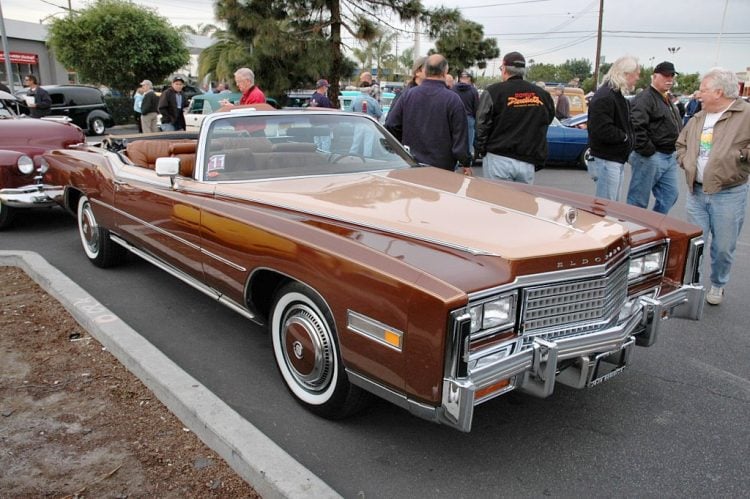 The most noticeable thing about the 1970s Cadillac Eldorado was that it was obscenely American. It was the perfect luxury car for filming those Texas based movies, featuring steer horns attached to the hood. Surprisingly, even with its snail paced 500-cu in V-8 below the hood, the Cadillac was an instant sales hit, with 51,000 units being sold that year alone. If you had $7,751 and some time to spare on the road, you could afford the car.

This Buick Riviera, which was launched at the end of the 70’s era, was one of the most popular luxury cars of that time. Like its vintage cousins the Eldorado and the Toronado, the Riviera underwent a significant weight reduction in 1979, shading half a ton after just one model year. The car featured a cool Turbo and later T-Type that came with the same 185hp, 3.8 liter V6 as the Regal T-Type. Original price of the Buick Riviera ranged from $2,580 to $15,965. The 512 BB (or Berlinetta Boxer) was born after Ferrari expanded their 12 engine to 4942 cc. The new engine could afford 360bhp at a compression ratio of 9:2:1. They had to install a dual plate clutch to handle this new power, as well as a dry slump lubrication system to help the supercar scavenge oil. The body was relatively wider than its counterpart 365 GT4 BB at the rear. Other features that were introduced into the car included 4 rear tail lights, a lower front nose, and NACA side air-vents.