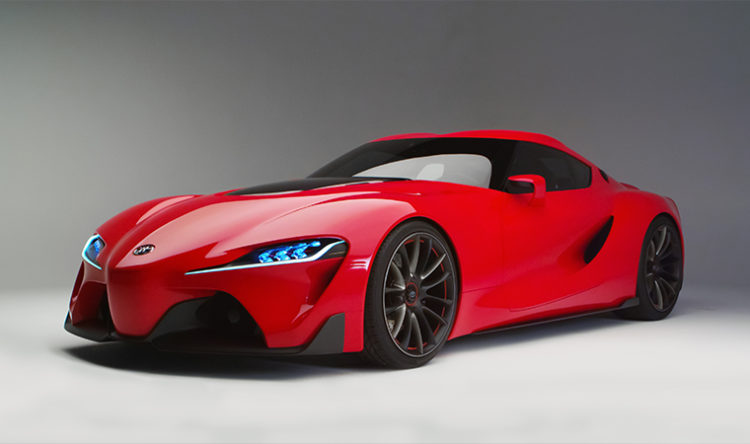 It is not uncommon for car manufacturers to have their own financial services providers, which makes it much easier for their potential customers to buy their products. As a result, it is not unknown for these financial services providers to branch out into other financial products besides car loans. For proof, look no further than the Toyota Rewards Visa, which is a credit card that might appeal to loyal Toyota customers. Here are 10 benefits of having the Toyota Rewards Visa:

Credit cards tend to come with a wide range of security measures for the purpose of protecting credit card users. As a result, they are not just protected from potential problems but also faced limited consequences should something bad happen in spite of those protections, which should provide some peace of mind to credit card users.

Revolving credit means that the consumer can borrow up to their credit limit at a time of their choosing. Moreover, they have increased control over how they pay their outstanding balance as well, meaning that revolving credit offers much more flexibility than its non-revolving counterpart. Of course, credit cards are one of the best-known examples of revolving credit.

There are some credit cards that are accepted at no more than a small number of locations. However, the Toyota Rewards Visa isn’t one of these credit cards, which should be clear based on the Visa included in its name.

Credit cards such as the Toyota Rewards Visa are an excellent method for interested individuals to build up their credit scores. For example, when they make their payments on time, that goes on their payment history. Likewise, when they pay down their outstanding balance, they improve their credit utilization. Even something as simple as keeping their credit card open can help out by boosting the length of their credit history.

The Toyota Rewards Visa has no annual fee in spite of the fact that it is a rewards credit card, which tend to have higher fees for the purpose of paying for their rewards. This is good for credit card users because it eliminates the need for them to collect as many rewards point as possible in order to make the annual fee worthwhile.

10. Rewards for Other Purchases

With that said, the Toyota Rewards Visa offers rewards points for other purchases as well. In short, it offers 2 points per dollar spent on either gas, dining, or entertainment of some kind, while other purchases get 1 point per dollar. Summed up, the Toyota Rewards Visa is meant for Toyota customers, which is why its incentives have been set up in this manner. Something that interested individuals will want to consider when looking over it.