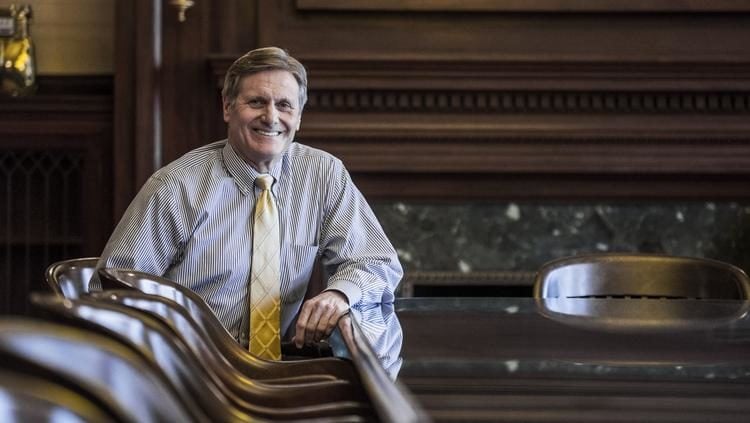 WEC Energy Group is over a century old having been founded in 1896 and operated as Wisconsin Energy Corporation until it changed its name to WEC in June 2015. Such a company must choose its CEO carefully to ensure that it maintains its legacy of success and Kevin Fletcher has been the man at the helm since February 2019. Besides being the CEO, here are a few more facts obtained from his profile on WEC Energy Group to enable you to know more about him.

Table of Contents show
1 1. He got his undergraduate degree from Georgia Institute of Technology
2 2. He has an honorary doctorate of engineering
3 3. He underwent an Advanced Management Program at Harvard
4 4. He is a deacon
5 5. He is a family man
6 6. He is a Sunday school teacher
7 7. He serves on several boards
8 8. Thirty-four years of his career were at Southern Co.
9 9. He is worth at least $7 million
10 10. He holds three positions at WEC

1. He got his undergraduate degree from Georgia Institute of Technology

Anyone who has his sights on a career in technology needs to get it from a reputable institution, and that is what Kevin Fletcher did by attending Georgia Institute from 1976 to 1981 to get his bachelor’s degree in electrical engineering. Georgia Institute of Technology ranked highly and was number 25 in the 2019 edition of the Best Colleges and National Universities. Getting into the institution demands a GPA of 3.3 out of 4.0 for the College of Engineering and Computing, meaning that Kevin must have been an outstanding student.

2. He has an honorary doctorate of engineering

The Milwaukee School of Engineering recognized the contributions that Kevin had made to the field of engineering because it awarded him an honorary doctorate of engineering. According to the Milwaukee Business Journal, Kevin received the honorary doctorate in May 2019 and delivered a keynote speech to around 500 students who were to graduate. With that degree, he joined other executives such as Mark Train, Kendall Breunig, Jacqueline Herd-Barber and Gus Ramirez, who were also honorary degree recipients from the institution.

3. He underwent an Advanced Management Program at Harvard

Harvard is a world-class university, and if you are looking to polish your business and managerial skills, then it is the place to go. Kevin attended the university for his advanced management program, which is a personalized, transitional, and powerful learning experience that enables students to acquire the best management practices and strategies to give them a long term strategic advantage. It worked because he now is the CEO of a company that has over 4.4 million customers.

Kevin must be a man of unquestionable morals given that he was appointed a deacon; a position that requires the holder to be of strong faith and set a good example. With this role, we can conclude that Kevin is a regular churchgoer since for one to be a deacon, they must have belonged to the church for five years at least before ordainment.

The fact that Kevin is a deacon also translates to him being married since that is usually one of the requirements for ordainment. Kevin is married to Tammy, and they have been blessed with three children, namely Kelsey, Josh, and Justin. According to qualifications of a deacon as set out on The Sermon Notebook, it safe to say that Kevin is a faithful man and has the respect of his household. As for his wife, Tammy, she also is held in high regard by the church and is trustworthy.

6. He is a Sunday school teacher

Being a man of faith and a Christian, Kevin must believe in the teachings of Jesus who told the disciples to let the little children go to Him. Accordingly, Kevin wants to shape the young minds and instill the Christian values from an early age through teaching them in Sunday school at the First Baptist Church in Fayetteville, as disclosed on House of Wonder. While it may seem like participating in church activities should be voluntary, most churches hire Sunday school teachers at a fee. Usually, the teachers make $10 per hour or an average of $21,000 per year; therefore, Kevin has extra income.

7. He serves on several boards

8. Thirty-four years of his career were at Southern Co.

Some people will keep jumping from one job to another, which can make employers wary of them, and Kevin has proven to be one loyal employee. Kevin began his career in 1977 as a co-op at Georgia Power, which is the largest subsidiary of Southern Co. and spent 16 years as an officer. He later gained experience serving in various capacities such as in the marketing, sales, operations, and customer service departments. Eventually, he was named the President and Chief Executive Officer of Southern Company Energy Solutions.

Kevin Fletcher is a multimillionaire with a net worth of $7.03 million. He does not trade his stock regularly since in the last seven years; he has sold no units of stock. However, on 27th November 2018, Kevin exercised 72,455 units of WEC stock, leaving him with at least 81,495 units. The 72,455 units were the largest trade he has ever made, and they were worth at least $2,740,248. Kevin also is well-compensated, and last year, he made more than $1.9 million in total compensation, which plays a huge part in determining his net worth.

10. He holds three positions at WEC 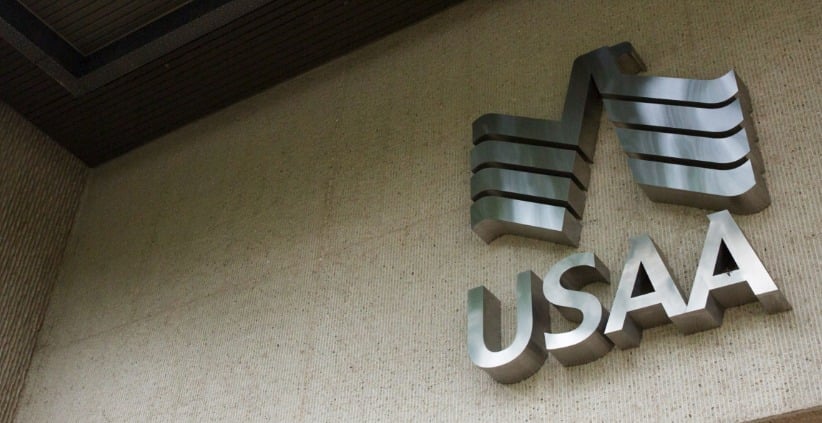 You may have seen commercials on television about USAA. They’re a very unique type of insurance company that is best known for providing members of the military and their families with home and auto insurance…. 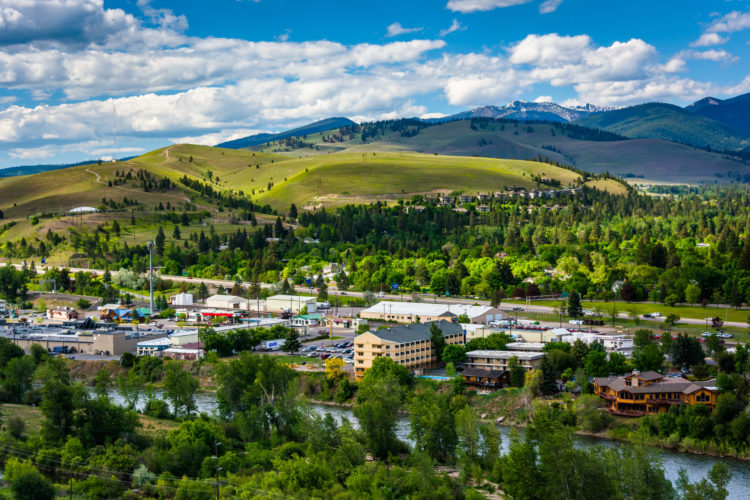 If you’re a small business owner in Montana who’s been impacted by the COVID-19 crisis, you’re by no means alone. According to Gaebler, Montana has 106,789 small businesses, with a significant portion of the state’…

The Phoenix Suns, once a very competitive NBA franchise, have struggled to remain competitive over the past few years. One reason is the increasingly competitive Western Conference that has been largely dominated by the world…

Have you ever heard of a company called Capcom? They are what many people consider to be the go-to company when it comes to the video game industry. As a matter of fact, this is… 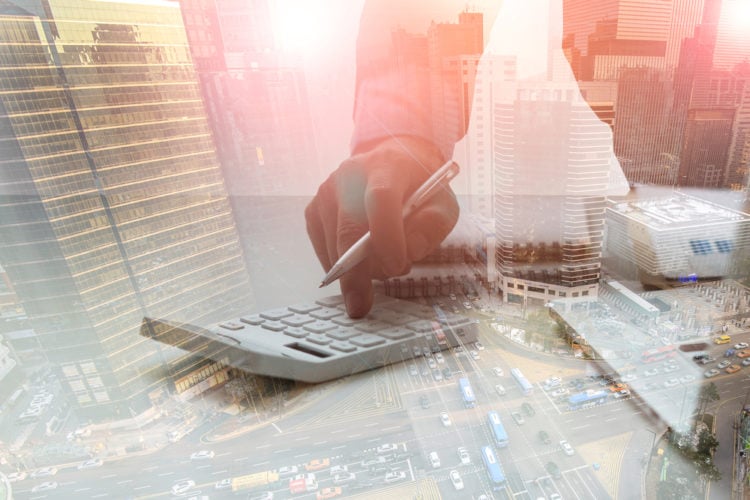 The Lux Capital is a structured collaborative net of industry-specific experts and executives who are international investment bankers. They mobilize funds to support specific business opportunities that have the potential of shaping the future. The…