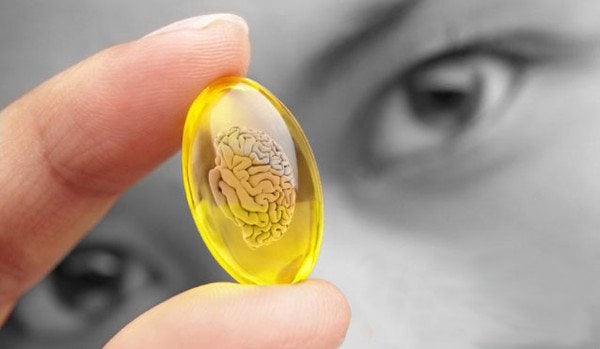 Table of Contents show
1 Why Are People So Interested in Nootropics?
2 Final Thoughts

Simply put, nootropics provide their users with a competitive edge when compared to other people. For example, it isn’t exactly complicated to figure out why a student might want something that will enable them to memorize information with increased ease when there is an exam coming up. Likewise, it isn’t exactly complicated to figure out why someone who struggles with procrastination might want something that will provide them with a shot of much-needed motivation. Currently, research into nootropics is still in its earliest stages, but it should be mentioned that there are already nootropics that are in widespread use. After all, while most people see caffeine as something so normal that it is more or less invisible to them, it is nonetheless a stimulant with very real effects on the human mind. For that matter, it isn’t uncommon by interested individuals to seek out prescription stimulants through one means or another, as shown by some studies suggesting that somewhere between 5 and 35 percent of students have taken such stimulants for non-medical purposes.

Naturally, there are a host of issues surrounding nootropics. For starters, our understanding of nootropics is still in its infancy, meaning that we don’t have a good idea of their effects on their users in the long run. As a result, people who use nootropics for something besides their intended purpose have a very real chance of hurting themselves, which is particularly true because different people can react to the same drugs in very different ways. Under these circumstances, the enthusiasm with which some companies push supposed nootropics is more than a bit unsettling, whether because the effects of their products are not fully known or because their marketing might be playing up their products more than what they can actually do.

Besides, it should be noted that there are serious ethical concerns when it comes to the use of nootropics as well. For instance, some nootropics are prescription drugs that can be used to treat medical problems. As a result, each unit that is consumed for a non-medical purpose is a unit that could have been used for something more immediate. Something that can be particularly problematic if the prescription drugs are being produced in limited quantities, meaning that an additional demand for them can have a corresponding impact on the prices that will have to be paid by those who need them the most.

With that said, the biggest problem might be the issue of fairness when it comes to nootropics, which is something that it shares with other potential avenues of human enhancement. In short, the routine use of nootropics won’t be cheap, meaning that if nootropics possess the potential that has been promised, the rich and powerful will have the most convenient access to increased intelligence and other cognitive boosts. In the worst case scenario, that could have a catastrophic effect on social mobility, which in turn, could have knock-on effects throughout a wide selection of social institutions. Of course, it is still much too soon to be worried about something that is still in the realm of science fiction for the moment, but considering the interest in nootropics, it is nonetheless something that interested individuals might want to inform themselves about.

Summed up, nootropics possess a lot of potential to improve human function. However, while its potential is vast, said potential is neutral in nature, meaning that it isn’t hard to imagine how it could be put to both positive and not so positive uses. Due to this, while the intended functions of nootropics are very interesting, their social impact could be just as interesting as well, particularly if they ever become both very effective and very reliable. Something that we can’t really say for sure one way or the other at this point in time because we just don’t have enough information to make a good prediction. 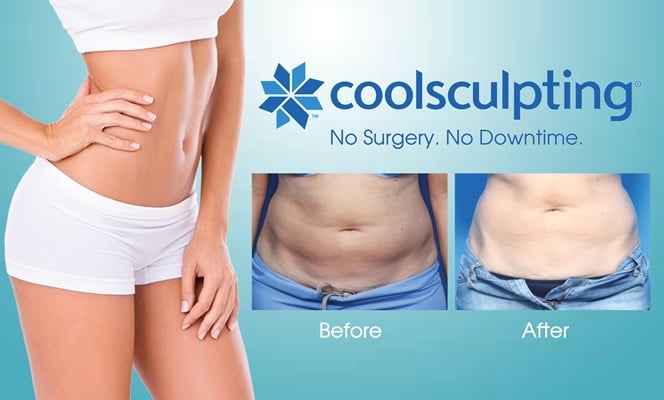 CoolSculpting is the brand name for a process called cryolipolysis. In short, the process involves pulling a piece of flesh between two paddles, lowering its temperature to below freezing, and then holding it there for… 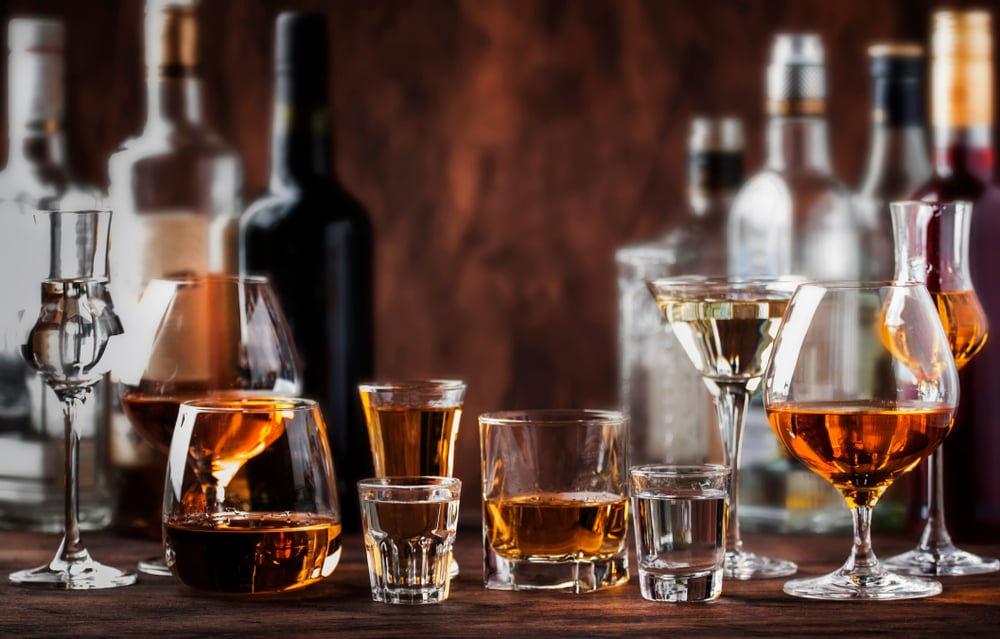 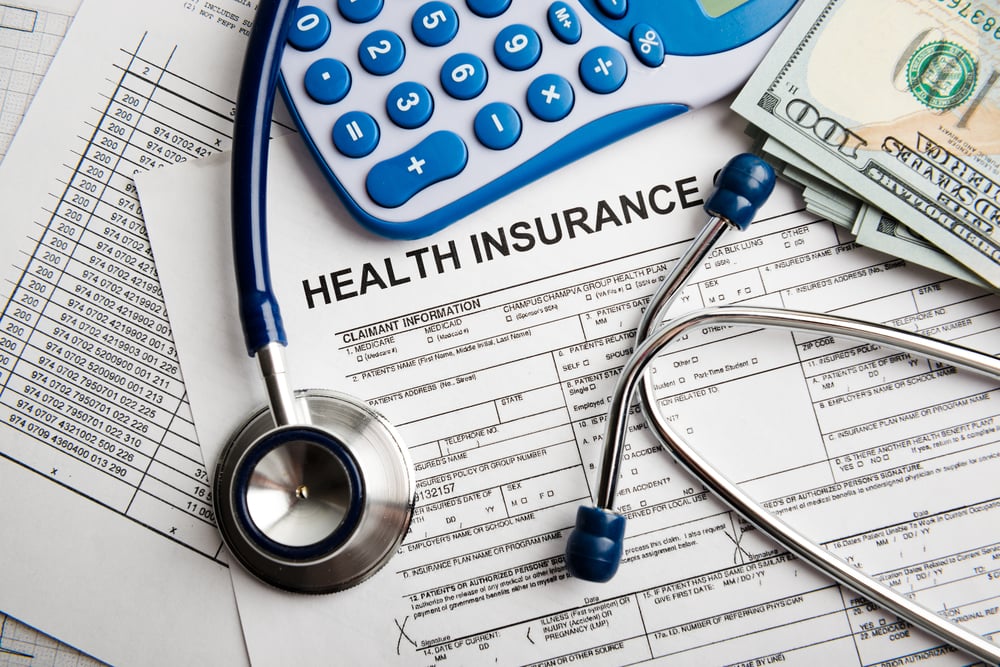 Our health is our most treasured asset. Sadly, when you fall sick or require medical attention, you rack up quite a bill at healthcare facilities. Many individuals are protective of health care costs and have… 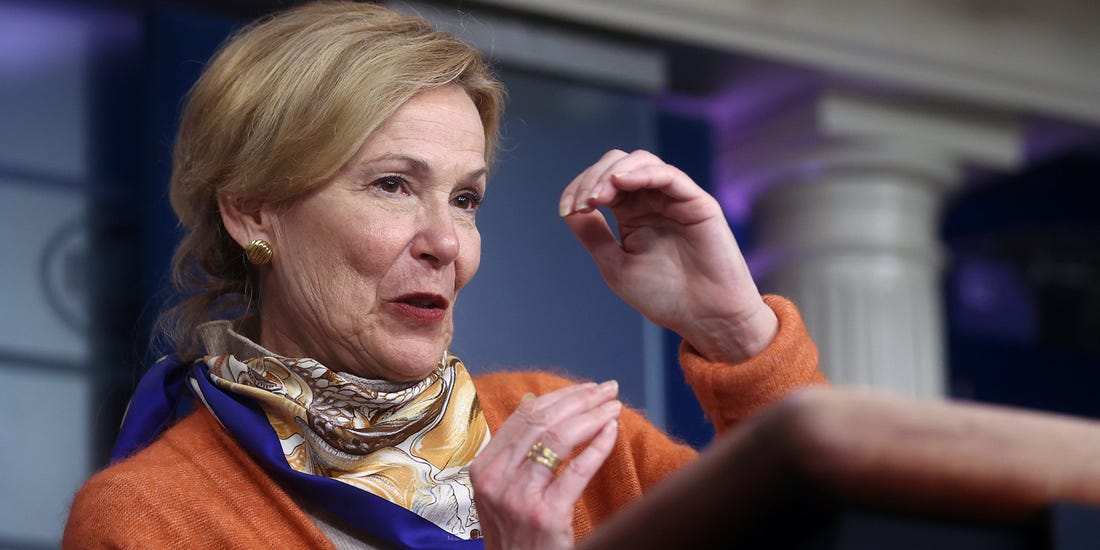 Deborah Birx is an American medical doctor who serves as the White House Coronavirus Task Force response coordinator. She was appointed to this position recently. She has a long and impressive history of service to… 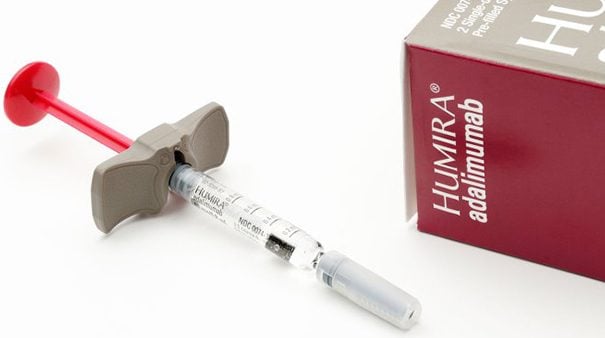 Humira is a medication that relieves pain and reduces inflammation in those who have any one of a number of autoimmune diseases, such as psoriatic arthritis, Crohn’s disease, chronic plaque psoriasis, and rheumatoid arthritis, just…