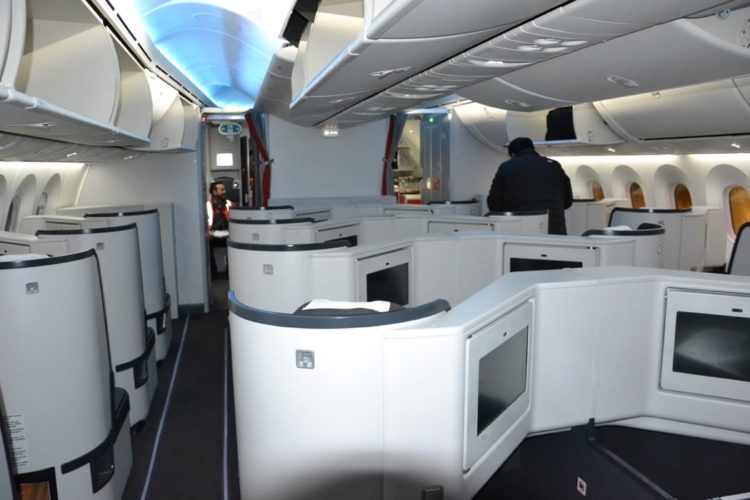 Avianca is short for Avianca S.A., which in turn, is cobbled together using elements of a name that translates to “Airways of the American Continent.” With that said, interested individuals should know that it is the flag carrier for the country of Colombia, though it is owned by a South American conglomerate that owns a number of South American airlines. Curiously, Avianca is the second oldest airline that is still in operation, beaten out by KLM from the Netherlands which was founded a month before it. Regardless, it should be mentioned that Avianca is one of the biggest airlines that can be found in the whole of South America, meaning that it makes sense for people to wonder about its services such as its Business class treatment. Due to this, interested individuals should read on to find out more information that can prove useful in their travel planning.

What Can People Expect from Avianca Business Class?

Moving on, Business class passengers on Avianca flights shouldn’t be lacking when it comes to entertainment options. After all, the seats come with convenient access to a wide selection of multimedia, which should provide interested individuals with plenty to do while they are on their flights. Listening to the latest music from the most popular performers should prove to be a decent way to pass some time, though no doubt other passengers will be interested in other kinds of entertainment such as playing games and watching movies. Of course, Business class seats tend to be relatively roomy, meaning that interested individuals should have no problems making use of whatever electronic devices and other means of diversion that they have brought with them.

Menu-wise, interested individuals might not want to expect too much, seeing as how plane food is still plane food. Still, there is some selection for Business class passengers, meaning that there is a somewhat better chance for interested individuals to find something that they are interested in. However, this isn’t guaranteed because planes being planes, there is a serious limit to what they can provide. Speaking of which, it is worth mentioning that Business class passengers can expect a small amenity kit as well. In it, they can expect to find the usual selection of lotion, toothbrush, toothpaste, other personal care products, and other miscellaneous items, which might interest some people more than others.