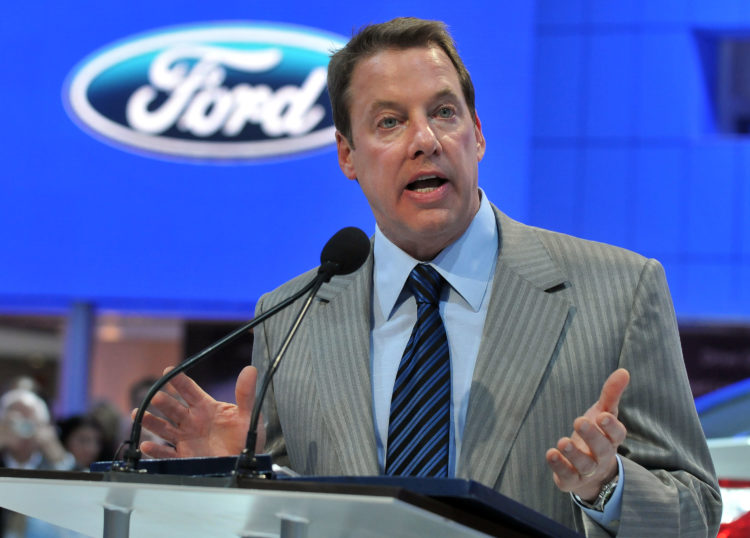 The Ford Motor Company is one of America’s most beloved brands. The Ford and Firestone family has been established as a true dynasty throughout history. In fact, his family is still continuing the legacy that Henry Ford began so many decades ago today. William Clay Ford Jr. is the current executive chairman of the Ford Motor Company. This successful businessman may be carrying the surname of his great grandfather, but he’s surely made a name for himself in his industry. We all know the company he’s running, but there are probably many things that you don’t know about William “Bill” Clay Ford Jr. Here are 10 things to get you started.

As briefly mentioned earlier, Bill’s parentage is nothing short of impressive. Apart from having Henry Ford as his great-grandfather, he’s also got another American business legend for his other great-grandfather—Harvey S. Firestone. Harvey Firestone was the man that founded the Firestone Tire Company. You could say that Bill’s parents were the perfect pair. Bill had big shoes to fill, but if you’re the great-grandson of such business legends, you probably have it in your DNA to succeed.

Bill attended boarding school from 9th to 12th grade. In 1975, he graduated from the Hotchkiss School in Connecticut, and his name is actually listed on the school website under the list of successful alumni. Bill surely has the brains, as he received an Ivy League education and degree in history from Princeton University in 1979. He even served as president of the Ivy Club, an eating club at Princeton, while he was still attending. Bill then proceeded to finish his master’s education from MIT Sloan School of Management as a Sloan Fellow. He graduated in 1984.

It may be difficult to imagine Bill having time for anything else apart from his work, but he surely sets aside time for other important things in life—folk music for example. According to this article from the New York Times, Bill keeps a guitar in a corner in his office. He happens to be a fan of folk music, and he plays whenever he gets the chance. Some of his favorites include John Denver and Peter, Paul, and Mary.

Apart from playing music, Bill happens to be a black belter in Tae Kwon Do. If you aren’t familiar with the process, just know that it takes years of training and dedication to the craft before you can even test to become a black belt. He’s actually got a photo in his office depicting the day when he broke a stack of six cement patio bricks. In addition to his black belt, Bill also studies and practices yoga regularly, and he embraces various Buddhist and homeopathic practices.

While he may be a natural when it comes to the automobile business, his passion happens to be nature and the environment. Bill’s actually been a vegetarian since 1990. That’s an awful long time for not eating meat, but we imagine it’s something that just comes naturally to Bill. In addition to that, he actually began practicing veganism in 2010, and he hasn’t turned back ever since. He probably committed to veganism because of his love for the environment. It’s quite an admirable lifestyle that not many people can pull off.

Bill is married to Lisa Vanderzee. The two married in 1983 just after Lisa had finished his undergraduate. The couple met while they were both in Princeton. Bill was actually three years Lisa’s senior. While Bill was a senior at the university, Lisa was only a freshman. Fast forward to four years after they met, the two walked down the aisle and began to start a family. Bill and Lisa have four children total, two girls and two boys. Their children will be the 6th generation of the Ford family in the business, but that’s if they decide to pursue it.

This article from Autonews.com, recounts a heartwarming conversation Bill Jr. and Bill Sr. had when the younger Ford was only a teen. In the story, the father and son were driving in dad’s Lincoln Continental to have a man-to-man talk. Bill Sr. asked his son to think about a role model he could emulate in his life at that point and later on Bill Jr. didn’t even hesitate in answering: Gordie Howe. At the time, Howe was an incredible hockey player for the Detroit Red Wings.

When Bill told his father that he had decided to work for the company, Bill Sr. was ecstatic. It was certainly a proud moment for dad, but he made sure to give Bill Jr. the proper message: it’s important to follow what you are passionate about, but it’s even more important to be happy about your choice. Over the years, Bill has filled different roles and positions in the family business, and he continues to be one of the youngest within the family to take on the executive chairman position.

From 1980 to 1995, Bill was involved in the management of the Detroit Lions, an NFL team that’s now owned by his mother, Martha Firestone. It was his father’s enterprise at one point. He started off as treasure before becoming vice chairman for the Lions organization. He was the one responsible for breathing new life into the organization and everything that involved its operation. It was Bill who made the Ford Field possible.

Bill was definitely the Ford that was different from everyone else. He has always worked hard, and he’s always made his own way. Even though he decided to go into the family automobile business, he was never forced into it. Bill says that he wants his children to be able to make the same decision for themselves; he vows never to force them into running the family business one day. He spends as much time as he can with his kids, and he even finds the time in his extremely busy life to coach his kids’ soccer teams. He’s living his ideal life, and we suspect he’d be doing the same thing even if he didn’t have the power of the Ford surname under his belt. 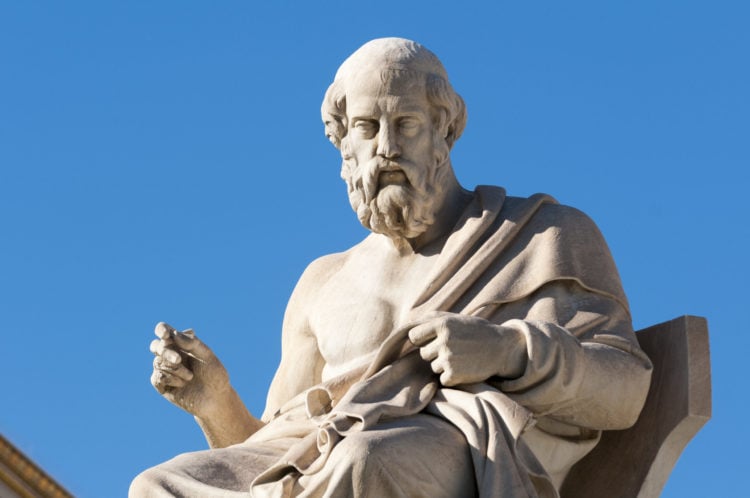 An Athenian philosopher during the Classical period in Ancient Greece, Plato… 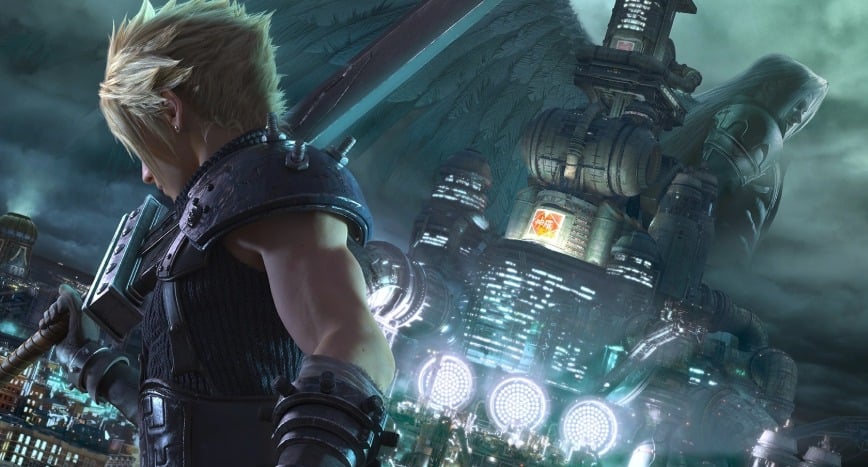 Final Fantasy is a long-running franchise that started up in 1987…. 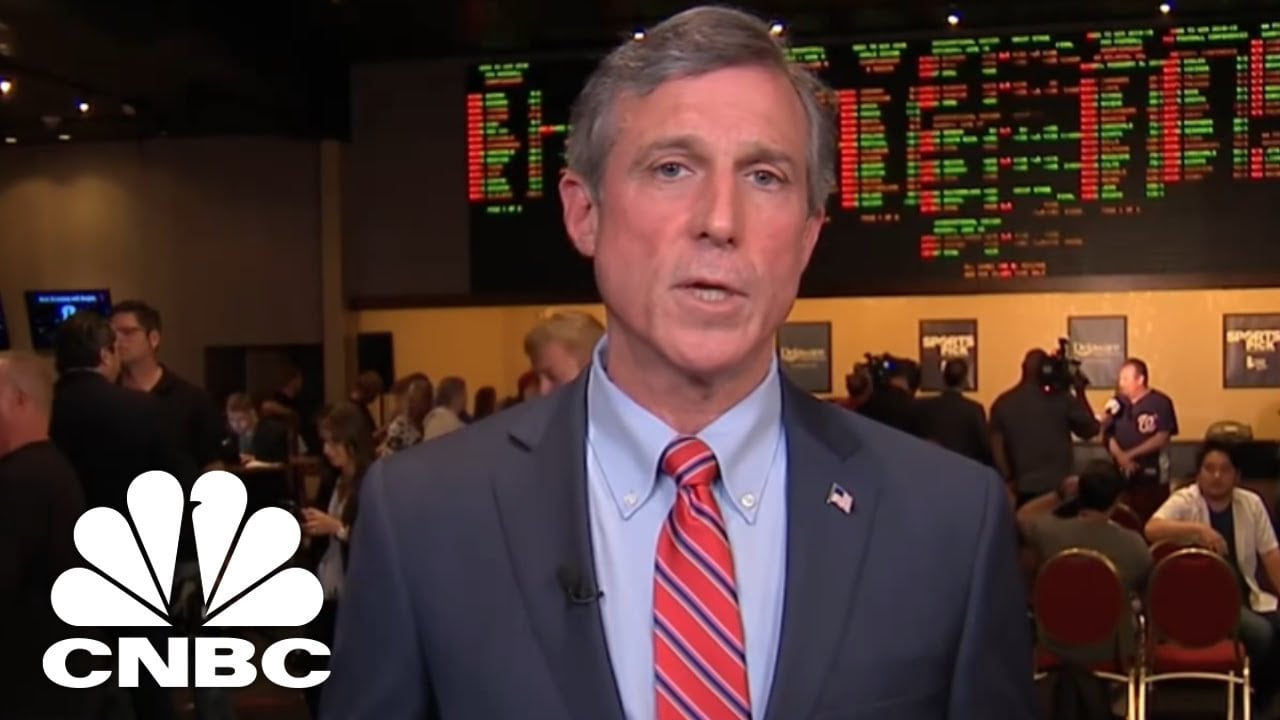 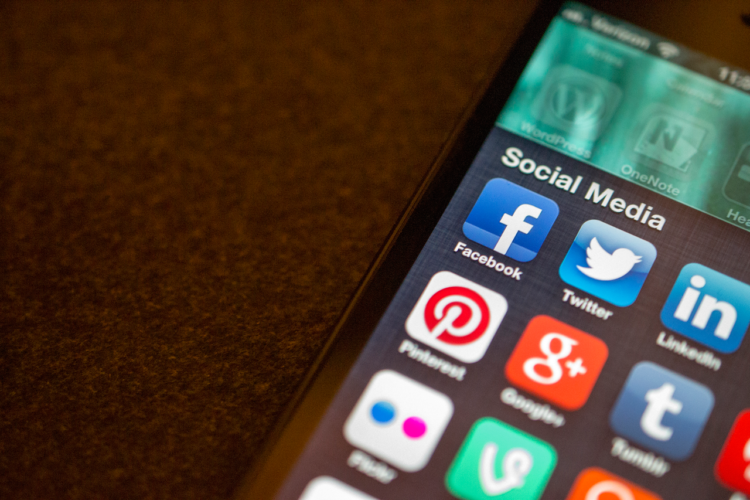 Short for the word “engagement,” in the past, the term “gig”… 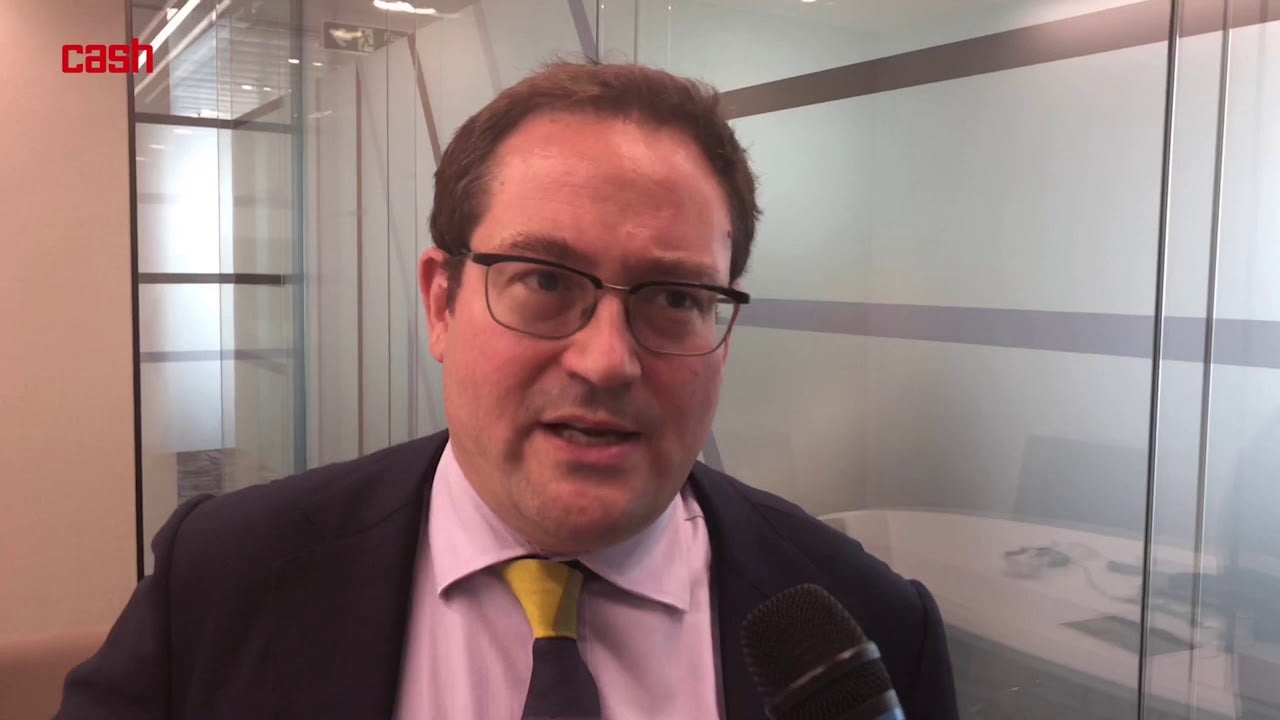 It used to be that companies buying enterprise software took a…