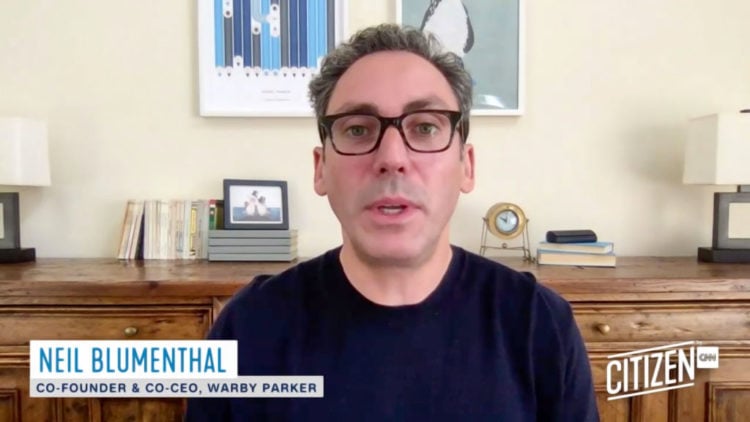 Neil Blumenthal worked at VisionSpring, a non-profit that trains low-income women to start businesses, but after a while, he saw that his learning curve was plateauing. Consequently, he decided to go back to business school and joined Wharton to get his MBA, where he met three other students that would help him co-found Warby Parker. While the idea of selling designer eyewear online sounded ridiculous to their professor, Adam Grant, the four students went ahead to establish the business even after Grant refused to invest in it. Grant later saw that his students were determined and later supported them; today, Warby Parker is valued at over $3 billion. Get to learn how Blumenthal got his entrepreneurial spirit from these facts below.

1. He Had Always Wanted to Be an Entrepreneur since Childhood

Growing up to live up to your dreams is not something that most people achieve, but Blumenthal is among the lucky few. Since he was a child, he aspired to be an entrepreneur, and he attributes his success to his grandfathers, who were successful entrepreneurs. With him at the helm of Warby Parker, the co-CEO of the company is proud of how far he has come, all because he dared to dream.

Blumenthal was eight when he saw a food dehydrator infomercial. He figured it could help him start his first business, so he begged his parents to buy one for him. Although they were reluctant at first, they were persuaded to purchase one after the incessant pleas. Upon the package arriving, the entrepreneur was surprised to find the dehydrator comprised of a fan, plastic trays and a heating coil. Since his idea was to make beef jerky and dried raisins, the dehydrator did not help much because the appliance made making raisins more expensive than buying. For this reason, he had to shut down his business.

3. He Loved Taking up Leadership Positions

When he spoke to The New York Times, Blumenthal revealed that he always loved taking up leadership positions. Therefore, in high school, he was the class president and the captain of the basketball and soccer teams. The CEO credits his ability to be an excellent leader to how his parents always encouraged him to form his own opinions before they shared theirs.

4. He Demands Innovation from All His Employees

If you ever want to work at Warby Parker, you must always have top-level creativity; otherwise, you will be considered redundant. Blumenthal explained that while most companies expect innovation, they don’t demand it from their employees. However, at Warby Parker, every employee must have an innovative idea because Blumenthal wants a disruptive company. During their weekly meetings, they all relay their creative ideas.

5. He Doesn’t Hire People Who Take Themselves Seriously

At Warby Parker, employees are expected to take their work seriously but never themselves. Therefore, Blumenthal and the hiring panel will assess a potential candidate’s quirkiness during the recruitment process. If they spot a person who takes themselves too seriously, that’s a warning sign. The CEO explained that they incorporate fun in whatever they do; hence, they ask what s/he likes to do for fun. The answer will determine if a candidate’s personality is an ideal fit with the company’s culture.

In an interview with startups.com, the CEO said he had been passionate about foreign policy and global affairs; therefore, he majored in International Relations and History at Tufts University, Massachusetts. He was hopeful that he would change the world by working at the State Department, so he took the Foreign Service exam. He later worked on negotiations in the Netherlands, believing that the only way he would let people focus on significant issues like health and education was to stop people from killing each other.

7. He Wears Glasses for Style and to Advertise His Business

You must have noticed that in all of Blumenthal’s pictures on the internet, he is wearing glasses that might have you wondering if he has eyesight problems. The truth is, he has a 20/20 vision. Still, as a shrewd businessman, he uses the opportunity of being in the media to promote his business since he is an eyewear designer. However, it is more than self-promotion; Blumenthal also has a sense of style that he believes complimented by his products. Additionally, he knows that eyewear can transform one’s look, so he also wears glasses to look smart.

8. How He Got the Idea to Start Warby Parker

Blumenthal disclosed to Tufts that during his first year as an MBA student at Wharton, he had three friends, Jeffrey Raider, Andrew Hunt and Dave Gilboa. Gilboa had lost his glasses in an airplane; Raider’s were broken, and Hunt considered selling glasses online. With Blumenthal as an experienced eye designer, he could not sleep later that night knowing the opportunity that lay ahead. He sent each of his friends an email, and they responded. The next day, they began working on their vision to sell designer eyewear online; thus, Warby Parker was founded in 2010.

9. He was Disappointed after Learning about How Foreign Policy Works

While Blumenthal wanted to influence change directly, he realized that coming up with policies that would never be implemented was a waste of time. He became disillusioned while working at a think tank because it dawned on him he would be sitting in an office for the rest of his career, developing policies and passing them on to those who were supposed to implement them. His need to solve problems directly, therefore, led him to think about becoming an entrepreneur.

10. Becoming a Father Made Him More Time-Conscious

Running a business takes up most of an entrepreneur’s time. That can be a problem when you have children because you still need to be there for them. Therefore as the co-CEO of Warby Parker, Blumenthal has learned to juggle work and play, and whenever he can, he takes his children on work trips. The influence his kids have on his work is so profound that one of the pairs of sunglasses Warby Parker sells is named Griffin after Blumenthal’s son. 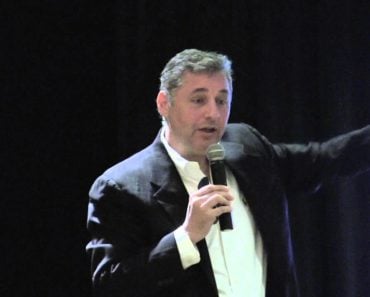 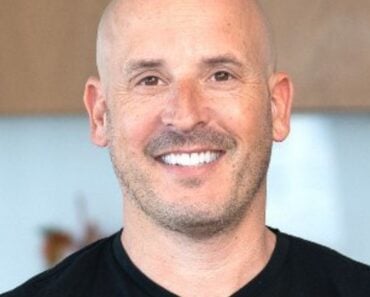 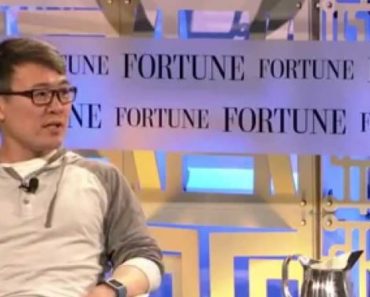 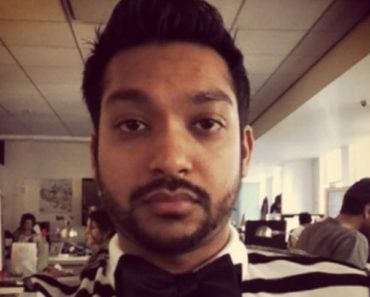 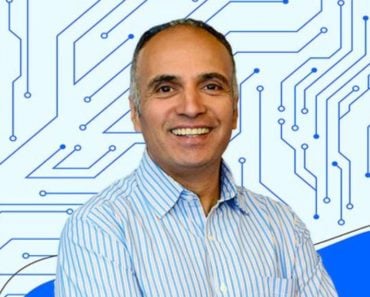 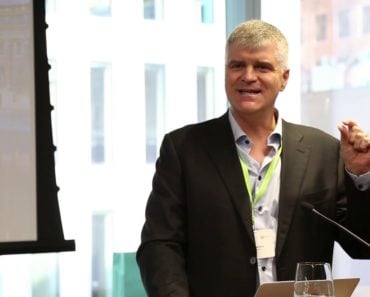