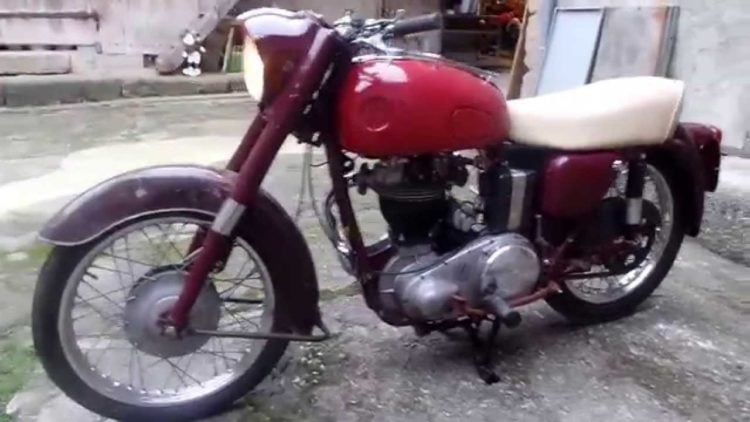 Ariel Motorbikes are among the most reputable motorcycles that have long been forgotten in the past. Inquire anybody about these vintage motorcycles, and you are likely to get no answer. The Ariel Motorbikes date back to the mid-20th century from the Ariel company, manufactured with high innovation and craftsmanship. The Ariel Red Hunter is one of the best motorcycle series of this company. Enthusiastic riders can remember the Red Hunter as one of the best, although it has been off the radar for more than 50 years. 1940 Ariel VH 500 Red Hunter is one of the remembered motorbike models up to date. The bike was a real workhorse, sportier, and great for long-distance and off-road riding. So, what were the features of this motorbike? What was it like? Here is a review on remembering the 1940 Ariel VH 500, Red Hunter.

The name Ariel Red Hunter was used to refer to a series of Ariel’s single-cylinder motorbikes. The Red Hunter’s history dates to 1925 when Val Page came into the company and developed the OHV single-cylinder engine. These motorcycles were made in 1932 by Val Page company’s chief designer, using the single-cylinder, overhead-valve engine that he had designed some years back. Edward Turner took over from Val Page in 1932 as the chief designer and made the models more customer-friendly. Red Hunters had distinctive dark red oil and petrol tanks. He established the change from Ariel’s black color to a bright red chrome plate panel with the Ariel name on it. The engines were all operated for two hours to keep Ariel’s quality control and reliability record. He also made changes, such as adding a slot on the nose of the engine where the exhaust was put on later models. The Red Hunter successfully formed the backbone of the corporation enabling Ariel to buy Triumph. After World War II, Ariel focused on military production and later resumed more improved models from 1945. The 1940 Ariel VH 500 Red Hunter was manufactured by Ariel company and corresponded to the Ariel VH 500 Red Hunter series that comprise motorbikes of different displacements. According to Smiths, this motorcycle is in the category of all-terrain Ariel VH 500 red hunter generation motorcycles, with the first model in this series launched into the market in 1932. We are hence talking about a motorcycle generation that already has ninety years.

The 1940 VH 500 Red Hunter featured a 497-cc single-cylinder engine with a four-stroke transmission. This allowed riders to get it up to speed smoothly. It is powered by a four-stroke single-cam engine with variable-assist power steering. The bike’s fuel system features a carburetor, Amal Monoblock, with two valves per cylinder. The engine is air-cooled with a large surface area giving it optimal performance. 1940 Ariel VH 500 Red Hunter features a manual gearbox. The gears are also four speeds with a chain transmission type. According to Aaalwm, the motorbike had an overhead valve and a single-cylinder four-stroke engine that made it fast.

The 1940 Ariel VH 500 Red Hunter bike has a power of 24 Hp @ 6000RPM. It has a maximum speed of 144km/h or 90 mph. Compared to the engines of the current motorbikes, the speed is relatively low. The modern motorbikes today have a speed of more than 180km/hr. However, at this time, the 1940 Ariel VH 500 Red Hunter was a fast bike and one of the best options to get into the Ariel Red Hunter series. This model is recorded as having an acceleration of up to 60 mph in 10.9 seconds, making it a famous touring road motorbike.

The 1940 Ariel VH 500 Red Hunter was made via a semi-double-cradle frame or chassis type. It also featured a rigid rear suspension and girder forks front suspension. The suspension is a high strength, allowing the bike to carry a significant load. The motorcycle was conveniently stopped via drum brakes, also referred to as expanding brakes, on the front and rear wheels. According to Bikez. Com, the motorbike featured a 3.00-20 front tire and a 3.25-19 rear tire with spoked wires.

Anyone can identify the Ariel Red Hunter 500 due to its exceptional light red paint job and stylish motor, and big front spotlight. This motorbike weighs 190kg (418.9 pounds) and can make 24.00 horsepower. Compared to the modern models that weigh less than 200 pounds, the 1940 Ariel VH 500 Red Hunter was significantly heavy but stable. But at that civilization period, this was a high-strength bike to own. The bike has an elegant frame and forks, making the motorcycle handle very well. The power /weight ratio of this bike is 0.1263 Hp/kg. You are probably wondering about the overall size of the 1940 Ariel VH 500 Red Hunter. The bike had an overall width of 640mm (25.2 inches) and an overall length of 2180 mm (85.8 inches). When it comes to the capacities, it has a fuel capacity of 14.80 liters and an oil capacity of 3.40 liters.

Now that you understand what the 1940 Ariel VH 500 Red Hunter looked like and its features, you probably wonder how much it cost. Today, this model, although rare to find, goes for € 10.450. the bike is relatively affordable, considering the vintage ride you are getting. It makes sense that it was one of the most selling models in the Red Hunter series. 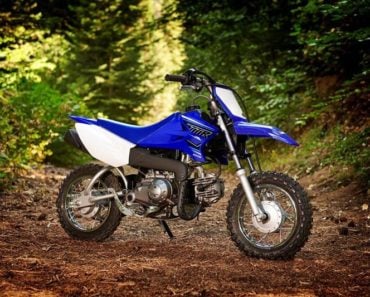 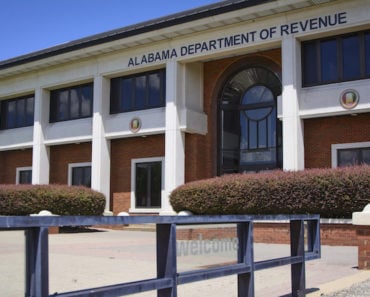 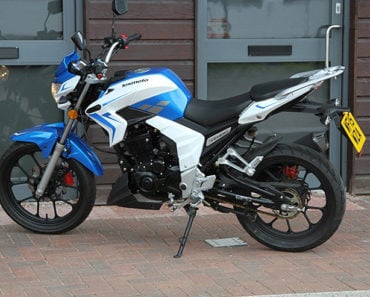 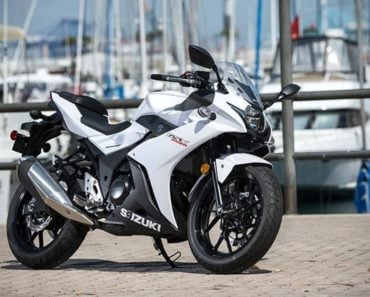 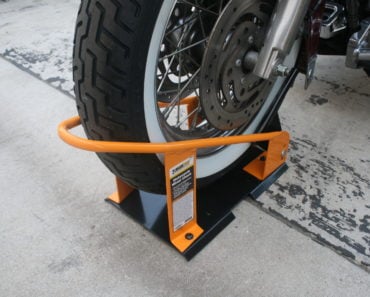 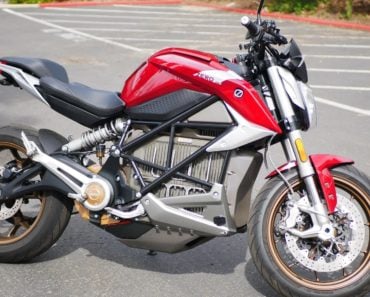