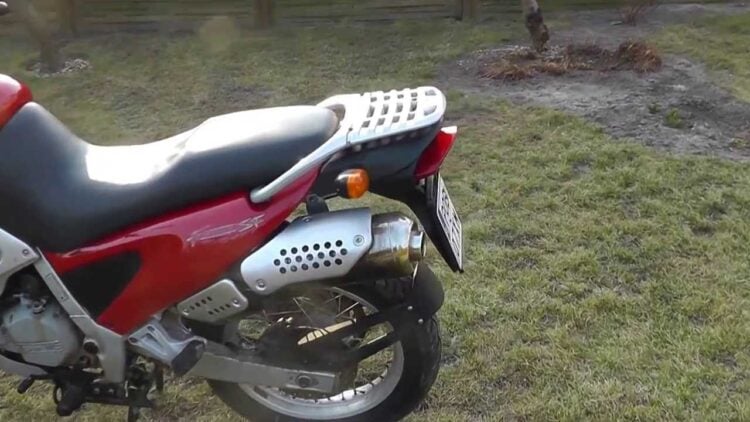 The BMW F 650 was first introduced to the European market in 1993 and later in the United States in 1997. The BMW F650 model was designed by the collaboration between Aprilia and BMW, who later launched the Aprilia Pegaso 650, a 654cc engine cylinder and five-valve motorbike. The first BMW F 650 version was built in Italy by Aprilia and fitted with a powerful Australian 652cc single-cylinder, four-valve engine. The BMW F 650 model made history by becoming the first BMW motorbike with chain drive in the late 1960s. Unlike the BMW F G50 GS, the F 650 comes with amazing features that include; enhanced rear suspension, a standard 18-inch front wheel, a shock absorber, and an efficient dashboard. The motorbike is also best-known for its easy handling and comfortable seat for a unique riding experience. In this post, we will take a closer look at the 1998 BMW F 650 motorbike.

The 1998 BMW F 650 model is the first motorbike, the iconic car manufacturing brand to feature a single-cylinder engine. For years BMW has continued to provide its customers with a wide array of sportbikes and dual-purpose motorcycles with powerful engine configurations ranging from twins, triples to four-cylinder engines. According to Misfitmademotorcycles, the 1998 BMW F 650 bike ushers in a new era for the BMW bikes with its unrivaled 652cc single-cylinder engine, incredible flexibility, lightweight chassis, excellent ergonomics, and better handling. The BMW F 650 version is also dubbed the “Funduro” after its first appearance in the European market. As the F 650 was being designed, Aprilia was in the last stages of producing their Aprilia Pegaso 650, which is a high-performance motorcycle powered by Rotax’s five-valve single-cylinder liquid-cooled engine. The iconic German automaker BMW decided to partner with Aprilia by using Rotax’s unrivaled engine to build the BMW F 650.

During the design of the 1998 BMW F 650, various bike configurations were experimented with before the final design was approved. This new design was a perfect blend of exceptionally innovative, aesthetic, functional, and technical qualities. Some of the most notable features of the 1998 BMW F 650 motorbike include; a fairly straightforward Chassis design, 41mm suspension forks, a single four-piston Brembo caliper on an 11.8-inch brake disc, a twin-piston Brembo caliper on a 10.9-inch disc at the rear wheel, and an aluminum-alloy swingarm construction. Much can be said about the inclusion of the Rotax’s four-stroke, single-cylinder, 4-valve DOHC engine, which has played a significant role in ensuring the BMW’s reliability and smooth ride performance. Over the years, the Australian company – Rotax has been among the leading manufacturers of large-displacement four-stroke, single-cylinder, and five-valve engines. One look at the 1998 BMW F 650 will tell you that a lot of work has been put into designing the bike.

The 1998 BMW F 650 comes fitted with the unrivaled Rotax’s four-stroke, single-cylinder, and 4-valve DOHC engine. In its efforts to improve the bike’s reliability and road performance, the German automaker made various modifications to the F 650’s engine, including; changing the engine’s roller bearings to low-friction plain bearings. It features K-styled pent-roof, a four-valve chamber with bucket tappets for combustion, shim-type adjusters for valve, and dual overhead camshafts. The four-valve head of the DOHC engine is designed to leave adequate room for a dual-plug setup that increases the bike’s overall horsepower while reducing exhaust emissions to promote a green environment. One notable feature of the BMW F 650 is how smooth the engine is, which is rare for a single-cylinder bike. The engine is powered by a digital electric ignition that allows you to make 7500 rotations per minute with ease. Thanks to the use of a powerful Rotax four-stroke motor, the bike is very comfortable when riding at maximum speeds of 75 mph, but there is a mild annoying buzz when riding at speeds of 80 mph and above. Moreover, riding at these high speeds often becomes tiresome due to the tall windscreen.

To help increase the bike’s rigidity, the 1998 BMW F 650 bike is fitted with a square-section steel frame that transmits engine oil to its top tube. When it comes to the suspension, the F 650 comes with a pair of 41mm Telescopic forks that have 6.70 inches of travel handle suspension for a more comfortable and smooth ride. For the rear wheel, the suspension is pre-load adjustable, and the front wheel forks are non-adjustable. According to 650thumper, handling of the BMW F 650 model is quick and easily predictable, mainly attributed to the bike’s new weight of 421 lbs. The overall weight of the bike is also reduced by the use of aluminum alloy Swingarm construction. Braking duties of the BMW F 650 are kept in check by a single four-piston Brembo caliper grabbing a 10.9-inch disc at the rear wheel and the front wheel featuring an 11.8-inch disc. Adding to the bike’s long-distance capability includes warm-hearted hand grips, a top case, an electrical accessory socket, and optional saddlebags.

The 1998 BMW F 650, famously known as the “Funduro,” is a unique dual-purpose motorcycle and is considered among the best-selling motorbikes of the German automaker-BMW. The most notable feature of this bike is the Rotax’s powerful single-cylinder, four-stroke DOHC engine, which plays a major role in the bike’s smooth and high road performance. Whilst the F 650’s unrivaled engine, redesigned chassis, and a variable rider’s seat height. 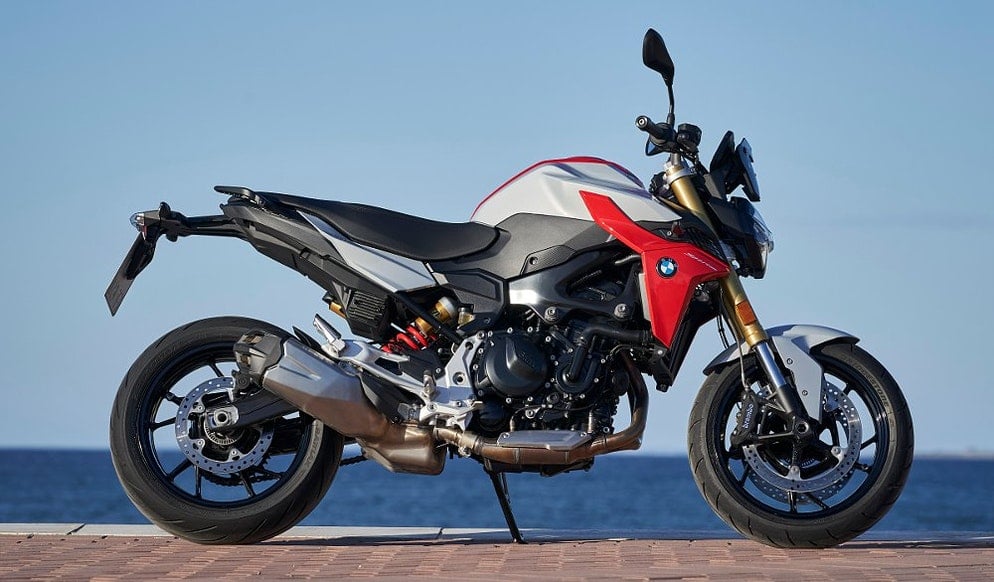 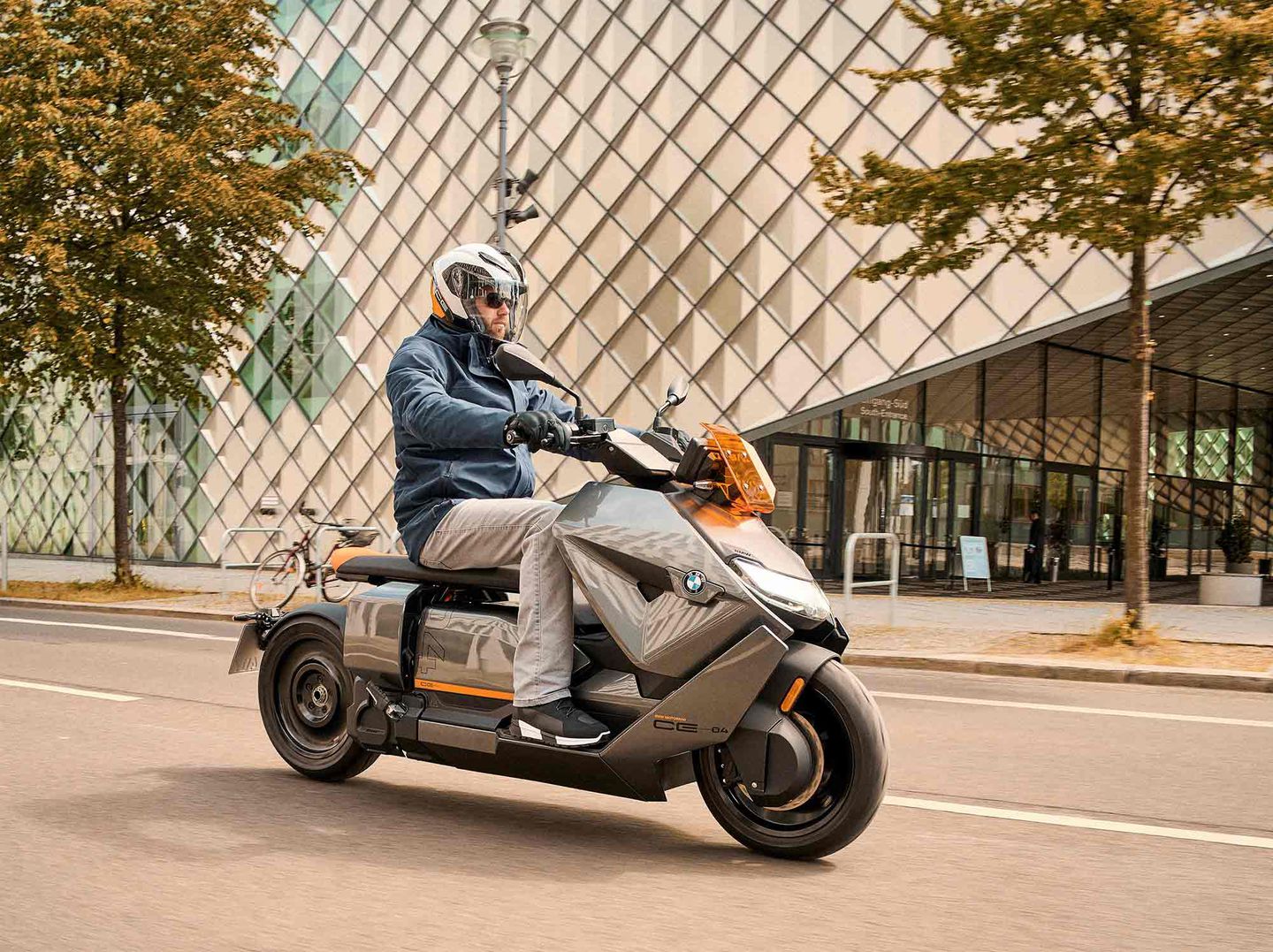 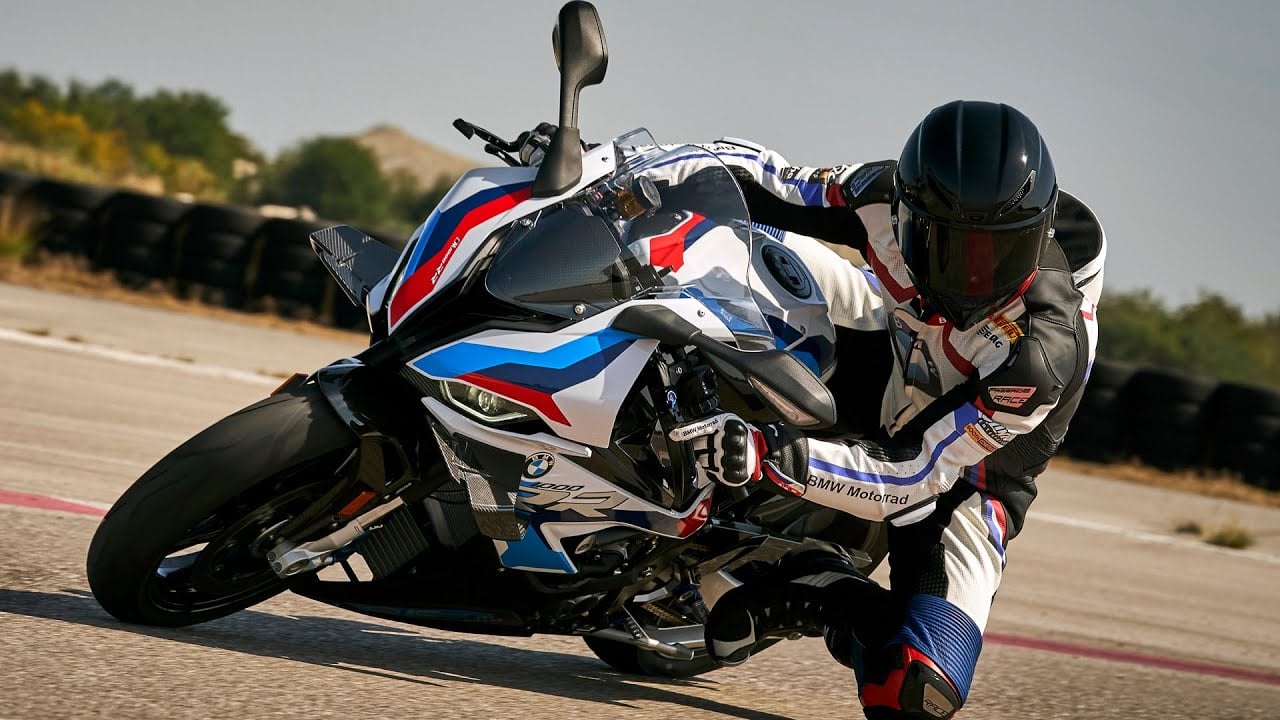 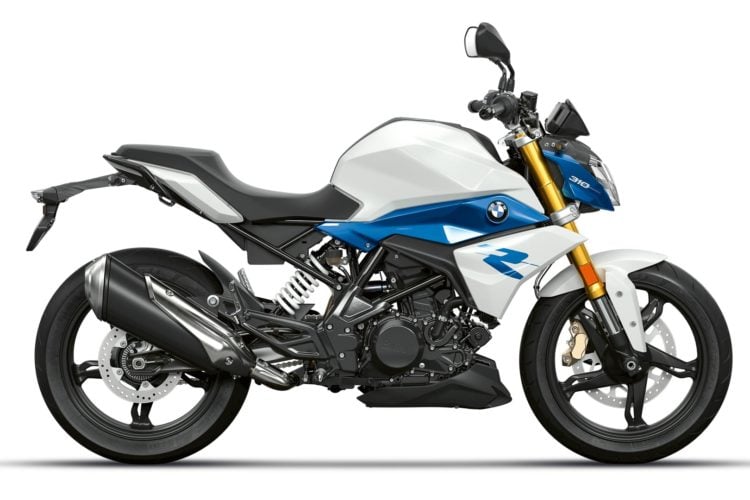 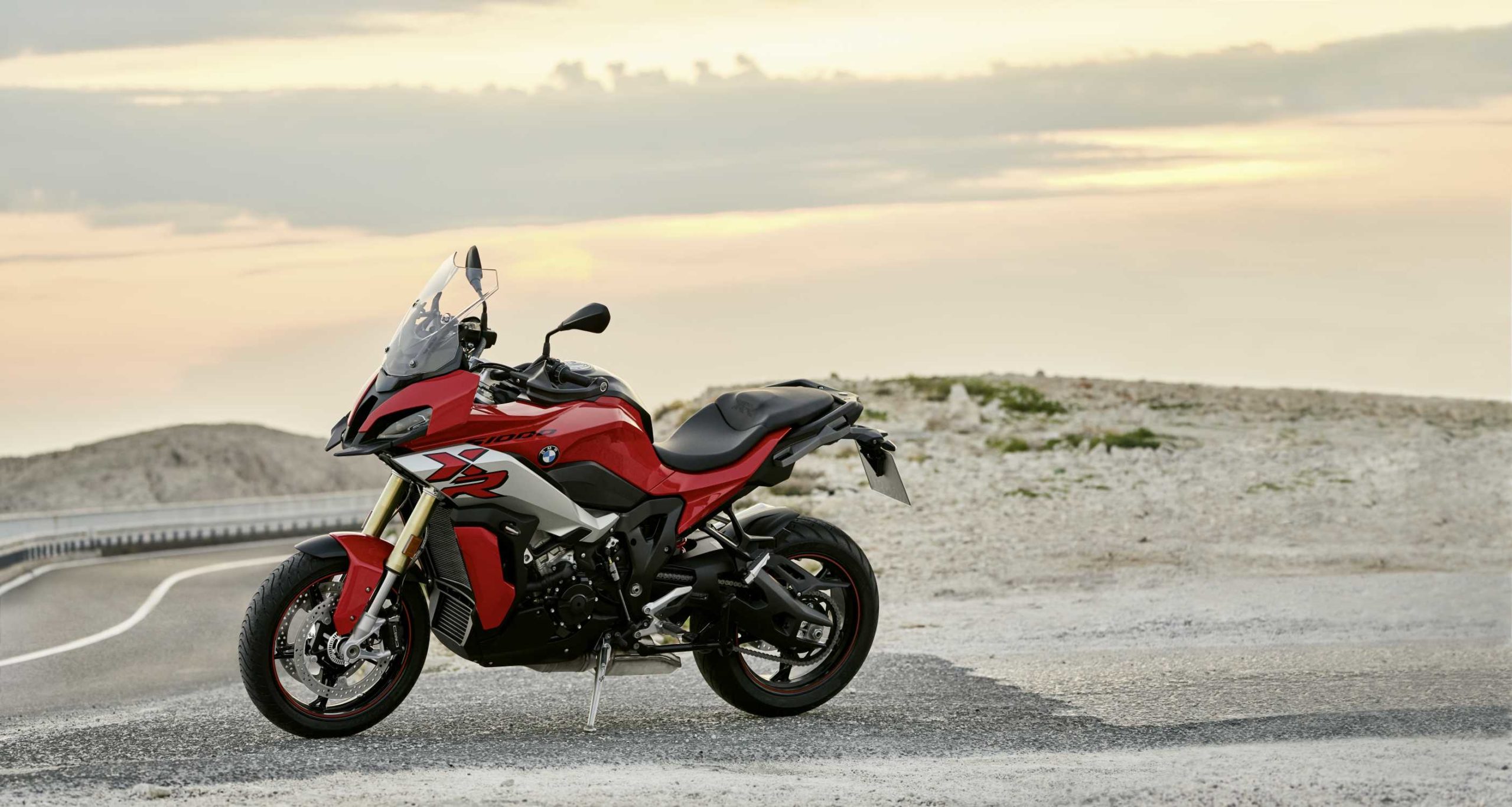 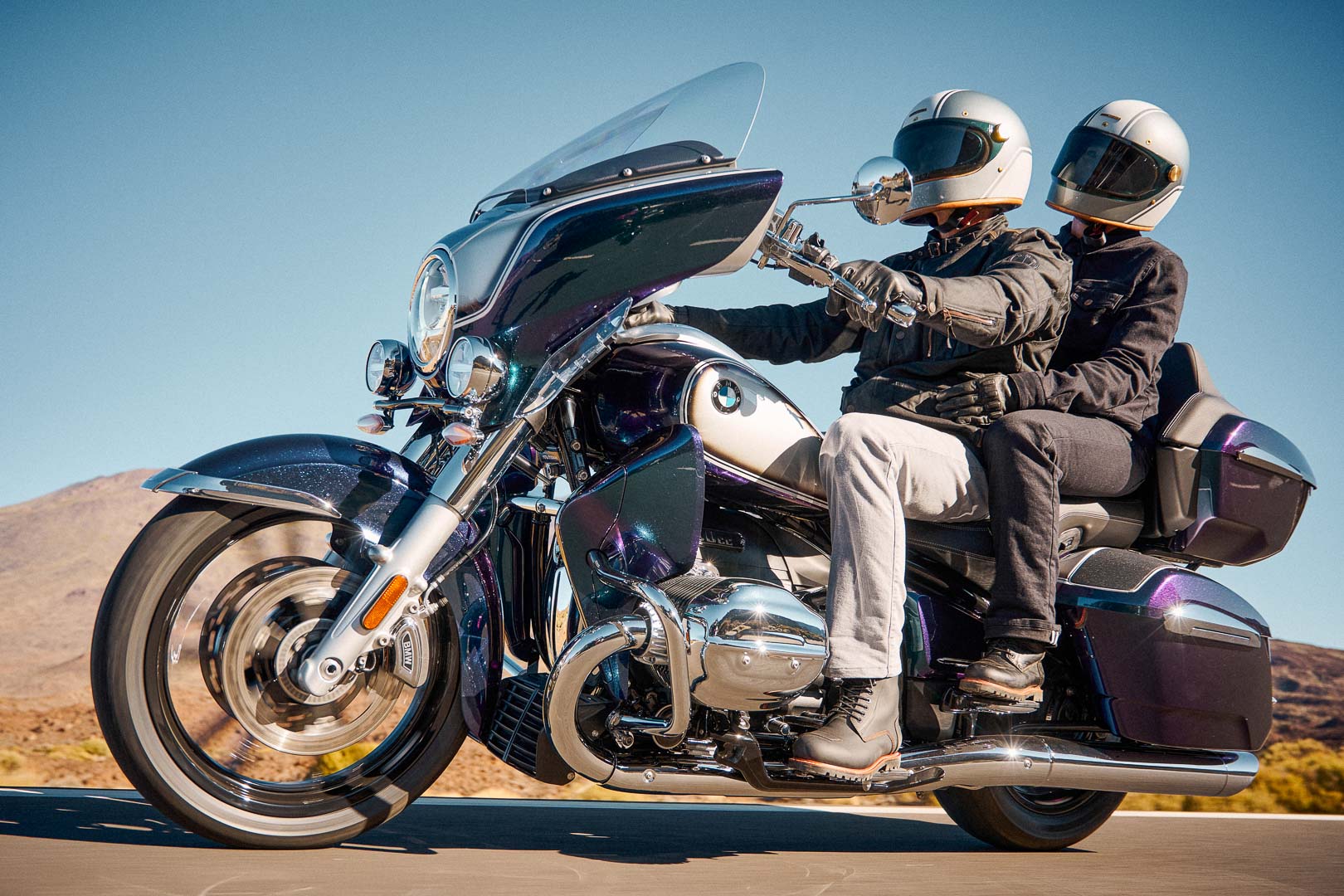