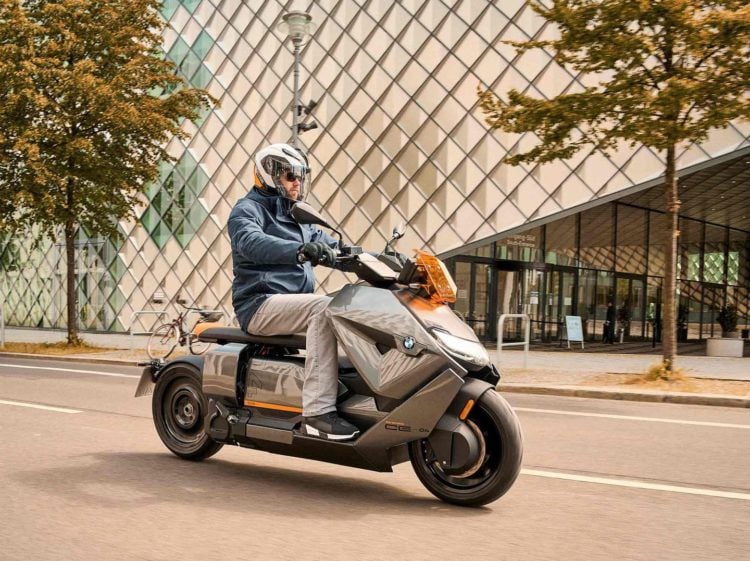 What exactly do you know about the 2022 BMW CE 04?If you think that this is just another motorcycle, think again. For starters, it is manufactured by BMW. That fact alone makes it stand out from the crowd. Even that fact doesn’t measure up to the actual bike itself. If you want to know more, keep reading to figure out why this is a motorcycle that people are not likely to forget any time in the near future.

This motorcycle is being touted in an ad campaign by BMW as being part of the ‘silent revolution’. It’s a unique marketing campaign, to be sure. It’s also true. This motorcycle is unique to look at, there is no question about that. It’s futuristic, sleek design gives it an undeniably distinct appearance. That said, there is a lot more that goes into this particular motorcycle than looks alone. In fact, this is one of the most unique motorcycles ever made. It is an electric motorcycle backed up with a liquid cooled engine. As such, it offers a maximum horsepower in the low 40s, 42 horsepower to be exact. That’s not bad for a motorcycle, especially not one that weighs as little as this one does.

It’s not lacking for power and that fact can be proven by the bike’ ability to go from 0 to 31 miles per hour in just 2.5 seconds. It also has staying power, with a range of just over 80 miles on a single charge. If you are one of those individuals that worries about how long it takes to charge a motorcycle like this, you don’t need to be worried where this one is concerned. It can be charged from fully depleted to fully charged in just over an hour. Those aren’t bad statistics, especially when you consider the fact that it allows you to get where you’re going without causing harmful emissions that damage the planet. In fact, the bike is manufactured for those individuals who live in major metropolitan areas and who have a genuine concern about the planet.

Equipped for the Modern World

This is a motorcycle that is definitely equipped for traveling in the modern world. As such, it comes complete with its own touchscreen that provides motorcycle riders with information regarding traffic, weather, and GPS directions. It also offers a lot of leeway when it comes to things like better connectivity. In fact, the touchscreen also serves as a way to connect the rider’s smartphone via Bluetooth. Like so many other motorcycles, it’s possible to use a helmet that also connects with Bluetooth, giving motorcycle riders the ultimate level of convenience when it comes to hearing GPS directions or even having a conversation with someone, as the speakers and microphone inside the helmet allow them to do so seamlessly.

Just when it seems like BMW has thought of everything, you also realize that the bike comes with a built-in storage unit that allows you to store the helmet safely and securely. Motorcycle riders don’t have to worry about merely storing it on a handlebar or sitting it on the seat in hopes that it will still be there when they finish running their errands and are ready to use it again. As a matter of fact, it stores out of the way so well but it’s unlikely that most people will even notice it is there unless they know exactly where to look in the first place. The best part about it is that you don’t even have to get off of the bike in order to access the helmet storage compartment. That’s right, you can be on the motorcycle and still reach that compartment with ease.

Another thing that is truly unique about this particular bike is that you can charge it anywhere. Most electric motorcycles force you to use special charging stations that are in short supply, to say the least. It’s one of the things that has stood in the way of electric motorcycle sales. The same is largely true for automobiles. If people have to worry about not being able to find a charging station in order to complete their journey, they are far less likely to be interested in buying an electric vehicle to begin with, regardless of whether you were talking about a motorcycle or an automobile. This particular motorcycle takes care of that problem by eliminating the need to find specialized charging stations. In fact, the bike can be charged using any normal electrical outlet that has three prongs. Of course, riders also have the option of using specialized charging stations that are designed by BMW. These charging stations allow for faster charging but they are not the only systems that can be used when it comes to successfully charging the bike itself.

If you’re still not sold on this particular bike, you might be interested to know that it comes with even more options. The bike can also be purchased with a number of additional options that increase storage. This is an important component for those individuals who need the extra storage in order to truly be able to maximize everything that this motorcycle has to offer. It also offers a lot in the way of luxury. Perhaps it shouldn’t come as a surprise that something manufactured by BMW has innovations that typically don’t come on motorcycles, but they have really outdone themselves with this particular example. The bike even comes with an option for a heated seat, something that you just don’t see with motorcycles.

After all, the idea of having a heated seat for a motorcycle is not something that most manufacturers have ever paid much attention to. That said, BMW may very well be onto something. Imagine how good that heated seat would feel while riding on a cold winter day. The truth is, it’s just one more way that BMW is creating something that is both environmentally responsible and luxurious. In short, they’re doing what they have a tendency to do with virtually every product that they make. The difference is that this time, it’s a motorcycle instead of an automobile. It’s almost as if BMW looked at this product directly from the consumer’s perspective. They seem to have thought of everything that a motorcycle rider would want in a product and then delivered on it. 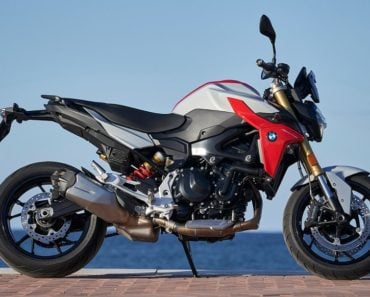 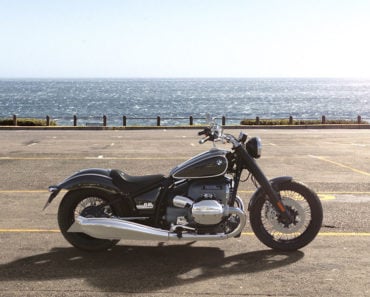 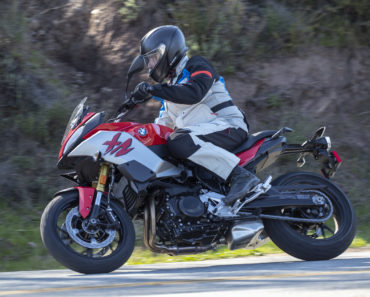 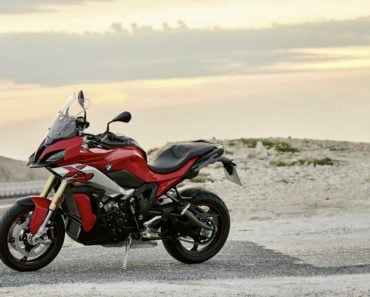 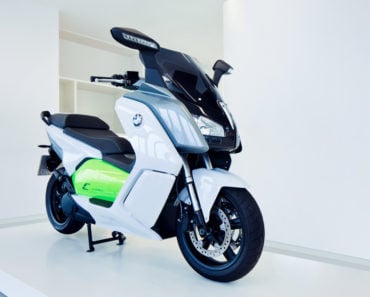 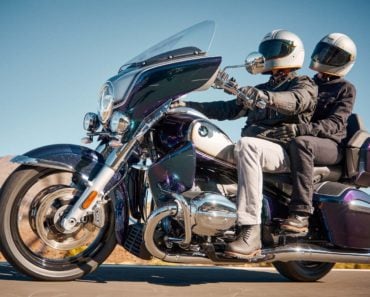