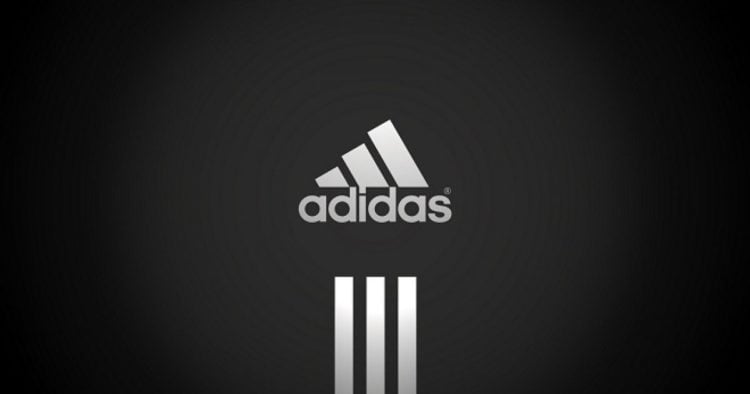 After the end of the First World War, there were a lot of veterans who had to find some means of supporting themselves upon returning to their homes. In the case of Adolf “Adi” Dassler, he started making sport shoes upon returning to the German town of Herzogenaurach. Suffice to say that conditions were rather rough, as shown by the fact that he and his brother Rudolf had to make their products in their mother’s scullery while sometimes using pedal-powered equipment because the availability of electricity in their town was not the best.

Eventually, Dassler managed to make a name for his business. In part, this was because he convinced the U.S. sprinter Jesse Owens to use his innovative sports shoes at the 1936 Summer Olympics in Berlin, which provided his business with a boost when Owens proceeded to win no fewer than four gold medals. Something that was particularly notable because Owens being a black man meant that his triumph made a complete and utter mockery of the Nazis’ racist ideals.

With that said, the Second World War had a profound impact on Dassler’s business. For example, he came very close to losing his factory towards the end because it had been turned to the production of anti-tank weapons, which is why the American soldiers had wanted to destroy it. However, Dassler was lucky in that his wife managed to convince them that they wanted to do nothing more than make sports shoes, with the result that they actually went on to sell a considerable number of shoes to American soldiers during the eventual occupation.

However, the more noticeable impact of the Second World War might have been that on the relationship between the Dassler brothers. There is no way of telling exactly what caused the two brothers to come into conflict, but there is a story that the whole thing was started by a misinterpreted insult while they and their wives were hiding in a bomb shelter in the war. With that said, there is also a story about Rudolf having been suspected of being a member of the SS when he was captured by the Americans, which was supposedly based on information provided to them by Adi. Whatever the case, the two eventually went their separate ways, which is how Adi winded up as the head of Adidas while Rudolf winded up as the head of Puma.

How Did Adidas Come Up with Its Logo?

Adidas’s famous three stripes has been in use since the start, so much so that Adi actually called his business the three stripe company. With that said, it is amusing to note that Adidas actually bought the three-stripe trademark from a Finnish brand called Karhu in the 1950s, which now uses a M-shaped logo instead. Supposedly, the transaction happened in exchange for a couple of bottles of whiskey as well as a small sum of money that would now be worth around 1,600 Euros.

Later, Adidas came up with the trefoil, which is still sometimes seen on Adidas Originals. The influence of the three stripes can still be seen in the trefoil, which outright incorporates it. However, the trefoil was intended to reflect the more widespread nature of the modern Adidas, which is why it was supposed to represent the main landmasses in the form of Asia, Africa, Europe, and the Americas. As a result, it is no exaggeration to say that the trefoil was supposed to show how diverse Adidas had managed to become while still symbolizing that it was remaining true to its roots.

Finally, the trefoil was replaced by the three bars in 1998. Once more, the influence of the three stripes can be seen in the three bars. However, the three bars see them arranged in the rough shape of a mountain, which is intended to invoke a particular sensation in those who saw it. To be exact, the three bars are supposed to challenge Adidas customers to push themselves past their limits, thus providing the brand with that much more marketing oomph in the process. Considering Adidas’s continuing success in recent times, it seems clear that three bars have served their intended purpose well. However, it will be interesting to see whether they will be replaced by something as well in the future, with a particular point of interest being how the three stripes will continue to be incorporated into future designs.