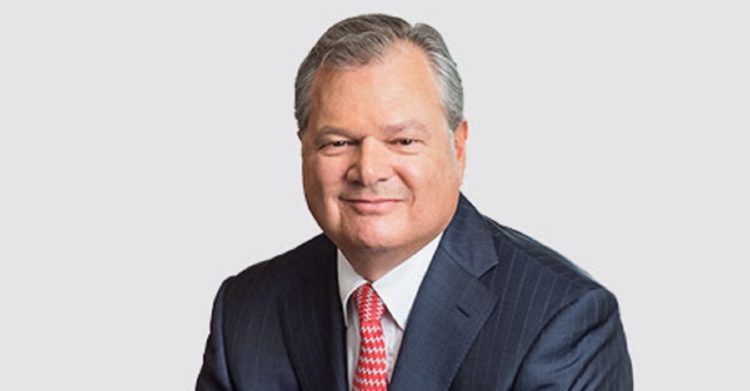 James Cracchiolo is both the CEO and the Chairman of Ameriprise Financial. Moreover, he has been in both of these positions ever since the corporation was spun off of American Express in September of 2005, meaning that Cracchiolo has been an influential figure in the financial sector for more than a decade’s time. Here are 10 things that you may or may not have known about James Cracchiolo:

In school, one of the two subjects that Cracchiolo focused upon was accounting. Said subject is a very common choice for people who are interested in business because a solid understanding of accounting is necessary for people who want to make sense of a business’s performance numbers, meaning that it is either indispensable or the next closet thing to it.

Besides his bachelor’s degree, Cracchiolo went on to get a MBA from New York University’s School of Business as well. Since MBA stands for Master of Business Administration, it stands to reason that it would prove useful for someone who wants a senior leadership role at businesses as well as other organizations.

Speaking of which, Cracchiolo is indeed a CPA in the state of New York. As for why this is notable, a CPA designation essentially means that someone has the education and experience needed to practice accounting, though of course, different accountants will have different specialties.

Besides his CPA designation, Cracchiolo has FINRA certification as well. In short, FINRA stands for Financial Industry Regulatory Authority, which is a private corporation that serves as a self-regulatory organization for brokerage firms as well as exchange markets. With that said, it isn’t the ultimate regulator for said industry because that would be the Securities Exchange Commission.

7. Headed Up Ameriprise Financial From the Start

Due to this expertise and experience, Cracchiolo was a natural choice to head up Ameriprise Financial when it was spun off. As for why the spin off happened in the first place, well, suffice to say that while American Express pursued becoming a one-stop shop for financial services for a time in the 1990s, it changed its mind to focusing on its core operations in the 2000s.

In 2010, Cracchiolo spearheaded the effort to buy out Columbia Management in exchange for $1.2 billion. For those who are curious, Columbia Management specialized in asset management, meaning that the acquisition was meant to strengthen Ameriprise Financial’s existing operations in that regard.

9. Has Named India As a Market of Interest

It is interesting to note that Cracchiolo has named India as a major market of interest for Ameriprise Financial. As such, the corporation started up operations in said country in 2012, thus making it a pioneer of sorts for huge multinational corporations seeking to become involved with its financial sector. On the whole, the move has potential, seeing as how India’s huge population means that it is bound to become important at some point sooner or later.

10. Business Journal Named Him the Most Overpaid CEO in 2017

CEO compensation is a very hot topic. As a result, it is interesting to note that Business Journal named Cracchiolo the single most over-paid CEO that could be found out there in 2017. Something that might have contributed to a shareholder rejection of Ameriprise Financial’s executive compensation plan in April of 2018.