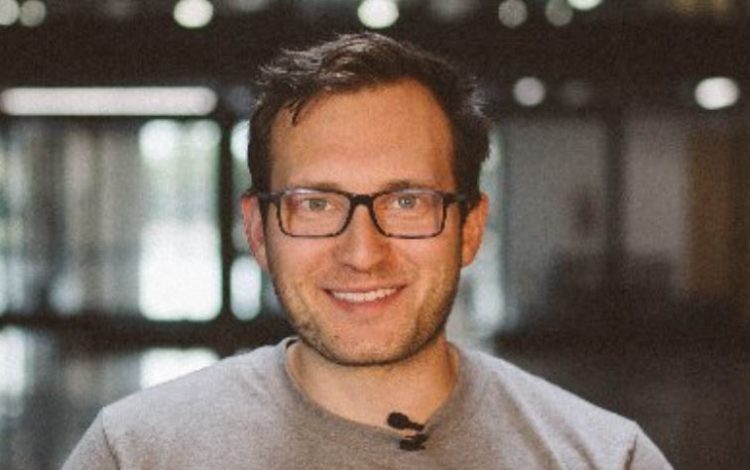 Andrew Lonsberry is an American businessman and entrepreneur. He is the CEO of a tech startup called Path Robotics. We were interested in learning more about the leader of this rapidly growing new business to learn the secrets of his success. We made some interesting discoveries about him that might be of interest to entrepreneurs who are just getting started. To help you become more familiar with him and how he became a successful executive in the tech industry, here are 10 things you didn’t know about the Path Robotics CEO, Andrew Lonsberry.

1. Andrew Lonsberry is the co-founder of Path Robotics

According to Crunchbase, Mr. Lonsberry is not only the leader of Path Robotics, but he is also a co-founder. The company was established in August of 2016. It has been operational for just a little over four years. Andrew and his brother Alex Lonsberry went in on the venture together.

According to LinkedIn, Andrew Lonsberry graduated from high school and enrolled in classes at Ohio State University in 2009. While at the institution he studied mechanical engineering. He completed his bachelor of science degree in 2013. He continued his education at Case Western Reserve University where he engaged in studies in the continuous space learning and adaptive real-time control disciplines. He is a Ph.D. Candidate at this time.

3. He interned for Bio Robots LLC

Andrew Lonsberry landed an internship with Bio Robots LLC in June of 2010, after graduating with his bachelor’s degree. He served in the internship for four months, leaving in September of 2010. While involved with the company he made some impressive contributions. He wrote a simulation for an orthotic leg using Matlab. He also worked on Micro Air and Land Vehicles.

4. He interned at IHMC

Lonsberry has a passion for robotics and he took on all of the opportunities he could find to learn more and gain hands-on experience. He started his second internship but this time it was with the IHMC company in June of 2012. He spent 3 months t the company working in the Exo-skeleton division working on fall detection and prevention technology. He also wrote drivers and a program that used ultrasonic devices for finding the positions of the crutch tip of exoskeletons. He was also privileged to travel to California at Berkeley where he demonstrated the new device.

In January of 2014, Andrew served as a graduate teaching assistant for Case Western Reserve University. He spent five months teaching a class of 30 students for an ENGR 225 course that focused on Heat Transfer, Fluid Dynamics, and Thermodynamics. He taught at the Cleveland, Ohio location for an hour and 15-minute course once per week and also held office hours to help students with the content.

6. He has been the leader at Path Robotics, Inc for the past 4 years

Andrew stepped up to the plate to lead his new startup in August of 2016. He has been at the job for the past 4 years and 10 months. The business is located in Columbus, Ohio. It is an artificial intelligence company that maintains a focus on industrial manufacturing.

7. He and his brother Alex are both Ph.D. candidates

According to The Daily, both Andrew and his brother Alex Lonsberry are a Ph.D. candidate. The two won first place for Path Robotics at the Launch Town Entrepreneurship Awards. This is quite a distinguished award for the two brothers who are alumni of Case Western Reserve University. The award was presented to them in early 2018.

8. Path Robotics is a venture-backed company

According to Pagan Research, Andrew Lonsberry’s Path Robotics company is doing very well. He and his co-founding partner and brother Alex were able to secure funding to expand their business and grow. They made successful pitches to some large venture capital investors. So far, Path Robotics has participated in two rounds of venture capital funding. The most recent round of Series B funding closed on May 3, 2021, raising $56 million in investor funding. This brings the total funding amount for Path Robotics to $71 million.

9. He was successful before age 30

According to Ohio Resident Database, Andrew Lonsberry is currently 31 years old. This puts him in the category of being a successful entrepreneur before even reaching the age of 30 years held. He stands as a strong example of how young people with talent and a good idea can put their skills to work and achieve high pinnacles of success. When we look back over his history we can see that before he turned 30, he and his brother Alex had already won first place in an entrepreneur’s competition for their successful Path Robotics company. He was already the CEO of a multi-million dollar business, and he was also the co-owner of the tech firm.

We also learned that Andrew Lonsberry has broken through the ceiling in his personal net wealth. He has an estimated net worth of $1,239,972. His annual salary working as CEO of Path Robotics is surprisingly moderate. He earns just $66,742 per year. He has a solid start in his life with a good job, a company that is on the fast track to success, and more than a million dollars in net worth. He and his brother are planning to expand their company with the venture capital funding that Path Robotics has received and it’s believed that this is just the starting point for the young company that is growing at a rapid pace. Path Robotics has the potential for becoming one of t