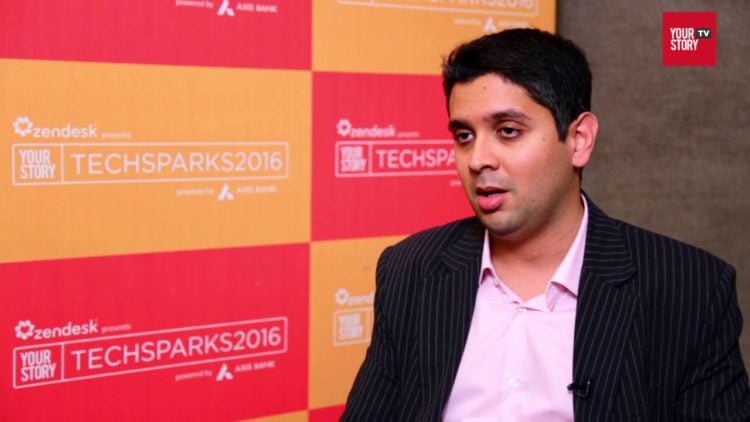 Sashank Rishyasringa is a businessman and entrepreneur from the country of India. He is also the chief executive officer of a company called Capital Float, which has recently made business news because of its rampant success. Mr. Rishyasringa is a role model for entrepreneurs around the world.

He has built a successful career, and he leads a thriving organization in the tech industry. If you’re not yet familiar with him, you might find inspiration and a few tips on how to build your own successful company. Here are 10 things you probably didn’t know about Sashank Rishyasringa that might be helpful.

Table of Contents show
1 1. Sashank Rishyasringa is also the founder of Capital Float
2 2. He worked in capital finance
3 3. Sashank worked for McKinsey & Company
4 4. He has an international education
5 5. He earned his graduate degree from Stanford
6 6. Sashank takes the time for living
7 7. He is a prize-winning academic writer
8 8. He is a native of India
9 9. He started as a business analyst
10 10. He’s good at fundraising

1. Sashank Rishyasringa is also the founder of Capital Float

According to Crunchbase, Mr. Rishyasringa is not only the leader at the helm of Capital Float Float, but he is also a co-founder and co-owner of the company. He and his partners launched the business in April of 2013. He assumed the role of Managing Director when the company was first established.

2. He worked in capital finance

Through Capital Float, Sashank leads a company with an online platform. The business provides working capital finance to small and medium enterprises just getting their start in the business world. He is instrumental in providing the means for companies to gain access to the necessary funding to continue their business operations and to grow and expand. In this regard, he is helping other businesses in India get their start.

Mr. Rishyasringa has extensive experience and expertise in the financial sector of business. Before launching Capital Float, he served as an Engagement Manager at a firm called McKinsey & Company. There he was a strategy consultant and investor. He gained global experience across many emerging and developed markets. He advised some of the largest investment funds, governments, foundations, and financial institutions on governance, operations, business strategy, and risk management.

4. He has an international education

5. He earned his graduate degree from Stanford

Sashank’s degree from Princeton is impressive as it is a selective school with high standards for admission. He was not yet satisfied that he was properly credentialed. He knew that he could build a stronger academic foundation. he was accepted into the MBA program at Stanford University’s Graduate School of Business in 2012. He earned his master’s of business administration from the Ivy League institution in 2012.

6. Sashank takes the time for living

It’s far too easy for ambitious young business professionals to become obsessed with their careers and to put off the simple pleasures of life. Rishyasringa showed a good balance between work and his personal life by taking the time to become involved with a variety of different clubs. Some of them furthered his career, but others were simply for enjoyment. While at Stanford he was co-chair of the Student Association Senate SA Academic Committee. He was co-president of the GSB Social Innovation Club. He was co-lead of the GSB Official India Study Trip. He was also involved with the Technology Club and with the Wine Circle.

7. He is a prize-winning academic writer

While Sashank was a student at Princeton University, he wrote a thesis on the potential of oil futures markets to predict US Gulf Coast hurricanes. This turned out to be a prize-winning thesis for which he received numerous accolades and recognitions. He was also president of the International Relations Council at Princeton.

He served as a representative on the Princeton University Priorities Committee. He was Chair of the American Whig-Cliosophic Society. He also served on the Undergraduate Student Government Projects Board. Sashank remained active in multiple activities wherever he went and he stayed involved with current issues he felt passionate about. We see a pattern of constant building and gaining knowledge from new experiences.

Mr. Rishyasringa was born and raised in the country of India. It is where he attended school until it was time for college. He went into the broader world where he gained tremendous insights into how the world outside of his home country works. He spent time working in New York, at McKinsey & Company from September of 2008 through August of 2010. He returned to Bangalore, India to launch the company Capital Float.

9. He started as a business analyst

The first job that Mr. Rishyasringa lists on his resume after college is a position as a business analyst at McKinsey & Company. This is the only company that he worked for before launching his successful enterprise, but it provided him with valuable experience and insights into the world of finance.

He was hired in September of 2006 in the position, where he sere for two years before being promoted to the job of engagement manager. He spent a total of four years at McKinsey & Company before leaving the United States to return to India and begin his life there.

According to Economic Times, Sashank is a skilled negotiator. He was recently successful in making his pitch for Capital Float to a group of investors who responded with millions in venture capital funding for the company. Capital Float closed its most recent round of fundraising with an additional $50 million to help grow and expand the enterprise.

Rishyasrnga and his partner chose to keep the company as a private enterprise instead of taking it public. It was a wise decision as they have access to as much working capital for expansion as they’re going to need. 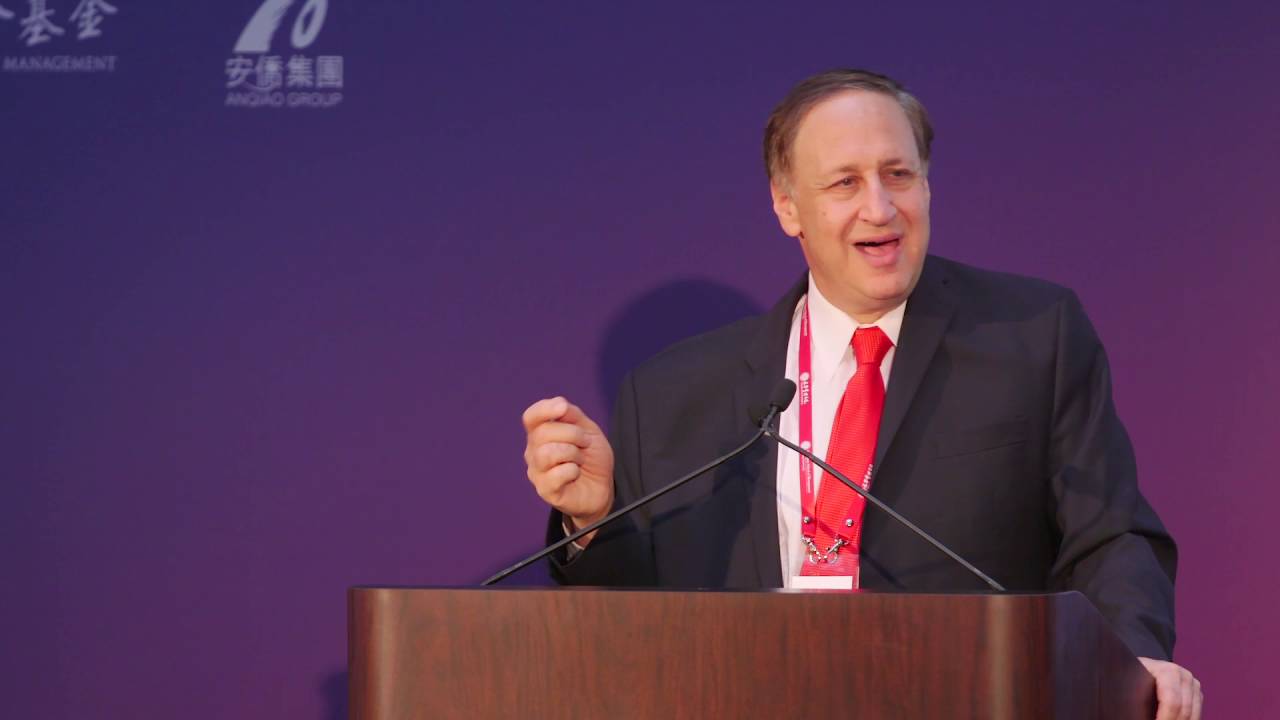 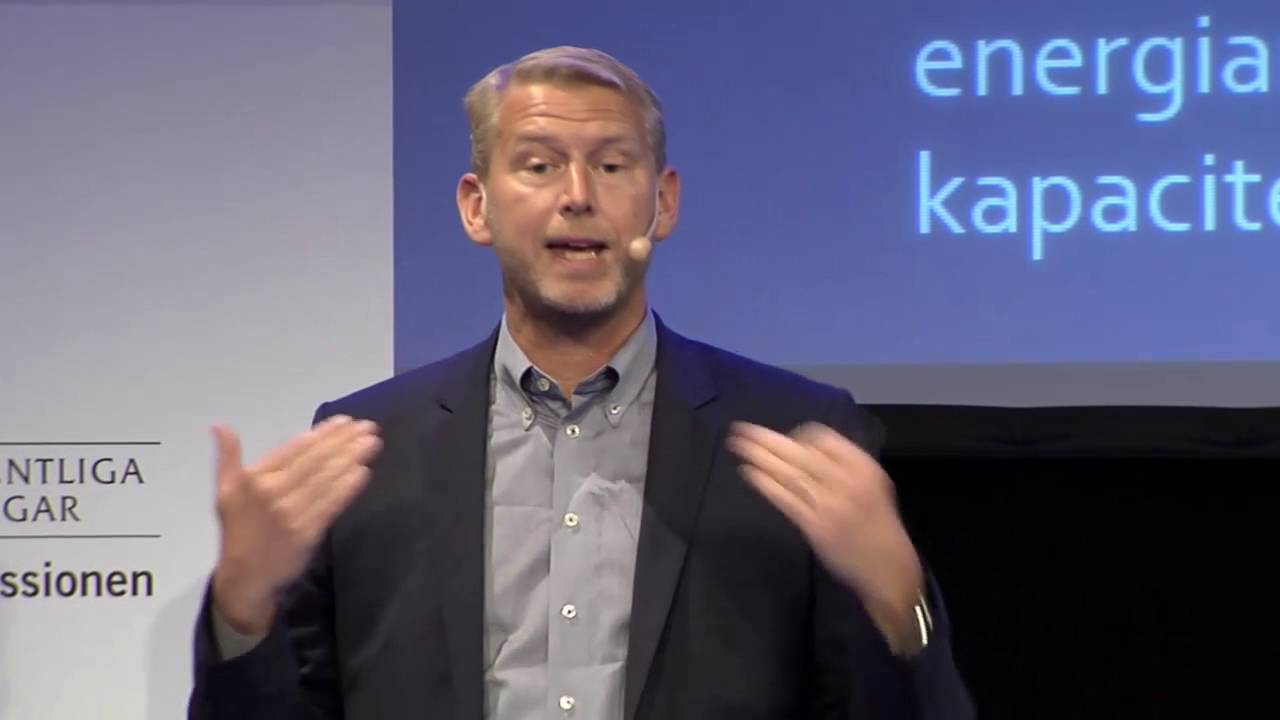 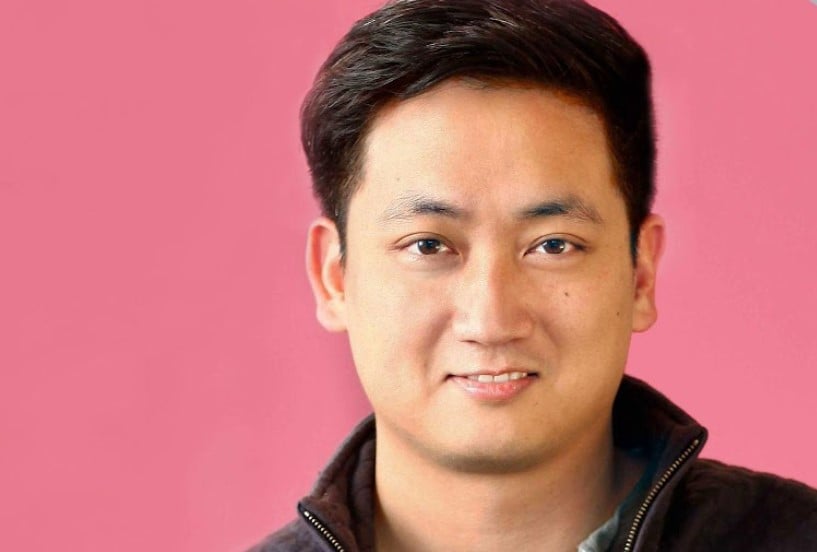 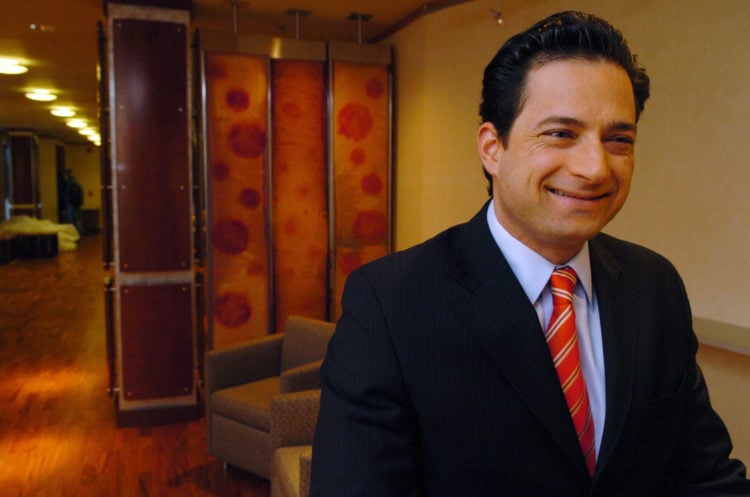 Brian Barish serves as the President and Chief Investment Officer (CIO) at Cambiar Investors. Although he was not interested in running a fund, Barish has proven to be one of the best fund managers since… 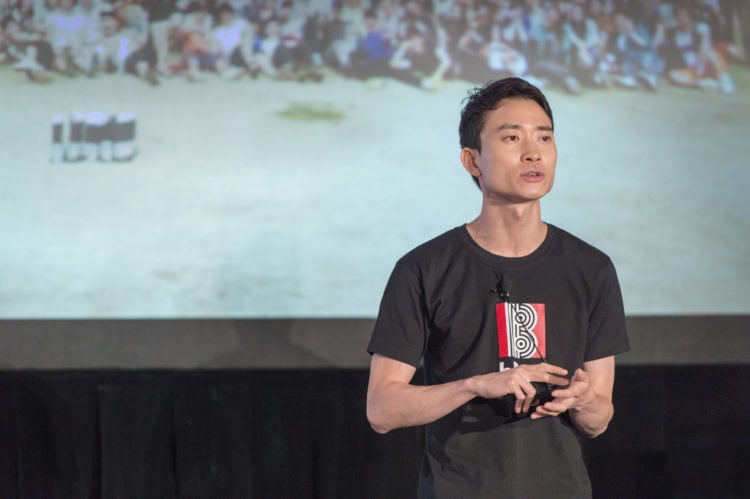