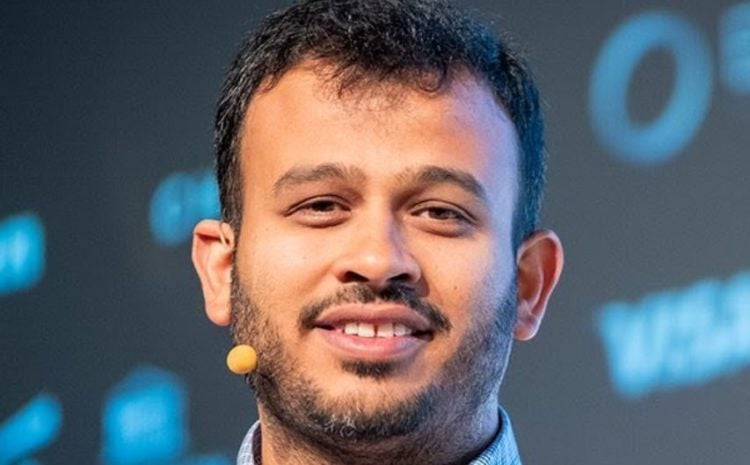 Are you familiar with Vikram Chopra, the CEO of Cars24? You may not yet be accustomed to hearing his name, but that will probably change in the very near future. In fact, he’s rapidly making waves as one of the most distinguished business professionals in India. He’s also filling a need that has had a gaping hole in it for years. Here are 10 more things about him you might be interested in knowing.

Table of Contents show
1 1. He sees opportunities for growth where others don’t
2 2. He’s always been gifted at working out little details
3 3. He believes that success is tied to offering something different
4 4. He knows that people matter more than money or fame
5 5. He actively strives to make his employees happy
6 6. He allows his employees to take personal time
7 7. He takes time for personal growth himself
8 8. He actively communicates with the people around him
9 9. He has an open-door policy
10 10. He loves to cultivate talent

1. He sees opportunities for growth where others don’t

It’s true that he has always had a penchant for seeing new opportunities where others see only problems. It’s a trait that many entrepreneurs possess, but there aren’t that many of them that possess these qualities in abundance like he does. In fact, he looks for the things that might seem like problems to others because that is where he finds an opportunity to create new solutions. As far as he’s concerned, it’s a way that he can help the people around him live better lives, all while creating money making opportunities for him and his team.

2. He’s always been gifted at working out little details

Another thing that allowed him to be successful is that he’s always been especially gifted at working out those little details that have a tendency to trip most people up. It doesn’t matter if it’s logistics, finances or human resources, he’s able to step outside of the situation and look at things from a unique perspective. This gives him an ability to find solutions to the issues facing him without driving him nuts in the process.

3. He believes that success is tied to offering something different

He learned a long time ago that in order to experience genuine success, it’s necessary to offer something different than the competitors are offering. As such, he made it a point to ensure that Cars24 offers its customers complete service from beginning to end, not merely finding the car for them and leaving them to deal with everything else on their own. In this way, he stands out from every other competitor in his entire country and that makes him more money.

4. He knows that people matter more than money or fame

Entrepreneurs can get tied up in issues about money, as well as growing their company. He’s always quick to point out that nothing matters more than people. He has routinely said that it doesn’t matter if you have all the talent in the world at your disposal, it won’t matter if you don’t have a team that is willing to go the extra mile for you. He understands that personal relationships are more important than anything else. As such, he strives to cultivate those relationships and then make sure that they remain positive as opposed to allowing them to grow stagnant.

5. He actively strives to make his employees happy

He figured out a long time ago that the only way to truly do your best at work is to ensure that your employees are happy. He has said many times that nothing will destroy a company faster than unhappy employees who don’t feel like they are there by choice, but because they have to be. As a direct result, he works very hard to make sure that his employees never feel that way.

6. He allows his employees to take personal time

One of the things that he does differently involves allowing his employees to take time off for personal reasons without penalizing them. For him, it all comes back to ensuring that everyone feels more like a family as opposed to a work place. He wants his employees to know that they can come to him with things and he does his best to make sure that they have everything they need to do their best work.

7. He takes time for personal growth himself

He learned a long time ago that he can’t help others is he doesn’t take time for himself. Unlike so many entrepreneurs who work 24 hours a day, seven days a week, he has made it a point to take time for himself. He actively ensures that he takes time out for hobbies and rest. He says that doing so makes him a better entrepreneur and a better boss. In fact, he thinks that taking time out for himself makes him a better person overall.

8. He actively communicates with the people around him

He always makes it a point to communicate openly with people, no matter what the situation at hand might be. He believes in strong communication. He says that the last thing he wants is for people to fail to communicate until a small problem becomes a huge issue that is very difficult to resolve, when it would have been so easy to simply talk things out in the beginning.

He doesn’t just have an open door policy at work, but in life. For him, it all comes back to his views on treating other people with respect and cultivating relationships. As such, he has always made it a point to be a person that people feel like they can come talk to and he seeks out those same types of relationships with other people.

10. He loves to cultivate talent

One of the things that he genuinely loves about being an entrepreneur is having the opportunity to cultivate talent in other individuals. He has never really followed the crowd, so to speak. As such, he recognizes those same qualities in other people and he loves having the opportunity to give them a chance at success, especially when all they need is a little boost of confidence in order to do great things. For him, that is the greatest reward. 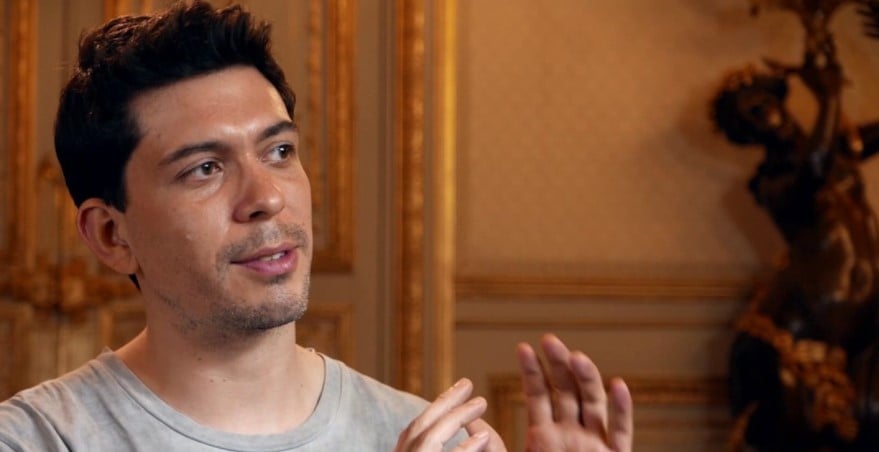 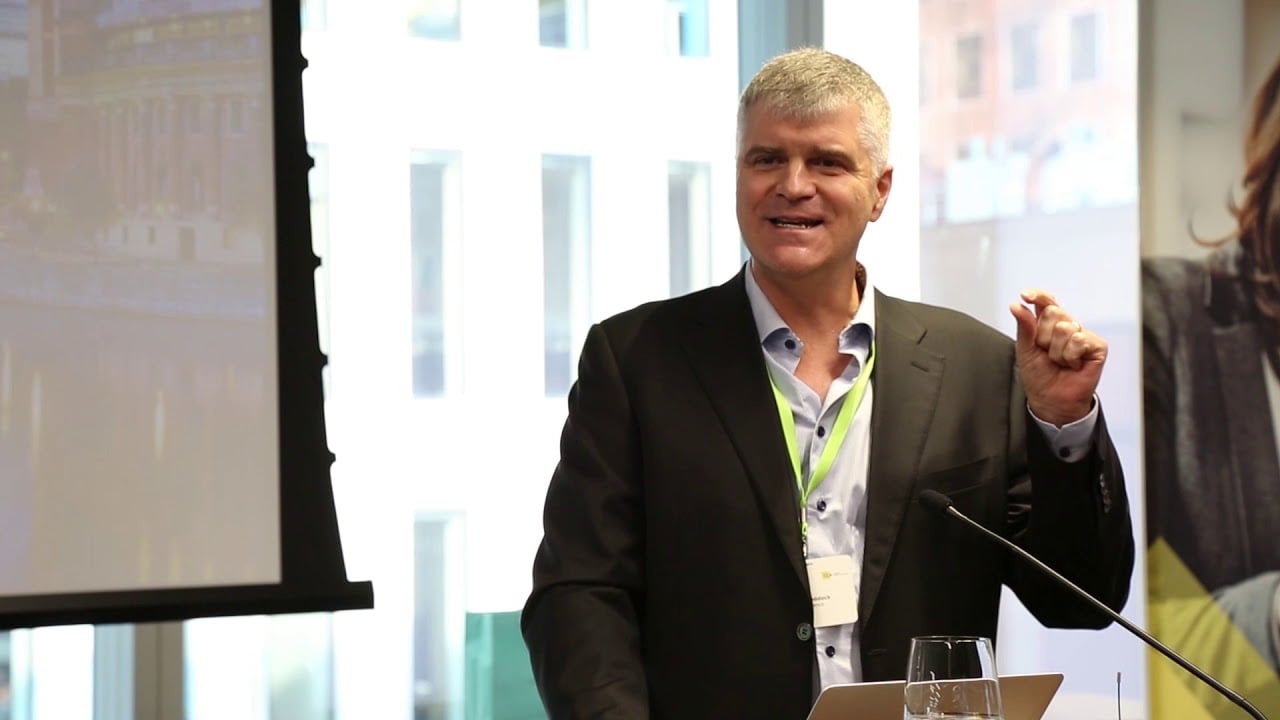 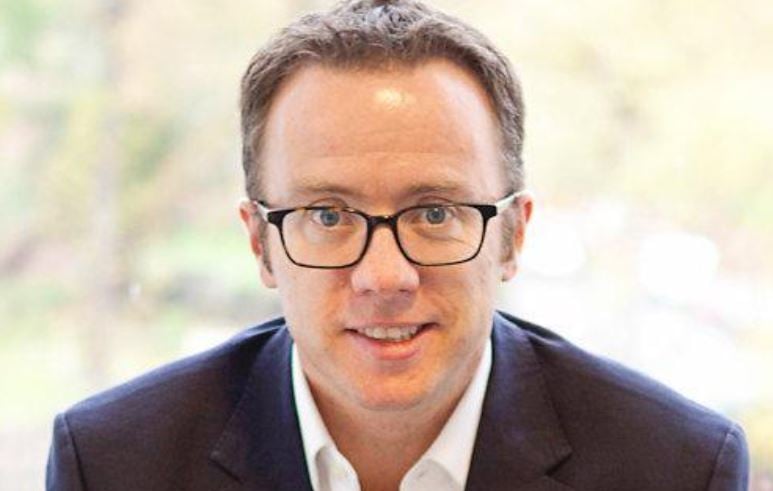 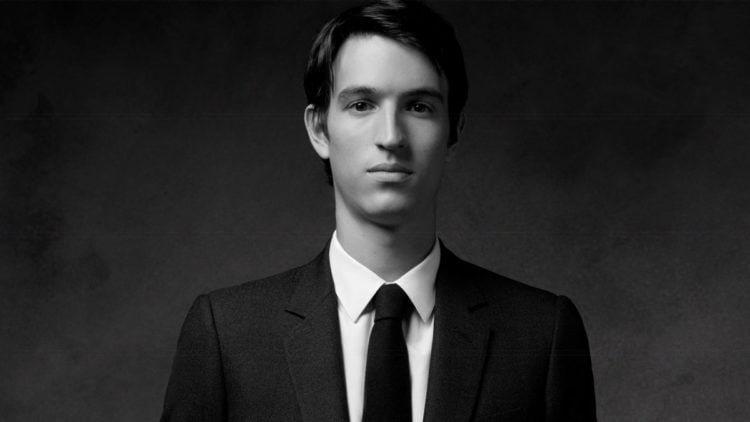 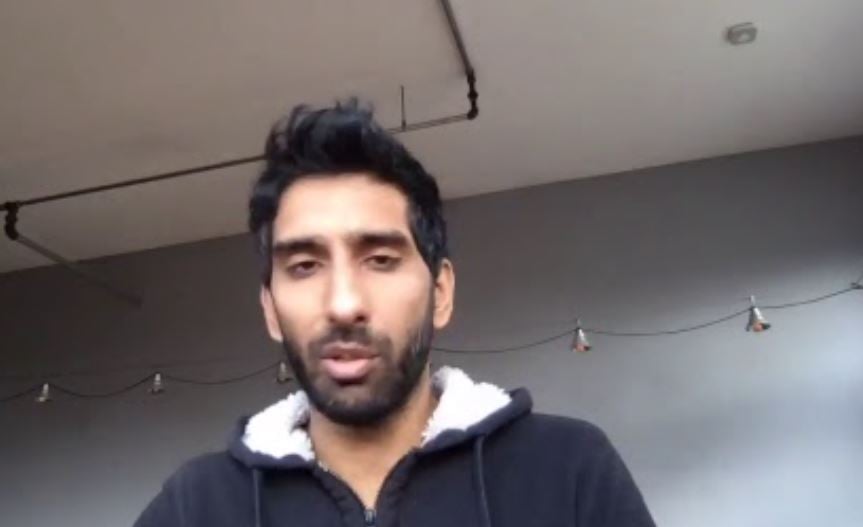 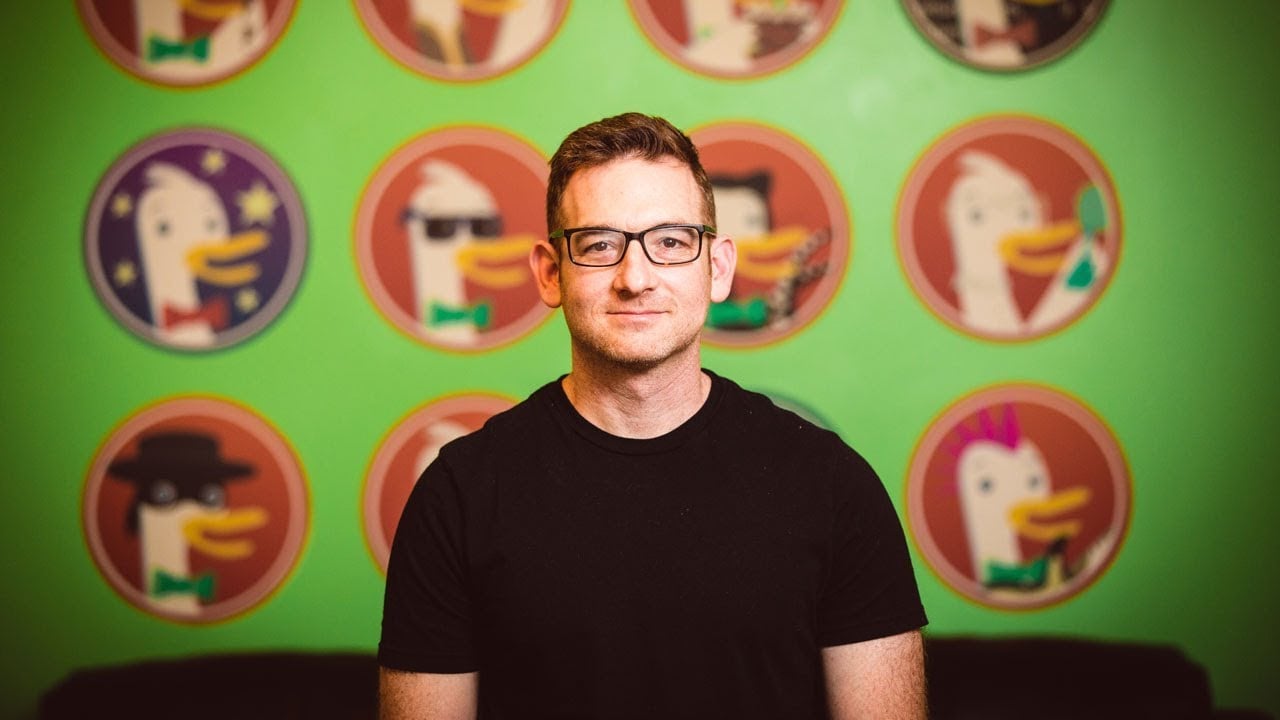