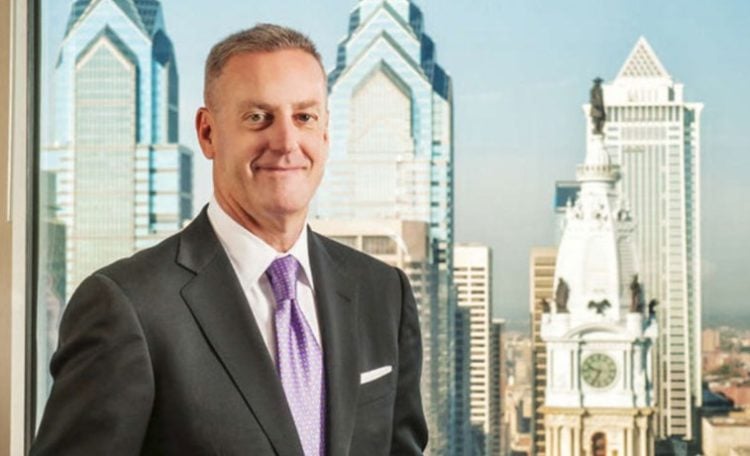 Eric Foss is the CEO, the President, and the Chairman of the Board at Aramark Corporation. As such, he is an important figure in both the field of food service and the field of uniform services, particularly since the corporation has business relationships with a wide range of sectors in more than 20 countries. Here are 10 things that you may or may not have known about Eric Foss:

For his education, Foss went to Ball State University, which is named thus because of its connection to the Ball brothers who founded the Ball Corporation. In short, the Ball brothers bought a school that was in foreclosure before entrusting it to the state of Indiana. Due to this as well as the Ball family’s continuing support for the school, its students started calling it Ball State, which would eventually become its official name.

In school, Foss studied marketing, which is one of those functions that most businesses can’t survive without. After all, businesses need to continue selling their products and services if they want to continue running their operations. There are some businesses that have either no or next-to-no need to find new customers. However, most of them aren’t so lucky, thus the need for marketers.

3. Served on Special Advisory Board at PepsiCo, Inc.

There was a time when Foss served as a member of the Special Advisory Board at PepsiCo, Inc., which is presumably a body that offers strategic advice to said corporation’s management. With that said, Foss tends to be much more associated with another corporation bearing the Pepsi name.

4. Used to Be at The Pepsi Bottling Group, Inc.

After all, Foss used to work at The Pepsi Bottling Group, Inc. In short, said corporation was one of the biggest bottlers of Pepsi-Cola beverages, as shown by the fact that it was responsible for more than 50 percent of sales in the United States as well as around 40 percent of sales worldwide. With that said, The Pepsi Bottling Group no longer exists because it was bought out by PepsiCo, combined with another Pepsi-Cola beverages bottler, and thus turned into a wholly-owned subsidiary.

It should be mentioned that Foss rose to very high positions at The Pepsi Bottling Group. To be exact, he was both its CEO and its Chairman of the Board, which can be seen as two top-ranking positions but in very different senses of that particular word.

In the past, Foss has voiced the opinion that customer service needs to continue evolving because customer needs are ever-evolving. With that said, there are still customer service fundamentals such as value, excellence, and reliability.

7. Needs to Maintain a Careful Balance Between the Local and the Strategic

Speaking of which, Foss has commented on the need to balance the local and the strategic when it comes to customer service. Essentially, the local is important because different customers have different needs, meaning that a tailored approach tends to be best. However, the strategic is very important as well because a consistent framework is what enables huge corporations to move in the same direction in an effective and efficient manner.

8. Focuses on the Frontline

One of the ways that this balance is maintained is through a focus on the frontline, meaning the people who are responsible for selling, marketing, and merchandising Aramark’s products and services. This enables the frontline to remain flexible, while still making it possible for the rest of the corporation to back them up as needed.

Under Foss, Aramark has shown an interest in tapping further into existing markets. However, it has also seen a fair amount of expansion into both new and existing international markets, which represent even more possibilities for profit-making.

10. Hasn’t Been Free From Scandal

Foss has made a serious effort to brush up Aramark’s image by pursuing corporate social responsibility. However, the corporation hasn’t been free from scandal under his leadership. For example, the corporation has been known to feed spoiled and otherwise substandard food to prisoners, which has been responsible for causing food-borne illnesses. Moreover, there is a claim that a prison riot in Kentucky was caused by the substandard nature of Aramark’s food, which becomes much more believable when one learns that there have been maggots found in said products at multiple institutions in both Michigan and Ohio.