Home
Travel
Restaurants
Where to Find The Best Chinese Food in Beaverton, OR
Prev Article Next Article 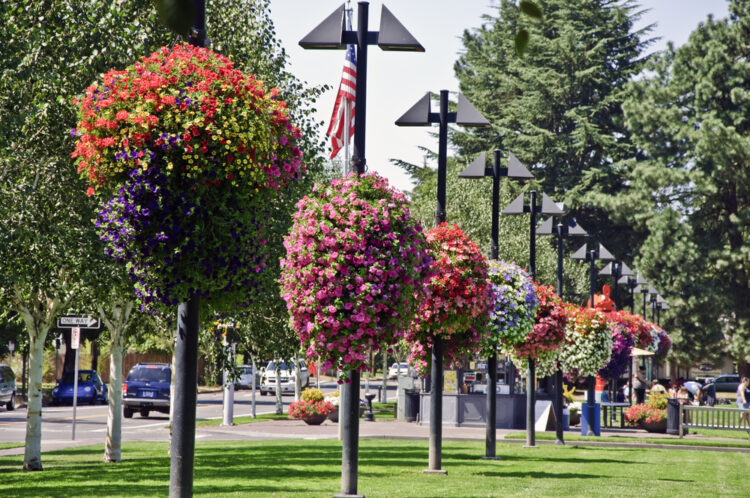 Allegedly since the 1970s, Chinese food has been considered part of American cuisine. The Atlantic published that the Chinese food became part of the American culture thanks to Presidential Nixon’s visit to Beijing, and a live broadcast showed him eating Peking duck. As a result, Americans who were used to American-Chinese meals wanted authentic Chinese foods. Restaurants have since been opened to cater to the rising demand, and Oregon has not been left behind. Here are the four places to visit for some of the best Chinese food in Beaverton.

Going by the reviews featured on Restaurantji, Taste of Sichuan is the perfect choice whenever you are looking for Chinese food in Beaverton. It is rated 4.7 from 955 votes, and some of the things customers appreciate include the friendly staff, fast service, and generous portions. Of course, delicious food counts too, and you cannot go wrong with the thick noodles and other Sichuan dishes that make the restaurant live up to its name. Taste of Sichuan dates back to September 2011, when Dietmar Schimmel and his wife, Stacy Zhong. The couple already had Bamboo Garden and thought about naming the new restaurant “Bamboo Sprout,” but “Taste of Sichuan” sounded better. The menus of the couple’s two restaurants are almost identical, but Schimmel revealed they use different seasoning styles in each. Zhong insisted that Taste of Sichuan caters to everyone’s preference for spicy food.

She said there is also a wild side for the Chinese food lovers who will go for rabbits and frogs and the regular side for customers who prefer fish and crab. With a master’s degree in food science and a love for Sichuanese food, it is no wonder that Zhong has transformed Taste of Sichuan into a tiny bit of heaven, going by the words of a review by The Oregonian. The opening of the restaurant was necessitated by Bamboo Garden’s customers who drove from Portland to Bellevue, Washington, to sample the dishes. To prove how much the Taste of Sichuan was needed in the Portland suburb of Beaverton, some customers dined at the restaurant as many as five times in the first week of its opening. They would stop by as the renovations were carried out, asking when it would open. Fortunately, it was worth the wait as the restaurant has consistently delivered the best Chinese food in Beaverton.

Szechuan Garden is a restaurant owned by Daniel Chen and it provides both takeaway and dining-in services. According to KGW, Chen has been in the restaurant industry for a decade, but 2022 marks his third year as the owner of Szechuan Garden, located in Sunset Square along Walker Road Beaverton. As a Cantonese, you would expect Chen to be attracted to the mild, fresh, and casual flavors of Cantonese food. However, he gravitated toward the Sichuan business characterized by hot, spicy, and mouth-numbing flavors. Chen explained that he fell in love with the garlic and dried pepper that made dishes flavorful; the numbing sensation comes from the Sichuan peppercorn.

One of the favorite dishes of Szechuan Garden’s customers is the Chong Qing Hot Chicken. It is diced chicken that is deep-fried and then cooked with dry peppercorn and mouth-numbing Szechuan peppercorn. He prides himself on offering customers authentic Chinese dishes that use the distinguishing Szechuan peppercorn. According to Chen, American Chinese dishes hardly compare to traditional Chinese food because Americans are used to pan-frying, deep-frying, toasting, and using ingredients such as ketchup and sugar not normally used in authentic Chinese meals. Although the numbing sensation sets apart the Szechuan dishes from the rest, as a customer, you get the privilege of choosing the spice level you prefer, using a scale of 1-5. He usually recommends three because too much spicy food diminishes the taste of the dish as you contend with the numbing sensation.

According to Yellowpages, Asian Legend belongs to Michael Wang. He grew up in the restaurant business and never ate food cooked in his kitchen because the house was a restaurant. Wang’s parents cooked Taiwanese dishes in the Taipei restaurant they owned but after a while discovered that there was a demand for Chinese food. They took advantage of the ready market to start making northern Chinese cuisines. Some of the dishes the restaurant made included fried dumplings, soup-filled dumplings, and beef noodle soup. By 1988, the Wangs were ready to serve Canadians authentic Asian cuisines; hence, Asian Legend was born. He took over the family business in 1998 and has always been part of the team in the kitchen, ensuring that his skills do not fade. Wang has expanded the restaurant not only in Canada but also in the United States. In Beaverton, you can find Asian Legend in BGs Food Cartel on Rossi Biggi Avenue. The service options are takeaway, dine-in, and deliveries too. The restaurant has outstanding reviews from those who have sampled the food. They praise the flavorful dishes, the friendly staff, and the assortment of both Taiwanese and Chinese cuisines.

No Chinese meal is complete without noodles; hence, Frank Fong decided to make them. According to PDX Monthly, Fong and his wife do not mind waking up early in the morning to make noodles from scratch. These noodles have become the signature dish at Frank’s Noodle House, and sometimes, customers can watch as the dough is transformed into the long strands of hand-pulled noodles. They are usually cooked firm and accompanied by thinly sliced cabbage, green and red peppers, and chili flakes. Protein is served in the form of chicken, beef, pork, or squid, whichever delights your palate. Vegetarians still get to eat to their satisfaction because there is the black bean sauce. Besides Chinese dishes, Fong also provides Korean-style dishes, which he learned to make from Du Kuh Bee, the strictly Korean restaurant he co-owned. 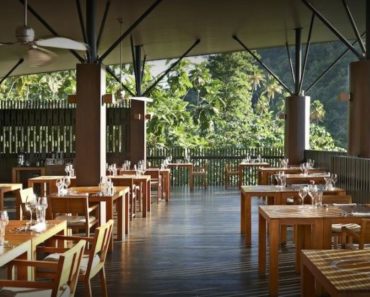 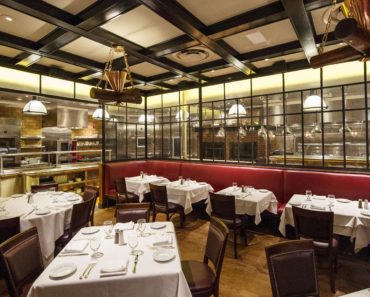 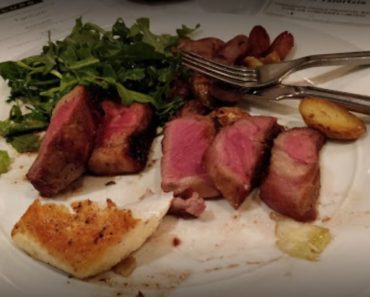 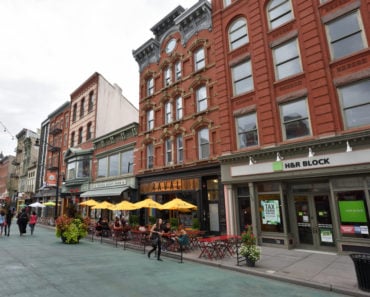 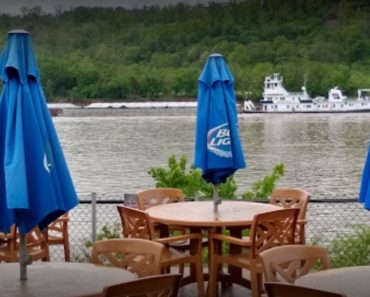 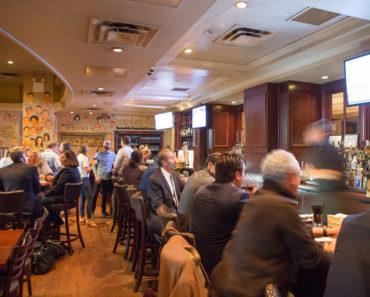