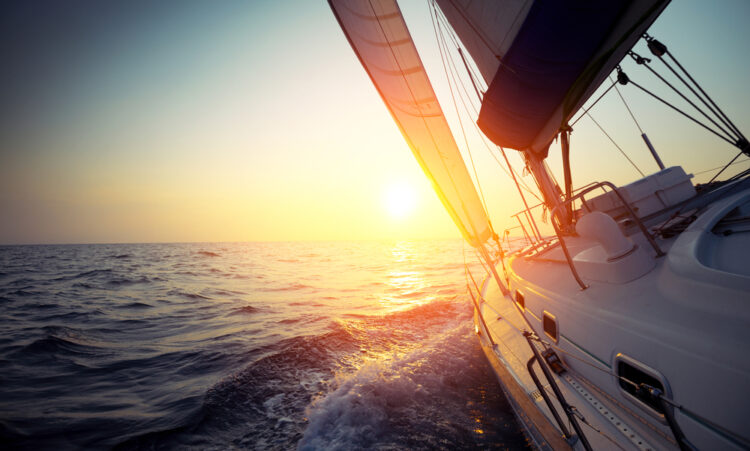 Table of Contents show
1 Low Demand
2 Low Supply
3 Boat Motors Are Often Sold to Higher-Income Individuals
4 Boat Motors Are Expensive to Make
5 R&D Costs
6 What Can You Do About This?

There isn’t a lot of interest in boats. After all, boats are expensive, which puts a serious limiter on the number of people who would buy one. In turn, that means that there isn’t a lot of interest in boat motors either. This means that the manufacturers of boat motors know that they can’t expect to sell a lot of boat motors. As a result, they can’t make money by selling a large number of units at a low profit margin. Instead, they have to make money by selling a small number of units at a high profit margin. For consumers, this means higher prices.

On a semi-related note, this means that there is less interest in providing boat motors as well. This shows up in two ways. First, there is a reduction in the number of companies that are willing to manufacture boat motors. Second, there is a reduction in the number of units that boat motor manufacturers are willing to manufacture. Both of these effects make for higher prices. Fewer boat motor manufacturers mean less competition, which reduces the incentive for them to lower their prices for the purpose of convincing customers to choose them rather than the others. Meanwhile, fewer units mean that interested individuals have to compete for a smaller number of units, thus causing the price per unit to be higher than under other circumstances.

By this point, it should be clear that boat motors are often sold to higher-income individuals. That matters because higher-income individuals tend to be more willing to spend money than their lower-income counterparts, not least because each dollar has much of an impact on their financial well-being. Thanks to that, boat motor manufacturers can get away with charging them more, which is something that they won’t hesitate to do so long as it doesn’t affect their profits for the worse.

Boat Motors Are Expensive to Make

Fundamentally, boat motors are expensive to make. Unsurprisingly, there are a number of reasons for this as well. For starters, motors are complex systems that must be capable of meeting some very high standards. As a result, they aren’t something that just anyone can turn out. Instead, they require a huge investment of both short-term and long-term resources, without which they couldn’t exist. Moving on, boat motors are made to withstand tougher conditions than a lot of other machines. Water is life-sustaining. Unfortunately, water is also extremely destructive for a wide range of materials under a wide range of conditions, particularly when it is salt water rather than fresh water. Similarly, moving a boat through the water is harder than moving a car on well-paved roads. Due to that, boat motors need to be more powerful, which requires the consumption of more resources. Besides these, the manufacturing of boat motors isn’t as automated as the manufacturing of, say, cars. As such, some of the finickier parts of the process need someone to do things by hand. That means that boat motors take longer to make. Something that translates into an increased need for skilled and thus expensive manpower.

Boat motor manufacturers pour a lot of money into R&D. Otherwise, they run the risk of falling behind their competitors. At which point, those boat manufacturers would be put at a serious disadvantage in their chosen market, so much so that they might be forced out of it altogether. Those R&D costs need to be paid for somehow. Unsurprisingly, quite a bit is covered by the buyers through higher prices on boat motors.

Summed up, there are multiple reasons why boat motors tend to be on the expensive end of things. None of these factors promise to change anytime soon. As a result, it seems safe to say that boat motors will continue to remain expensive for the foreseeable future. Perhaps something unexpected will come along that will bring about a massive fall in the price of boat motors. However, that isn’t something that people can count on if they are thinking about getting a boat motor for whatever reason. Still, there are things that interested individuals can do in order to make the price of a boat motor more manageable for them. For instance, they might be interested in borrowing money for the sake of buying a boat motor. That will increase their overall cost because the interest charged on the principle can add up to a fair amount of money. However, that will also enable them to get their hands on a boat motor sooner rather than later. Alternatively, they can also save up for a boat motor by putting away a small amount of money in a savings account every month until they have managed to save enough to afford the cost. Automating this process is likely to make for the best result because that should prevent people from skipping periods for whatever reason. Of course, these two methods aren’t mutually exclusive. It is perfectly possible for people to save up some money beforehand. After which, they should be able to get away with borrowing less for the actual purchase. Something that should make for a lower price overall. Interested individuals might also want to look into buying a used boat motor, which will be cheaper. Be warned that this will come with increased complications as well. There is the matter of choosing a trustworthy seller. Furthermore, there is the matter of choosing a still usable boat motor. Still, the Internet means that people can access more potential purchases than checking these things out in person, so this is something that a lot of people will want to consider. 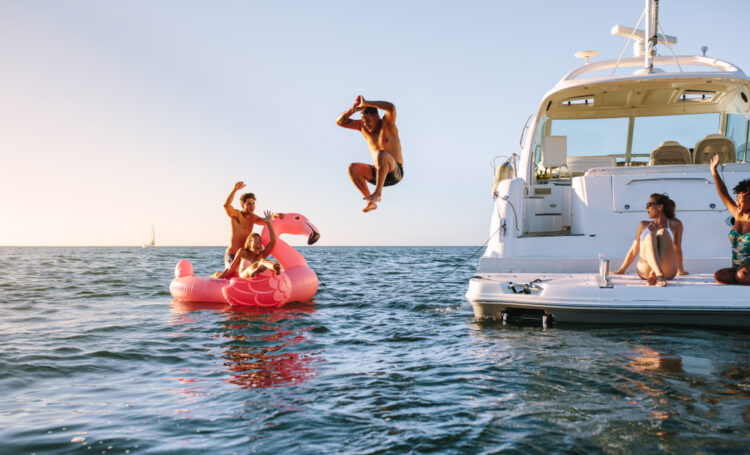 When it comes to opportunities to engage in recreational activities, one of the all-time favorites tends to include spending time in the water. Aside from swimming, there is also boating, jet skiing, and riding Seadoos… 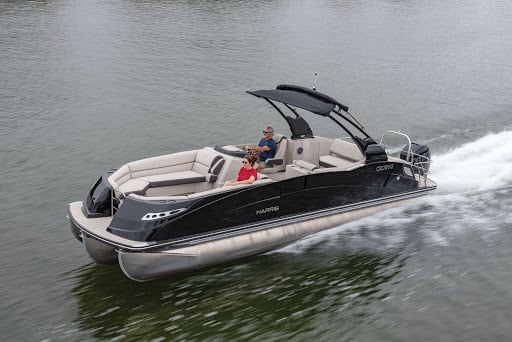 Most of the time you’ll find that the ’10 Things’ list of the moment features automobiles, motorcycles, and big names in investing or show business. But it is a rare occasion indeed when we actually… 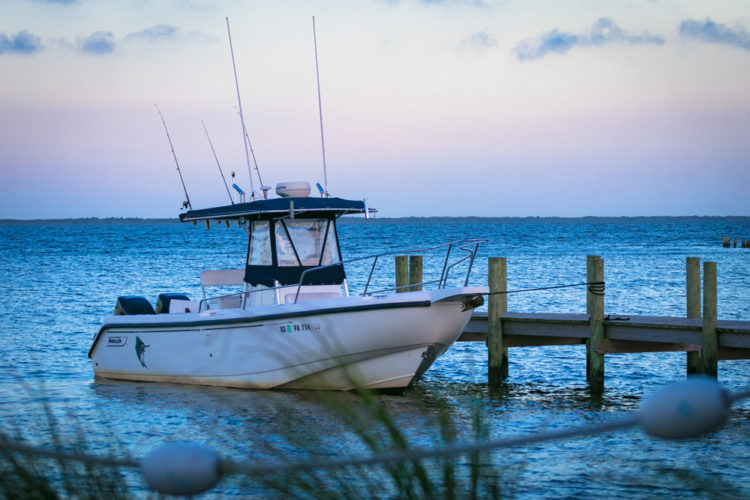 Boston Whaler is a highly esteemed boat brand that is easily recognized. Fisher-Pierce began manufacturing the boats under the brand Boston Whaler in 1958. It’s an established company that has been around for 62 years… 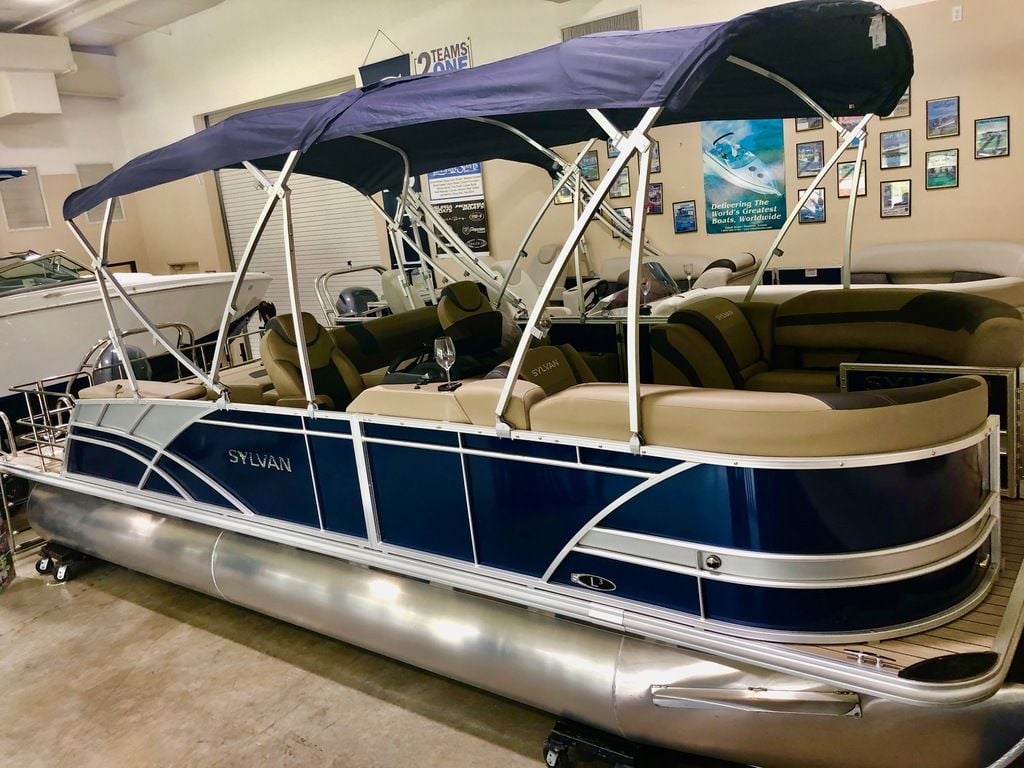 When it comes to enjoying a day out on the water, nothing allows you to do it better than the 2020 Sylvan L-3 DLZ. This is a boat that you will be proud to own…. 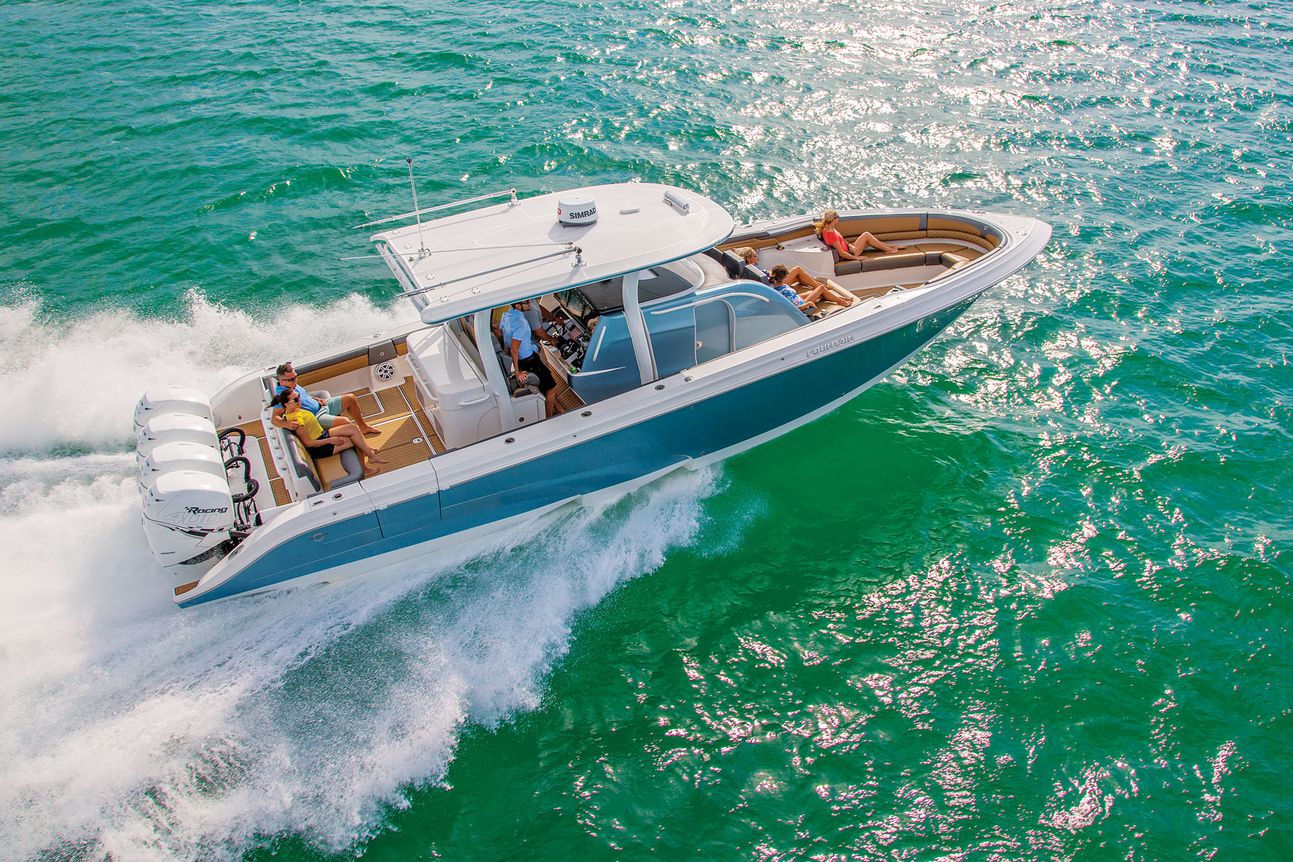 The 2020 Fountain 43 NX is the brand’s latest high-performance outboard watercraft that you may be interested in learning more about. Its impressive new integrated electrical systems are designed to deliver refinement and efficiency for…