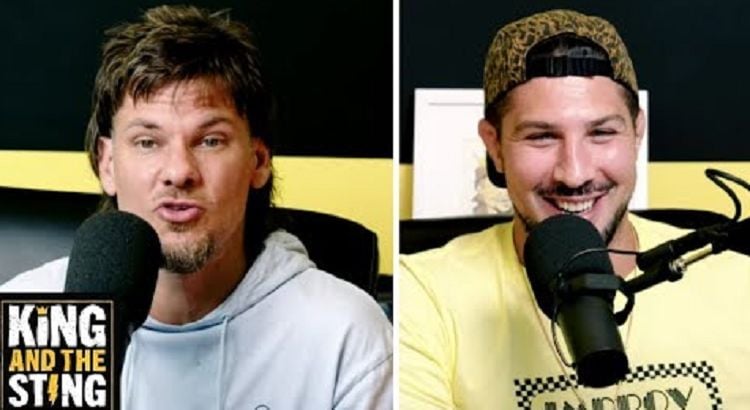 Brendan Schaub also referred to as “Big Brown” The Hybrid” or “The Sting”, is a reputable stand-up comedian, podcast host, and former mixed martial artist. His trades have earned him millions of dollars, and currently, his net worth is estimated to be about $3 Million. Before we delve into how exactly Brendan made his wealth, lets first have a brief look at his background to understand where he’s coming from.

Brendan was born and raised in Aurora Colorado. His mother’s name is Debra and his father is Peter Schaub. Brendan is of mixed heritage as his mother is from England and dad from America. It seems he derived his interest in martial arts from his family as his dad was a 2nd Degree black belt in taekwondo. He attended the Overland high school where he took an interest in football. He continued with the sport to his college years at the University of Colorado.

Even after college, he continued actively playing football by entering the 2006 NFL Draft but went undrafted. Soon after he was signed by Buffalo to their practice squad but was let go before the regular season began. He later signed with the Arena Football’s league and played there for sometime until he opted to retire from the sport in 2007. But before, he did retire from football, Schaub made thousands of dollars from it.

After football, Schaub started training in Brazilian Jiu-Jitsu and quickly became pro. This encouraged him to start taking part in boxing competitions. After only six months into martial arts, he had already won a novice heavyweight title and began training with Shane Carwin – a UFC fighter. After gaining more experience in boxing, in 2009, he joined the tenth season of the show The Ultimate Fighter. Between the years 2009 – 2015 he competed in many UFC bouts as an MMA fighter and ended up winning most of them. UFC usually award their winners handsomely and Schaub was rewarded with thousands of dollars following his victories. He also made a name for himself in the boxing scene and acquired many fans who were thrilled with his skills and techniques. However, in 2015, he decided to quit from boxing and participating in the competitions, which came as a surprise to his fans.

Gaining popularity comes with various perks. For starters, most companies target popular people to be their brand ambassadors and help them market their brand and wares to their following. Becoming a UFC fighter and winning most fights made Schaub very popular among boxing enthusiasts. Hence he has, in the past, been approached to help market brands and products through sponsorships. According to one of Schaub’s tweets he has made a decent amount of income from sponsorships.

While still at UFC Schaub had begun co-hosting in The Fighter and the Kid Podcast. So, when he quit boxing he still had a worthy source of income. In 2016, he came up with his podcast now known as Below the Belt with Brendan Schaub, and soon after created another called The King and the Sting. Both podcasts continue to do impressively well and have since earned him thousands of dollars. For example, as pointed out by Stas Mash his youtube channel Below the Belt with Brendan Schaub has a net worth of $254,000 as of March 2020.

This is another venture Schaub decided to explore after quitting boxing. He began touring and performing with Bryan Callen until 10th August 2016 after which he featured solo at the comedy store in Los Angeles, California. At first, fans attended his shows out of curiosity, wondering if he’s got a funny bone. Sure enough, he did and soon won them over with his hilarious punches. Usually before delivering a punchline, he begins with a tale about his past escapades. This approach is relatable and always hooks his audience to listen on before breaking out in laughter. In 2019, Schaub went a step further and filmed his showtime comedy special – You’d Be Surprised. However, according to Wikipedia, the show wasn’t well received and to-date it still has a rating of 2.3/10 in IMDB.

Schaub has had his fair share of television shows and films. He has been featured in films such as The Tax Collector and Range. He was also part of Showtime commentary and analysis that focused on the Mayweather and McGregor boxing match. In 2018, Schaub took up offers to be a panelist in the television show Bravo’s Play-By-Play on Bravo network and a co-host in after shows of the Emmy Awards, Academy Awards, Grammy’s Awards, People’s Choice Awards, and Golden Globes. Being part of television and film casts has earned him a good amount of money.

Like with many other celebrities, Brendan Schaub has taken advantage of his popularity by creating his clothing line – The Brendan Schaub Collection. It consists of a variety of men, women, kids and even Dog T-shirts. They’ve got interesting designs, featuring Schaub’s favorite catchphrases, pictures capturing the UFC champions and captivating art among others. Looking at one of his retailers the Red Bubble the Tshirts got for around $20- $30.

Looking at the richest people we have today, we learn that creating multiple streams of income greatly contributes to financial empowerment. Brendan Scheub reflects this, as he has succefully managed to create and earn a decent income from several ventures including stand up comedy, podcasts, mixed martial and a clothing line. The proof of his success lies in the reputation they’ve brought him and also the immense wealth he’s gathered. Though he has since retired from boxing, the new content he generates in his podcasts and stand-up comedy shows keep earning him more money, every day, hence the $3Million figure is definately bound to rise in the future. 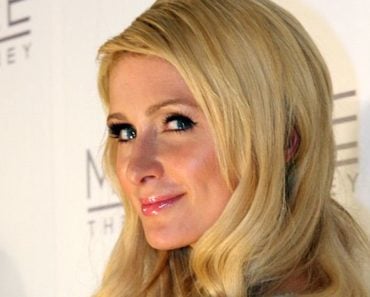 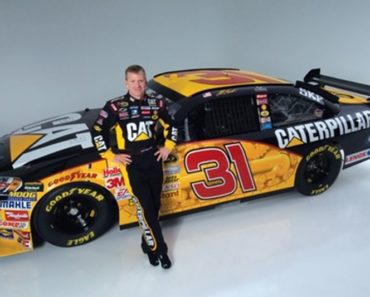 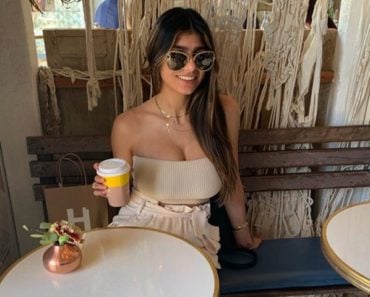 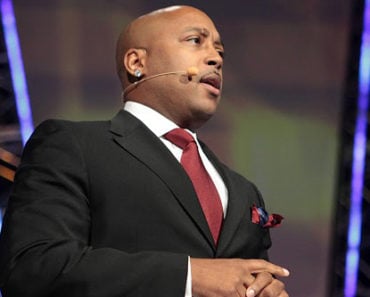 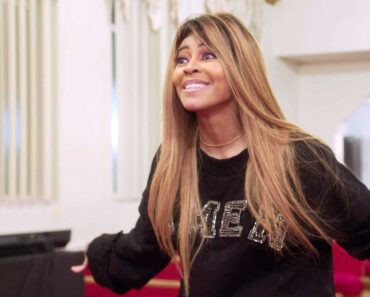 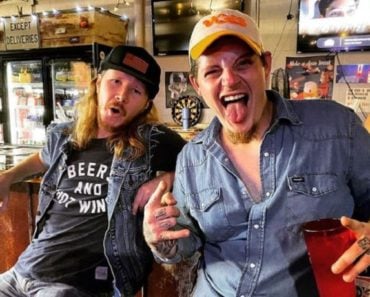