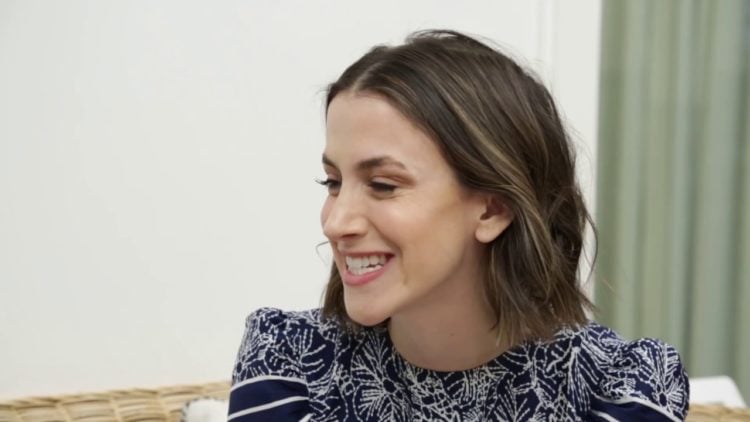 Brynn Putnam is the founder of Mirror. For those who are unfamiliar, Mirror is one of the tech companies focused on bringing the boutique fitness into the home. Something that has become very popular in recent times because of the COVID-19 crisis.

Table of Contents show
1 1. Used to Be a Ballerina
2 2. Mirror Isn’t Her First Business
3 3. Founded Mirror to Solve a Problem
4 4. Realized that Mirrors Were a Huge Part of Her Fitness Experience
5 5. Had No Background in Either Software or Hardware
6 6. Went International for Help in Creating the Product
7 7. Relied on Brand-Building for Initial Marketing
8 8. Benefited from Influencer Marketing
9 9. Has Seen Huge Growth Because of COVID-19
10 10. Had to Make Changes Because of COVID-19

1. Used to Be a Ballerina

At one point in time, Putnam was a professional ballerina. As a result, it seems safe to say that she knows a fair amount about fitness. In fact, it is worth mentioning that ballet puts so much stress on ballerinas that the latter are very prone to overuse injuries. Something that contributes to a lot of early retirements.

Business owners have to handle a wide range of issues, which is one of the reasons that new businesses are so prone to failure. Naturally, previous experience can help out a lot with such issues even though experience with one kind of business is never perfectly transferrable to another kind of business. In Putnam’s case, Mirror wasn’t her first business. Instead, that would be her boutique fitness studios.

3. Founded Mirror to Solve a Problem

A lot of entrepreneurs start businesses for the purpose of solving a problem that they have come upon. This is very logical because the existence of a problem makes it much easier for them to sell products and services to those who are affected by it. In any case, Putnam is no exception to this rule. She founded Mirror because she couldn’t find a convenient way to watch a fitness class on either her phone or her laptop when she was exercising at home, which explains a lot about why Mirror is the way that it is.

4. Realized that Mirrors Were a Huge Part of Her Fitness Experience

Putnam opened her fitness studio on a small budget. As a result, she had to focus on the essentials. When Putnam became successful, she was able to make non-essential but nonetheless beneficial additions to her fitness studio to make it even better for her clients. Mirrors were one of these additions, which received positive feedback from a lot of her clients. Something that helped her realize the sheer number of people who considered mirrors to be a huge part of their fitness experience. In turn, this contributed to her choice to make mirrors that can help out with their users’ fitness routines.

5. Had No Background in Either Software or Hardware

6. Went International for Help in Creating the Product

Speaking of which, Putnam consulted a wide range of parties in a wide range of places to create her product. For starters, she came up with an initial sketch for what the product should look like, which was complemented with some bullet points on what it needed to become a success. After which, Putnam sought out Chinese manufacturers for the necessary technologies and techniques to turn it into a reality before bringing them back to the United States where she had a local manufacturer come up with a prototype. Once that had been completed, she then brought the prototype to a Mexican manufacturer for the actual mass production of the product.

7. Relied on Brand-Building for Initial Marketing

The initial marketing for Mirror was very focused on brand-building. Essentially, as Putnam saw it, she couldn’t compete on technical specifications because she was launching a new product in a new category, meaning that there wasn’t anything else available for comparisons to be made. Instead, she decided to focus on building up a brand for Mirror, which was critical because she needed a way to convince interested individuals to take the considerable step of spending $1,500.

Fortunately, Putnam benefited a lot from influencer marketing. For those who are curious, some celebrities became fond of the Mirror. Thanks to that, they started talking about Putnam’s product, which in turn, convinced more and more of those celebrities’ followers to look into the matter for themselves. Influencer marketing is powerful because so many people have trust in their favorite celebrities for one reason or another, which in turn, means that they are much more willing to listen to what said individuals have to say than compared to what companies have to say.

9. Has Seen Huge Growth Because of COVID-19

The COVID-19 crisis has caused a lot of people to become stuck indoors for much of the time. However, they still need exercise, which has caused them to adopt various solutions. For example, some people are still heading outside for their exercise, though they are now careful to avoid close contact. Meanwhile, others have to continue their old routines but at a distance, which explains why Mirror has been seeing exponential growth in this period. Mirror isn’t the only company to benefit from this event, so it will be interesting to see how it and its competitors will perform once everything settles down in the future.

Having said that, Mirror has had to make huge changes because of the COVID-19 crisis as well. For instance, the majority of its employees are now working from home, which is a measure that has been adopted by a wide range of companies in a wide range of industries. After all, while communicating through the Internet isn’t quite as good as a face-to-face conversation, the drawbacks are still much better than putting everyone’s health at risk. The only exceptions to this rule are the people responsible for conducting the fitness classes that are available through Mirror, who continue to work in the fitness studios while using new safety measures to minimize the chances of something going wrong. 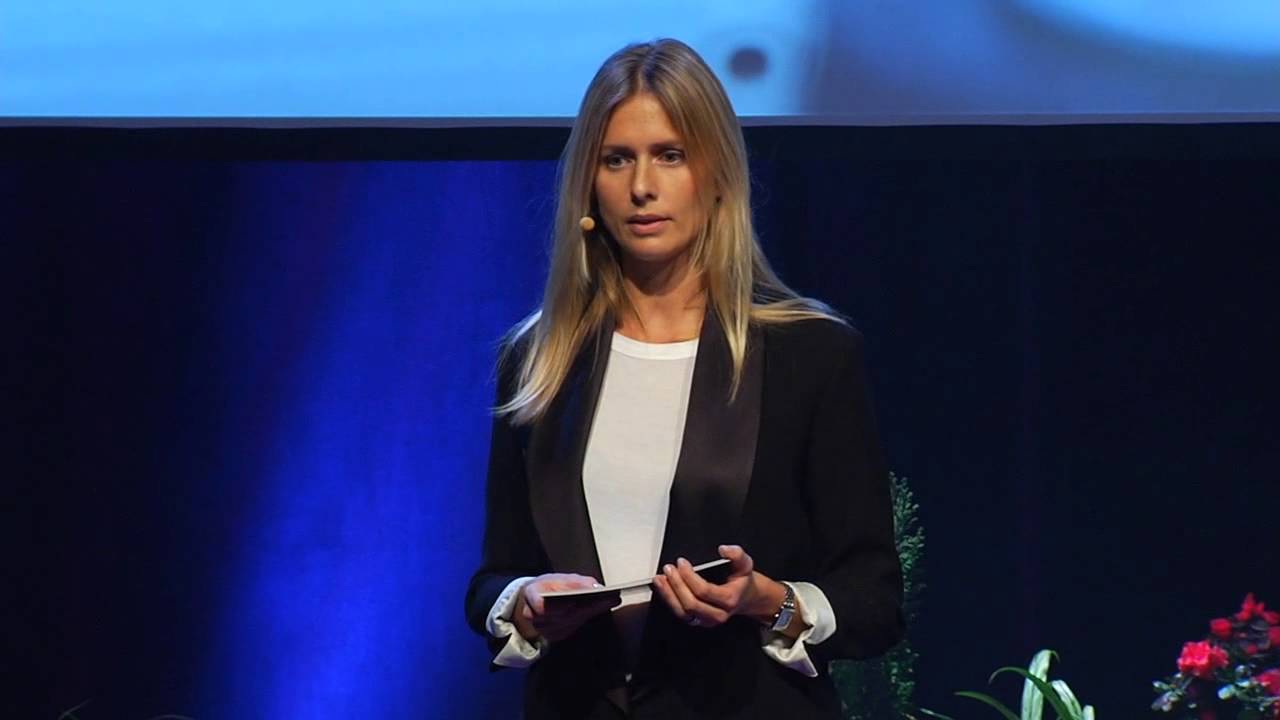 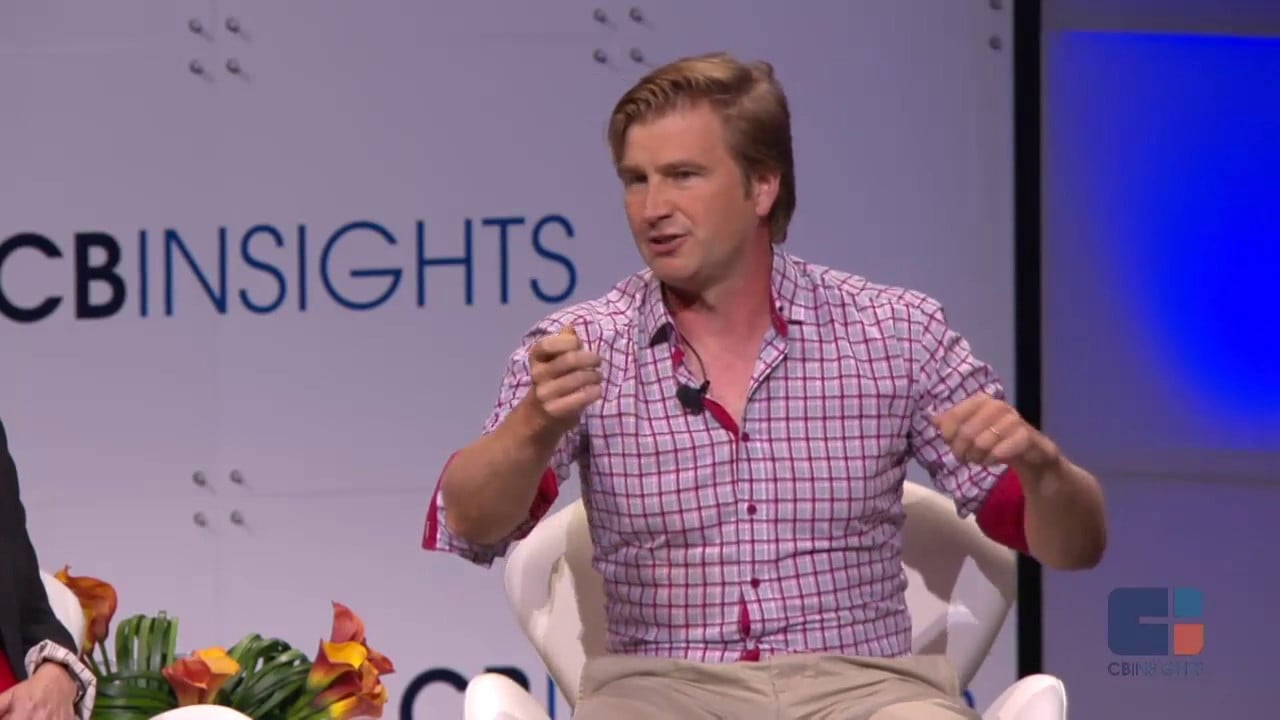 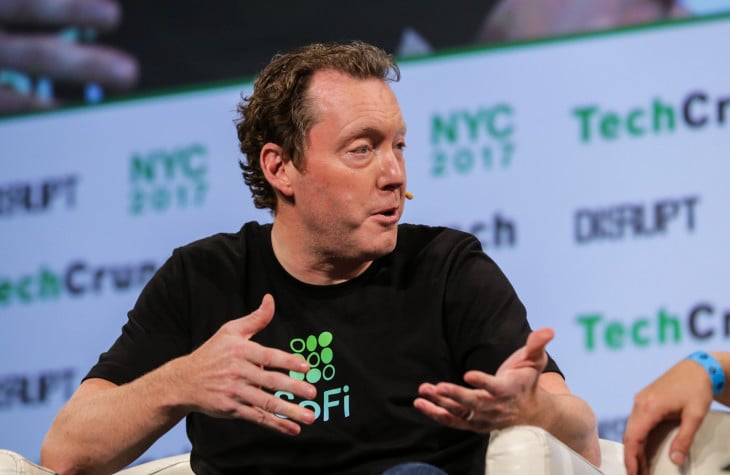 Fame, fortune, and scandals crown the life of the Silicon Valley fin-tech company founder, Mike Cagney. You might know Mike from the corporate world, but there is more to Mike’s life than that. He takes… 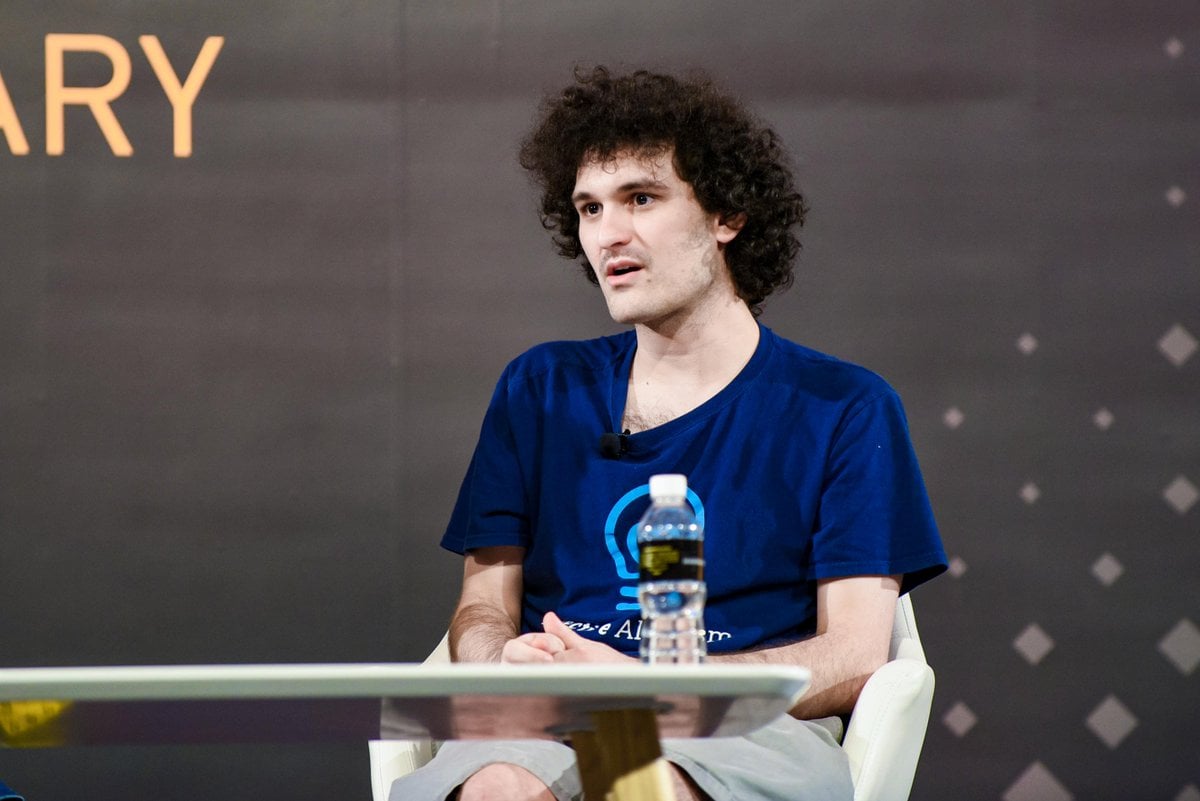 Sam Bankman-Fried is a businessman and entrepreneur. Mr. Fried is the chief executive officer of FTX and Alameda Research. He has an interesting history in the financial industry. After gaining experience working for other companies,…