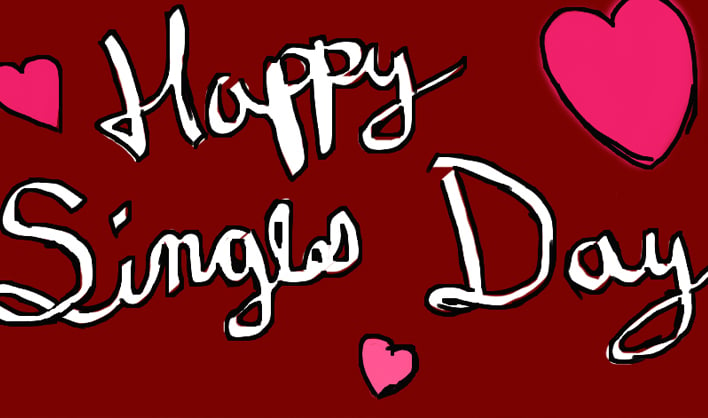 Singles Day is the English name for the Bare Sticks Festival, which was founded by Chinese college students in 1993 for the purpose of celebrating their single status. As a result, it should come as no surprise to learn that it falls on November 11, which can be expressed in a numerical form resembling its namesake like nothing else. However, it is important to note that Singles’ Day has seen a fair amount of evolution over the course of its existence, which brings us to the point of this article.

To sum it up, Chinese singles have a wide range of responses to Singles’ Day. For example, some Chinese singles use it as the perfect chance to leave that loathed status behind, which is why Chinese cities are host to an incredible number of blind date parties whenever November 11 comes around. In contrast, other Chinese singles choose to spend the time with their friends, whether to have some fun as singles or to commiserate with one another in an often humorous manner. However, the ones that have proven most interesting to Chinese businesses are the ones who choose to celebrate the occasion by splurging on a wide range of products and services, thus turning themselves into some rather lucrative opportunities for making a profit.

Why Is Singles’ Day So Important for Chinese Businesses?

While other Chinese businesses might have shared its thoughts on the matter, Alibaba is the one that is remembered for popularizing Singles’ Day as one of the busiest times for shopping. In brief, the retail titan offered an enormous sale on November 11 of 2009, both because it was a memorable date and because it filled up a lull between National Day and Chinese New Year. As a result, Alibaba earned enormous profits, which convinced other Chinese businesses to leap onboard with such surprising speed that Singles’ Day had managed to overtaken U.S. counterparts such as Cyber Monday and Black Friday by 2013.

However, Singles’ Day rise as one of the busiest times for shopping did not stop in 2013. This can be seen in how Alibaba managed to sell $17.8 billion worth of merchandise, which is short of the expected $20 billion but still a record-breaking number in its own right. However, it is interesting to note that this trend was not limited to Chinese businesses, as shown by the number of international businesses that also managed to get into the action with their luxury goods.

Can U.S. Businesses Do the Same?

Businesses being businesses, it should come as no surprise to learn that there is intense speculation into whether Singles’ Day will manage to become a phenomenon in the United States as well as other countries besides China. Given the precedents, it seems all but guaranteed that Singles’ Day will become better and better-known in the United States, but whether it will manage to reach the same heights as its U.S. counterparts is something that remains in serious question.

First and foremost, it is important to note that Singles’ Day is managing to make itself known in countries besides China. After all, there is no shortage of singles in other countries, meaning that the concept can catch on with them as it caught on with Chinese college students not so long ago. Furthermore, it is important to note the role of the Internet in such matters, which is managing to make it known further and further with much greater ease than ever before because of its unrivaled reach.

Second, the right businesses at the right times have been known to commercialize such occasions with remarkable ease. The recent case of Alibaba is an obvious example, but it should be noted that its U.S. counterparts have managed similar feats on previous occasions. For example, Valentine’s Day cards have been made since the 17th century in some places, but they were not sold on a commercial basis in the United States until the 1840s, which soon spiraled into a full-fledged industry as such products found a receptive customer base. Likewise, the commercialization of Thanksgiving is something that started in the 1920s, though a lot of people like to cite how FDR moved up the occasion in 1939 in order to provide American consumers with more shopping time in a period of serious recession. Regardless, it is clear that U.S. businesses can turn existing occasions into remarkable opportunities for profit-making, though few cases are as simple and straightforward as that of Alibaba in this case.

Third, Chinese businesses are beginning to make their presence felt in other countries, which in turn, means that there is a chance that they will bring Singles’ Day over to the United States. Should that happen, chances are good that their U.S. counterparts will follow with similar bargains to capitalize on the same trend, which will be all but essential for maintaining their competitive position. However, this is still reliant on Singles’ Day catching on with U.S. consumers, which is chancier than it sounds.

After all, much of Singles’ Day’s success in China rested on the fact that it sits in a lull between National Day and Chinese New Year, which is important because consumers have a limit on how much they are buying to time at any one time. For example, if an U.S. consumer decides to go all out for the holiday season, chances are good that they are not going to be doing much shopping in January, particularly since a lot of U.S. consumers will be occupied with paying off as much of their accumulated debt as possible as soon as possible. As a result, if Singles’ Day manages to make it into the United States, it seems probable that it will be hampered by the existence of Cyber Monday and Black Friday. Still, it is not impossible that Singles’ Day will become an early start to the holiday shopping season in the United States, particularly if it receives a concerted push from Chinese businesses that are looking to expand the number of profit-making opportunities available to them by introducing it to other countries. 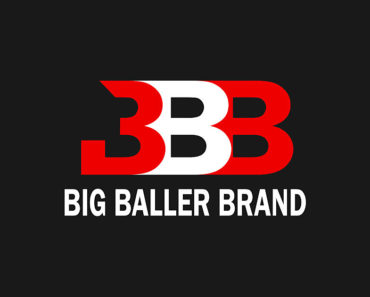 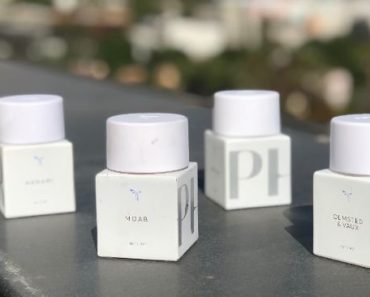 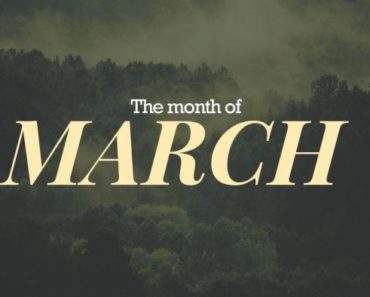 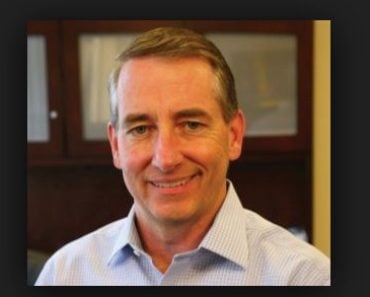 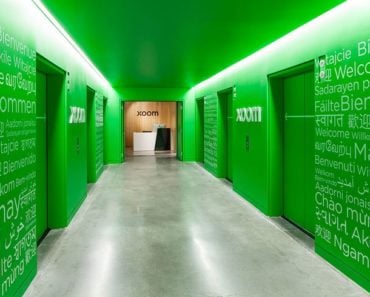 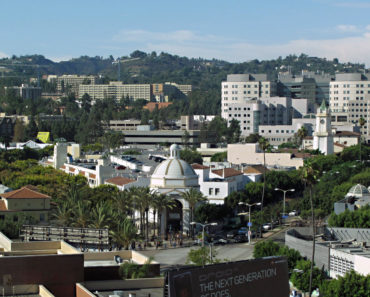