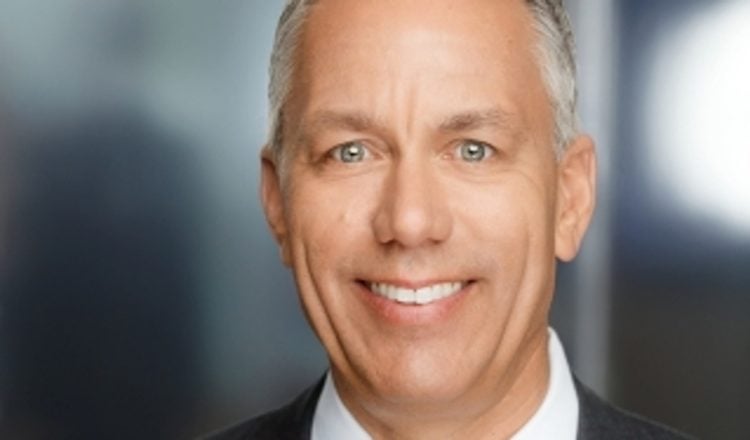 The innovative minds and sales success of two men from Iowa helped build one of the biggest gas station, convenience store and travel centers across the Midwest. Casey’s General Stores, Inc. is worth over $6 billion today. What started as a business venture between Iowan friends, Donald Lamberti and Kurvin Fish, became a successful business chain. Best known for their service, cleanliness, convenience food and pizza, today there are more than 2,000 stores in 16 states and Casey”s shows no slowing down in growth. Here are 10 things you didn’t know about Casey’s General Stores, Inc.

1. It began as a gasoline service station

During his nine years of successfully running a gas station and convenience store in Des Moines, Donald Lamberti became friends with gasoline salesman, Kurvin (K.C.) Fish. Seeing the success of Lamberti’s store, Fish encouraged the younger man to purchase Square Deal Oil Company which owned four service stations and a three-bay service garage in Boone, Ames and Newton. Lamberti agreed but only if Fish would go into business wiht him and help him with sales and running the stores.

Casey’s General Store was born in 1967. Lamberti decided to name his new convenience stores for his friend and partner K.C. Fish. The company continues to have its original logo. It’s bold yet simple red and yellow colors stand out. It features a simple barn or general store. It has the silhouette of a rooster weather vane. The stores would be all about Midwestern living and would feature a hometown feel where town people gather for coffee at the counter and discuss what’s going on in their small towns.

Looking at the success of Sam Walton, Donald Lamberti focused on the idea of building service stations with convenience stores in smaller towns. He hoped to attract regular customers and wanted to keep the feeling of a small Midwestern town in each of his stores. Although his first store was in busy Des Moines, future stores would be in smaller towns.

With success in rebuilding Square Deal Oil Companies service stations into bustling convenience stores, Lamberti and Fish continued to expand their business. Focussing on small towns, their next store was in Creston, Iowa which had a population of 7,000. Lamberti built his next store in Wauker (population 1,500) from scratch. It turned out to be the most successful of his stores. Lamberti kept building stores in towns with less than 5,000.

Kurvin “K.C.” Fish was born in 1916 in Sharon, Iowa and died in 2003 at the age of 86. He graduated from Brown’s Business College and married Helen Cobb. They had two daughters. He worked as a salesman in the oil industry throughout Iowa. K.C. was known as a shrewd but honest salesman. After co-founding Casey’s General Stores in 1967 and subsequently the corporation, K.C. became the corporation’s first President and CEO. When he retired in 1981, there were 300 Casey’s General Stores.

Donald Lamberti’s ideas to expand gas stations to include a general store, to keep the small town feel of each store, and good timing led the success of Casey’s General Stores. Lamberti grew up working at his father’s service station and general store. It was good timing when Lamberti got the idea to purchase more stores in the late 1960’s. He saw that many general stores were closing in small towns across the United States as bigger stores opened in the big cities. The building of highways across the United States meant it was easier for people to travel to the bigger cities. This also coincided with fuel shortages. Lamberti continued to expand Casey’s General Stores across the Midwestern and Plains states with success. They became known for their convenience, as travel centers and for great hospitality, cleanliness and food.

Casey’s General Stores, Inc. opened its first warehouse in the late 1970’s and its first distribution center in 1982. The following year, the company went public and sold 700,000 shares of its stock. Casey’s added donuts and pizza to its menu and became well known for the delicious fresh baked food. Pizza is now the stores’ signature item. They offer takeout and delivery on pizza, subs, sandwiches and desserts. The Ankeny, Iowa headquarters was established in 1990 which now has over 800 employees. In 1996 Casey’s opened its 1,000th store in Altoona, Iowa. The company did over $1 billion in sales that year.

Casey’s General Stores, Inc. continued to grow. The company purchased Gas ‘N Shop out of Lincoln, Nebraska in 2006 before purchasing Cedar Rapid’s HandiMart’s 33 store chain for $63 million. In 2010 Casey’s was offered billions of dollars to merge with Alimentation Couche-Tad, the company that owns Circle K and with 7-Eleven but refused to sell. The first offer was for $1.9 billion and 7-Eleven’s was for $2 billion.

Casey’s General Stores, Inc. continues to expand throughout the Midwest. There are currently 2,073 stores in 16 states. This includes 518 Iowa locations and stores in Minnesota, Wisconsin, North Dakota, South Dakota, Illinois, Indiana, Michigan, Ohio, Kentucky, Tennessee, Arkansas, Missouri, Kansas, Nebraska and Oklahoma. The company is currently building 10 new stores in western Ohio. Donald Lamberti retired but continues to sit on the companies Board along with current Chairman of the Board, Robert Myers. The current CEO and President of Casey’s is Darren Rebelez and the CFO and Vice President is William Walljasper.