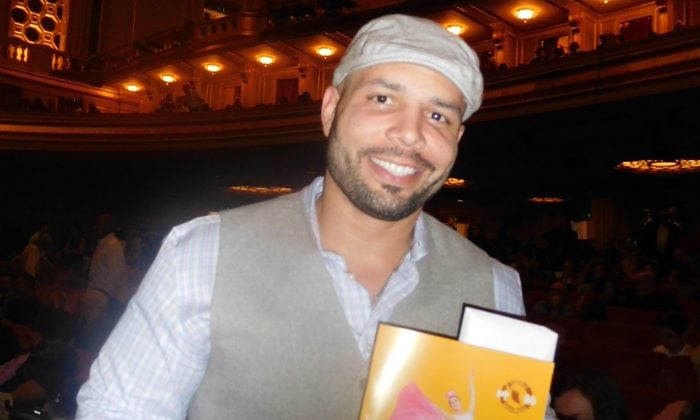 What Has Darrell Jobe Managed to Build?

Of course, Jobe couldn’t have gotten so far on his own. For example, he struggled to find a job after he was released from prison, which is a situation that a lot of other former prisoners have found themselves in. Fortunately, he managed to get some help from the father of a friend, with the result that he managed to get into the packaging industry. Likewise, it is interesting to note that much of Jobe’s determination has been fueled by his determination to be a better father for his children than his father was for him, which is relevant because the psychological can be just as important as the physical.

In any case, Jobe still faces plenty of problems. This can be seen in how he was the one who came up with the material used in his own business’s eco-friendly packaging, which wasn’t something that could be invented in a single day but instead took a fair amount of experimentation with a fair number of materials. However, there can be no doubt about the fact that Jobe’s business future is looking bright, seeing as how it has to ramp up its production capabilities to meet outstanding demand even though its annual revenues have already hit the $10 million mark.

With that said, what is particularly admirable about Jobe is that he is also using his business as a way to help other former prisoners in the same way that he was helped years and years ago. Simply put, about a quarter of his employees are former prisoners who get the chance to make a living through their hard work, which is in addition to the chance for said individuals to earn stock shares in a business that is on the rise. This is very much a matter of personal conviction on Jobe’s part, seeing as how he has outright expressed the sentiment that a person’s past shouldn’t determine the whole of their future. Something that would be very beneficial for society as a whole if it was more widespread than it is.

The struggle for former prisoners to find jobs is a very serious issue. Currently, the United States has horrendous recidivism rates for former prisoners, with about two thirds of them being arrested within three years of release and about three quarters of them being arrested within five years of release. Based on these numbers, if rehabilitation is indeed one of the goals of the U.S. correctional system, it is clear that it isn’t working out very well.

One of the factors that are contributing to this issue is the difficulty that most former prisoners have in finding employment. To some extent, this is understandable on the level of individual decision-making, but it is nonetheless a horrendous issue on the societal level because unsurprisingly, people with poor prospects are much likelier to fall back on criminal undertakings. On top of this, it should be remembered that former prisoners are already disadvantaged compared to other potential hires because most of them lack not just the education but also the experience needed to get better jobs.

Employment can’t solve the problem of recidivism on its own. However, it can contribute to said solution, which is something that has been proven by studies on the matter. Likewise, what Jobe is doing won’t be able to solve the whole of this problem, but his efforts are nonetheless making a real difference for the lives of real people as well as their friends and family members.