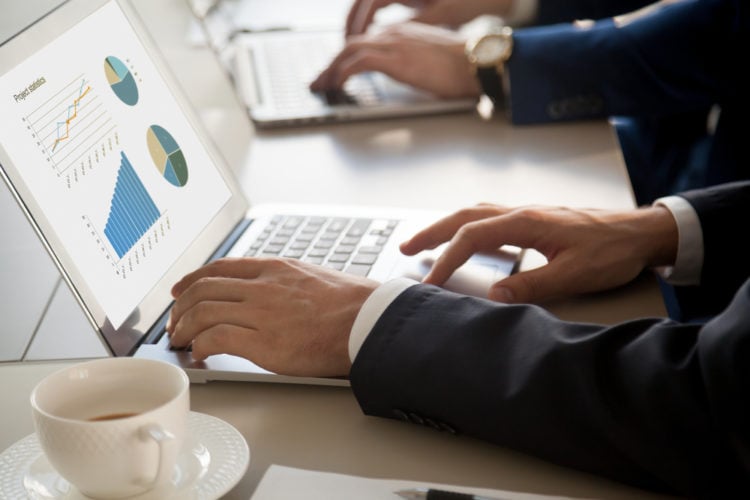 Databricks is an enterprise software company. It’s been around for less than a decade, but during that time, the business has grown to become a leader in the tech industry, providing its clients with a web-based platform for corporations to store information on the cloud. If you’re not yet familiar with the company, here are 20 things you probably didn’t know about Databricks to bring you up to speed.

1. Databricks started in a university lab

According to Wikipedia, The AMPLab project at the University of California at Berkeley is where Databricks was first spawned. The founders were working jointly to create an open-sourced distributed computing framework that was built over Scala, called Apache Spark. Databricks is a software company that grew out of this project. It is one of several projects that emerged from the Lab.

2. Databricks was founded by University professors and students

The founders of Databricks include Al Ghodsi, a University of California at Berkely adjunct professor. He joined forces with students Andy Konwinski, Arsalan Tavakoli-Shiraji, the Ph.D. candidate from UC Matai Zaharia, and the executive chairman of UC Ion Stoica. Other founders include students, Reynold Xin and Patrick Wendell. These founders were working on the creation of Apache Spark at the time and it is how they came to be colleagues for this new startup.

3. Databricks is less than a decade old

Databricks is past the infancy stage of its development, but it’s still a relatively new startup. It has been in operation for 8 years. The company has grown and prospered with its first major client announced in November of 2017. It became a first-party service on Microsoft Azure through the Azure Databricks integration. In February of 2021, a partnership with Google Cloud was announced. Databrick integrates with the Google Kubernetes Engine and additionally with its BigQuery platforms.

4. Databricks is a tech company

According to Crunchbase, Databricks develops software using the latest forms of technology. Its platform features the use of artificial intelligence and machine learning technologies to help corporations in storing their information on the public cloud. Part of its name comes from its function of storing data, also including big data, also helping customers to unify their analytics across data engineering, data science, and business. This results in more effective collaboration of data engineering and lines of business for building data products.

5. Databricks is a versatile operation

Databricks is a versatile business that is listed across five segments of the technology industry. It provides its, customers, with analytics as a Software as a Service enterprise. It uses Artificial Intelligence and Machine Learning to provide Information technology services through its SaaS platform, making it a diversely classified tech firm.

7. Databricks has an 11-member board of directors

The website for Databricks is powered by a complicated combination of technologies. The website actively uses 59 technologies that are distributed across 71 technology products and services. Each of these works together to provide visitors with a smooth and seamless experience. Some of the products and services used include jQuery, Google Analytics, HTML5, Viewport Meta, iPhone Mobile Compatible, and dozens of others.

9. Databricks pays a high cost in IT overhead

The overhead expenses for It alone are high for Databricks. Because of the scale of its operations and the number of technology products and services it actively uses, the costs are high. The estimated annual expense for IT for Databricks in 2021 is $1.4 million.

10. Databricks maintains distinction from its rivals

Databricks is a SaaS that stands out from the rest of its competitors in the industry. This is because the company has secured 18 registered patents in the computing and calculating category. On top of this, Databricks has also secured the registration of 6 trademarks in the scientific and technological services category. This gives them legal ownership over the intellectual property and it prohibits competitors from using or copying these technologies and other aspects of business without express permission from Databricks.

According to the analytics maintained for the Databricks website, the number of monthly visits to the site is growing. In the last 30 days, there have been 3,076,163 visitors to the website. This represents a monthly visits growth rate of 21.5 percent. Databricks has achieved a ranking of number 17,428 of the millions of websites registered on the world wide web. This is an impressive ranking that shows interest in the products offered by this company is high.

12. Databricks is the most popular in the United States

13. Databricks as acquired one company

As a part of the Databricks strategic growth and development plan, it has begun the acquisition of new businesses. It acquired a company called Redash, headquartered in Tel Aviv, Israel in June of 2020. The business specializes in essential email provision. The precise terms of the agreement such as the cost of the acquisition were not disclosed. Redash will continue to operate in Tel Aviv as a subsidiary of the parent company. This deal has helped Databricks to expand its operations internationally.

14. Databricks is a venture capital-backed enterprise

Databricks has participated in 8 rounds of venture capital fundraising. The most recent was a Venture Series Unknown round that closed on August 18, 2021. Databricks has four lead investors who spearhead the fundraising efforts to raise capital for the continued growth and expansion of the business.

Databricks has the total confidence of its investors. They believe in the startup’s potential and likelihood for providing a solid return on the investments they’ve made. There are a total of 29 investors joining in the efforts. So far, the total amount of venture capital funding raised is an astronomical $3.5 billion. Some of the most prolific investors in Databricks include Morgan Stanley, T. Rowe Price, Discovery Capital, Tiger Global Management, Alkon Capital, Salesforce Ventures, Canada Pension Plan Investment Board, New Enterprise Associates, Green Bay Ventures, Amazon Web Services, and several others. With nearly 30 wealthy investors backing the company, Databricks has secured a solid financial footing for moving ahead with its plans to grow the operation and expands its offerings into new territories and markets.

16. Databricks is a privately held company

Databricks’ founders have opted to keep the business as a privately held organization. Asie from the stakes that the investors have claimed, it is not publicly traded. They’ve avoided filing an IPO and going public, so for now, at least, you won’t find shares of Databricks listed on any of the public stock exchanges. They’ve received ample funding to avoid taking this route.

17. Databricks is one of the best employers in the country for 2021

According to Forbes, Databricks has been ranked as one of the best employers in the United States. The prestigious Forbes has named the startup number 63 in its list of the best employers in the US. The company is an AI-focused data platform that employs approximately 2,300 workers. The headquarters is in the San Francisco Bay area of California. What this means is that Databricks treats its workers with respect and it provides a good work environment that gives them opportunities for advancement and a stable work environment. In short, it’s a great place to work and the majority of people who are employed there are happy and satisfied with their working conditions overall.

On top of being listed as the 63rd best employer in the nation, Databricks has earned one more distinction from Forbes. It is listed as the number 2 company in the Cloud 100 list for 2021. What this means is that there is only one company in the US that has achieved a higher ranking, and it has scored higher than the 98 other businesses that are included in this prestigious list of the most remarkable companies in the category.

19. Databricks is a unicorn status business

Databricks has reached a pinnacle of success in its financial score. It has reached beyond the required valuation to join an elite class of companies in the unicorn category. The requirement is to achieve a valuation of at least $1 billion or more. Databricks has received more than three times this amount in its fundraising alone. On top of that, the annual revenues are estimated to be $425 million for the technology products and services it provides for its clients. Databricks currently serves more than 5,000 customers, many of them large corporations.

According to LinkedIn, Databricks is expanding its current workforce of more than 2,500 workers. The site has announced that there are 277 new jobs available in the company. While many of the openings are for in various cities throughout the United States, there are also others in foreign countries. This information tells us that Databricks is expanding the reach of its operations internationally. We saw advertisements for jobs in London, England, Paris, France, Singapore, Sydney, Australia, Bengaluru, Karnataka, India, Tokyo, Japan, Munich, Germany, Seoul, South Korea, Amsterdam, The Netherlands, Toronto, Ontario, Canada, Melbourne, Australia, Mumbai, Maharashtra, India, and Stockholm City, Sweden. It’s growing fast and adding more than ten percent more workers to its already large workforce. It’s postured to become a leader in the industry and one of the largest companies of its kind. 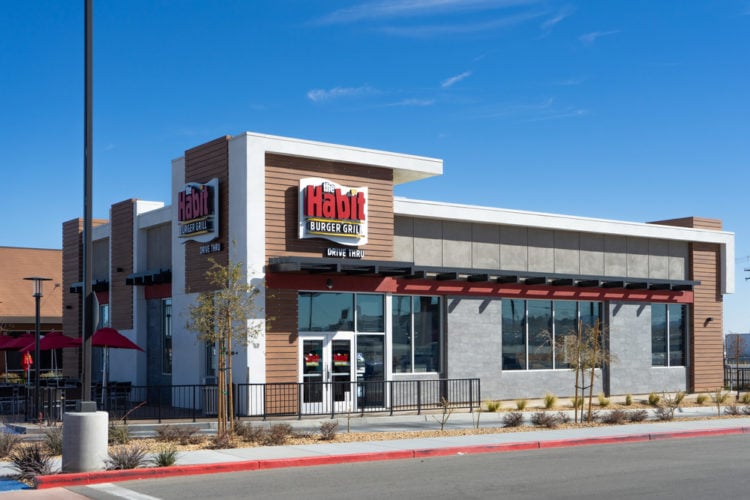 Habit Burger is one of the fastest growing fast food chains… 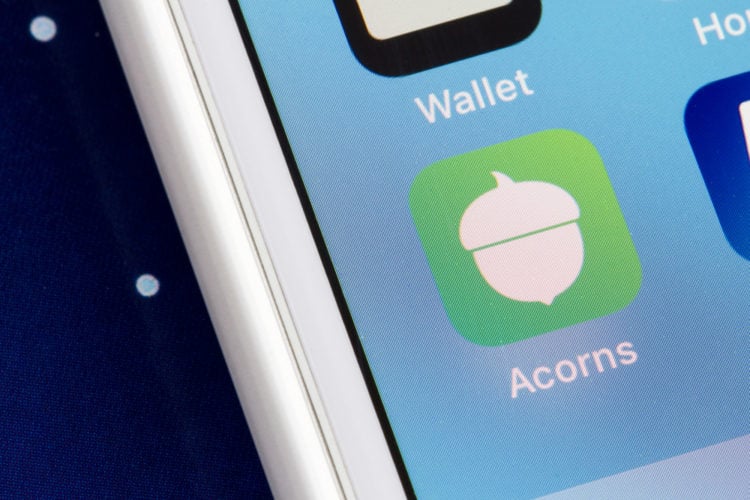 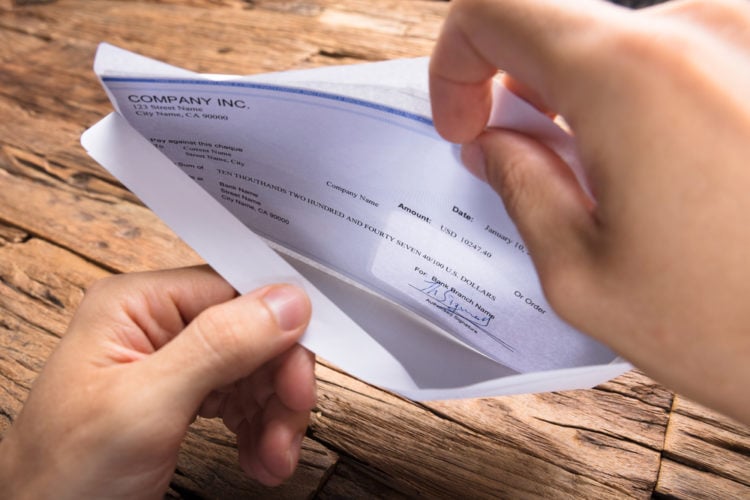 Are you familiar with a company called Refyne? If you’re not,… 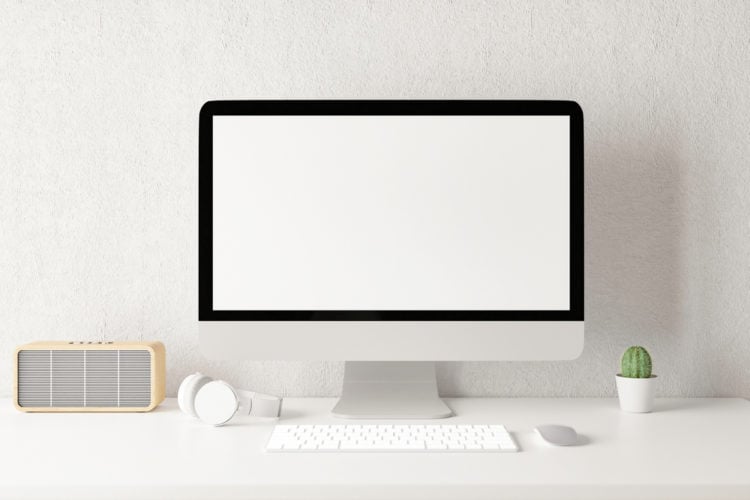 What do you know about the company called Duda? You may… 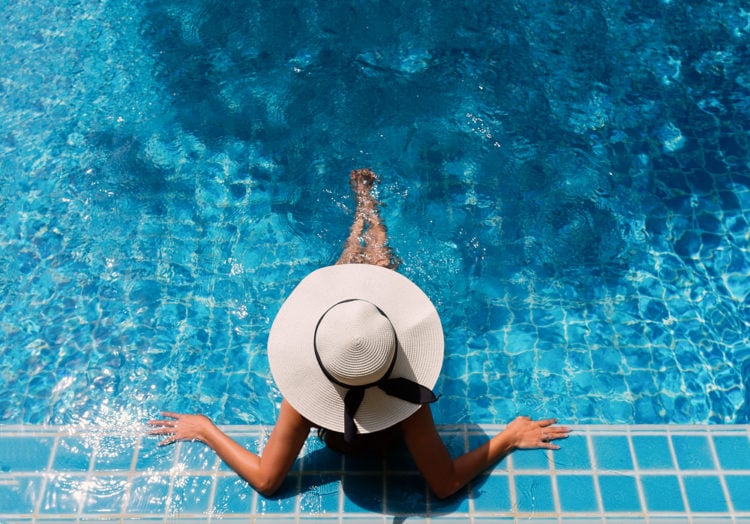 Have you ever heard of a company called Swimply? Perhaps you’ve… 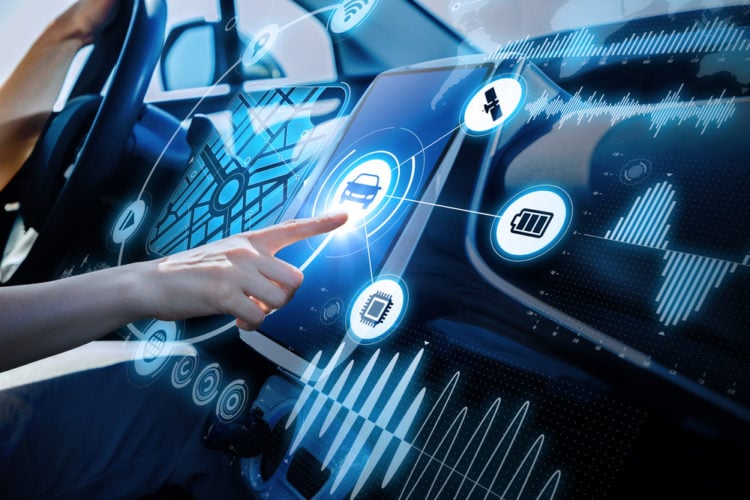 Motional is a joint venture between Hyundai and Aptiv that specializes…