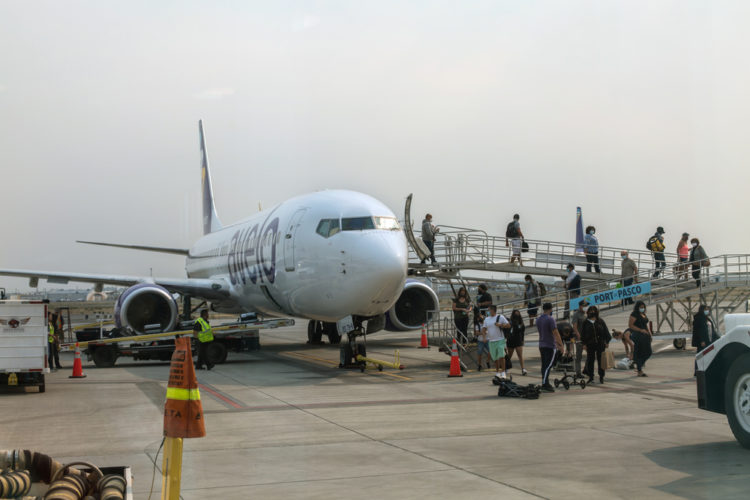 Have you ever heard of a company called Avelo Airlines? If you haven’t, you’re definitely not alone. One of the reasons that you might never have heard of them is because they’ve changed their name at least three separate times since they went into business. Initially, they were called Casino Express Airlines and after that, they were called Xtra Airlines. They are typically considered an extremely low-cost airline, one where you are supposed to be able to travel without paying any more than is absolutely necessary. The airline is based in Houston, with additional locations in places such as Burbank, California and Connecticut. Currently, they offer 16 destinations. The question is, should you fly with them or should you keep right on looking for another deal, no matter how tempting the price on this ticket might be?

When this airline says that they offer low-cost airfares, they’re not joking. Shockingly, many of their fares start at just $29 for a one way ticket. For some people, that might be exciting but for others, it’s a bit scary. It’s extremely difficult to believe that you could actually book an airfare for less than $30. It leaves a lot of people wondering where the catch is. Still others wonder if it’s because the airline only has a fleet of six aircraft, even though they’ve been in business since 1987. The airline itself says that they are a cut above the competition because they have figured out a way to offer airfares at such a low cost and still remain profitable enough to stay in business. However, they don’t exactly go into detail about how they actually do this. At such low fares, it has a lot of people worried that it has something to do with not taking care of the aircraft they have in their fleet. According to the airline themselves, they provide you with ultra-low-cost fairs in conjunction with a better flight experience overall. They have built their company motto on the idea that they give their travelers a choice when it comes to deciding how they want to travel and spend their money. However, most people would understandably be reluctant to jump on an airplane that claims to be able to get you from point A to point B for less than you would probably spend to fill your car up with the tank of gas. The question is, who’s right? Does the airline really have everything under control or is it a disaster waiting to happen?

The airline itself has a rather storied history, as you might have guessed. You already know that they’ve changed their name no less than three times since they started operations in 1987. The interesting thing is that they’ve also changed their homebase every one of those times. Back when they were known as Casino Express Airlines, they were based in Boise, Idaho. After that, they changed their name to Xtra Airlines and they moved all the way to Miami. As of just a couple of months ago, they’re now called Avelo and they’re based on the West Coast, in Burbank. Obviously, this is enough to pique the curiosity of almost anyone who is even remotely considering booking a flight with the company. One of the more interesting things about the airline is that they are certified with the Federal Aviation Administration, often referred to as the FAA, to conduct domestic flights. There’s nothing particularly odd about that, but the airline is also certified to conduct international flights, at least as far as the FAA is concerned. A lot of people wouldn’t board an aircraft owned by the company for any reason. The thought of flying for hours over open water is even more concerning.

It bothers a lot of people that the airline only has the six aircraft, especially after so many rebranding instances, not to mention relocating from one airport to another and then still another. While the airline only has a small fleet, all Boeing 737’s, three of them are retired Southwest Airlines aircraft. Supposedly, the airline is planning to add an additional three aircraft at some point in the near future. When deciding whether or not you should fly with the airline, it’s important to remember that so far, they don’t have any glaring marks on their safety record. That said, you do have to ask yourself questions about the quality of service that they provide when they’re capable of allowing you to pay less than $30 for a flight. Considering the fact that the $30 won’t even cover the jet fuel used to propel the aircraft from place to place, it can be hard to believe that they’re keeping up with a routine maintenance schedule like they should be.

At the end of the day, you’re the only one that can decide whether or not you should book the flight. From a financial perspective, there is no question about it. The prices they offer simply cannot be beaten. In fact, it would cost you more money to take a bus to your destination. Nevertheless, it would probably be almost impossible to convince some people to board one of their aircraft. When it really comes down to it, you have to ask yourself how concerned you are about the safety record of an airline that is basically giving away flights. If they’re keeping up with their maintenance schedule, then it could be a good idea to buy a ticket. However, it does bring up some questions about whether or not that maintenance schedule is being adhered to, considering that they can’t possibly be making very much money. If you happen to be traveling to an area serviced by the airline, it might be worth it to check it out for yourself. On the other hand, you could always pay a little more and fly on an airline with a solid reputation. 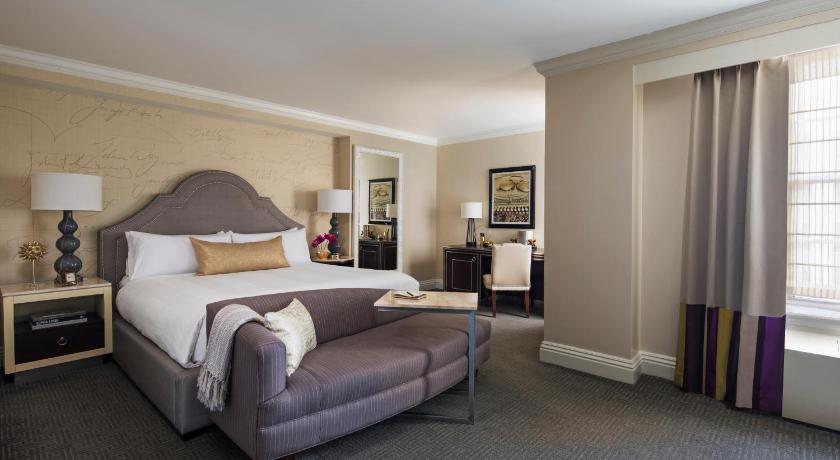 Washington DC is a wonderful city to visit due to its… 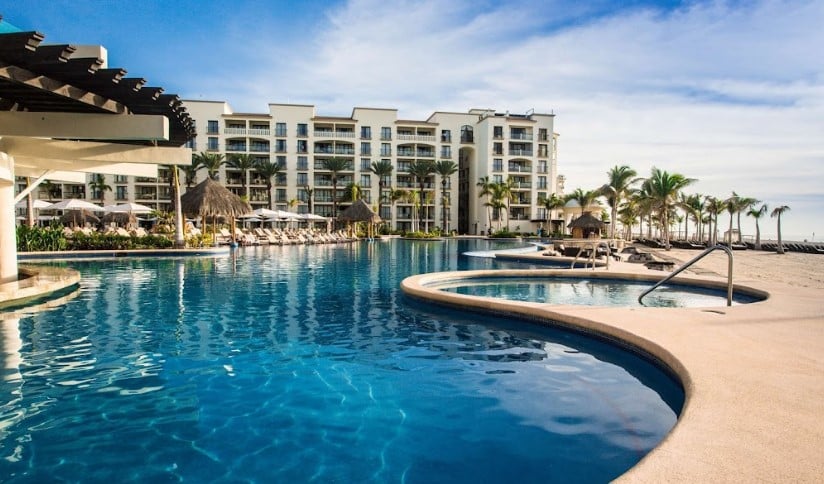 If you prefer knowing exactly what the cost of your hotel… 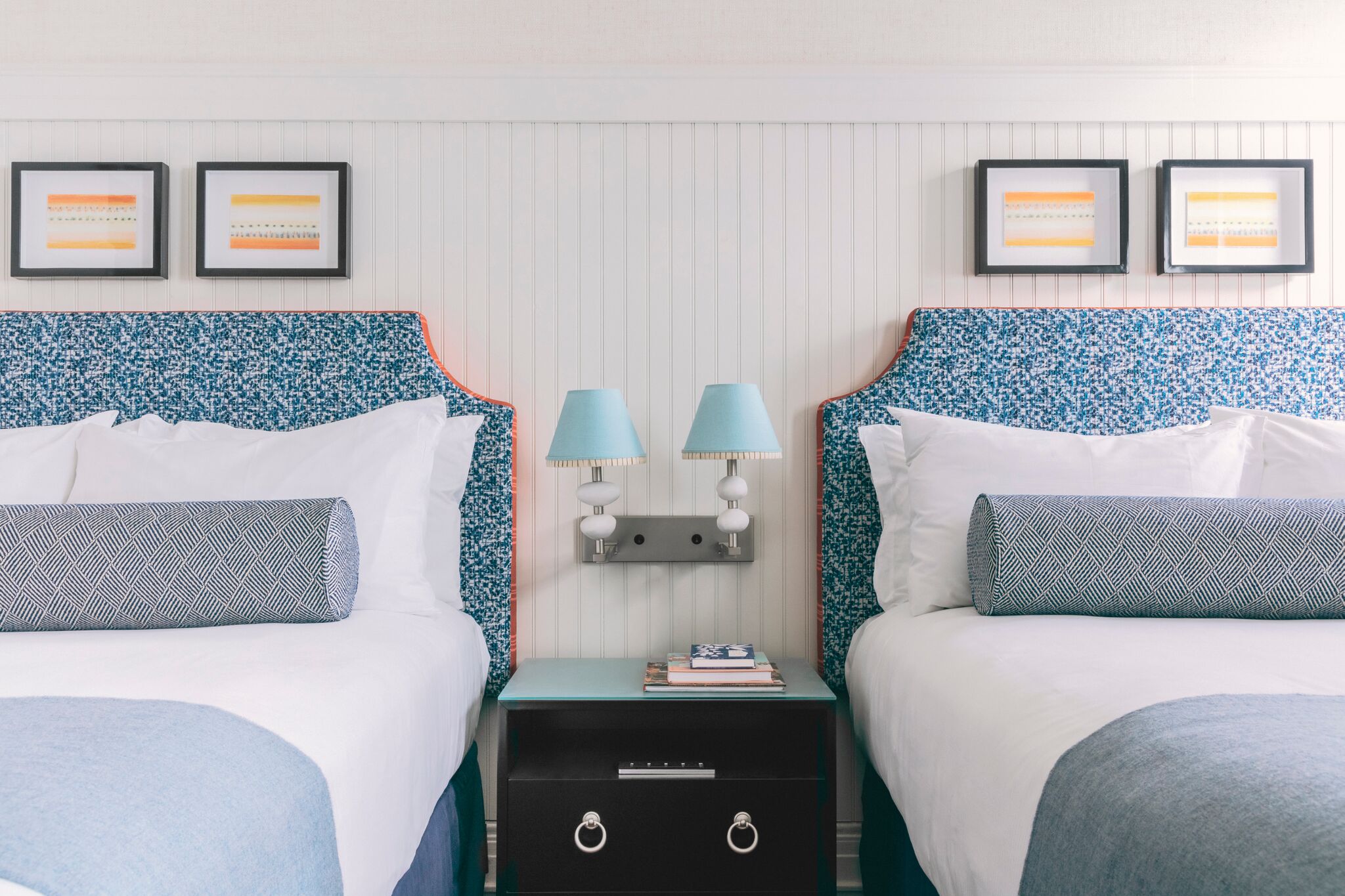 Historic Hotel Triton located at the Grant Avenue Corridor and the… 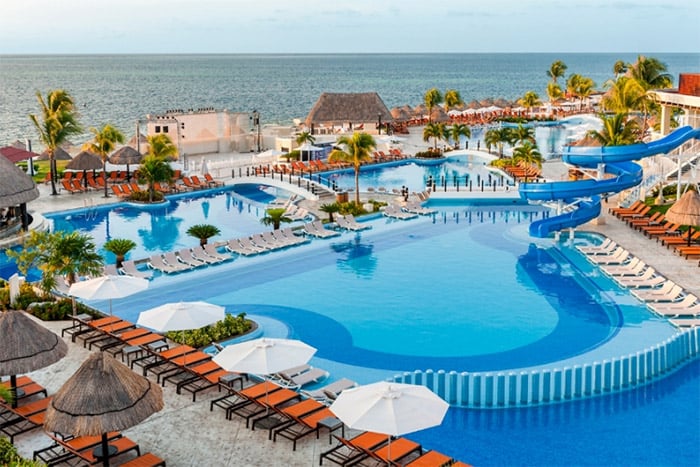 For people planning a vacation in Mexico, Cancun is often at… 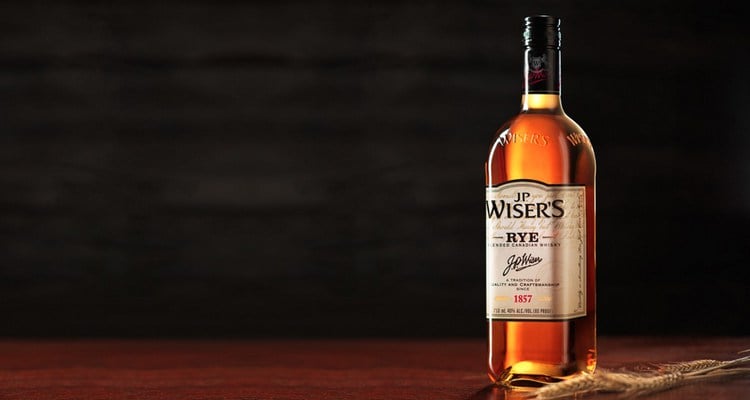 For those who drink whiskey, it’s the whiskey that comes from…