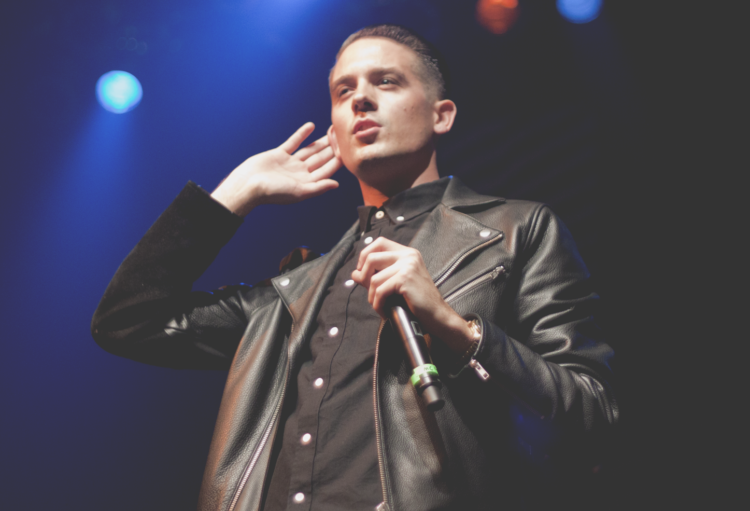 Recently it was announced that record producer and rapper G-Eazy, whose real name is Gerald Earl Gillum, has a net worth of nine million dollars. It seems like people are always looking at the net worth of celebrities and asking themselves how they too can achieve something similar. This is really a two-pronged question. First and foremost, you have to know exactly what that particular celebrity has done in order to make the amount of money that they have made over the years. Next, you have to realize that short of becoming a celebrity yourself, it’s highly unlikely that you’re ever going to see anything even approaching that amount of money.

How exactly did G-Eazy come up with so much money? After all, you have to understand that this particular artist is only 29 years old. That fact alone probably makes you wonder how anyone could possibly achieve a net worth of this level at such a tender age. It takes most people their entire lives to sock away enough money for retirement and the ability to make money in the millions isn’t even in the equation. That being said, the thing that you must realize about G-Eazy is that even though he’s young, he’s been performing and making records for quite some time.

As a matter of fact, he started performing at a young age and he was making records and performing concerts as far back as 2008. That’s 10 years that he’s put in and he’s been working diligently at it the entire time. Throughout that time, he’s produced a number of records and they’ve done quite well. He gets a certain amount of money off of every single album that’s sold, not to mention royalties from any songs that are played on television or radio. Over time, this can add up to a rather significant amount of money, as it has in his case.

He’s also been extremely workmanlike when it comes to his touring schedule. This is where the majority of performing artists such as musicians can make a lot of money. He gets a certain fee for performing at a venue, and most artists set those fees at a fairly substantial amount. As he’s become more popular over the years and is now more in demand than he was during the earlier days of his career, he’s able to command a much higher fee for these performances. While the exact fee that he charges has not been disclosed, many popular musicians charge anywhere from $2,000 to $10,000 in order to perform. As you might imagine, even if you set your fee on the low end of that spectrum, you can make a great deal of money by performing several nights a week. If you’re a musician that’s performing five nights out of seven, you’re going to bring in $10,000 a week even if you’re only charging a couple of thousand dollars for each show.

In addition to record sales and performance fees, there are also souvenir sales and endorsement deals. You’d be surprised how much money people spend on souvenirs when they go to a concert. As a matter of fact, many individual spend three or even four times as much on the souvenirs as they did on the ticket itself. That can bring in even more money that is added to the net worth over a period of time. Perhaps the area where people can make the most money is in endorsement deals. All it takes is landing one or two fairly lucrative deals and a person can be set for several years. In addition, once most people start bringing in those types of deals, more continue to come their way. This is how you really know that you’ve arrived, so to speak.

Finally, most performers employ professional accountants to help them invest in the right areas, whether that involves the stock market or investing in a business venture. In some cases it’s a combination. Either way, the goal is to help them branch out and make additional money that isn’t directly related to their primary profession.

When you add all of this together, it’s somewhat easy to understand how he can achieve a net worth of nine million dollars in only 10 years of performing. Granted, that’s still a lot but it’s possible for anyone that’s willing to put in the effort and he has demonstrated time and again that he is more than willing to do that. Clearly, his efforts have paid off.